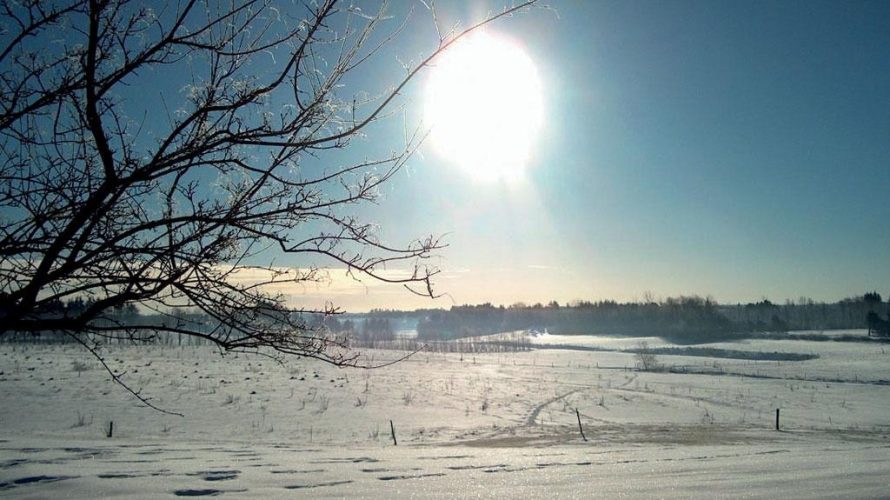 Bundles are great, and for so many reasons too. People get games for cheap, developers enjoy a sales (and exposure) boost – what could possibly go wrong? Well, following a bundle-crazed week, I’m inclined to say that there is such a thing as too much bundling. But while I do enjoy the discounts, I can’t help but feel that all this cheap-as-dirt gaming goodness is not without certain… downsides. Welcome to The Indie Post.

Before we get started on the current state of affairs in bundle land, I’d like to point to something I wrote all the way back in 2011. It was published as Indie Bundle Fatigue Kicking In Yet? during a time when I felt like the whole thing was getting a tad bit out of hand. But if you fast-forward to 2014, chances are that this particular article will, in fact, seem almost like a foretelling – a tale of things to come if you will, as nowadays, bundles are almost literally out of control.

These days, [bundles] are constantly appearing from out of nowhere, in a variety of shapes, sizes, price tags and ‘rules’. Some are all about (indie) games, other focus on music, and believe it or not, there’s currently a bundle for aspiring programmers! But this is about the gaming sort, as those are by far the most prominent, with the likes of Humble, Indie Royale and Groupees ranking highly in terms of popularity.

Alas, if they were still the only ones doing this, and at a slightly less frequent rate, I’d likely have no beef, and you wouldn’t be reading this article. That, however, is not the case, as more than a few new kids on the block have taken to bundling. “The more the merrier!”, some might say – me, I’m gonna go with “not exactly”.

Discounts are a wonderful thing, especially those that get you 5 (or more) video games for next-to-nothing. Although at this rate, severe issues are bound to occur, some of which have already begun rearing their ugly heads. Remember when the best deals were on Steam, Desura, GOG.com, GamersGate and other digital storefronts, offering upwards of 75% off? There used to be a time when people saw this to be an amazing – if not the best – deal. 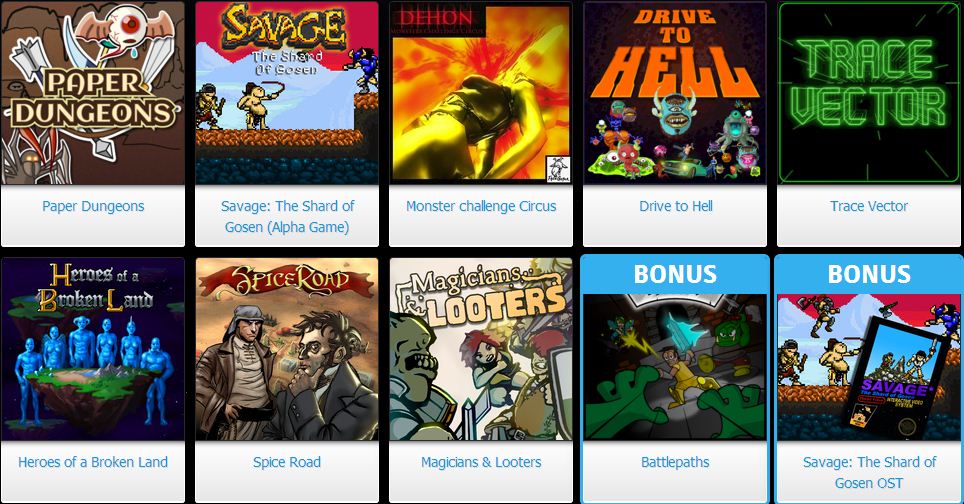 Those days are long gone, replaced by bundles, each of which features so many games that the price tag of each title is not even a dollar! Why is this a problem, you ask? Well, in theory, it really isn’t – not for the customers anyway. But at some point, the developers – more than anyone else – are going to feel the effect of bundle fatigue. That right there is genuine cause for concern, regarding the current state of video game bundles.

On top of that, a couple of years ago, bundles mostly featured games released so far back that few still remember them. Not the case today, as titles that hit virtual store shelves less than two months ago are being included rather frequently. If this trend continues, sooner or later, selling your game outside of a bundle is going to become problematic at best. No point in paying $2.50 for a $10 game (the popular -75% discount), when you can get it with several other titles for the same amount, simply by delaying your purchase ever so slightly.

Now, as regular readers of my site have probably noticed, I’ve made a habit of covering the majority of indie game bundles, which means that – in theory – I’m part of the problem. In theory! In my opinion, however, that’s a gross oversimplification of the situation. Won’t deny that I’ve often covered Flying Bundle, Blink Bundle, Indiemeadow, and other newcomers, but that’s the extent of my involvement. Even if I didn’t give them additional exposure, each bundle would still exist, although arguably with lower sales as then, fewer would know about their existence.

Doesn’t mean I’m going to stop or even slow down my coverage of them though. People come here to read about indie games after all, and as long as the majority of a bundle contains such, chances are you can find an article on it right here! That said, there are exceptions to the rule, including bundles that are only around for less than 48 hours and other rare cases. While I’d love to be proven wrong about this whole ‘bundle fatigue’ problem, the opposite is unfortunately far more likely. Time will tell.

Speaking of which, I’m fairly certain last week set a new record for bundle coverage on my site, with no less than five popping up on my radar: Indie Royale’s The Debut 10, Groupees’ Build A Greenlight 5, Flying Bundle’s Flying Bundle 6, Blink Bundle’s The Hidden Gems and Humble’s Humble Indie Bundle 11. Phew!

My apologies to your wallet, for we aren’t at the freeware section yet. Fans of the arcade classic Lunar Lander may want to check out Retrobooster, for while the two aren’t overly similar, they do share more than a few common factors. On the horror shelf, we’ve got The Last Door season finale, but mark my words: that tale is far from over.

Oh and how about some tongue-in-cheek warfare, with Super Trench Attack? Or maybe you’d rather defend against an onslaught of colored rectangles, in Matchblocks? Getting anti-stealthy is also an option, one which the Nothing To Hide demo gladly provides; remember, shadows are not your friend in that one.

In totally unrelated news, another fifty escaped the dark corridors of Greenlight, Dudefish Episode 1 is still stuck in limbo, and… new arrivals! Wrapping things up is my take on playing games for entertainment as opposed to for critique, in The Indie Post. Good stuff.