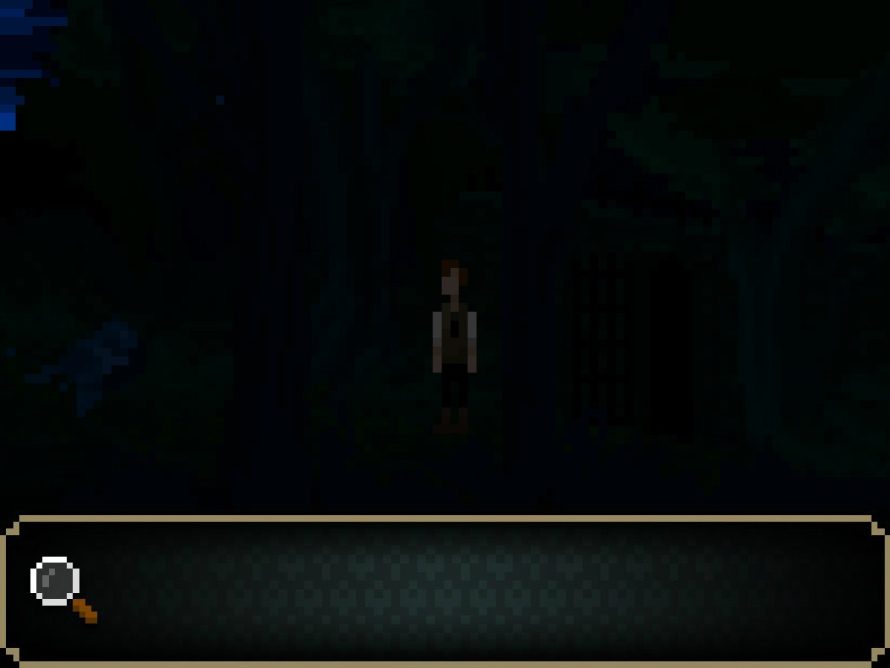 To say that it’s been a long time coming might be a slight exaggeration, but this tale did begin way back in the summer of 2013, and now, four chapters later, it’s still going strong. With this being the season finale, I suspect we’re in for at least one major cliffhanger -- wouldn’t feel right otherwise, ya know? The Last Door is after all billed as a horror story.

Unless you’re new to this particular saga, it should come as no surprise that the release of Ancient Shadows (chapter 4) means that chapters 1 through 3 are now free-to-play. All you gotta do is create an account on the website -- which, by the way, is also free -- and… you’re good to go! Should you for some reason need further incentive to delve into this Victorian point ‘n’ click adventure, here’s my review of The Letter (chapter 1).

The Game Kitchen estimates that “The Last Door” “Season Two” will be premiered in Summer 2014.

Ah, summer. Considering how cold this winter has been, summer cannot come soon enough. That and season 2 of The Last Door… I guess (just kidding -- it’s gonna be great!). But since its launch is still a few months away, how about making the journey through season one in the meantime? The first three chapters are after all free, with the finale being accessible after donating at least €1 (~$1.37). Alternatively, you could crank it up to €15 (~$20.55) and get access to ALL chapters as they become available.

So turn off the lights, don a pair of headphones, lock the door and get ready to experience a tale unlike any other. Jeremiah Devitt, series protagonist, certainly isn’t going to solve the chilling mystery that is The Last Door on his own.