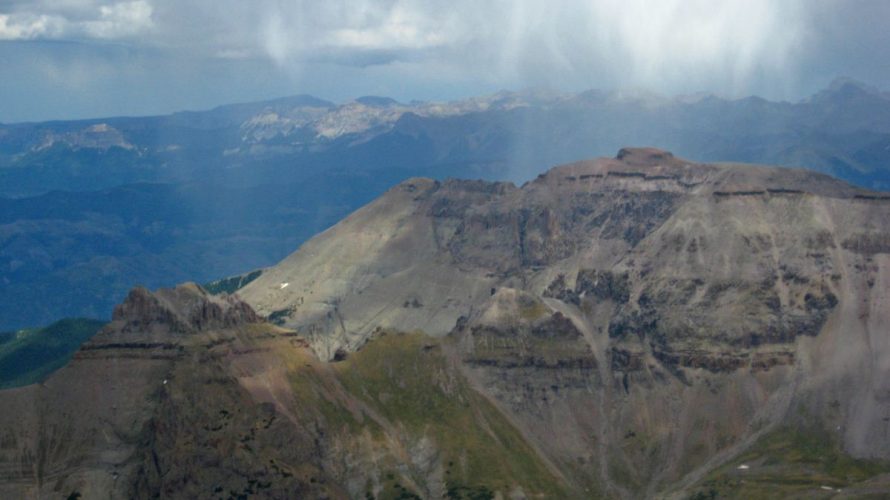 I’m not gonna lie. My preference when picking games for coverage is definitely those with somewhere between next-to-none and little exposure. That’s not to say I dislike indies who have made it big. Quite the opposite in fact, as I think it’s great when that happens. But seeing how those guys are not exactly starving for attention (anymore), I’ve decided to focus mostly on lesser-knowns instead; the underdogs, as it were. Welcome to The Indie Post.

Given the current shape of the video game industry, the competition is more fierce than ever, something that’s less than stellar for up-and-coming game developers. For them, the climb to the top can be incredibly difficult since they’re constantly being overshadowed by AAA titles that get plenty of exposure, courtesy of large marketing budgets. I’ve also noticed a really annoying trend among indie coverage on more general gaming sites: a lot only seem to give a damn once a game arrives on Steam, which makes no sense at all.

Now, before you fill the comments section with “you suck, Steam rocks” and such, hear me out. I have no beef with Valve’s digital storefront. If I did, do you really think I’d be doing this much Greenlight coverage? Exactly. My point is that indie games have been a thing for the longest time, even before Steam was a thing if you can believe that. Also, I’m certain that, in spite of it [Steam] being somewhat crowded these days, getting your game onto that platform is still going to raise both awareness and sales figures noticeably. If I had a penny for every time someone said “not on Steam, no deal”, I’d be rich beyond my wildest dreams.

Much as I wish that was not the case, I’m quite serious. PC (and Mac, maybe Linux to some degree) gamers, in lack of a better term, often downright ignore the existence of a game, if it’s not on Steam. I don’t get it. Places like Desura, ShinyLoot, IndieCity, Indievania are all perfectly viable alternatives, and if you only browse Valve’s digital shelves, you’re missing out on some truly great stuff. I’m not blind to the fact that with a sizeable collection, keeping track of them all can be problematic at best, or that Steam is incredibly helpful in this regard. But the majority of indie games are not even on Greenlight, meaning they’ll stay forever hidden from those who never shop around. 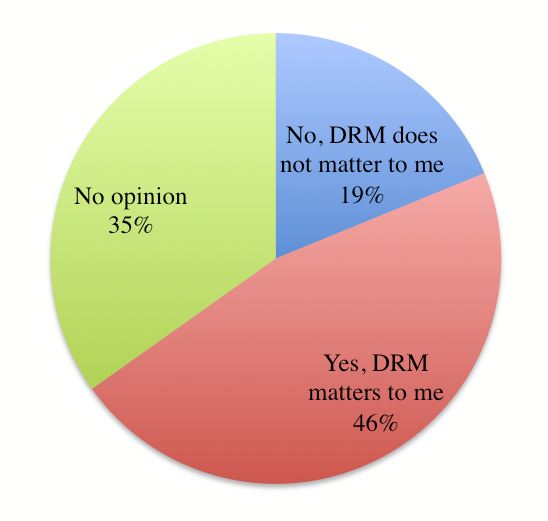 While some seem entirely convinced of this, DRM-free gaming is in fact not a sin. The only two potential problems, which are more annoyances, really, are that you’ll have to manually update each purchase and… well, no client for keeping track of it all. Desura solved this by having a client which lets users organize their games, and get a notification when an update is available. Humble has taken a different approach, with an account page from which your games can all be accessed and downloaded. Honestly, I actually prefer this over having to deal with installing through a piece of software (most Desura games are also available in a directly downloadable flavor, by the way). Sure, there’s the hassle of updating manually, but as previously mentioned, it’s the only way I’ll get to play more than a fraction of the indie games that are out there.

I suppose examples of these so-called ‘underdogs’ are due, so… how that about that Amp, Watts & Circuit (Desura, Indievania)? You control a trio of robots who have decided to break free from the monotony of their everyday job/programming, something certainly easier said than done given the number of environmental hazards in the 50 levels. Or Astroloco, an over-the-top pointy and clicky sci-fi adventure, which I reviewed a few months back? Heck, there’s also QRTH-PHYL, a crazy 3D twist on the classic Snake game, and Patent Blaster lets you, well, blast patents (it’s a rather amusing 2D shooter). That takes care of puzzle, comedy, retro revival and nonsensical violence, and here’s racing, RPG and strategy: Proun, Diehard Dungeon, and Aeon Command. Many other games are just sitting around doing nothing, waiting for someone to pick up and play them, so as I said: shop around! Who knows what you might find?

Bundle up, because a brand new competitor for your money has arrived, namely the IndieMeadow Greenlight Bundle! Not one to be outdone by the competition, Indie Royale also bundled a batch of cheap indie games in The Sigma Bundle. If you like strategy games, be sure to grab the latest Bundle In A Box ASAP, for it will be gone in less than 48 hours. On the topic of time sensitive things, why the heck hasn’t Sentris been funded yet? It’s at the 72-hour mark, with about $2500 to go… let’s make it happen, eh?

On the cheaper (ie. free) side of things, I spent time as a fish in Guppy this past week, revitalized a deity in Whispers of The Goddess and conjured up some dark magic in A Boney Night. Tetris fans, in particular, would do well to check out Slydris, and since [code] isn’t out just yet, I’d recommend keeping an eye on it; especially if you enjoy programming and puzzle solving. Luggage sorting in Crazy Belts may not be as exciting as brewing potions and or fixing code snippets, but sometimes we need that casual gaming experience.

My Greenlight Limbo pick was anything but, as things get quite chaotic in co-op (online and offline) puzzle platformer Wyv and Keep. In related news, Little Racers STREET and Smooth Operators was part of the most recent greenlit batch, which is just plain awesome, seeing how those two were stuck in limbo. New additions? Why of course, and quite a varied bunch too. This last bit is something for developers: Lessen the PR Hassle With My Assistance (yes, the offer is genuine).