Note: these are by no means the only new arrivals, instead simply those I decided to give my ‘yes’ vote (hence, recommendations). With that in mind, would you kindly help make sure none of them end up as a potential Stuck In Greenlight Limbo candidate? Either by voting, or by providing their creators with feedback. 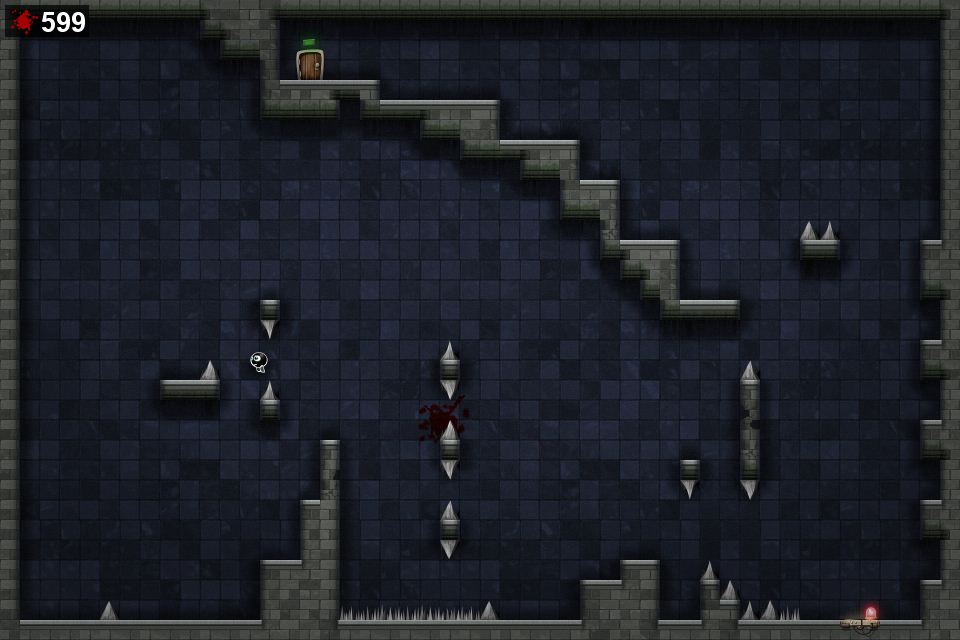 You Still Won’t Make It
You Still Won’t Make It is a dark, super-hard platformer where you run, jump, and double-jump to avoid all sorts of dangerous traps as you try to escape the depths of an increasingly challenging dungeon. How many times will you die as you make your way through this deviously-crafted collection of levels? 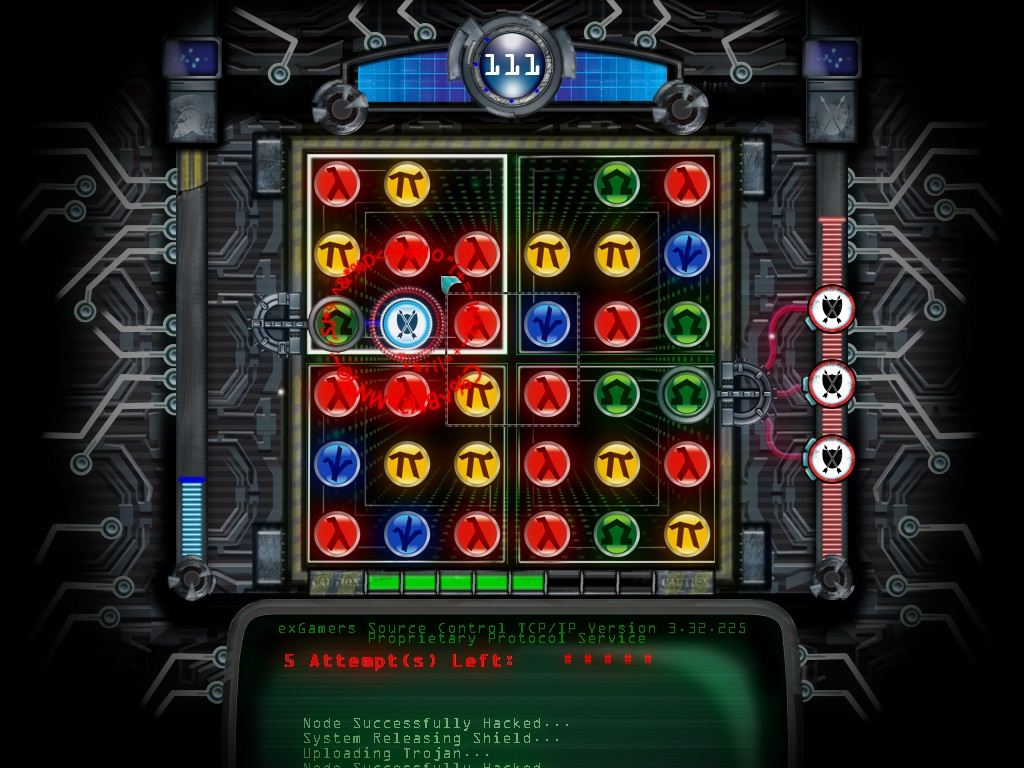 Source Control
Source Control is a fast paced action gem-breaker with a difference. Hack your way through enemy encryptions by matching 4 data-nodes in the center. Take out their firewalls with your deadly Trojans and re-capture their shields for your own use. But be careful! You are being traced, and the enemy won’t make it easy for you. 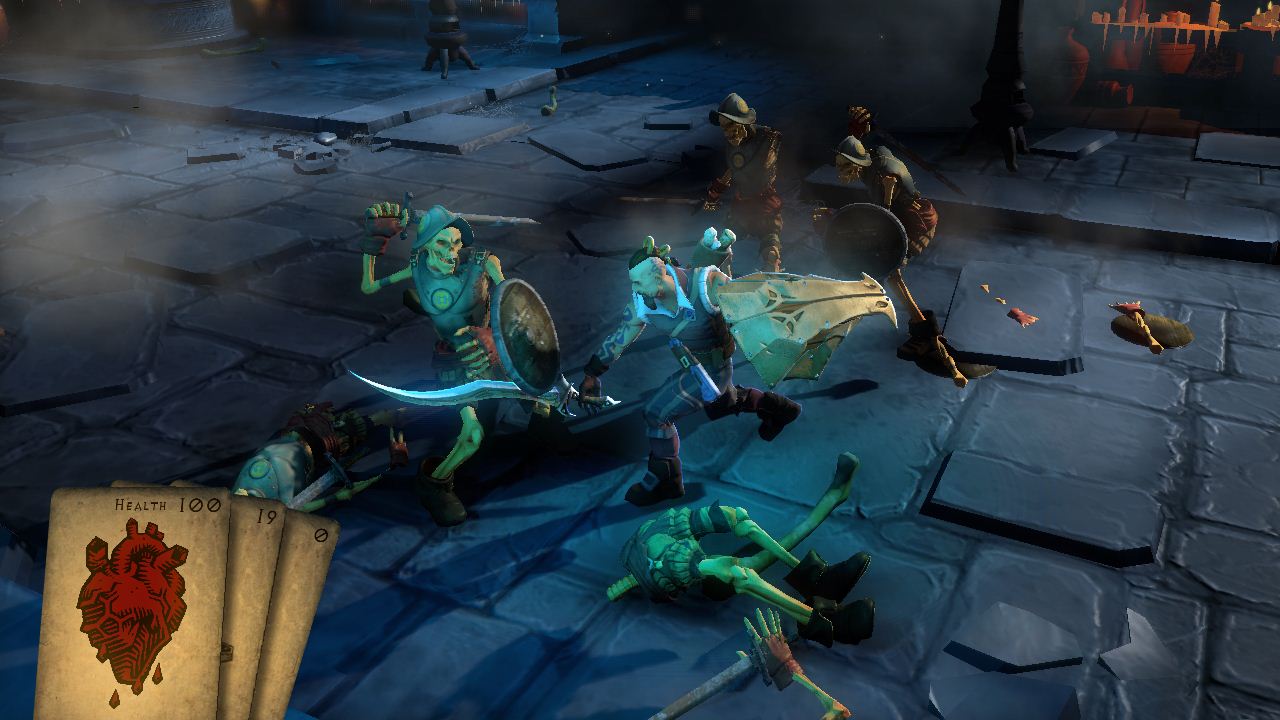 Hand of Fate, a card game that comes to life.
Hand of Fate is a hybrid roguelike/action-RPG/deck builder, in which the player builds a set of cards into a deck, which is then used to deal out the dungeon floors through which they adventure. Upon entering a combat, all of the cards the player has collected fly into their hands as fully modeled 3D assets, and combat begins. 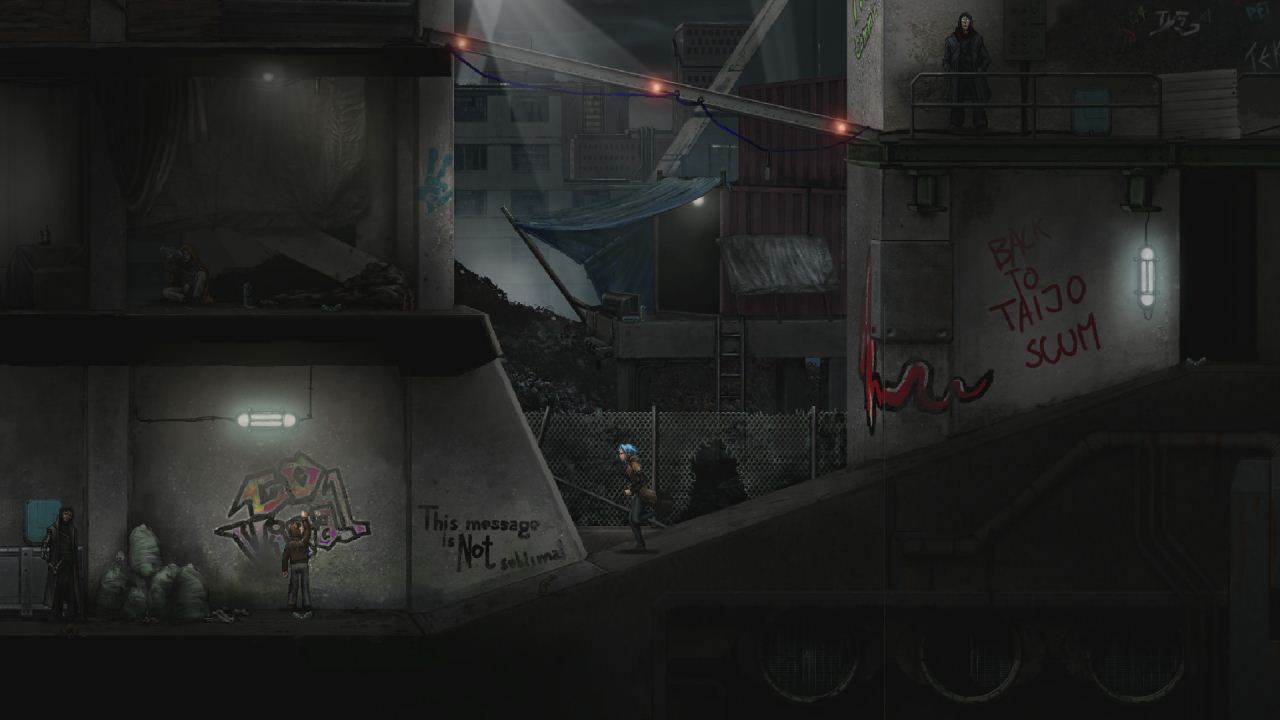 Dex
A story-driven action/stealth sidescrolling RPG with a fresh new vision of cyberspace. 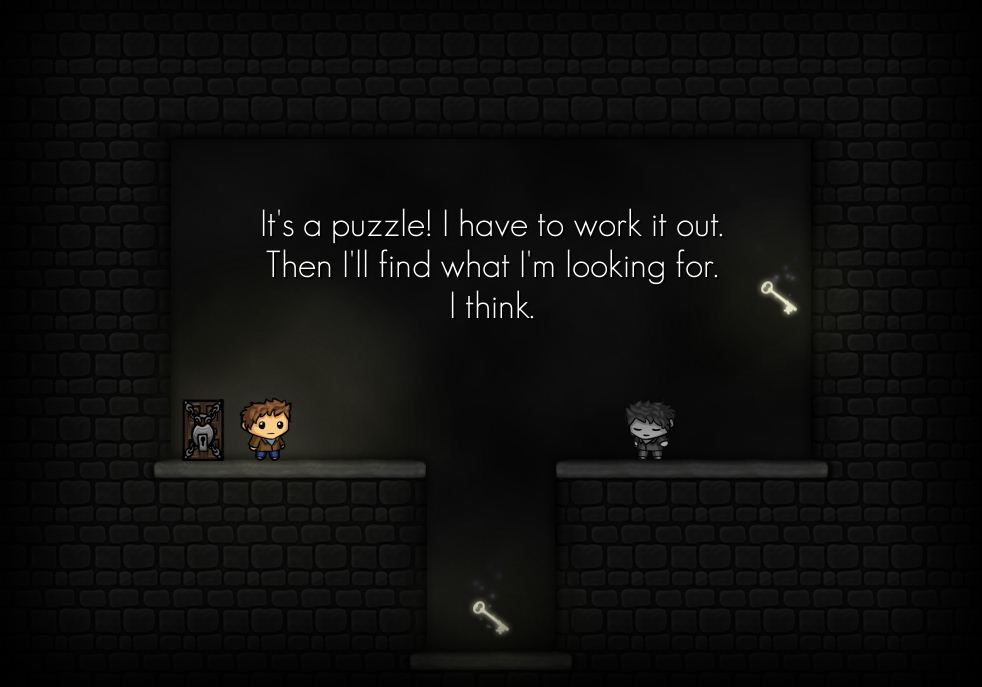 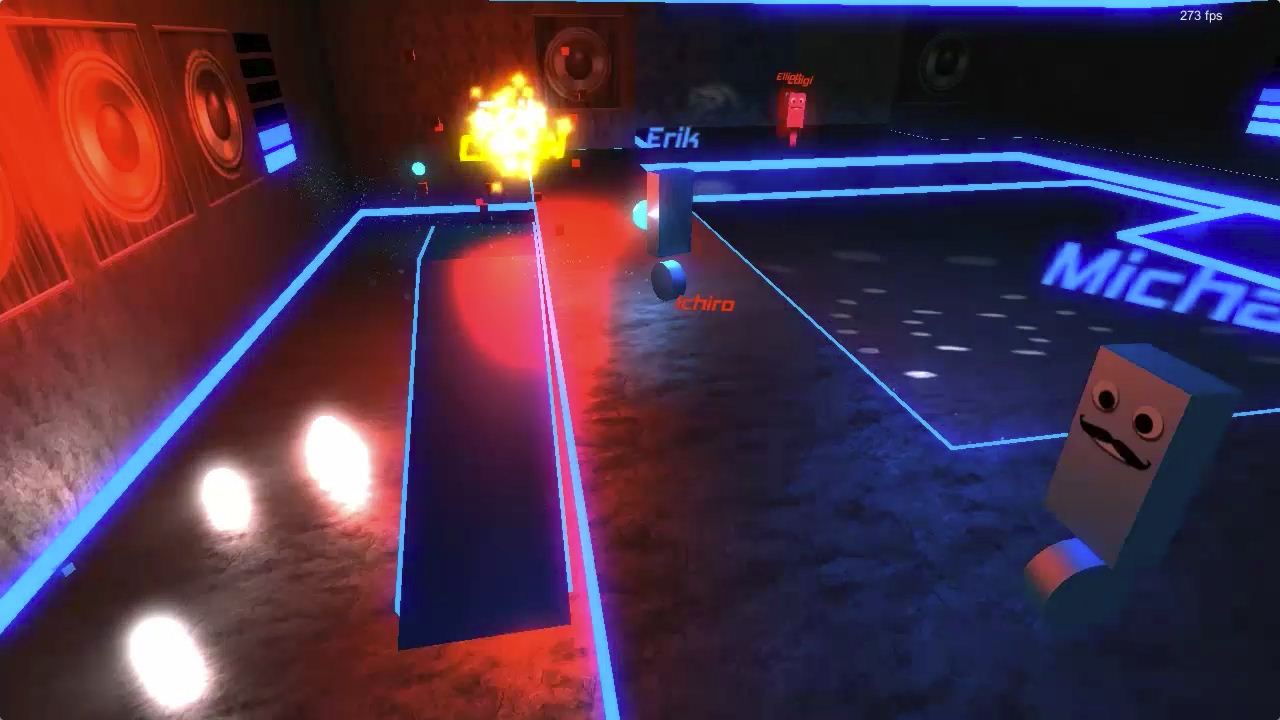 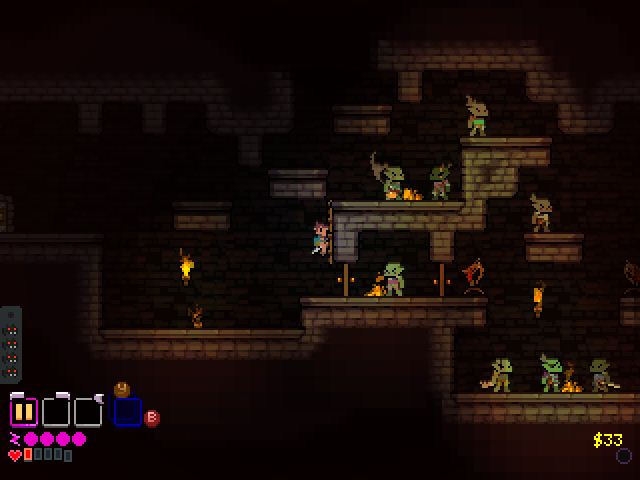 Catacomb Kids
Catacomb Kids is a procedurally generated platformer with an equal emphasis on quick reactions, tactical engagement, and strategic character growth. Wield swords, spears, axes, and daggers — unleash powerful magicks to burn, freeze and poison foes with — overcome traps and beasts both deadly and unrelenting. Enter into an underworld where death lurks around every corner…and just beyond that lies glory. 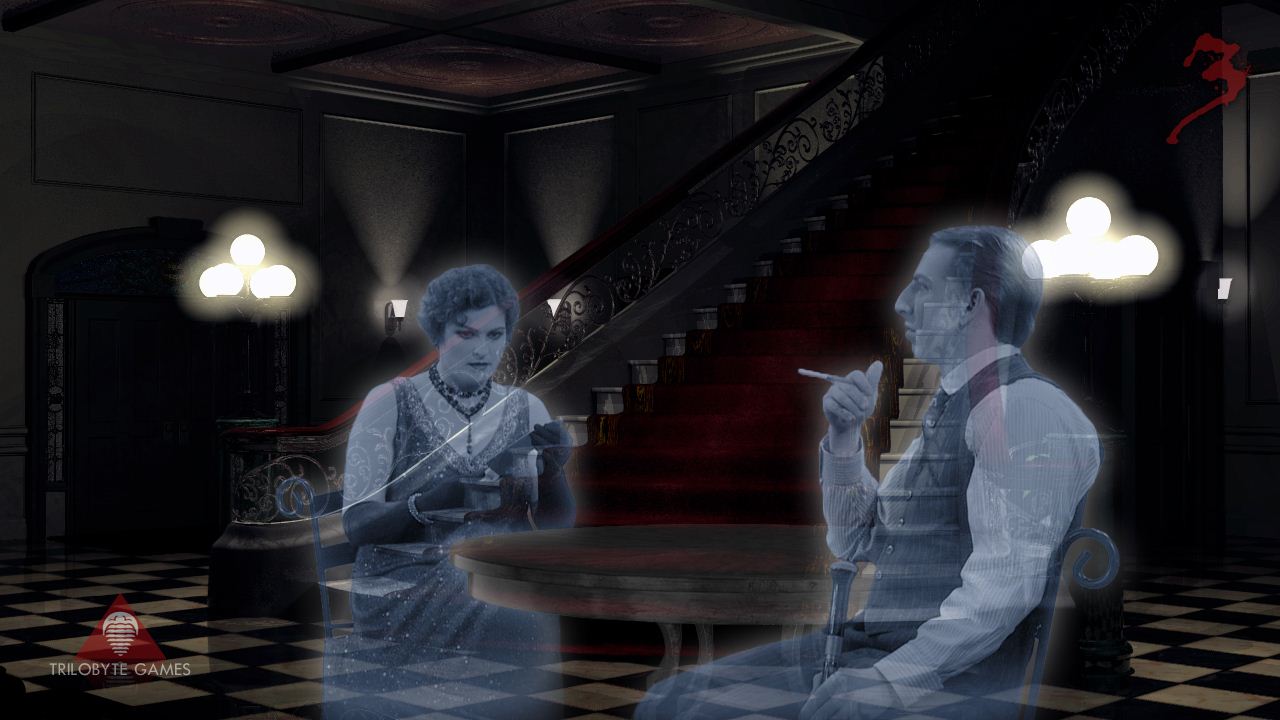 The 7th Guest 3: The Collector
In the world of The 7th Guest 3, you will re-enter the mysterious and magical Stauf mansion, newly remodeled and filled with classic Stauf games, toys, diabolical puzzles and artifacts. Magnificent…and more ghastly, more demented, more appallingly apparitional than ever before! Haunted by the cursed, tormented souls who’ve succumbed to the devious temptations of the mysterious madman you know as Henry Stauf, T7G3’s cavernous new mansion is replete with secrets, stories, and scandalous scenarios. 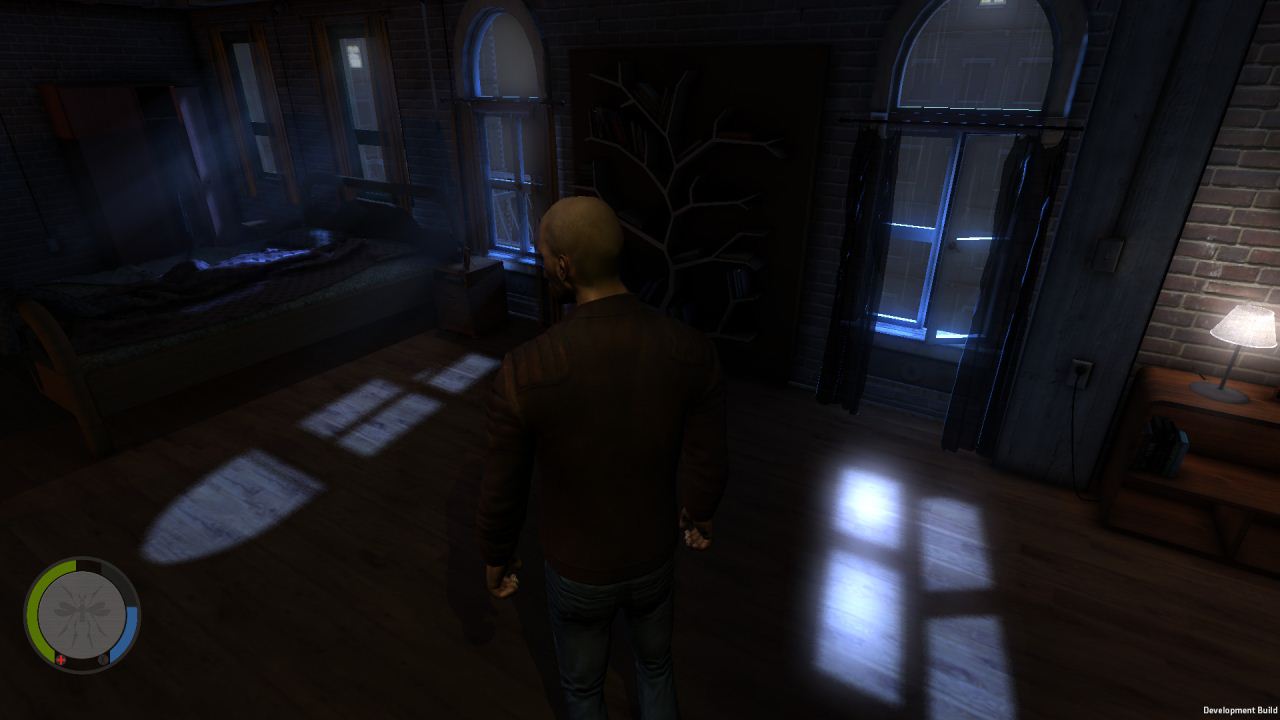 Crying is not Enough
The main character controlled by the player is a 35 year old man, named Jacob. During the game, Jacob will have to encounter humans and mysterious creatures in No man’s Land, a parallel Playable world along with the world the Jacob came from. The gameplay consists of solving mysteries and puzzles, fighting with and without guns, and progressing your character while keeping in mind his karma level. The game can treat you in various ways based on how you play it. 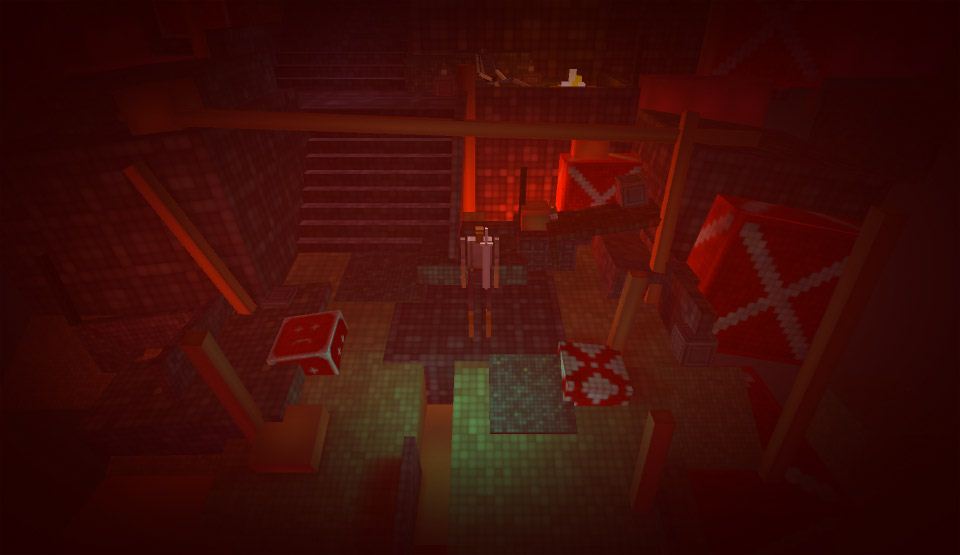 continue?9876543210
In the garbage dump of the Random Access Memory, you travel from town to town, meeting people who offer you their lightning and their prayer. Each prayer builds a shelter in a distant town where you must frequently hide to avoid being deleted into nothingness by the garbage collector. Along the way, you are thrust into many battle challenges. There is ultimately, no way to escape the garbage collector, but running from it buys you time to think, wander, contemplate, and hopefully be at peace with the inevitability of your deletion.