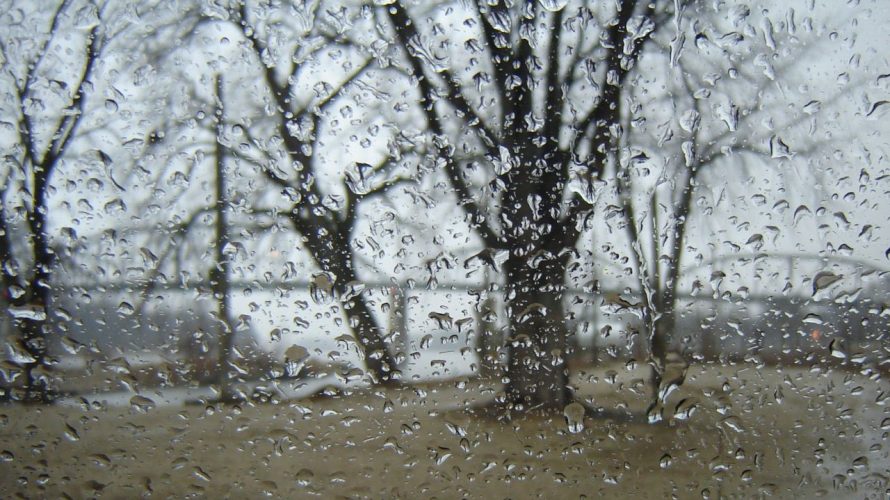 Doesn’t matter how great your game is if no one can find it. The importance of naming your game is not to be underestimated, yet I’ve seen many do exactly that. Welcome to The Indie Post.

Now before I dive into this topic, let me make one thing clear: I’m not an expert on how to best name your game, in terms of uniqueness. But I do have come across more than a few bad examples, one of which belongs to a game I covered a few weeks ago, namely the mobile math puzzler 10. Try opening Google and searching for ’10’, or even ’10 ios’ – chances are the first many hits will contain less than satisfactory results.

This saddens me because 10 is actually a really good game, but because of its name, even stumbling upon it randomly is going to be tricky. The lesson here is to mix letters and numbers if you’re going to use numbers at all. Finding a game called ’10 and something else’ is going to be noticeably easier than, well, just ’10’. I’m not sure what would have been a better choice, except… just about everything.

While I generally prefer developers to use something short and simple, more characters obviously result in more breathing room. This can be vital if you want something more descriptive and unique and isn’t willing to go with something that sounds more ‘cool’ than anything else. Take Element4l, for example. By replacing the last A in ELEMENTAL with a 4, I-Illusions made sure it would be the first hit in a search.

That said, choosing a name that’s too unique can have the opposite effect, as it would be excluded from the “is this what you were looking for?” randomness. You’ll also want to make sure it’s not too hard to spell (something I’m guilty of, with the name of this site and domain, sadly). The harder something is to spell, the more difficult it will be to look up, which is obviously not something you’ll want.

There are those who enjoy going nuts and giving their creation really long names, though, like Hyper Gauntlet: The Legacy of Nozzlethrust III. While certainly a better choice than Speedrun, it is rather wordy. According to Google, ‘Hyper Gauntlet’ would have more than likely sufficed, and… uh, where did he get Nozzlethrust from? Sounds more like a Lunar Lander clone to me, which it definitely isn’t. 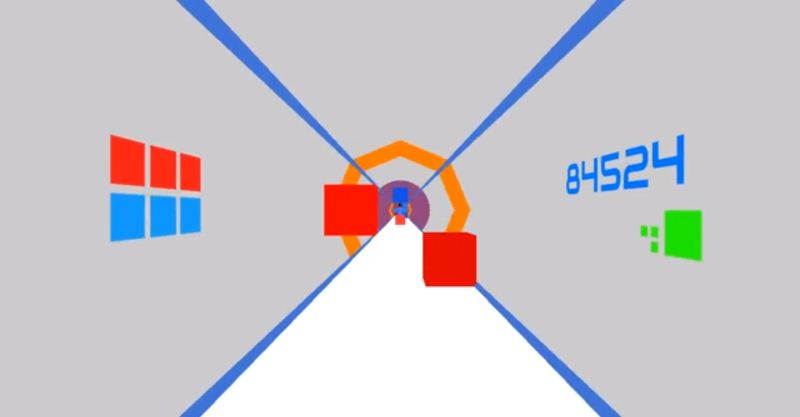 Anyway, on top of ensuring that your name is unique, easy to spell/remember and not overly lengthy, context is also quite important. What I mean by this is that if you’ve made a game about the everyday life as a police officer, you don’t want to call it Revenge of the Unicorn as that simply wouldn’t make sense. Go for something like The Daily Beat instead (or preferably something less cheesy than my example).

Also, as some developers, both indie and AAA, have found out the hard way, you also have to make sure no one else has trademarked the name already. From what I can tell, this applies to everything, not just video games. So if someone made a clothing line called Plink Plonk and you decided to call your creation that too, well, hello trademark violation.

Generally speaking, this hasn’t really been a huge issue. Though I suspect that sooner or later, we’ll begin seeing claims from obscure companies no one’s even heard of. Remember, the size of your product is irrelevant, as long as the trademark is legit. And when such a dispute occurs, sparks tend to fly, no matter how silly it may be. To the best of my knowledge, they’re fortunately few and far between.

But enough of all that naming, gaming, copyrights, trademarks… and so on. It’s recap time! Continuing the trend, last week saw horror coverage as The Last Door Chapter 3 was released. Good stuff. Oh and a doujin-themed bundle, which is still alive and kicking at the time of writing. Pointy and clicky fans would do well to try Olav & the Lute, or at least read my review and for the mobile crowd, I’ve got a review of Bypass.

Although if you’re more of a puzzle fan, bust out your smartphone and install Ice Escape: Steakosaurus Rescue instead! I also played the alpha build of Airscape: The Fall of Gravity, a gravity crazed platformer. And speaking of alpha, surely you’ve read last week’s The Indie Post by now? Alright, last but certainly not least, we’ve got a Greenlight trio: while 30 games managed to escape, Chester United is still stuck in limbo, and the groove had some interesting additions. So eh… would you kindly give them your vote?