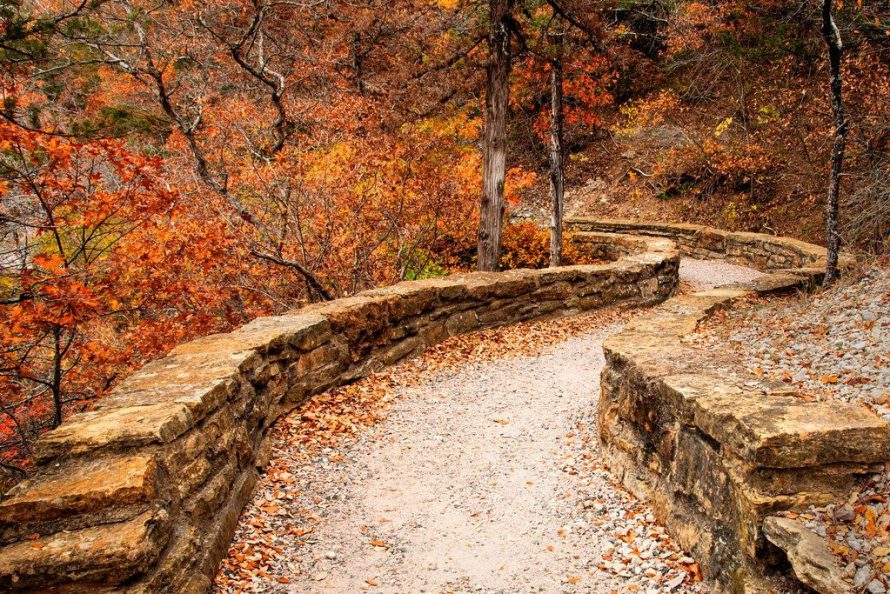 Once upon a time, games were mostly available in their final form. Only a select few had access to pre-release builds. These days it’s the exact opposite, and quite frankly, I’m loving it! Welcome to The Indie Post.

For developers, ‘alpha’ and ‘beta’ are tags used to describe an unfinished/unstable version of their creation. For fans, seeing how more and more make them publicly available (though often with a price tag attached), it’s a way to help with pre-launch bug hunting and… nah, who am I kidding? Surely fans just want access to the game as soon as possible, no matter how incomplete, right?

Well yes and no. There are those who just want to play it and don’t really care about bug squashing, but the more helpful sort certainly also exists. Although since alpha builds tend to be far from feature complete, and in some cases contain only a tiny portion of the planned content, their target group is not the fans, it’s the testers. They [alpha builds] also have a habit of using placeholder art, and believe it or not, some don’t even have audio implemented.

But wait a minute – what are they good for then? Well, aside from the aforementioned testing and bug squashing, spreading awareness! Remember, word of mouth can be a great tool for getting your game out there. But unless it’s made available to the public, access to titles still in an early stage of development seems to be mostly for gaming journalists. Before you decide to play the “that’s not fair!” card, think about it for a second. Unless you’ve got experience with analyzing games and writing your discoveries down, no matter how many friends you tell, chances are it won’t match up to a lengthy article, in terms of detail. 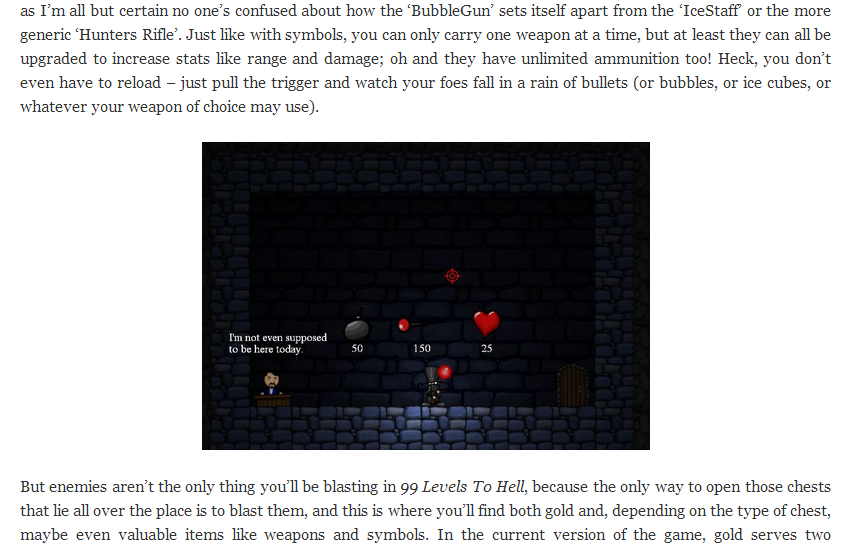 Even though social media carries some serious weight these days, a tweet or a post on Facebook can only say so much, really, and will only travel so far. What I mean by that is, take my Humans Must Answer alpha preview and compare it to something on Twitter, Facebook, Google+, etc. – which type of coverage do you think is more likely to show up on Google several months from now? I’ll give you a hint: it can be found on my site.

Beta releases are a lot like alphas, although a bit more widespread. This particular label/tag is used when the product in question is approaching completion. In most cases, that’s when I’d recommend getting involved, whether you’re interested in helping out or just want an early glimpse. In other words, ‘beta’ is mostly used to describe something almost ready to fly out the door and start paying the bills.

Most bugs are (or should be) gone at this point, the majority of features and content have been implemented and it’s just a matter of… that last bit of polish. Maybe it needs further testing on different operating systems, like Linux and Mac since – like it or not – most people do use Windows to play video games. There could be any number of reasons for something being in beta, but for the most part, it’s further along than an alpha. Even so, those who don’t particularly enjoy bumpy roads and/or want an early glimpse, are still better off waiting for the final version. 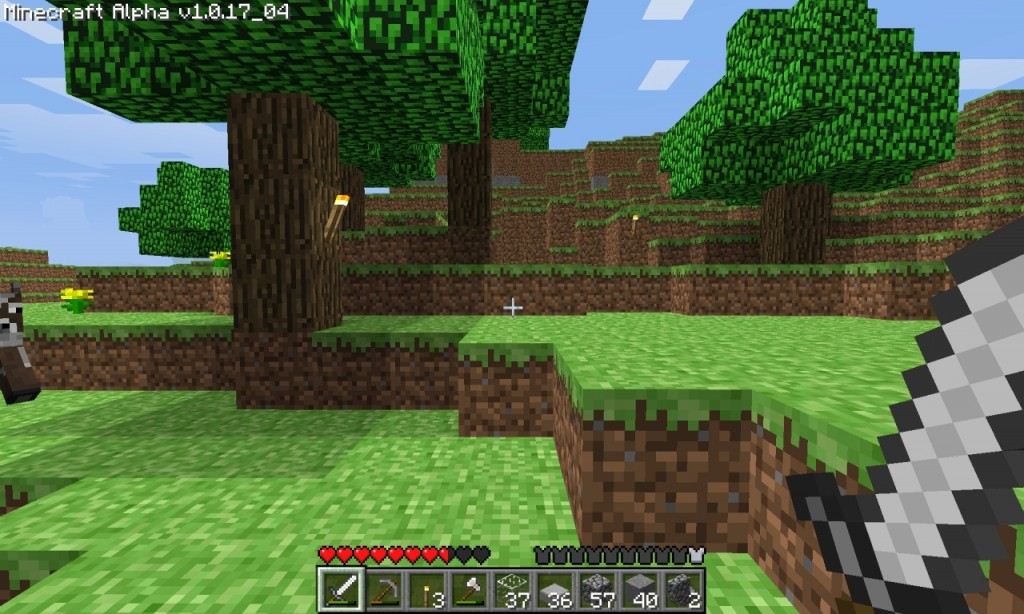 Now, in my experience, alpha and beta releases come in three different flavors: closed, open and paid, the first of which can be incredibly tricky to get into. The second is just a matter of grabbing the files and going to town, which leaves the third: paid access. Have you heard of Alphafunding (Desura) and/or Early Access (Steam)? Quite a few have made their game available through one of these, allowing those willing to pay to become ‘early adopters’.

There are also those who have made their game available ahead of launch through other means, like the Humble Store or Gamersgate. But what makes Desura and Steam stand above the alternatives, in terms of alpha/beta-testing, is that they both have a strong (and rather vocal) community which developers can connect with. It goes without saying that this can be quite helpful, especially for first-time game developers who have yet to establish a strong reputation among their potential customers.

Alright, enough of that. I’m sure your head’s spinning from information overload at this point, to which I must say… MISSION ACCOMPLISHED! Before we move onto the recap, I’d like to recommend a few unfinished titles among the lot: UnderRail (Desura, Steam) and UnEpic (Desura, Steam); two great RPGs.

No one likes Mondays, but hopefully, my relaunched (and renamed) Weekly Indie Update The Indie Post will make that day go by faster. If I had a time machine, that’d be even better. Speaking of, Liora has a mix of time travel, RPG and tower defense, so let’s get it kickstarted! My review of Seven Mysteries makes for two consecutive weeks with horror coverage, while 10 should please math fans.

Want less math and more platforming from your puzzler? I’d keep an eye on Coated, then. With a review of Voyage to Farland and a brief Bionic Dues spiel, there’s something for the roguelike crowd too. Dark Scavenger is Stuck In Greenlight Limbo and it really shouldn’t be, and we mustn’t forget the new arrivals either. Last but not least (well, kinda, seeing how it’s no longer available) is the Groupees Casual Bundle. A busy week as usual, with another having just begun. Wait, that means… oh crap. IT’S MONDAY!