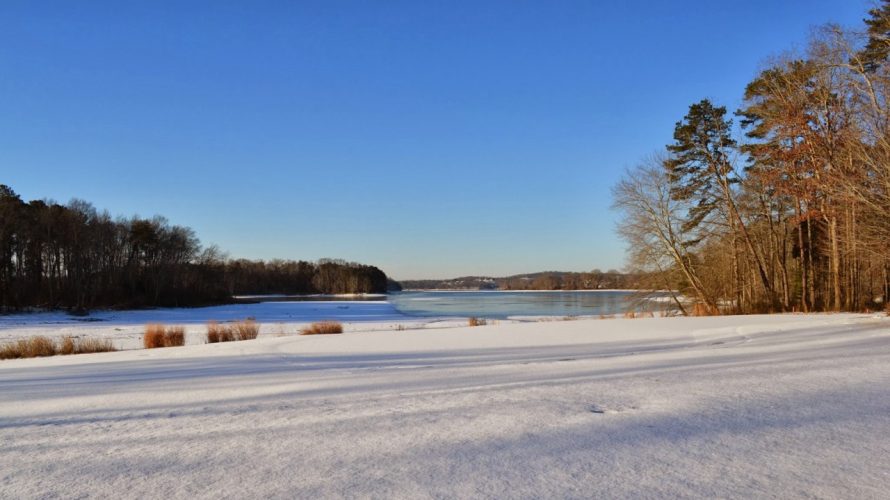 When gaming journalists fire up a new article, its category is obvious from the get-go. It’s either news, review, editorial or a feature. There are however times when a review is not a review. When the critique of a game is not based off a complete playthrough, or even a sizeable chunk of the content. Those should not be categorized as reviews. It’s downright misleading. Same goes for so-called reviews of alpha and beta releases, among others. Welcome to The Indie Post.

I used to think it was just a case of me being picky. That it was ‘okay’ to label something like a review, even if one had only experienced a fraction of the content available. I was wrong, and this is something that needs to change. Right now. Some may have a different view on this topic and that’s fine. I don’t expect everyone to agree with me, but the way I see it, a ‘review’ is something final. Something very in-depth, detailed and conclusive. Not something one would write after playing the first two levels of a fifteen-hour campaign.

This is where ‘impressions’ come into play because cases like the one I just mentioned are exactly that: critique after playing the game in question for but a brief period. If you’re a regular reader, chances are you’ve noticed by now that I apply the [impressions] label when writing about freeware. The reason for this is that more often than not, I only play enough to get a proper impression, and not from start to finish. 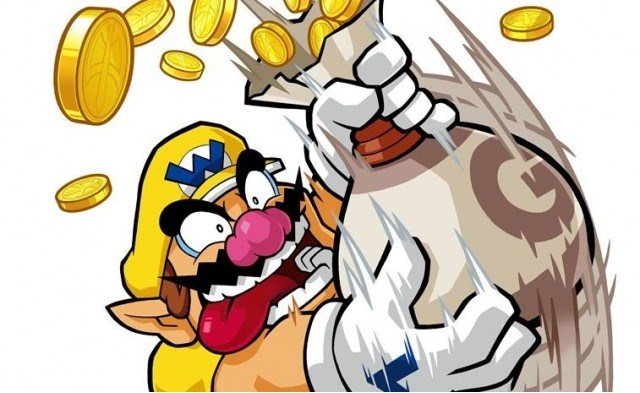 Not that most are lengthy sagas that would take weeks to finish. Quite the opposite in fact. But the difference between freeware and those which cost money is that deciding whether to download the latter is easily more difficult; because money is involved. As such, people tend to be easier to convince of a game’s worth when it carries no price tag. In my experience, this makes a brief impressions piece the better choice (not to mention, an easier read), rather than a wordy review.

More than a few websites have also taken to ‘reviewing’ titles on Steam still in Early Access, a practice which is just dumb. Apologies for my bluntness on the matter, but there’s really no other way to put it. Same goes for alphas/betas elsewhere, but suffice to say, Steam is by far the most common source, simply because of its massive fan base. 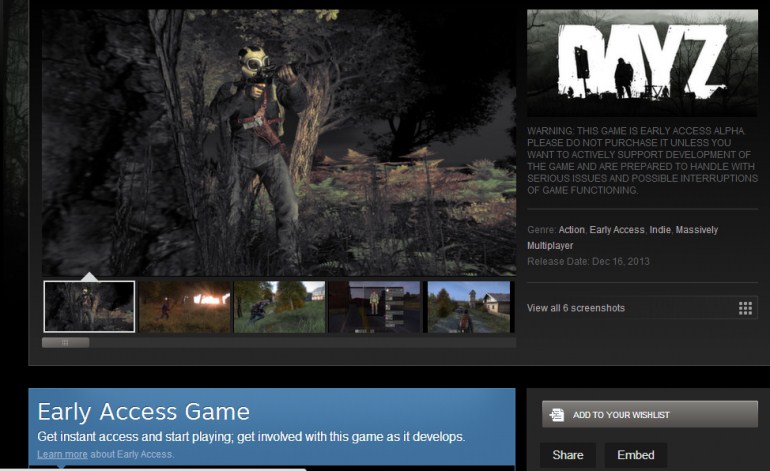 The problem with this as I see it, is that games which are still very much a WIP are bound to receive updates which alter the overall experience, and… guess what? This means the alpha review published x weeks (or months) ago is now pretty much obsolete, seeing how the game has changed dramatically. Of course, finalized builds also get patched, but at nowhere near the same rate. Maybe bugs have been fixed or some such. Nothing that warrants a second look, really.

If you must critique an incomplete release, provided it’s actually labeled as such by the developer, don’t call it a review. Save that categorization for the final version instead, because chances are you’ll confuse more than a few, even if you put ‘alpha’, ‘beta’ or whatever in the title. I know it sounds odd, but believe me, I’ve seen it happen more than once. People expect a review to be definitive, all-inclusive and so on. Not “this is the game in its current state”. Such critique should never be anything but (first) impressions, simply because you’re not dealing with the full package. You’ve been given a sample, no matter how large, so treat it as such.

But enough of that. It’s time for a glance at the week gone by, which I kicked off by throwing stuff out the window… in Colossal Clean-Up Time! Gumdrop hopping also made the activity list, courtesy Candy Scrolls: Saga of the Sour King. In the mood for more great freeware? Then, by all means, go nuts in Action Painting Pro! Oh, one last thing before we get to the stuff that costs money: MAGS January spawned a handful of interesting adventure games, so be sure to check those out.

Alright, bundle up (I’ll never tire of saying that): Groupees 11th Be Mine can be yours for a grand total of $1, while Indie Royale’s The Mixer Bundle is only 80% indie. On a totally unrelated note, match-3 puzzler 10000000 is getting a full-blown sequel! Awesome, eh?

Greenlight! Fifty titles pushed through! Pivvot still stuck in limbo! A bunch of new arrivals! Exclamation marks! Right. Anyway, wrapping things up we have a somewhat more serious than usual edition of The Indie Post, in which I took on Procrastination vs. Writer’s Block (note: it’s more of a personal tale than a professional opinion).