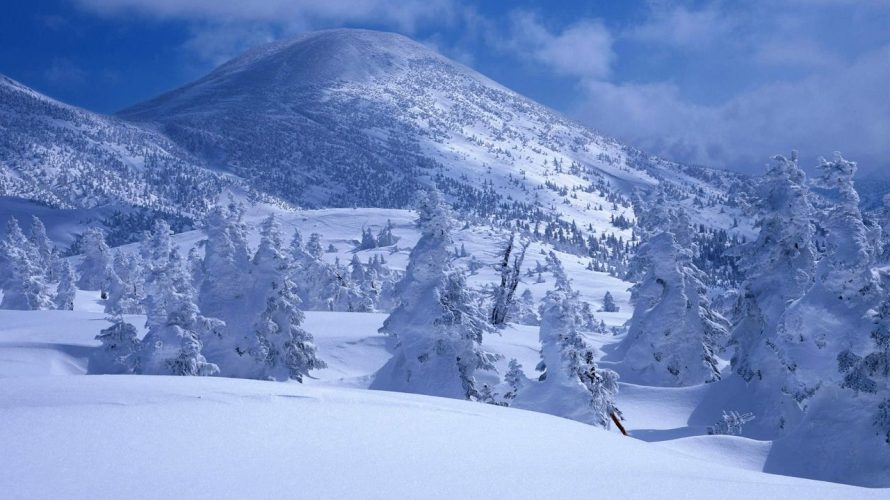 Whenever someone asks me why I’ve such a keen interest in indie developers (and their creations), one word always comes up in my answer. Innovation. It may not hold true across the board, but even so, that’s still the very thing which makes them so appealing. See, unlike pretty much any bigger studio, indies are willing to take risks, branch out and be creative; something we should not underestimate the value of. Welcome to The Indie Post.

Earlier this year, I examined the lack of originality in first person shooters, over on Gaming Momentum and guess what? The most original genre entries I could think of were, in fact, indie games! I suspect that is not going to surprise a lot though, but since then I’ve noticed that other genres are suffering just as much and are badly in need of that magical breath of fresh air. At least, when big studios with a budget in the millions are behind the wheel.

Now, I’m obviously not saying that indies are the only ones who know how to take a tired genre – like 2D platforming – and put a great new twist on it because that would be a blatant lie. But for the most part, it’s beginning to look like money is actually limiting what a developer can do, based on the amount of carbon-copy yearly sequels we’re getting these days. Shooters, sports, racers, and even fighters haven’t really put anything new on the table… unless we dive into independent waters.

Can you name a single original IP in recent years, that actually put an original spin on its genre? There are some, sure, but how many of them aren’t indie creations? Divekick (fighter), Receiver (shooter), Defender’s Quest (tower defense), Little Racers STREET (racing), FootLOL (sports), Legend of Grimrock (RPG), and so on. See what I mean? If the list was made up of AAA picks, it’d be hard to find anything that isn’t Call of Duty, FIFA, Tekken, Forza, etc. to fit into each genre. A bloody shame if you ask me. 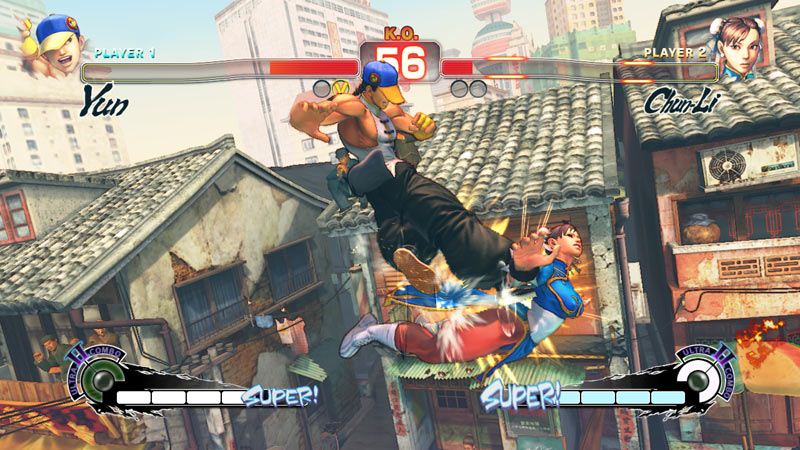 Why make a new game when you can just tweak and re-release the same one over and over again?

I get the whole ‘with great budget comes great responsibility’, but even so. Is it that hard to take a chance now and then? Create a smaller title, a spin-off perhaps, and try something new with that. Innovation is not the only reason for the recent indie popularity climb, but it sure as heck is a huge part of it. Ubisoft recently tried something like what I’m suggesting with Far Cry 3: Blood Dragon and it was totally worth it (in my opinion at least, as I don’t have its sales figures). This is exactly the breath of fresh air I mentioned earlier that so many AAA’s desperately needed, to prevent their franchises from growing stagnant and repetitive (you reading this, EA?).

Being a full-time indie may not always be a lifestyle of rainbows and unicorns, but there’s no denying that they have certain advantages, and I’d like to think that the most important of these is independence. Few have to deal with restrictions set by the likes of publishers and there are also no investors pulling strings, rushing games toward a deadline and similar nonsense. Even if it’s a studio consisting of 30 people or so, they still have a lot more freedom than someone like Irrational Games or Criterion Games, but never forget that unlike those two, most of them [indie developers] are actually struggling to make a living.

Looking in from the outside, it can be hard to see all the problems indie developers face, of which there can be quite a few. But unlike AAA’s, they do have a lot more room to breathe, let their ideas run wild and such. Make no mistake, however – I am not stating that you have to reinvent the wheel to be considered a ‘true indie developer’. That would just be ridiculous. All I’m saying is that the majority are doing exactly that quite often, for which I am incredibly grateful.

Since the week gone by was pretty bundle-centric, I’m gonna start the recap with those. First and foremost, Bundle In A Box is preparing another outing, as announced via. the new Indie Dev Grant. Next up we have not one but two from Groupees: Dan Long and Capsule Computers 2, both of which are about to end. Same goes for Indie Royale, as their latest has less than 24 hours to go. Game Music Bundle 6 may not be specifically about video games, but c’mon – who doesn’t love indie game soundtracks? Especially at that price! Oh, and we mustn’t forget about the latest from Flying Bundle, which is built around a mix of two very different genres.

Jason the Greek, a comedic point ‘n’ click adventure, is looking for some Kickstarter support while Mr. Bree+… well, he just wants to return home! Broke yet? Don’t worry, the rest won’t cost ya a cent. Saving lost souls in Demon Drum and taking the Lumini demo for a spin both make for a good time, while those with an Android device would do well to check out the newly released F2P port of iOS hit BADLAND (it has a very generous pricing model). Last, but never least, is this week’s Greenlight Limbo, new additions and… a reminder that reaching out to the press ain’t easy.