So… gaming Tuesday, eh? Didn’t even know that was a thing. Is it a thing? Oh wow, it is actually a thing. Awesome! Although in my books, any excuse is a good one if it’s to bundle indie games, which is what Indie Royale has done. How about diving right in, after my usual explanatory rant?

Five games, no mystery title (wait, what?) but plenty of Steam and Desura keys. Mac gets some attention here, while Linux folks are less fortunate. Price drops every time someone pays more than the average. Haberdashery’s Valence album is the musical addition, which will be included by forking over at least $6 at the checkout counter. Think that’s it. Did I forget something? Nope! Onto the games. 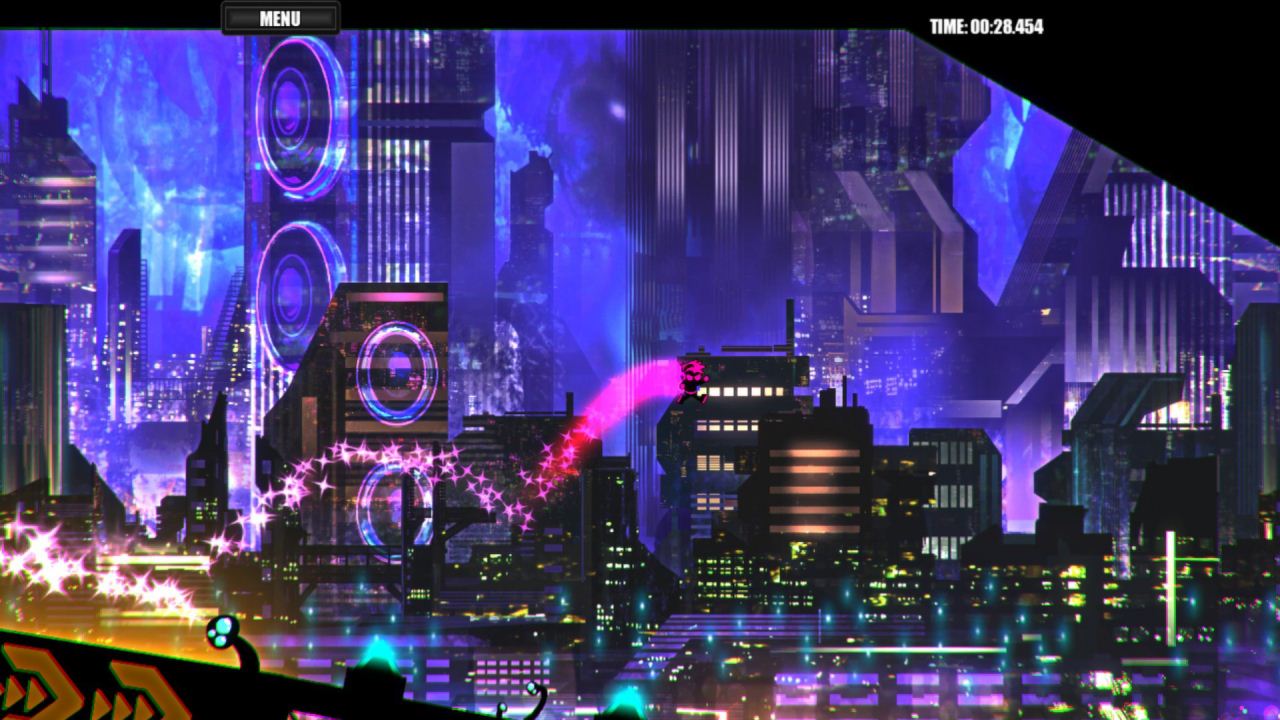 Rush Bros. (Windows, Mac – Steam, Desura)
Rush Bros is a music reactive Platform Racing Game that features a single player and a competitive multiplayer either split-screen local or online between two simultaneous racers. rush through over 45 unique levels jam-packed with puzzles, obstacles and power-ups in a race to the finish line where the victor can literally crush his competition. 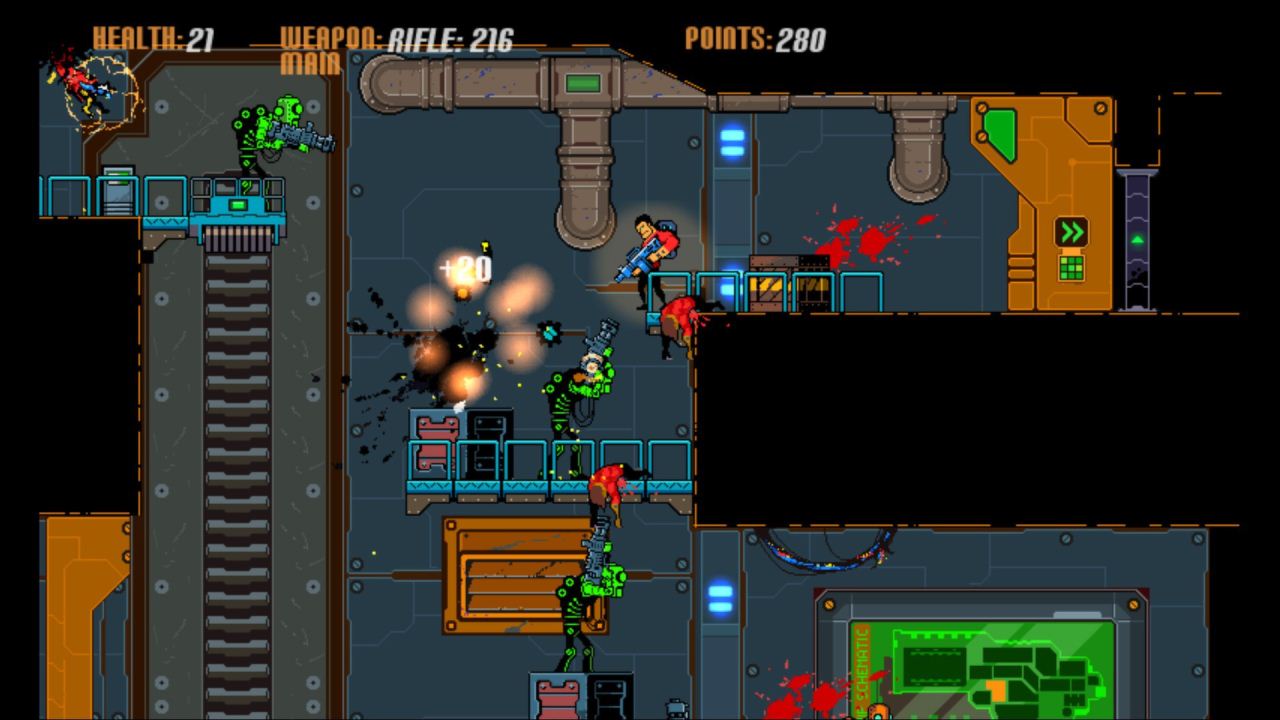 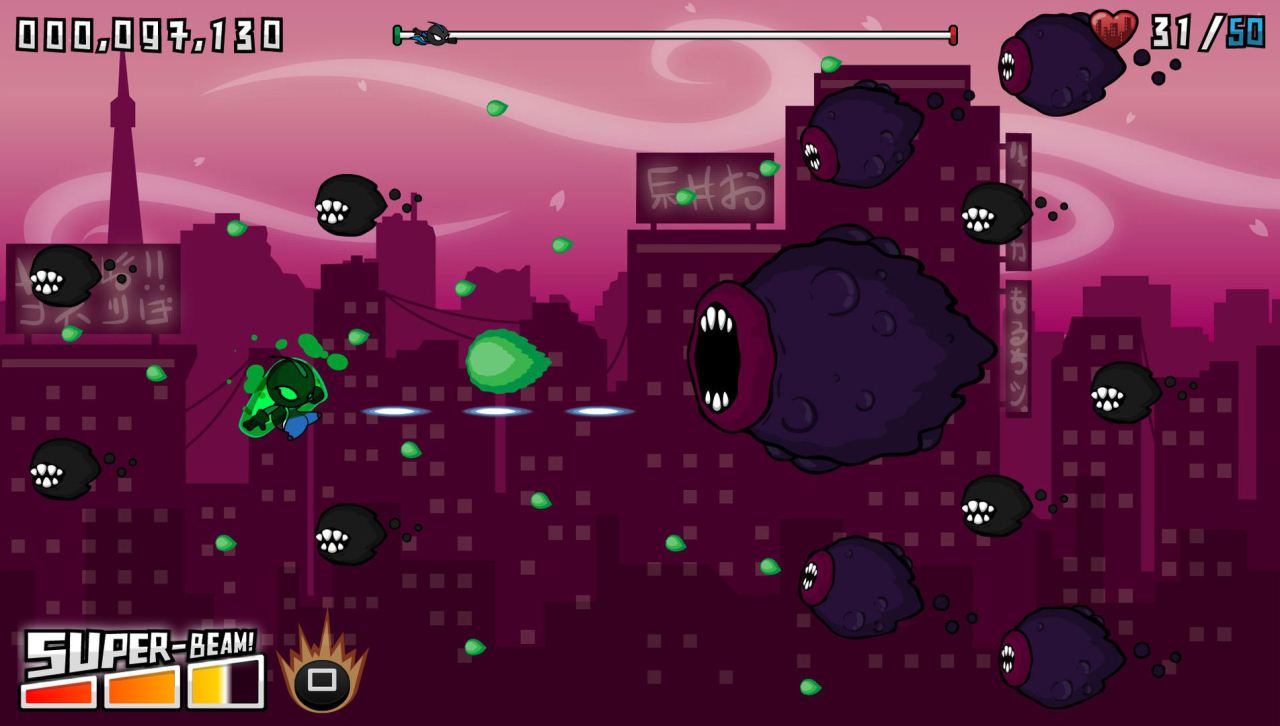 Who’s That Flying?! (Windows – Steam)
As the mysterious and powerful “Guardian of Earth” your steely eye and HYPER-POWERED LASER ARM have kept the citizens of Earth safe for generations (as well as proving a hit with the ladies). With all your awesome TALENT and FLAIR, surely it would be IMPOSSIBLE for a devastating invasion of Doom Beasts to descend on your cities and cause havoc without your knowledge? 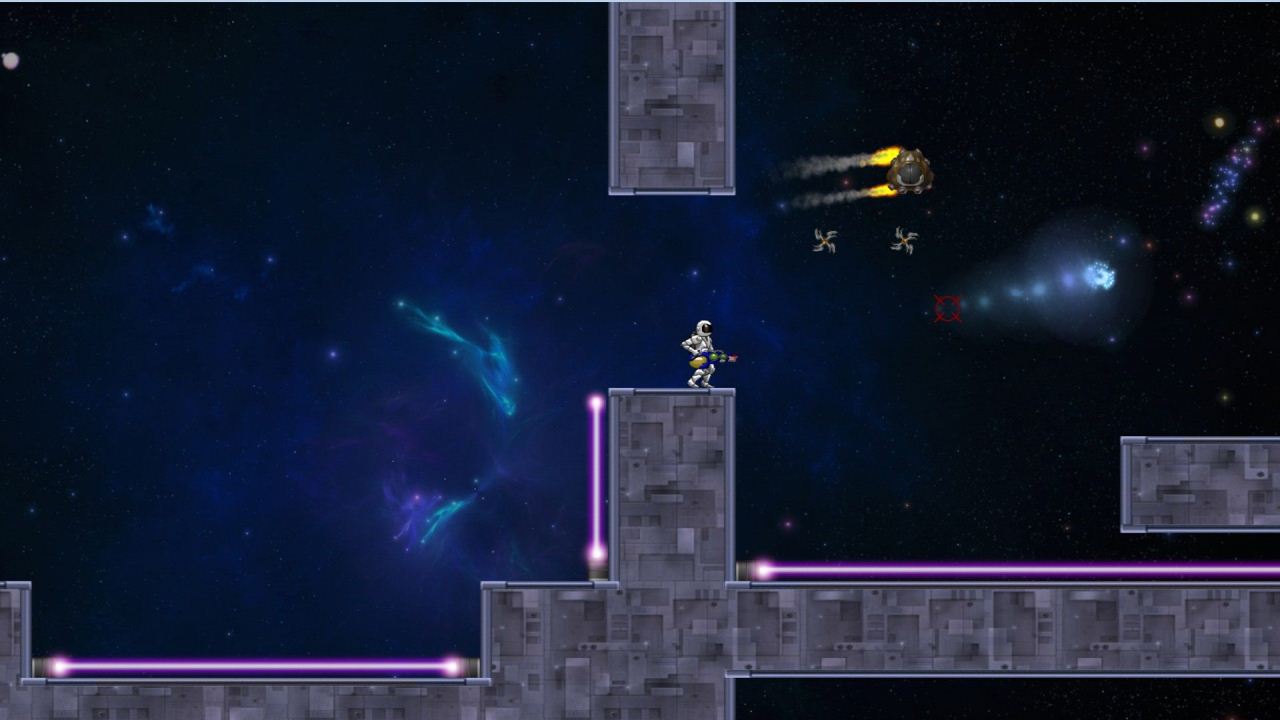 Defy Gravity (Windows – Steam)
Kara, our heroine, has access to a unique gameplay mechanic that she uses to manipulate the world around her. She has a gun that is able to alter the laws of physics through the creation of pockets of gravity and anti-gravity. By mastering the use of these abilities Kara is able to augment her jump in order to almost fly past obstacles. These powers can also be utilized to move objects that block her path and platforms that Kara stands on in order to traverse the levels. 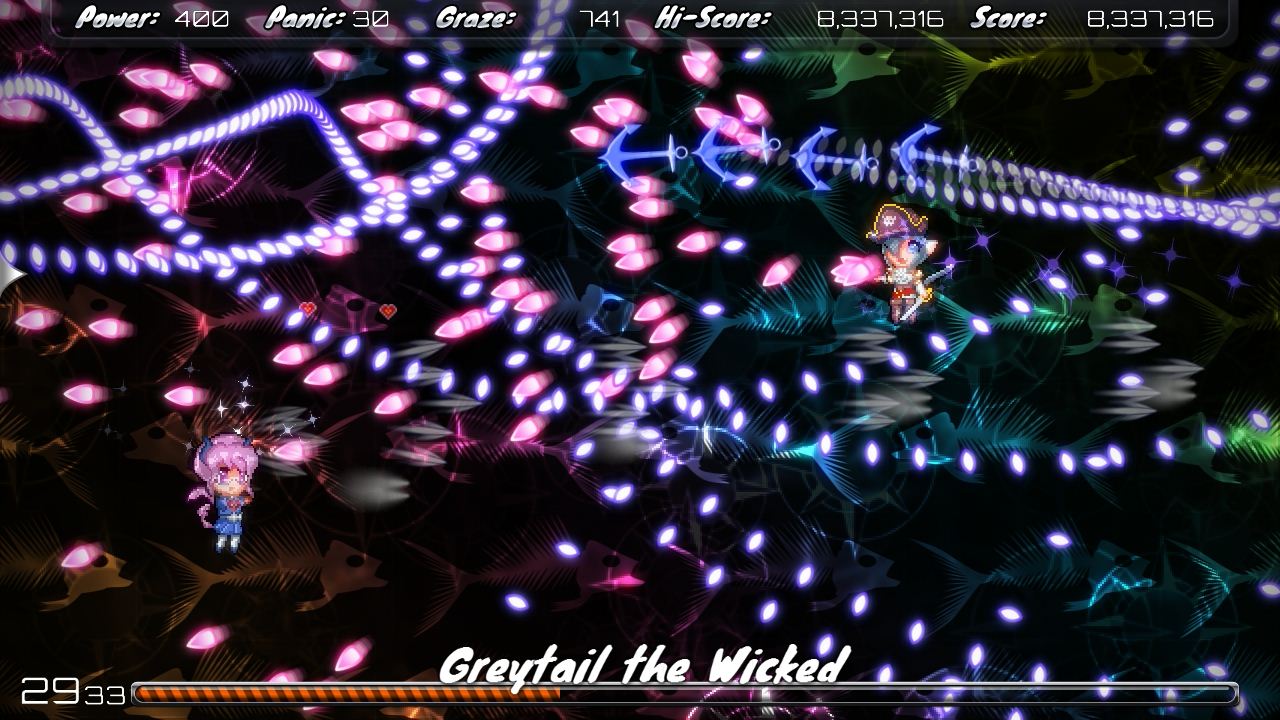 Aeternum (Windows – Desura)
Ellica is a Demonic Magic Studies student at one of the most prestigious schools in the realm, Aeternum Academy. But her schoolwork has to take a back seat one day when she discovers her best friend Macy is missing! Help Ellica brave the crazed groundskeeper, an overzealous hall monitor and waves upon waves of wayward flying cats in the adventure of a lifetime… or maybe just the adventure of this week.

Don’t forget that Indie Royale’s The Gaming Tuesday Bundle will only be available for little less than six days, so don’t wait too long; unless you enjoy paying full price for indie games, that is. Nothing wrong with that, but since a bundle has been made available and all – might as well, right?