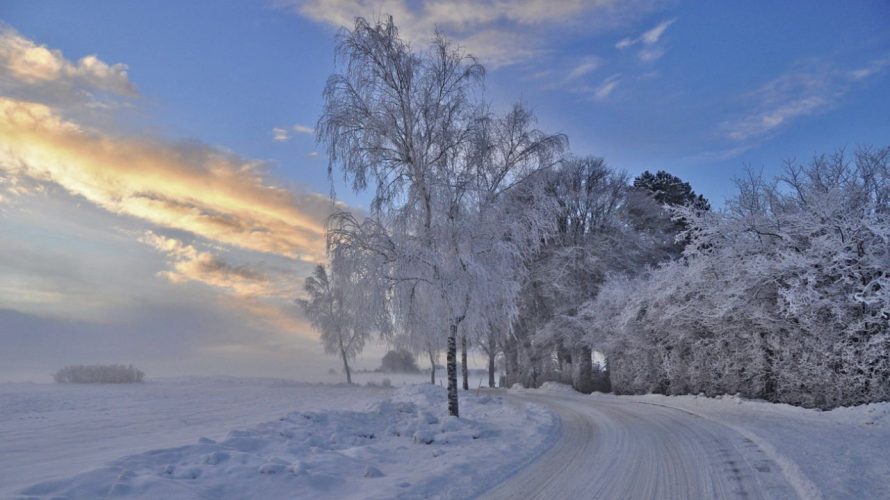 Over the past year or so, mobile gaming has gotten me hooked to the point where I actually find myself enjoying certain genres on my iPad, more than my PC. And not just those obviously better suited for touch-screens either. But what about those without an iOS device? Or Android? You know, Windows Phone users. Well, they’re stuck with… the ports. While these tend to be without issues, sadly, there are exceptions. Not just in how they look/play either. Welcome to The Indie Post.

I’m not the most knowledgeable when it comes to the technical aspect of video game development, but I don’t have to be, as most experienced gamers can easily spot a bad and/or rushed port. With a large amount of iOS, Android and Windows Phone titles being ported to Windows, Mac, and Linux these days, I’ve begun noticing certain ridiculous trends across the board. The most common of these, involve plain and simple laziness on behalf of the developer.

It’s actually something most people can and probably have noticed already, in one or more games – interface leftovers from the mobile version. The most common include a huge pause icon, tooltips that read ‘tap’ instead of ‘click’ and my favorite: the “Don’t turn off your mobile device when this icon appears.” autosave notice. Why do some leave these intact when porting their creation? Surely it’s not that difficult to replace a few text strings and remove irrelevant on-screen buttons. 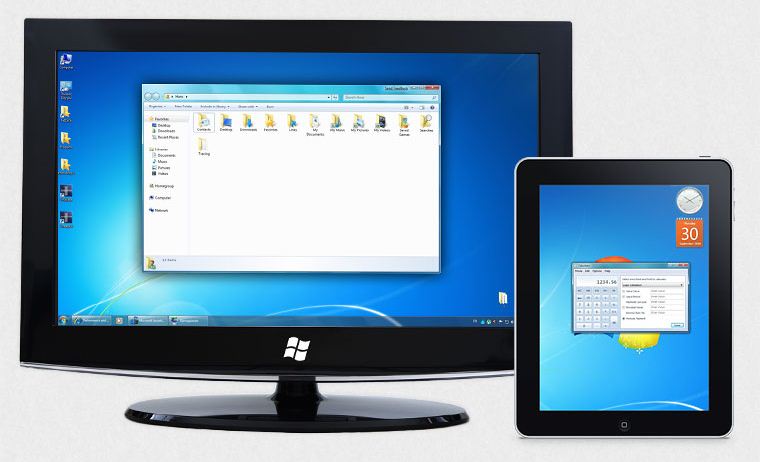 Another thing to remember when making the jump from mobile to desktop, especially if it’s a game with well above average graphics, is the difference in resolution and display size. A non-retina iPad is 1024×768, which means developers can get away with ‘less’, given the relatively small 9.7″ screen. Monitors, however, tend to be at least 23-24″ these days, running 1600×900 or higher (laptops being the exception). I’m sure you can tell where I’m going with this: generally speaking, the larger the viewing area, the more blurry the output of something running less than its native resolution.

Texture quality should also be taken into account. Seeing how download speed and storage is rather limited on mobile devices, it’s not uncommon for developers to use compressed assets. As with resolution (read: upscaling is bad), people have come to expect more visual flair when playing on a fancy monitor compared to a phone or tablet. Considering how cheap hard drives are these days, along with the broadband speeds achievable, there’s no reason what-so-ever to cut corners for lower file size.

Now, visual fidelity may not be a huge deal for me, but that still doesn’t mean I should be charged upwards of $10 for a blurry and/or lazy PC port, which brings me to my next beef: the pricing difference. Over the course of 2013, a lot of iOS/Android/WP games have found their way onto Steam, Desura and such, and for some reason, more than a few carry upwards of four times their original price tag!

Had they been shined up or otherwise expanded upon for their desktop release, it might have made sense, but in most cases, they were straight ports. I get that releasing a game on another platform can be a daunting task, especially on Steam as there’s the whole Greenlight fee, but even so, why on Earth would you charge $10 for the port of a $3 mobile game? It simply doesn’t make sense. Don’t even think about trying to justify it with “well, PC/Mac/Linux gamers are used to spending more than iOS/Android/WP” either. That is both wrong and rather silly, seeing how plenty [non-mobile] games are also priced in the single digit dollar range.

What annoys me more than anything else regarding mobile-to-desktop ports, however, is the way so many perceive them. Every now and then, while perusing new Greenlight submissions, I come across comments like “lol take it to the app store” or “mobile game. no thx”… some even in relation to games without mobile origins (not even joking). As lots of indie developers – and certain non-indie – have proven, visual fidelity is not a mandatory ingredient in the recipe of video game creation. Those who think a game has to look like Crysis 3 to be acceptable outside mobile, need to have their head examined. Ever hear of this thing called gameplay?

Alright, enough of that, as I’m sure my point(s) have been made clear by now. It’s recap time! Kicking off this icy Tuesday (sorry, internet/PC issues yesterday), we find no less than two bundles: Indie Royale and… wait, is that? Could it be? BUNDLE IN A BOX! First one’s about to expire, but there’s plenty of time left for the latter. I’d say grab both, really.

Didn’t have much success in terms of freebies this week, unless the Interplanetary alpha counts? Let’s say it does, just because. I do have two reviews ready for those willing to spend some money, however. Oozi: Earth Adventure is a colorful and rather entertaining platformer, while Super Amazing Wagon Adventure can best be described as an incredibly random Oregon Trail parody.