Oh boy. Looks like Capsule Computers have caught bundle fever! I mean, this makes what, their fourth? The contents have been consistently interesting though, and as always, cheap indie games is cheap indie games. This particular lineup includes the bundle début of Insanely Twisted Shadow Planet, a game which recently transitioned from Games For Windows Live to Steamworks, along with And Yet It Moves, another favorite of mine.

So what’s the deal with this one then? Seven games, each with a Steam key, and the lot will cost ya $4.20; a price that never changes, I might add. No ‘beat the average’ or secret additions. Several different options for payment and… oh, charity! 5% of all profits go to the Australian Red Cross, which I can certainly appreciate (even though I don’t live anywhere near Australia). Now, what say ye to a glimpse of its contents? 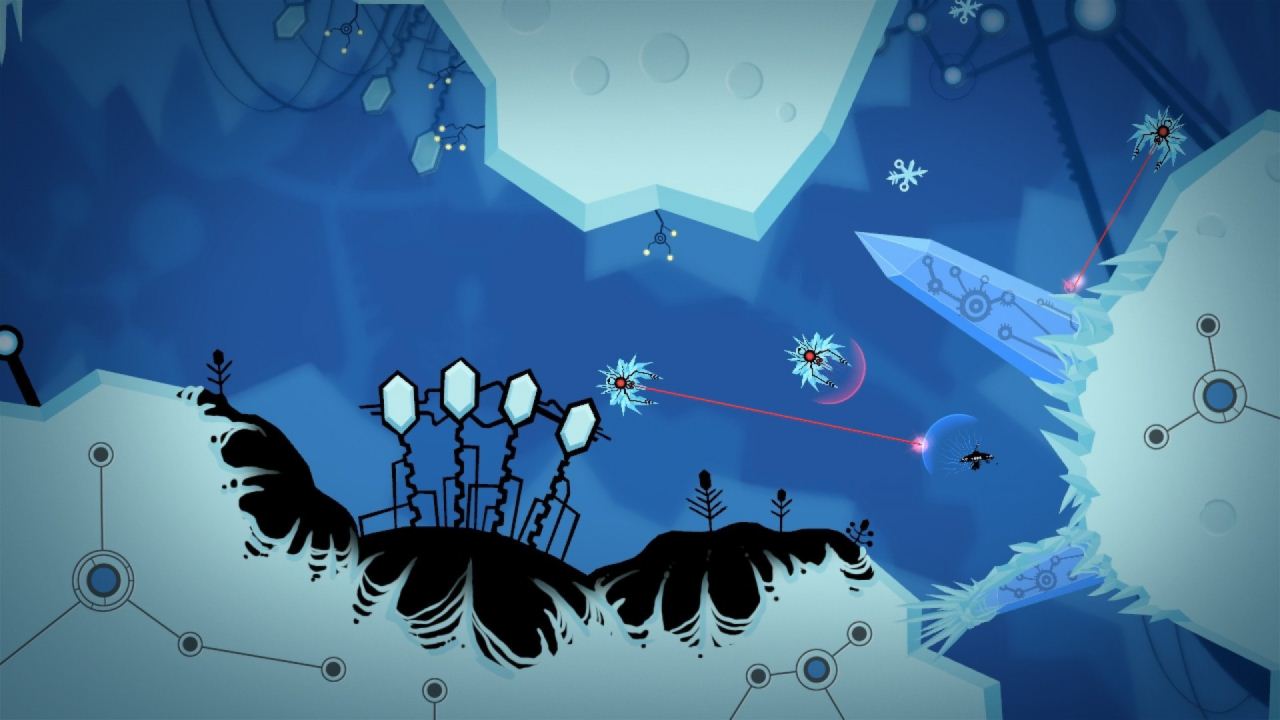 Insanely Twisted Shadow Planet (Windows – Steam)
Explore unique Twisted environments and battle bizarre creatures as you make your way toward the center of the mysterious Shadow Planet! Solve complex puzzles and upgrade your ship with alien technology as you fight to save your home world. Complete with a stunning soundtrack, this enjoyable 2D action adventure shouldn’t be missed. 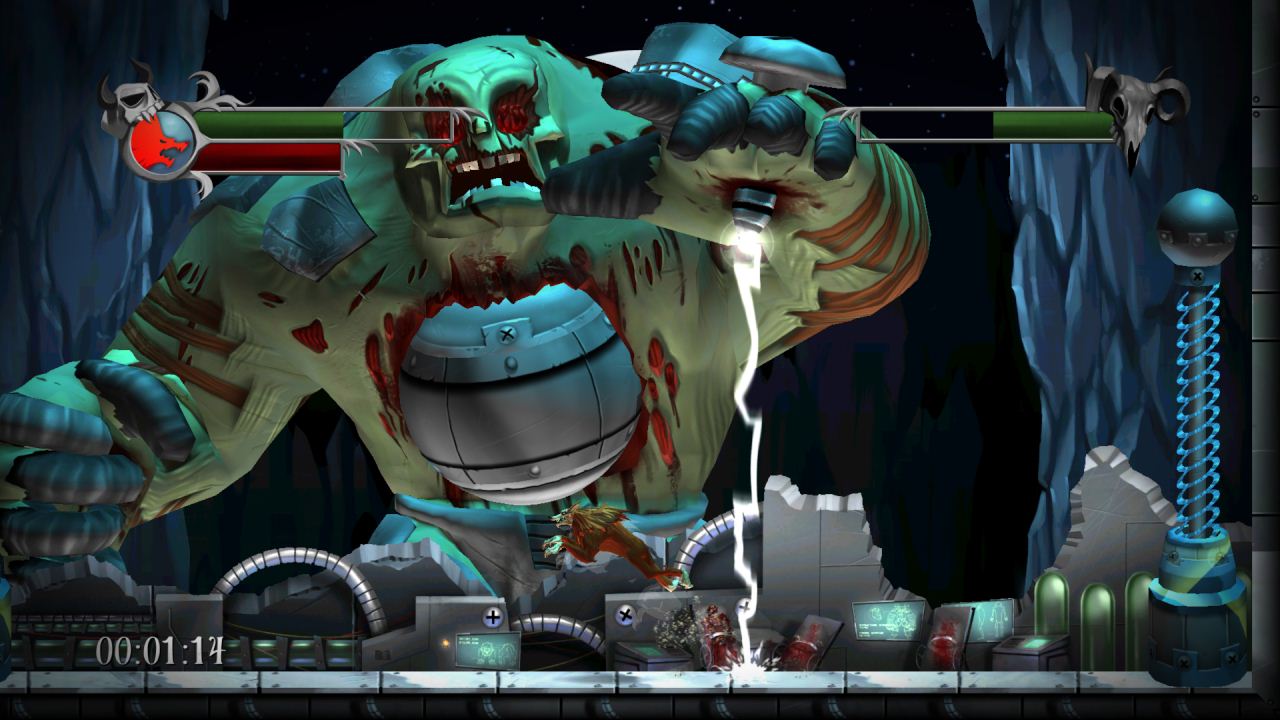 Blood of the Werewolf (Windows – Steam)
Become Selena, loving mother, devoted wife and powerful werewolf. Take revenge on the monsters that have slain your husband and stolen your child, in this macabre love letter to classic platformers. Seamlessly transform from human to werewolf in light of the moon, as you shoot, slash and smash your way through over 30 enemies and face off against five brutal boss arenas. 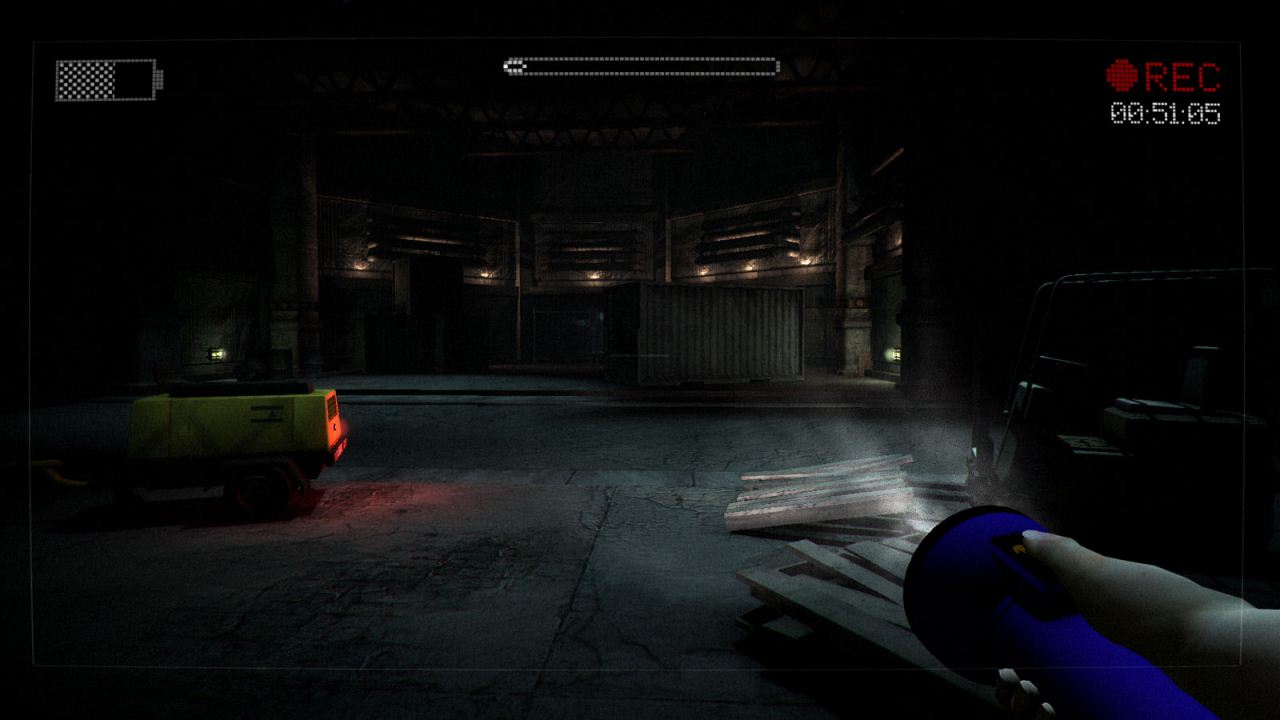 Slender: The Arrival (Windows – Steam)
You’re on your own. No one to help you. No one to hear you scream. This is the official videogame adaption of Slender Man, the paranormal phenomenon that has been terrifying the curious-minded around the world. The Arrival features a brand new storyline, improved visuals, great replay value, and most importantly, survival horror at its best! 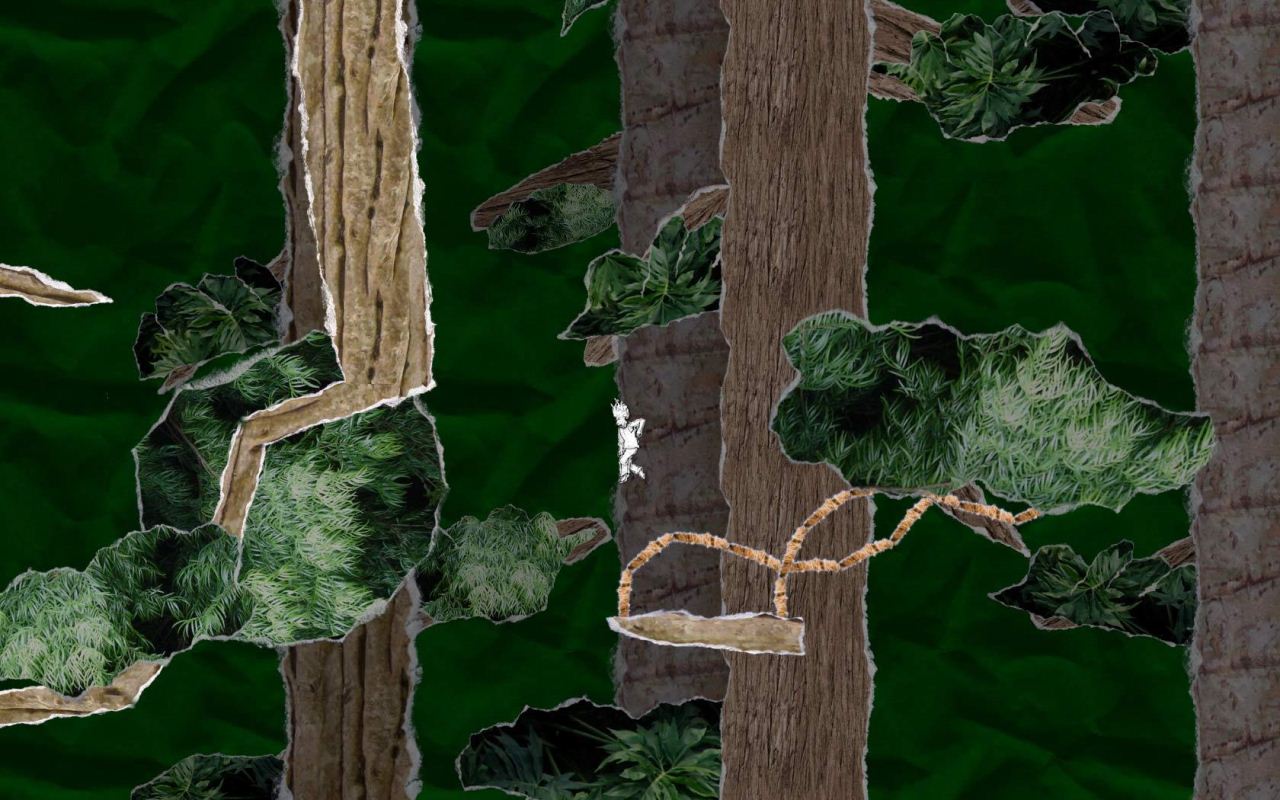 And Yet It Moves (Windows, Mac – Steam)
Encounter tricky situations and mind-bending puzzles in an extraordinary paper-collage world. Master the skills of jumping, running and even rotating the world! Compete with online high scores and shareable ghost runs in this original and highly-acclaimed puzzle-platformer. 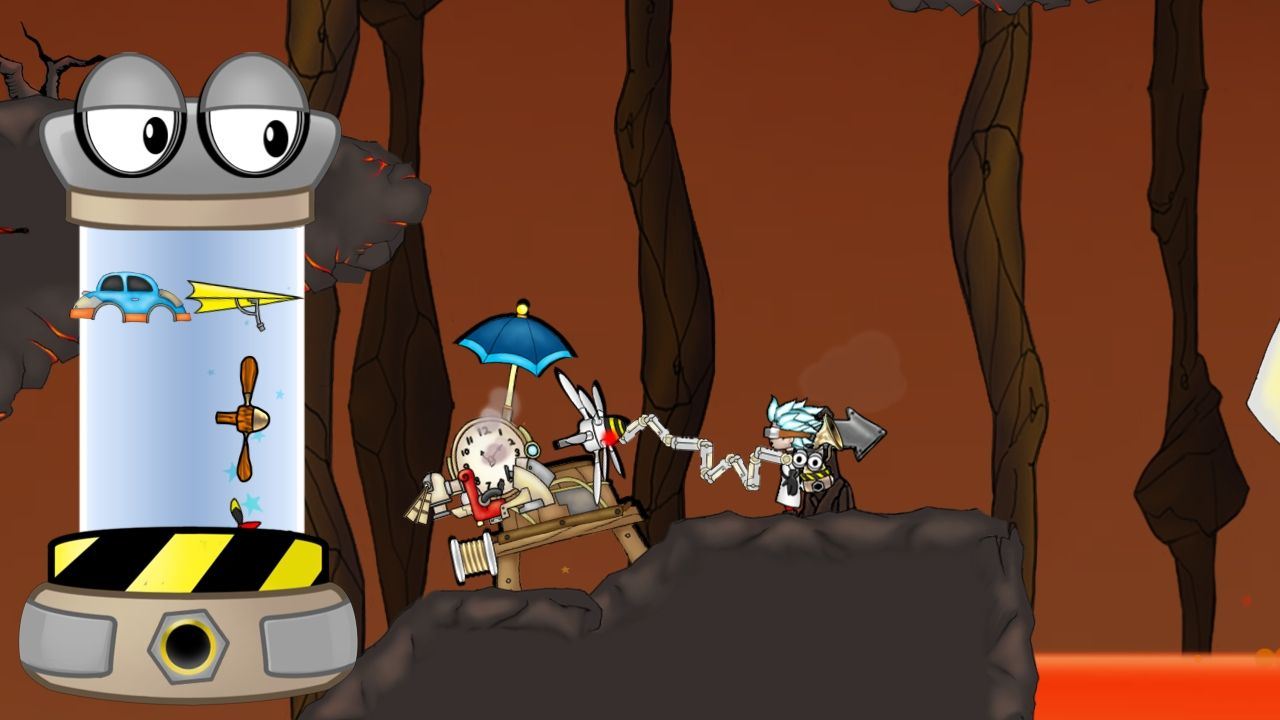 Doc Clock: The Toasted Sandwich of Time (Windows, Mac – Steam)
Fallen off a cliff? Burning in lava? Just had your latest invention crushed by a frozen polar bear? Avoid all this with Doc Clock’s amazing Time Slider. Enjoy the first Doc Clock time travelling adventure! Invent almost anything out of everything you find, from catapults to incredible flying machines. Travel through time as Doc Clock battles mad, misguided robots to save his beloved cat and invent the perfect toasted sandwich machine. 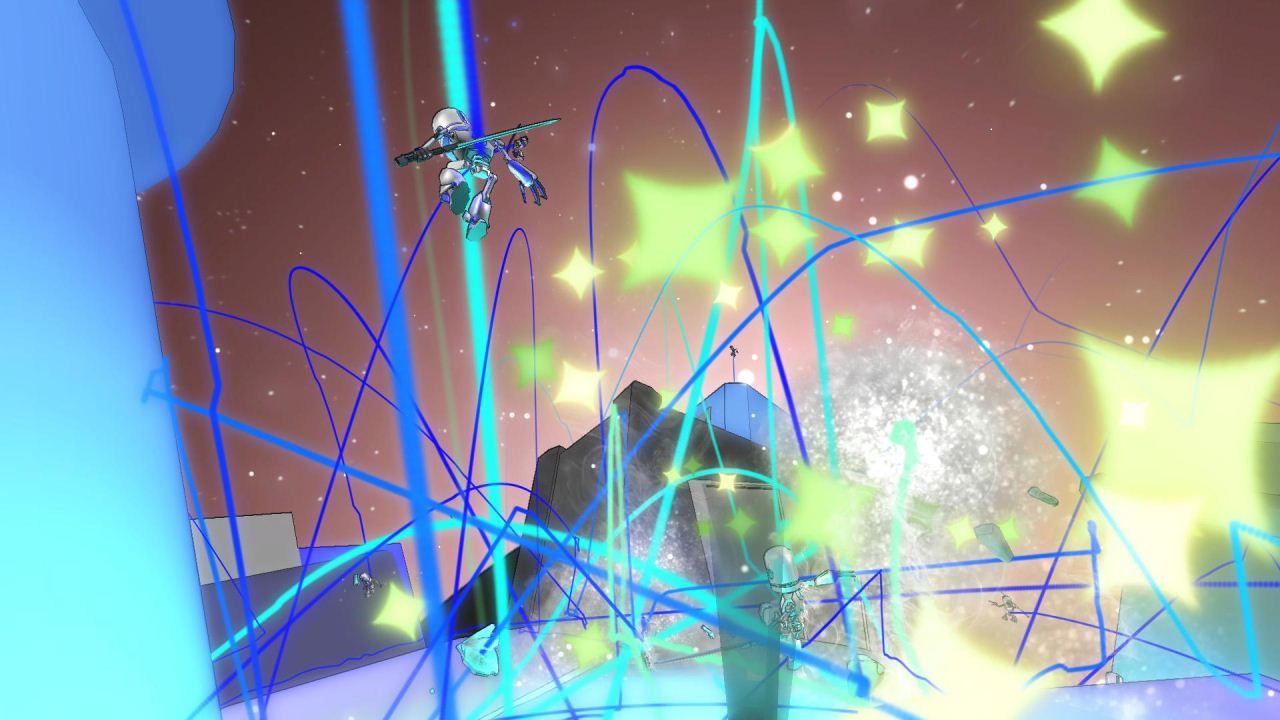 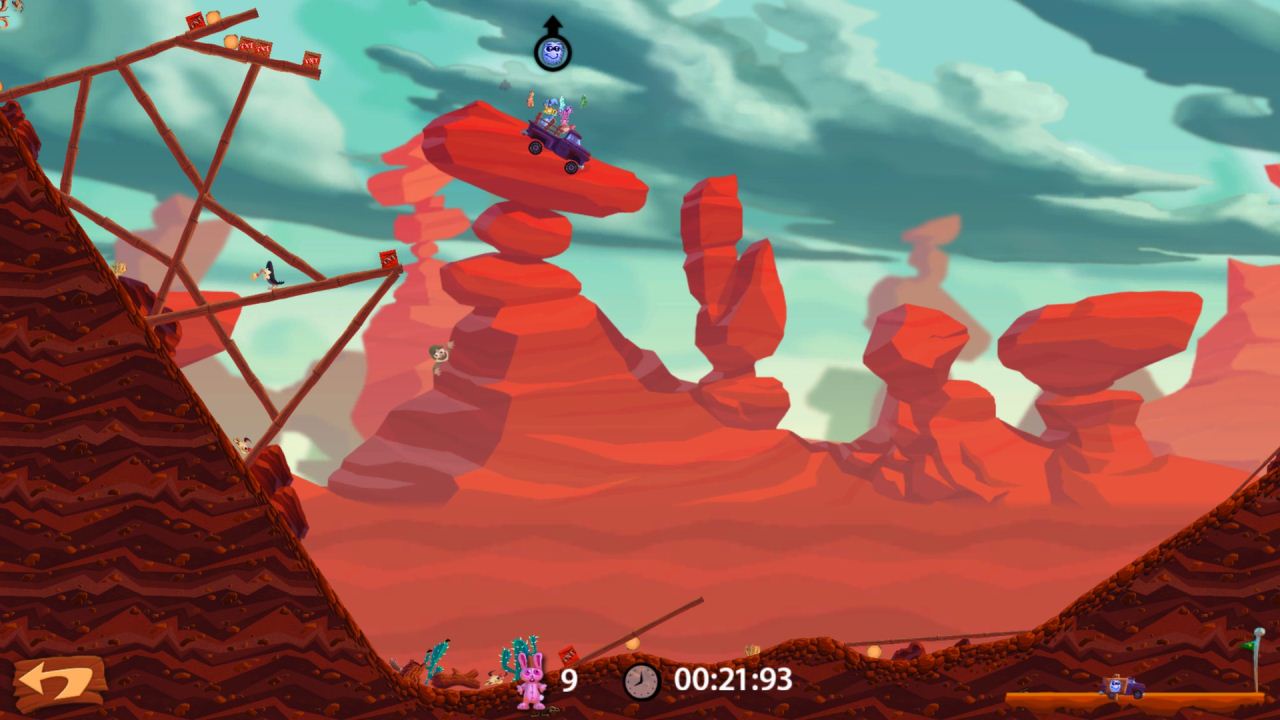 Snuggle Truck (Windows, Mac – Steam)
The award winning, over-the-top physics-based indie driving game with 20,000 levels! Save your cargo of crazy animals by delivering them to the zoo unscathed. Tilt your truck, catch the fuzzies, drive over armadillos, and rocket your way through hills, caverns, and deserts. Perform backflips and navigate loops, harsh terrain, and unexpected obstacles all while attempting not to crush the poor animals.

Don’t forget that Bundlestars’ Indie Capsule Bundle will be gone in approximately twenty-seven days, so don’t wait too long; unless you enjoy paying full price for indie games, that is. Nothing wrong with that, but since a bundle has been made available and all – might as well, right?