These guys first popped up on little under a month ago with seven lesser-known Greenlight submissions, and now they’re back with more! This time the lineup packs a total of eight games, all of which comes with Desura keys; you know, while you wait for each to be greenlit and… REMEMBER TO VOTE!

Like their previous outing, this one’s a simple affair: seven games on Greenlight, €1 minimum, PayPal only (a less than ideal decision, quite frankly). Also, while you’ll have to register an account on Desura to get your games, they can all be downloaded and installed without the client, essentially making the lot DRM-free. Kinda. Anyway, platform availability is somewhat limited this time, with only two Mac and a single Linux game. A shame, but blame the participating developers, not IndieMeadow.

Oh, before I forget: someone needs to check these bundles before launching them, as Siege Wars and Splatter were in the IndieMeadow Greenlight Bundle too. What’s the deal, guys? 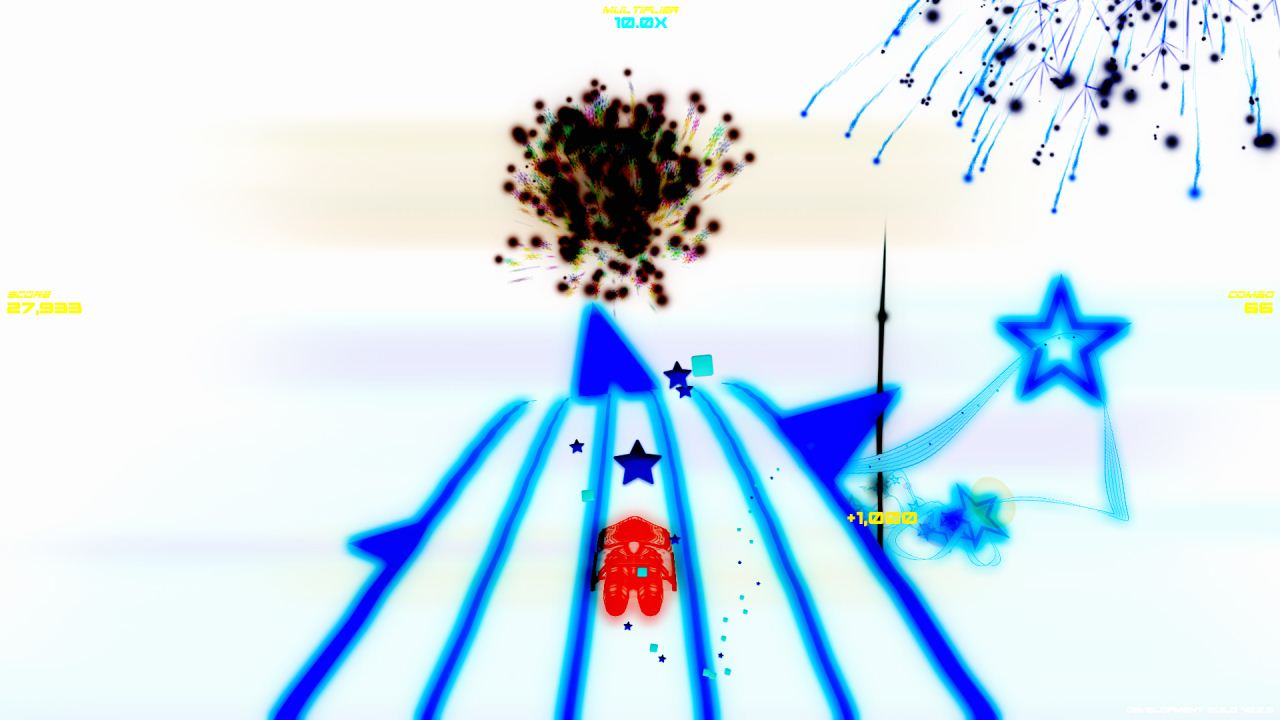 Audio Venture (Windows, Mac – Desura) Greenlight
Re-experience your music in a world that is generated by the track of your choosing, and the speed of your ship is determined by the intensity of the song at a given time. With multiple game modes such as collection, matching, shooting, platforming, and racing, there will always be something to do. 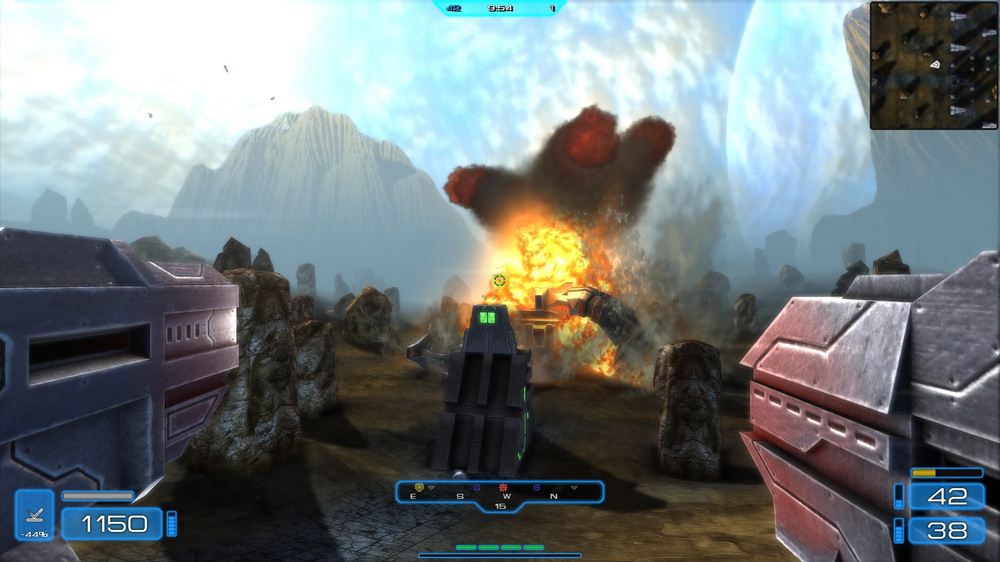 Metal Planet (Windows – Desura) Greenlight
The game is set on a distant planet called Metal. Two corporations are fighting for control of a valuable resource capable of transforming matter. You take on the role of a soldier with equipped power armor and powerful weapon. Fight against other players in a multiplayer game. 4 game modes. 3-class fighters. Modules to improve armor and weapons. Hurricane shooting, tons of explosives, destructible environments, boss battles and more in Metal Planet. 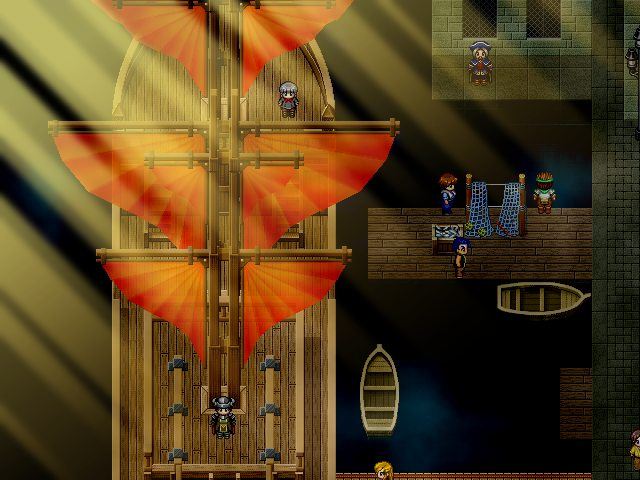 Millennium (Windows – Desura) Greenlight
Play as Marine as she has just one month to find 12 warriors and try to win the elections of Mystrock, the biggest town in the world, so to change the fates of all her friends and family. But in a world so desolated, and claimed by countless monsters, the task is not going to be easy! 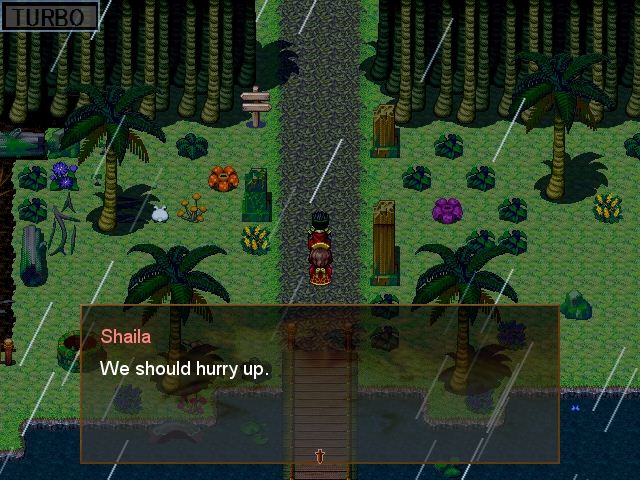 Memories of a Vagabond (Windows – Desura) Greenlight
You play as a young mercenary and travel from soul to soul to avenge your fiance and her family. While finding a way to change the flow of past events, you will encounter many obstacles and meet new allies. This turn based RPG on PC is meant to explore your imagination and intelligence. WILL YOU BE BRAVE ENOUGH!!?!! 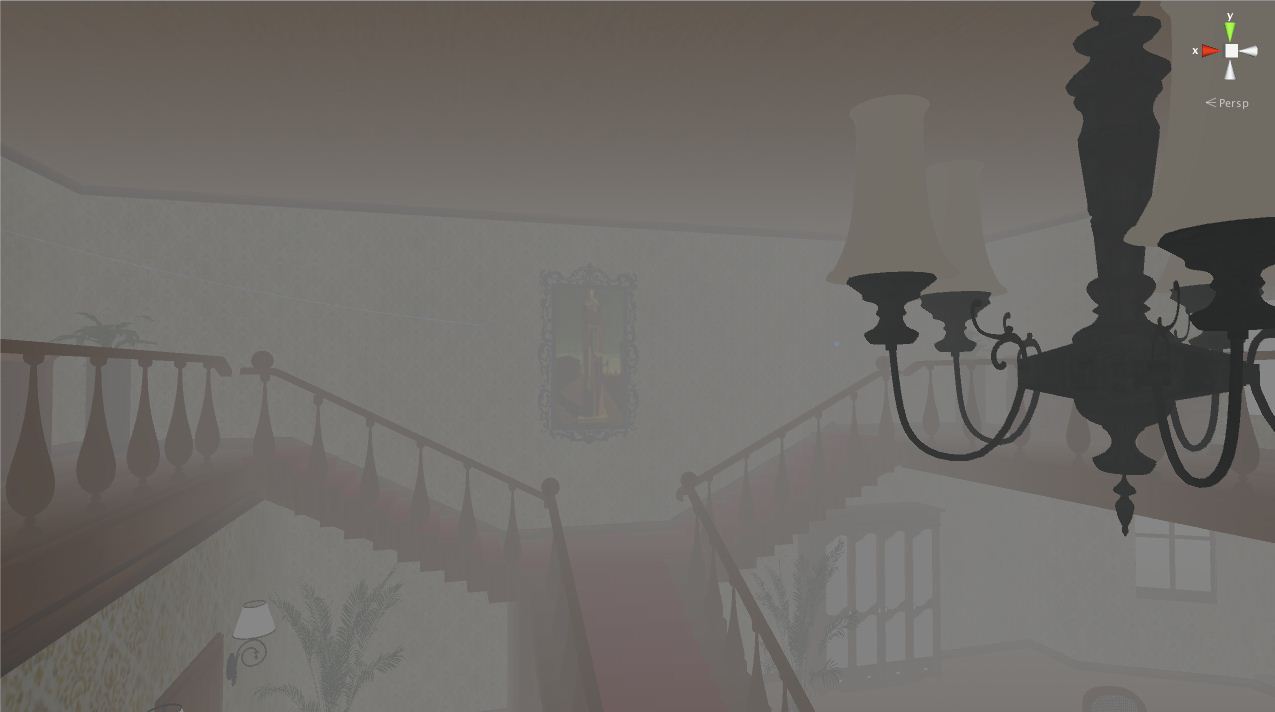 Project Night (Windows, Mac, Linux – Desura) Greenlight
Do you remember the survival horror genre in 90s? The atmosphere? The fear? Last summer i’ve started working on my first game and now i want to share with you this experience.

Rac and Ren (Windows – Desura) Greenlight
The gaming adventures of Rac, a 10 year old boy and his friend Ren, a monkey, is the concept of the game, targeting kids between age group of 7 to 12 years. Mission Jungle: Rac and Ren go on a mission to find the key of an old fort in the midst thick jungle. The gamer has to help Rac and Ren cross a lot of hurdles to get the key for the fort and complete their mission. 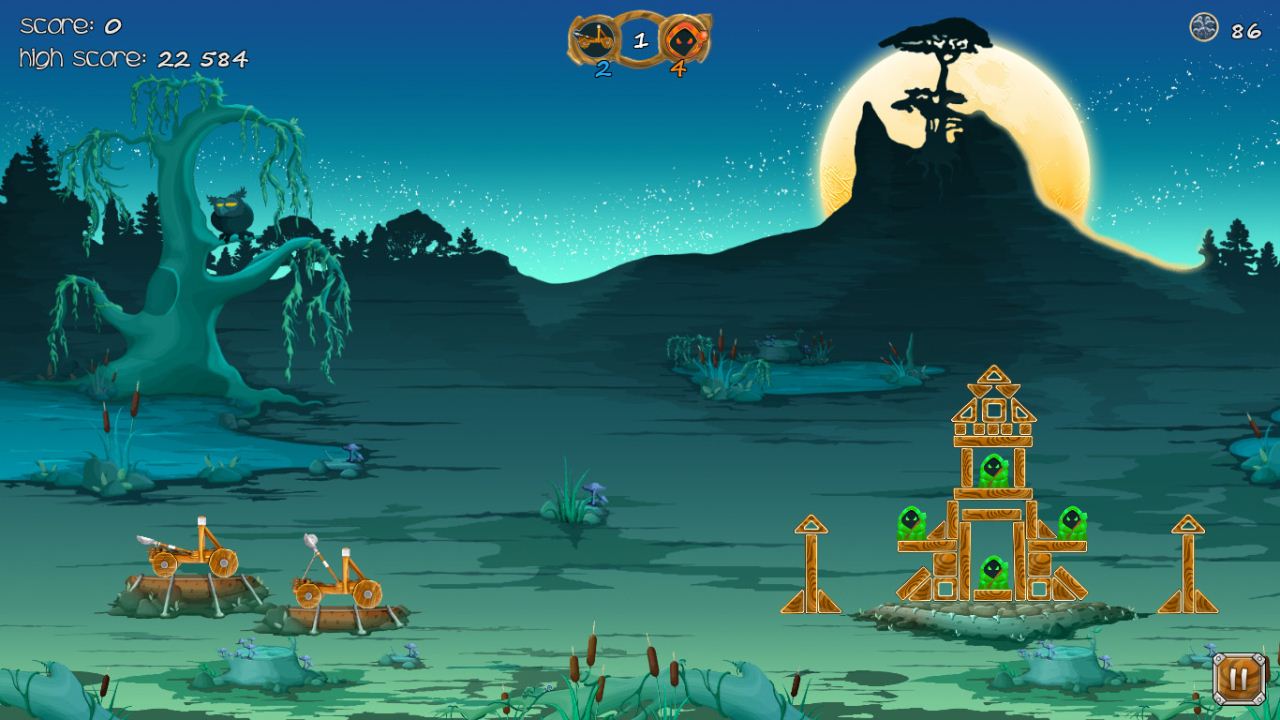 Siege Wars (Windows – Desura) Greenlight
Epic catapult-shooter arcade game. Crush your enemies and their castles before their magic crash you! Unlike most modern catapult games, enemies in Siege Wars can act – periodically cast harmful spells upon your weapons! 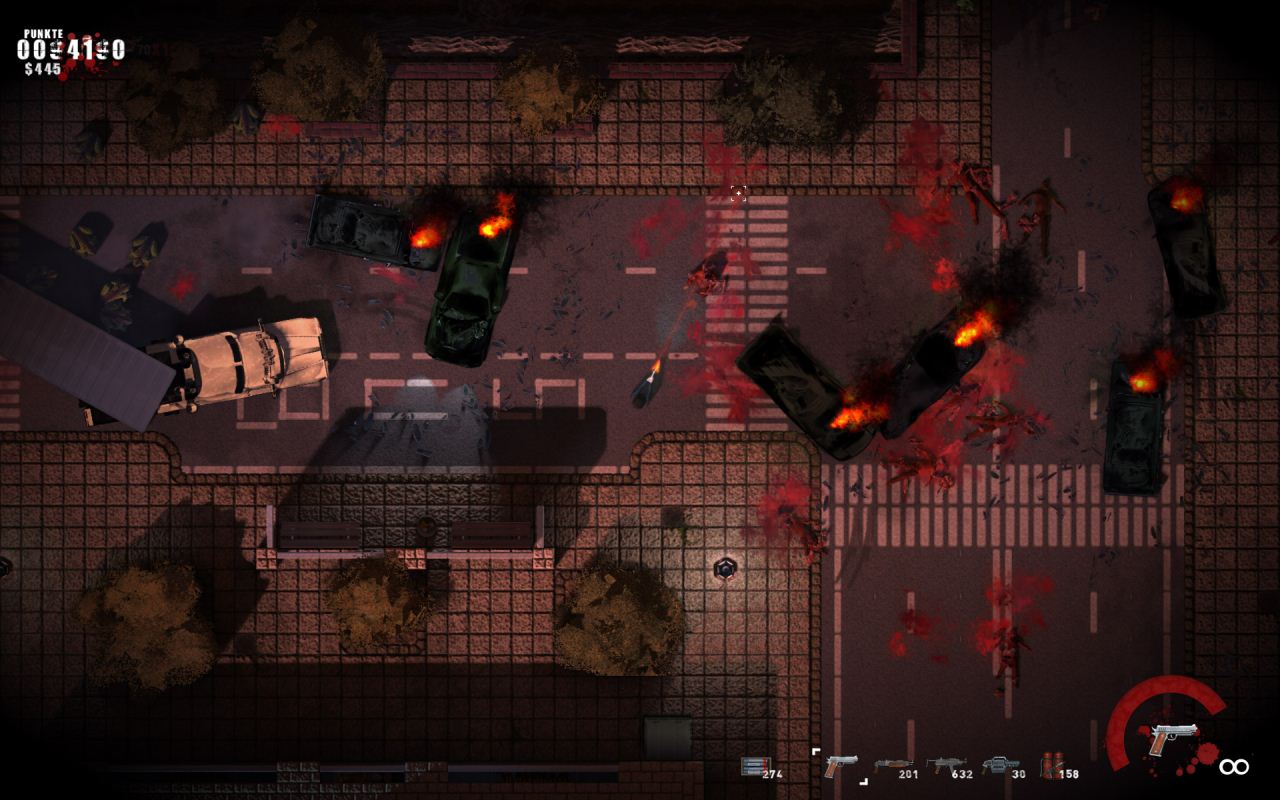 Splatter (Windows – Desura) Greenlight
Fight loads of zombies and monsters, use flares to scare off enemies and light up the dark, experience a film-noir story, battle awesome boss monsters and play with your friends in local Multiplayer game modes. Thats Splatter. Anything else to mention?

Don’t forget that IndieMeadow’s Holiday Bundle will be gone in approximately twenty-one days, so don’t wait too long; unless you enjoy paying full price for indie games, that is. Nothing wrong with that, but since a bundle has been made available and all – might as well, right?