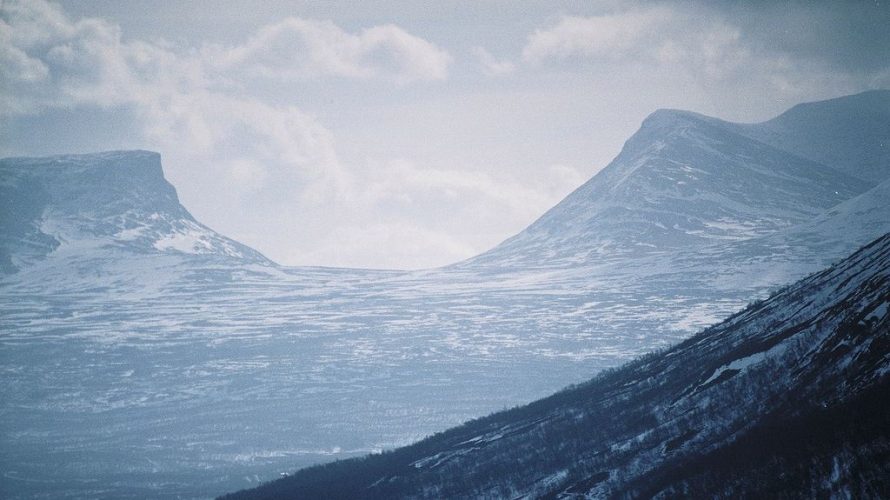 Launch reviews are not as uncommon as they used to be when talking indie games, and that’s definitely a good thing as they offer potential customers insight that isn’t based on trailers and/or details from the developer. But what about those published x weeks, months or even years later? Well, believe it or not, I’ve found that these actually benefits developers and fans even more! Welcome to The Indie Post.

Most sites only care about current events, new games and so on, which is perfectly fine. But while I’m not ignoring ‘the present’, I run this place somewhat differently, dividing my attention between old and new alike. Because of this, more than a few reviews are of titles which have been out for some time, and as such, it [the game] might be quite different from the launch build.

Imagine if you will, a brand new game which has everyone excited, as they rush off to play it… only to find that it’s riddled with bugs or other issues! Obviously, launch reviews are going to (or should at least) point that out, and there’ll be no “this or that has since been fixed” footnotes, should the developer actually fix the issues brought up. In contrast, seeing how a post-launch review is an ‘after the fact’ (post-patch(es)) thing, the overall opinion could easily differ drastically.

This is by no means a bad thing, as it gives those looking to buy a not-quite-new game details based on the game in its current state, as opposed to the (potentially) broken launch. The list of games that have had massive changes applied long after release is a long one: A Valley Without Wind got a massive art overhaul and Monaco: What’s Yours Is Mine trimmed the fat, so to speak, to name but a few. And if you dig up a review of either from way back when chances are it’ll criticize the first for its art style and the latter… for being too long.

Another positive aspect of a so-called post-launch review is that it – sometimes – brings a long forgotten game back into the spotlight, might even help sell a few more copies. This exact reason is why I decided not to simply go for hot-off-the-compiler games. There are just so many gems that no one remembers, overshadowed by even so-so new arrivals, simply because they’re brand new. Sucks sometimes, but that’s how the industry works – new stuff gets prioritized, while the old(ies) get pushed back.

For big names in the AAA industry, this isn’t much of a problem as they’ve likely long since moved onto something else. But for a small-time indie developer, the extra publicity such a review offers can be quite valuable. Even more so if said developer is actually working on something new, as it helps them get their name out there; might help build some pre-release interest for their next project too, ya know?

Long story short, if you’re the creator of said game or someone interested in picking up a copy long after release, I’d recommend tracking down a more recent review. That way, you’ll get a much more up-to-date opinion, as opposed to that of (potentially) rushed launch critique. Let’s face it, we all know that more than a few of those [launch reviews] are not based on a complete playthrough after all, where someone reviewing it later has all the time in the world.

My Fighting Fantasy: House of Hell review is a great example of the latter, as I spent a lot of time examining the digital gamebook before scribbling down a bunch of highs and lows, to then call it a day. Ah, if only more sites also focused on post-launch reviews, on top of just the latest-and-not-always-greatest.

But enough of that. It’s time for a look back at a rather busy week, with a grand total of fourteen articles published. On top of that, only two were about bundles, one of which put Game Music Bundle 7 in the much-deserved spotlight and the other… well, IndieRoyale once again bundled Greenlight! Speaking of which, if you haven’t voted for Heroes of a Broken Land yet, what are you waiting for?! It’s been stuck in limbo long enough if you ask me. Meanwhile, 75 managed to escape and are now Steambound. Yay! Oh, and we mustn’t forget about the new arrivals either!

It may sound crazy, but last month, Adriel Wallick actually combined game jam with railways by hosting a successful Train Jam 2014. Choo choo! Another cool event from March was the release of Luna’s Wandering Stars, which I was fortunate enough to get a review copy of. Got stuck early on though, but still – great game. Now, how about a few more fun, recent releases?

First up is the fast-paced arcadey Groundskeeper2 from Orange Pixel, followed by blocky world-wrapping puzzler, Test Chamber, Interplanetary (Early Access) which lets ya duke it out, planet vs. planet, Arcen Games’ complex sci-fi strategy, The Last Federation and last but not least, Beat Hazard got some brand new DLC. Yup. Still going strong after more than two years.

Wrapping this one up is the free traffic control puzzler, Road Rage and of course, The Indie Post, in which I took a look at the fate of games never played. Those poor games.