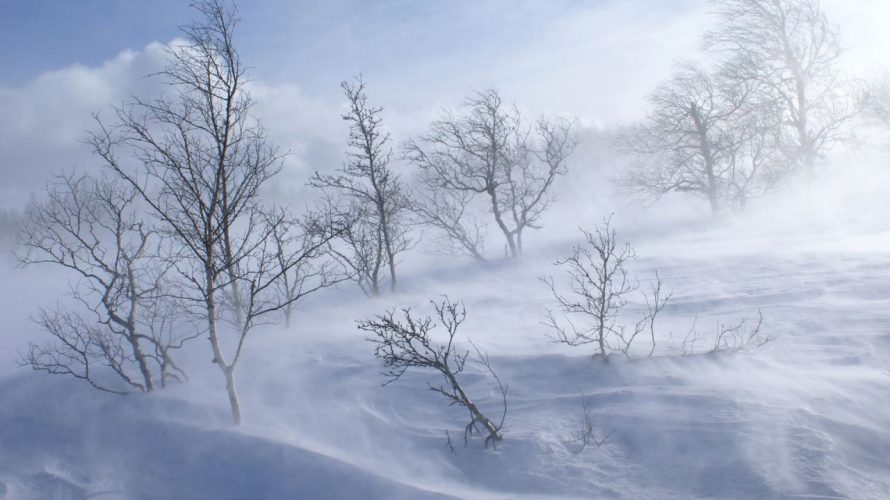 These days, indie games are available on just about any device with a screen. Because of this, they’re also played more than ever before, even when they shouldn’t be – like, say, during class! But as someone with a rather sizeable gaming backlog, I’ve often found myself wondering what happens to titles that never get played… by anyone. Welcome to The Indie Post.

Unsurprisingly, I dare say AAA games don’t have this problem. Even the shadiest of big-budget titles get hyped and marketed to the point where SOMEONE will grab a copy and take it for a spin. I’m sure we all remember Aliens: Colonial Marines and Duke Nukem Forever, right? Right. Indie games, however, do not have that kind of luxury.

One might say that the sheer volume of new releases each week is part of this particular, and rather peculiar, problem. I don’t believe that to be the case at all. TechRadar did after all report back in January, that Steam has “75 million active users”. Yup. 75 million. A lot of gamers right there, and that’s just on Steam! I’m aware that not every indie game is on Steam (hi there, Greenlight!), but we’re just going to ignore that, right along with how exposure is also part of the equation.

What I’m getting at is that – and feel free to call me crazy now – the number of titles in my gaming backlog… well, they’re starting to weigh me down. Not physically, obviously, but since many developers know no greater joy than for someone to play their game, staring at hundreds of bought-but-never-played games is slightly disheartening. I’ll likely never have time to play them all and while each creator did get paid for his/her/their work, for many, that’s not ‘enough’.

Enough to pay the bills in some cases, sure, but imagine being in their shoes: wouldn’t you rather have someone experience it too, as opposed to simply spending a few bucks and letting it be that? I certainly would! Because of this, it’s a good thing that video games don’t have feelings. I mean, if they did, a lot of them would be the equivalent of that one kid in the playground no one wants to hang with, which would be downright terrible. Terrible, unbelievably strange and a bit creepy.

Much as I enjoy the discounts, added exposure and such that bundles offer, these are very much part of this ‘backlog’ problem. Five games for a few bucks? Sure, why not! Oh? Ten games for $5? Yay! And so on and so forth. I have a feeling sales figures on bundles would look quite different if everyone took a long hard look at the contents, asking themselves if they’d ever get around to playing them, though.

Very few do, however, and because of this, x sales rarely – if ever – translate directly to x users also experiencing the game in question. It goes without saying that this problem will probably never affect the industry in any major way, but as I said before, there are those who care about having someone experience their creation, more than anything else. Heck, I know for a fact that there are those who ventured into the strange world of video game development for this very reason.

Doesn’t matter if you play through the entire thing, grabbing every last collectible and completing even the most well-hidden quests across the land, although that’s certainly not entirely out of the question. What’s important is that you’ve at least installed and tried it, before casting it aside, leaving the game to collect dust on a digital shelf. Never know what amazing adventures you might be missing out on.

So when the next an amazing discount pops up on your radar, be sure to take a glance at your ever-growing backlog first. Not that I’m recommending against ever buying another before finishing those already owned, as for most, that would be a tad silly. All I’m saying is… no one wants to be ‘that game’ in the virtual playground.

I’d love to claim that last week was the busiest ever, but alas, that would be a bald-faced lie. Should be able to get back on track with a few articles every day soon-ish though. I did get to review INOQONI however, a rather challenging single-room mobile puzzler with an odd emphasis on magical mirrors.

Also ventured through the dark dungeons of No More Bullets, which was an incredibly eerie experience, beta or not. Fighting Fantasy fans got some lovin’ too, as Starship Traveller made the leap from print to iOS and Android. On the developer front, courtesy of a deal with Sony, Unity developers can now port their games to PlayStation Mobile and PlayStation Vita… for free. Yup, free.

Speaking of which, you know what else is free? Voting on Greenlight! Apple Jack 1&2 could certainly do with some attention, and the same goes for the new challengers (however few, this time). The Indie Post was all about figuring out exactly when you should launch that big marketing campaign for your up-and-coming game. Ain’t easy.