Most game jams take place online, with participants comfortably placed in front of a screen anywhere in the world. But on March 13, sixty developers decided to jam on a train instead, from Chicago to San Francisco. Teams were formed, scenery enjoyed, hygiene and sleep both – more or less – cast out the window. The result? A grand total of seventeen new games!

At $180 pr. ticket, the admission fee may seem a bit high, but keep in mind that we’re talking about a train ride spanning approximately 2112 miles (3400km) here and on the California Zephyr no less! But that amount only got ya a seat on the train – no food or a bed. Folks with deeper pockets could always go for the luxurious $250 Superliner Roomettes though, which includes access to showers, (hot?) meals and “other such pleasurable amenities”. Anyway, on paper, this jam sounds completely bonkers, yet somehow, Adriel Wallick (@MsMinotaur) made it happen… and the train kept rolling.

Now, being on the road obviously meant internet access was very limited, forcing everyone to pack for a road trip and planning ahead, instead of being able to rely on opening Google when ‘stuck’. Based on the outcome, this was hardly a major issue for most, however, as some creative ideas certainly came to life during the 52 hours. For starters, there’s Lucid Sense Deprivation, which has you navigating by disconnecting your senses (every bit as strange as it sounds). Or how about 14 Seconds, in which you’re floating through space by way of controls reminiscent of QWOP? 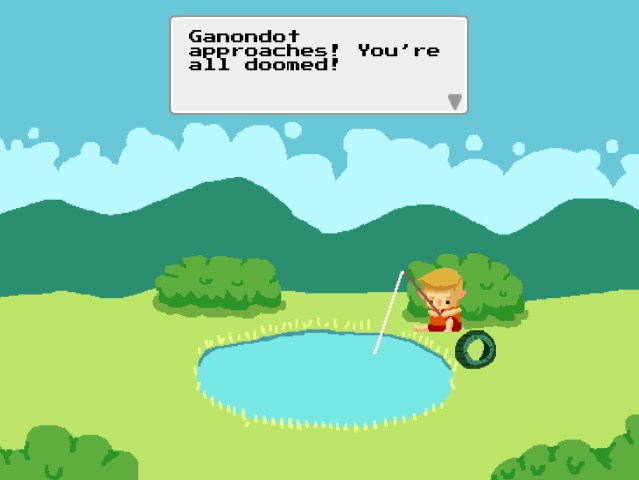 Many other interesting games were also made over the course of Train Jam 2014 though, all of which can be found on the official site. Those interested in post-jam details should check out this interview with its creator, as it not only covers the origins of this zany game jam but also highlights certain complications, among other things. All in all here’s to an even better Train Jam 2015. Choo choo!