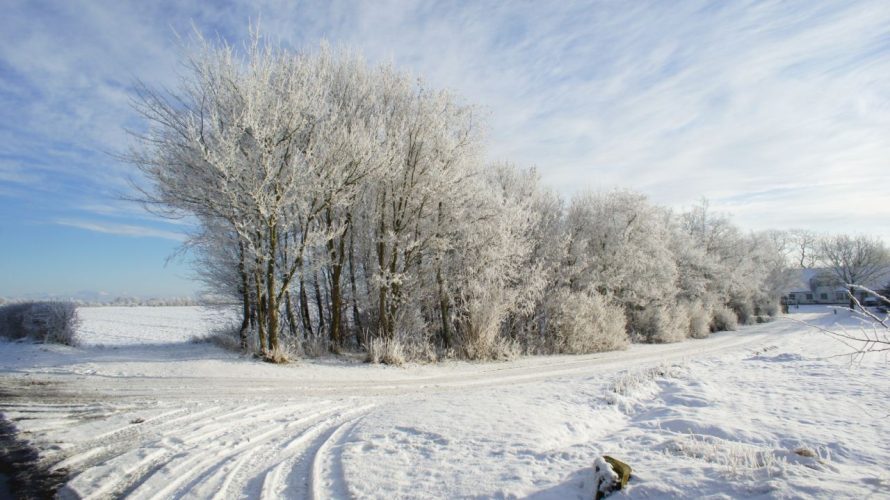 The desire to share that game you’ve been working on can be powerful. All those late nights and long weekends, staring at code, creating graphics, testing it all and whatnot. But remember that once shared online, there’s no way to undo it. Plus, seeing how a lot are quick to judge, making the most out of that first impression is downright vital. Welcome to The Indie Post.

Now, make no mistake: I am not saying that you should hide your game from everyone until launch, as that would be a tad silly (and probably borderline impossible). Pre-release hype is a huge part of marketing a video game after all –  even more so for indie developers who don’t have big publishers to help them in that area. But knowing exactly when to push the button that alerts members of the press, YouTubers and streamers can be tricky. As in, really tricky.

Late last year, I published a lengthy piece on alphas and betas, the role they play in terms of spreading awareness and how they can help with getting your game on people’s radar. For the most part, this (alpha/beta stage of development) is when I’d recommend prepping that big campaign, sharing screenshots, trailers, etc. via. Twitter, Facebook and of course, your devblog. Wait, you do have one, right? If not, get one. Right now. For many, it’s a great way to both keep tabs on development and gives potential feedback on a status update… without relying on social media.

Going back to the topic at hand, there’s no rule set or such for determining when the game you’re working on is ‘ready’, compared to someone else’s. No two games are the same and neither is the development process. Some [games] are years in the making, while others might approach completion within a single month. Because of this, logic and common sense are important when deciding whether to polish the overall experience or simply share as is.

That said, certain guidelines can still be applied. For example, while I prioritize gameplay over fancy high-resolution visuals, many are of the exact opposite mind. The problem this creates is that, should you choose to show off your game with a note saying that ‘graphics will be updated as development progresses’, well, there goes more than a few potential customers. Remember, first impressions.

Keep in mind, however, that you can also do a more ‘contained’ reveal, by simply sharing the title (WIP or not) along with an in-progress screenshot through Twitter’s #ScreenshotSaturday. It’s a method hundreds of developer use to show what they’re working on every single week, and in a way, this actually creates a ‘visual development diary’ of sorts. Depending on the variables at play, this might be preferable to going full steam ahead, pushing every single button and unleashing emails upon thousands of individuals… for now.

I’ve received more than a few emails to which my reply was something like “would you mind contacting me again when there’s more to show?”. It’s a rare occurrence and not something I particularly enjoy doing, but sometimes, there’s no other option. While I’d like to think of myself as a writer capable of spinning an entire tale (article) based on a thirty-second long trailer or two screenshots, having something more concrete is definitely better; both for me and my readers – the lot are after all the developer’s potential customers.

Come to think of it, a huge part of figuring out when ‘the right time’ is, could involve taking a long hard look at your creation in its current stage, followed by a few more staring contests. Seriously though, while your game is still in an early stage of development, I’d recommend sticking to dropping hints and bits, teasing people with cryptic screenshots and such. It may not seem like much but eventually, people will start talking. This way you’ll also avoid risking outlet x or y casting your game aside because they don’t like what they see… right now. Again, first impressions.

Hopefully, I haven’t spooked anyone with this, as my intent was a cautionary tale and not, well, a horror story. In fact, that was also the case with last week’s The Ind– hold on, wait a minute. RECAP TIME!

Thanks to another successful MAGS, fans of point ‘n’ click adventures have something to do as March ended with four quirky yet interesting new ones. Totally unrelated, Flying Bundle’s back with six Greenlight titles for $1. Yup. $1 for six games. Darn. Meanwhile, those looking for something free would do well to puzzle some hexagons in the Prismatica alpha. A real gear-grinder, that one.

Fans of Monaco: What’s Yours Is Mine will likely be both pleased and sad to hear that its final campaign is now available, but hey, more heisting is more heisting. Besides, I’m sure most of you will soon be too busy at PAX East 2014 anyway; remember to check out its overflowing MEGABOOTH.

Greenlight? Don’t mind if I do: another batch of seventy-five escaped, Burnstar is still stuck in limbo and here are the new arrivals/challengers! Somewhat related, last week’s The Indie Post was actually about… voting on Greenlight.

Update: forgot about my visit to ancient Greece last week, in Prometheus – The Fire Thief.