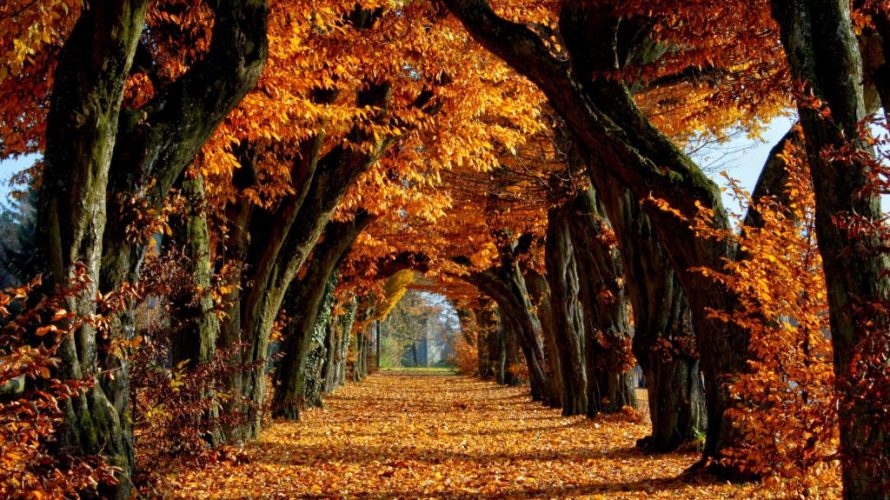 Here’s a shocker: not everyone makes games for the money. In fact, there are plenty who’d be quite satisfied just to have someone play their creation. A prime example of this would be game jams, as during these, a lot of people create free games. No price tag, just the game, available for everyone to experience. But why would anyone work hard on creating a game, and then not charge for it? Welcome to The Indie Post.

Why indeed. Well, there’s the desire to show off for starters; a feeling I’m sure most are familiar with. Nothing wrong with that though. Heck, I’d almost say it’s part of what makes us human! Besides, why shouldn’t you brag about your creation, after all that programming, drawing, animating, etc.? Fact is, you’re bound to reach a wider audience if there’s no admission fee, as people tend to be more willing to take a chance if finances aren’t part of the equation.

I mean, think about it for a second. You’ve just wrapped up a month-long development cycle on a brand new [insert genre here], ready for the world to see (and play) it. At this point, you’ll have to make a tough choice: do you monetize it at the risk of a potentially smaller user base, or release it for free, allowing everyone to join the party? You’d be surprised as to how many actually choose the latter. 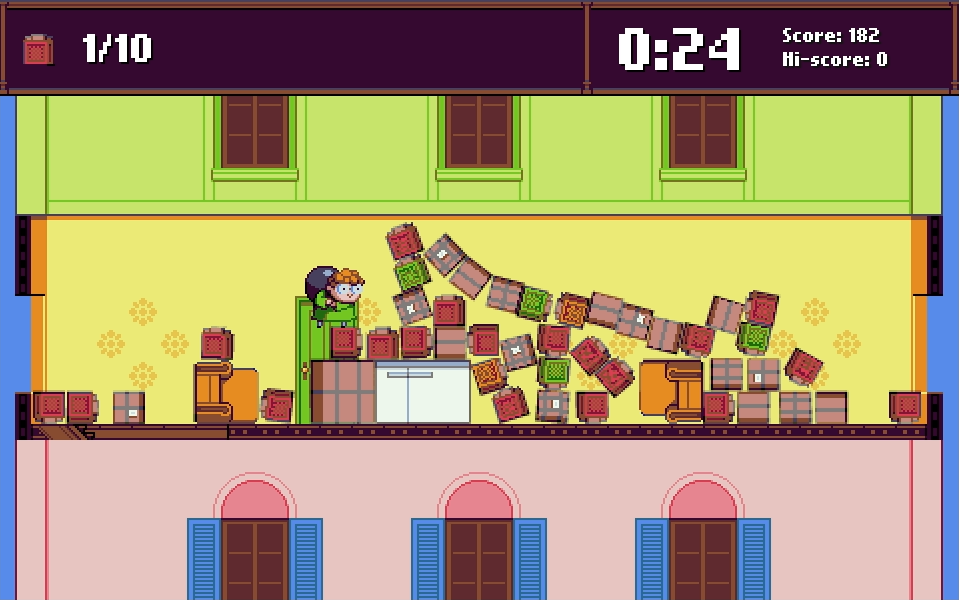 As for the reason behind it, I believe that for most, it’s related to the aforementioned desire to show off. See, ever since my little corner of the Internet turned indie, I’ve had the pleasure of embarking in a manner of game development discussions with, well, developers. Some are strong believers of freeware while others care more about getting paid – yet both have at least one thing in common: they want people to play their games!

I’m not talking about getting feedback, tracking down bugs or such technical nonsense either. No, this is a simple “I’d love for you to play my game”, without any strings attached. Some might say this is crazy, but as someone who’s written and published countless articles, I can certainly see where they’re coming from. Having someone experience your ‘content’, be it a video game, a musical composition, an article or something else entirely, can provide a motivational boost like you wouldn’t believe.

Unfortunately, the opposite does also hold true, and because of this, I’m glad that video games don’t actually have feelings. If they did, all those unplayed titles would likely flood the digital world with their tears, after all. Well, not really, but imagine slaving away at a game and making it available for free upon completion, only to have no one care and/or notice – not a good feeling. Whether it’s your own fault for making a bad game is another matter entirely, so for argument sake, we’re gonna assume that your game is pretty darn great. 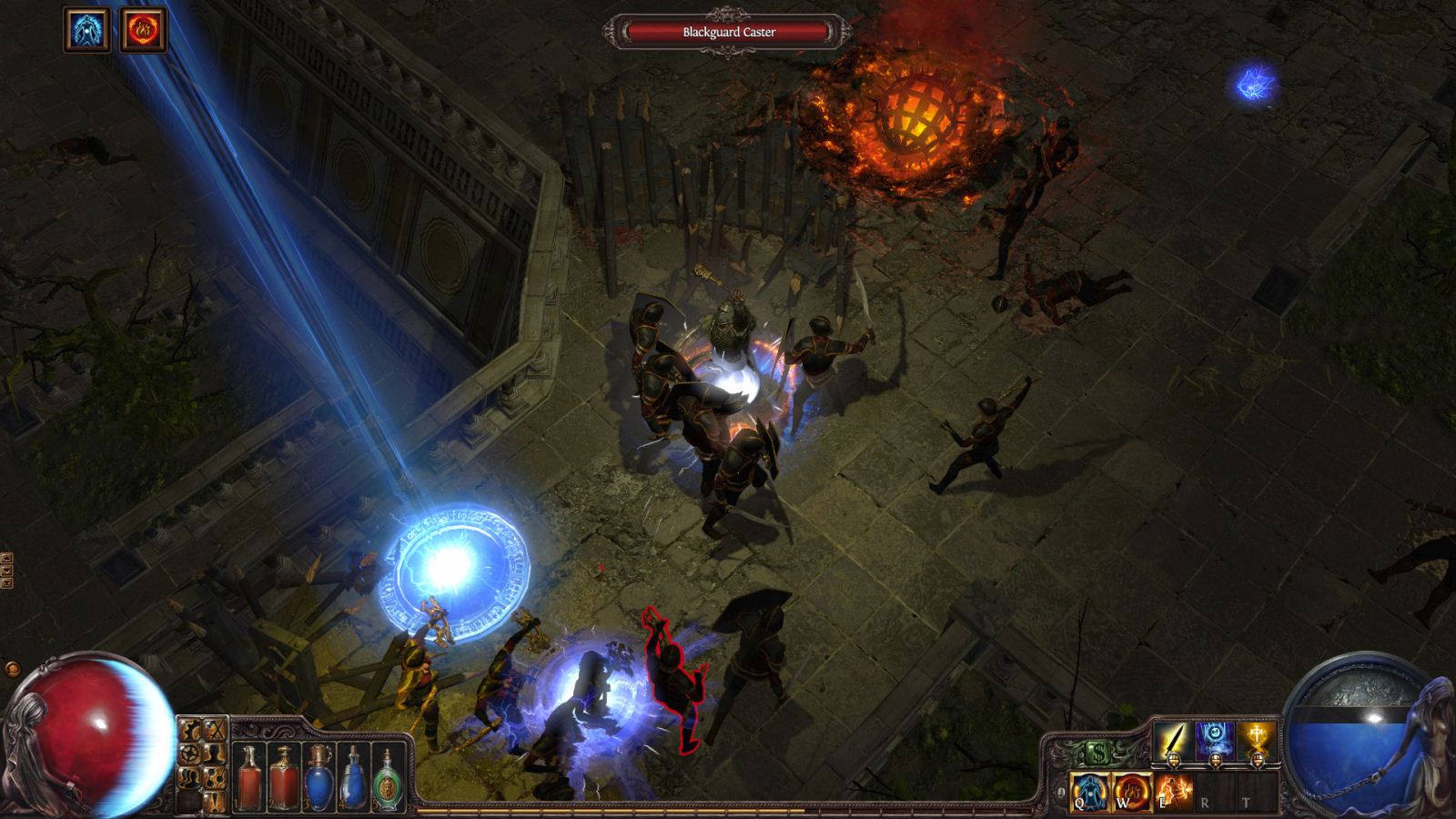 But even if it’s the best thing since sliced bread, there’s yet another brick wall you’ll have to smash through, simply because you released it for $0. Believe it or not, more than a few are still overly suspicious of free video games, thinking they couldn’t possibly be worth playing for that very reason. I’ll never understand such rationalization and I pity those people because they’re going to miss out on countless pieces of great interactive entertainment (translation: awesome free games).

Some may choose not to release their project without a price tag, for one of several reasons. But the old “I spent money on the software used to create the game” isn’t as valid as it once was, given the amount of freely available tools, engines, and assets. Wanting to make a living from it on the other hand… now that’s a good reason if I ever saw one. Just be sure to price it accordingly, eh?

On a somewhat related note, I’d suggest checking out the ‘free games‘ category right here on my site, before venturing out into the wilds in search of interesting freeware. Who knows, maybe you’ll find something that’ll spike an interest in game development? But even if ya don’t, free indie games is free indie games!

This entire article’s been (mostly) about free stuff, so I’m gonna kick off The Recap with two bundles! Groupees once again joined forces with Shiny Loot, which means you’ll have to register on their website to get access to your keys. Indie Royale’s mixed mix of a mixing mixer has no such thing on the other hand, and hey, Face Noir, ya know? Now, onto the free stuff!

Along with Torchlight II and Diablo II, Path of Exile is easily one of the best action RPGs I’ve ever played, and the recent mini-expansion addition means it’s packing more content than ever before. Less action, more candy, Candy-Crushing Adventure Saga plays like a Metroidvania puzzler and tasks you with overthrowing… a tyrant. Yup. Good stuff. Also, keeping an eye on the Procedural Death Jam, a game jam about redefining ‘roguelite’, is something I’d highly recommend (and 7DRL of course).

Alright, time to wrap it up the usual way – with something green! Valve kicked off March by pushing another fifty through Greenlight, but sadly Metal Dead: Encore was not among them, and as such, is still stuck in limbo. Let’s hope none of the new arrivals will suffer a similar fate, eh? Last but not least, the previous edition of The Indie Post, where the topic was (game) engines. Vroom vroom?