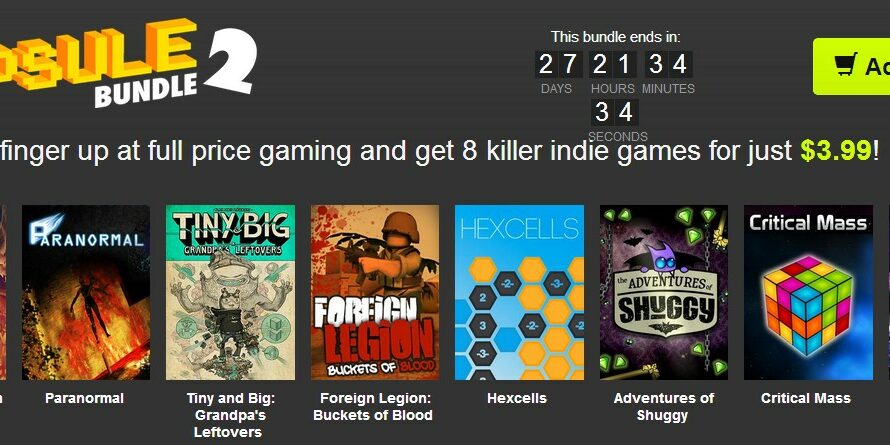 Yup, Capsule Computers are at it again. What a fantastic lineup though: One Finger Death Punch, Adventures of Shuggy, Paranormal and more fun stuff. Variety is the spice of life, or so they say – guess that also holds true for some bundles, eh? Anyway, a quick look at what’s what, after which it’s onto the games!

Like the first Indie Capsule Bundle, every last game comes with a Steam key and the lot will cost ya $3.99 (a price that never changes, I might add). No ‘beat the average’ or secret additions. Several different options for payment and… oh, charity! 5% of all profits go to the Special Effect, which is a lovely  cause. Now, what say ye to a glimpse of its contents? 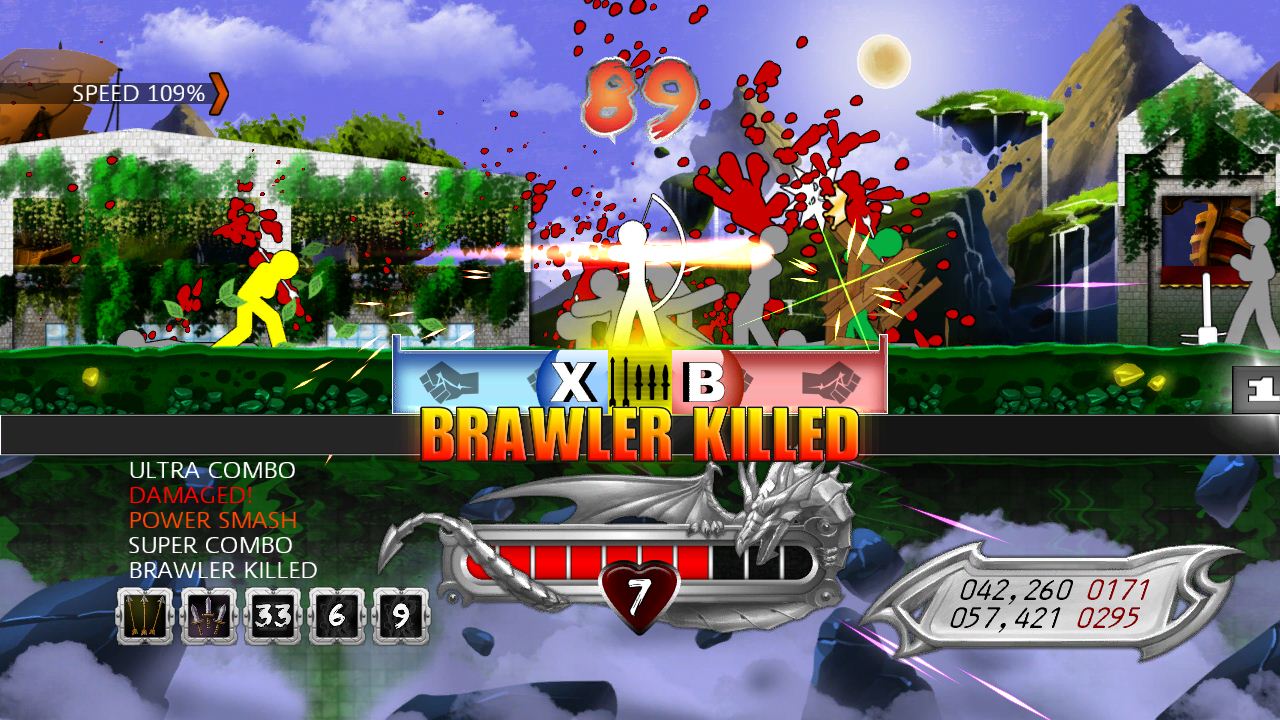 One Finger Death Punch (Windows – Steam) review
Experience cinematic kung-fu battles in the fastest, most intense brawler the indie world has ever seen! With the unique 1:1 response system of One Finger Death Punch, players will feel the immediate feedback of every bone-crunching hit. Combine face-to-face combat with throwing weapons to recreate complex fight choreographies or just send bad guys flying through glass windows!

Paranormal (Windows – Steam) [Early Access]
Experience the horrors of a haunting that’s never the same twice. Paranormal is a 3D fully dynamic haunting experience. The player takes the role of Mattel Clark, an artist who has a haunted house. Mattel decides to film the hauntings with his camera, which is the viewpoint of the game. With multiple endings, a different experience every time, top-notch graphics and sound, Paranormal is a constantly evolving indie horror game. 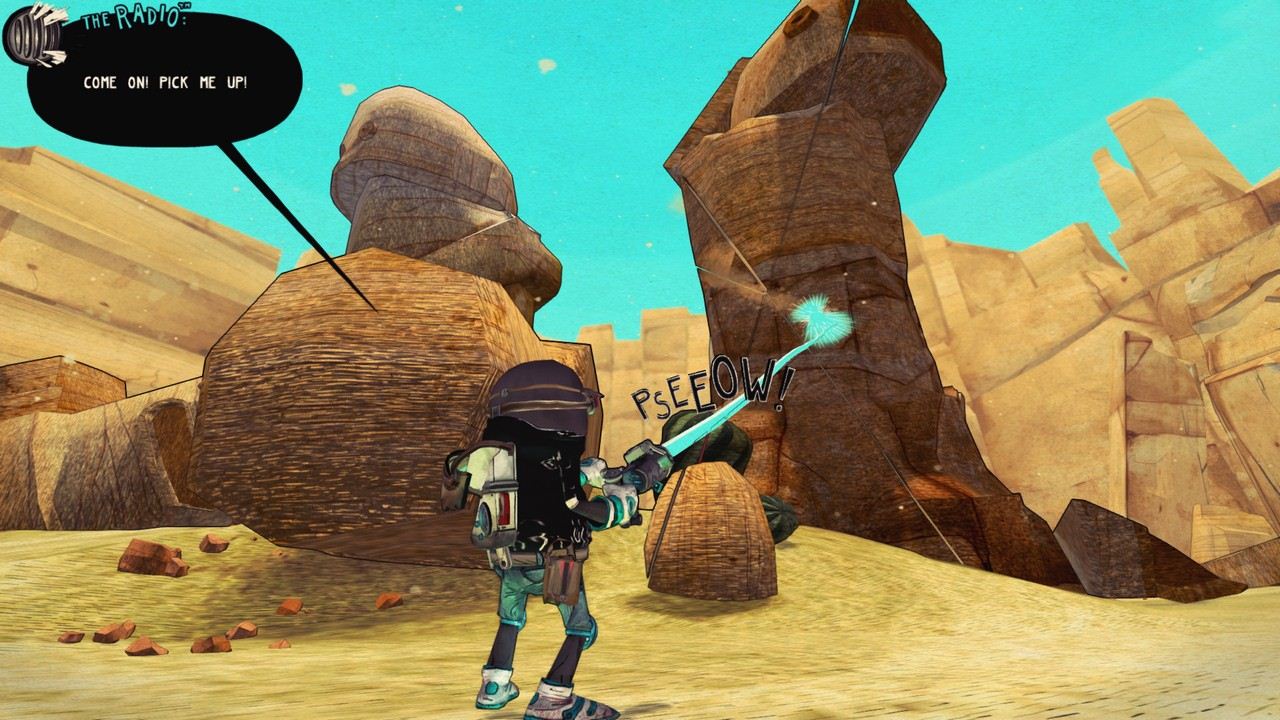 Tiny and Big: Grandpa’s Leftovers (Windows, Mac – Steam)
Tiny & Big, a comic styled jump and slice platformer, gives you the unique ability to shape a whole world at your will! You are Tiny, a nerdy inventor who tries to reclaim his most beloved possession: Grandpa’s white, fine rib underpants! On his journey through a forsaken desert he will meet mysterious creatures, no clowns, a taxi robot and his arch enemy: Big! 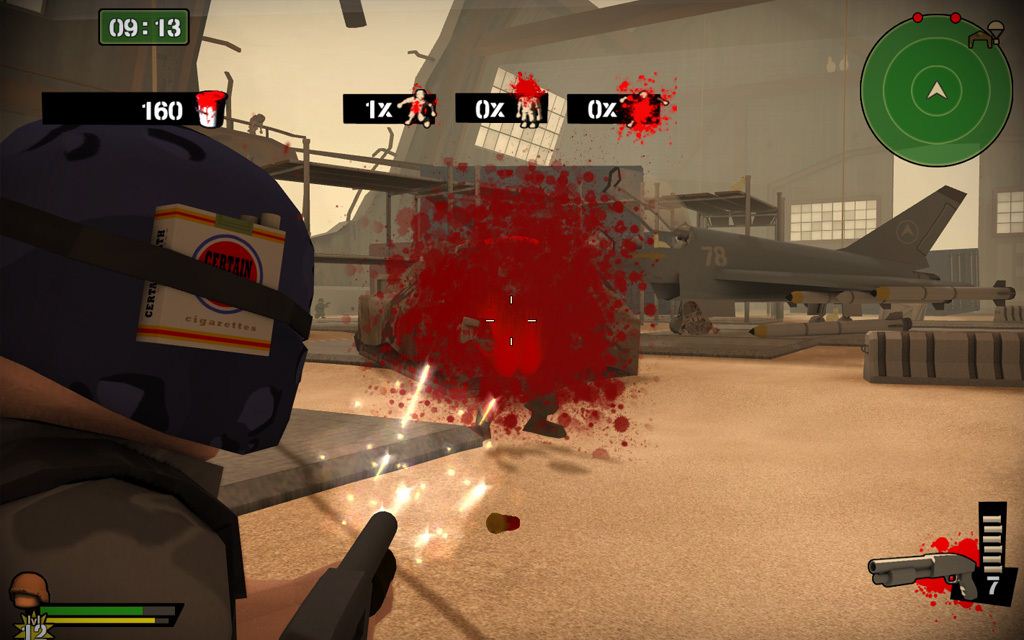 Foreign Legion: Buckets of Blood (Windows, Mac – Steam)
Foreign Legion: Buckets of Blood is a cartoon-style third-person shooter. You take the role of a last-standing hard-boiled Legionnaire taking on an entire rebel army. A small campaign with various objectives, such as defending civilians, escorting a tourist bus and a mass-chicken-murder map. The game includes a ranking system that allows you to unlock new outfits, accessories and of course new weapons. 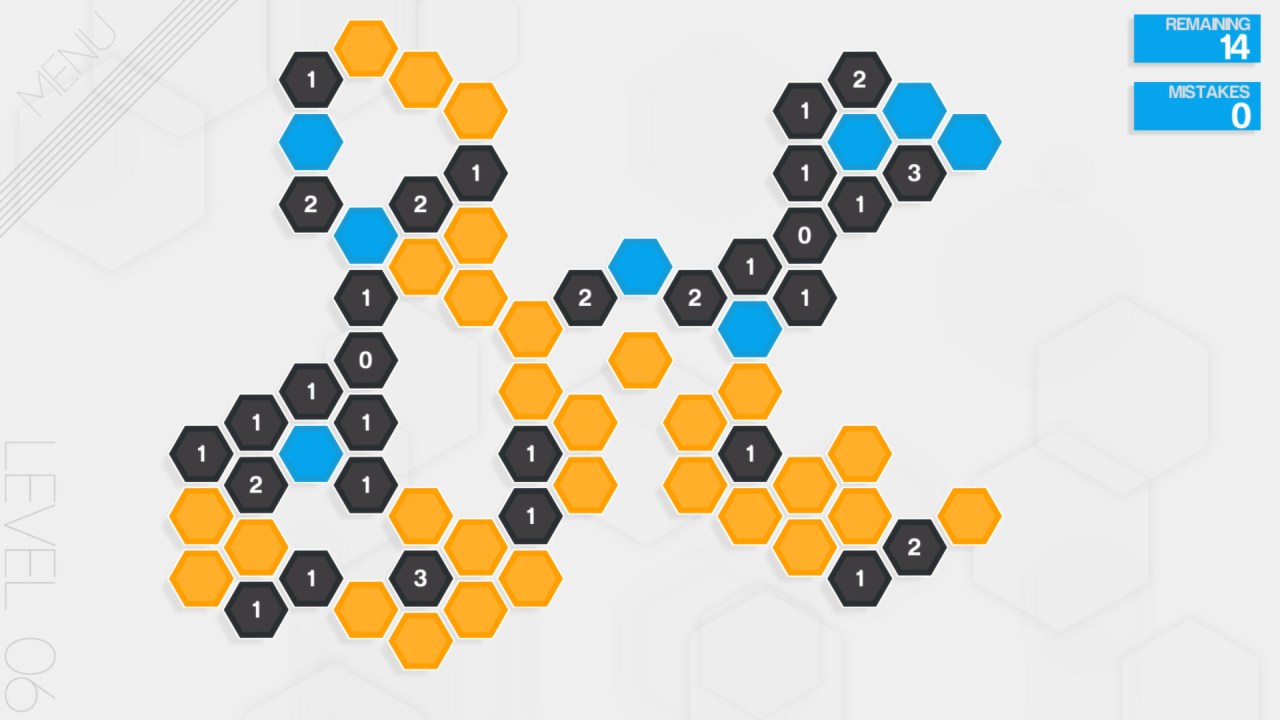 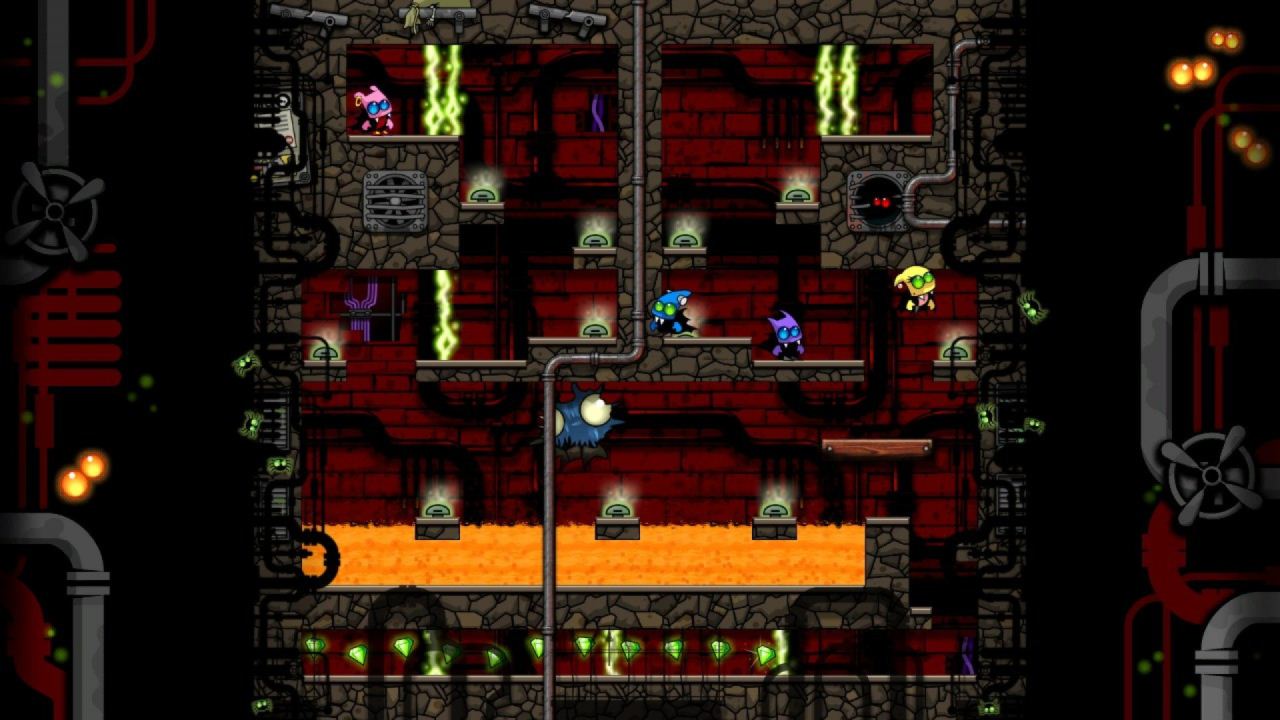 Adventures of Shuggy (Windows – Steam)
Shuggy has just inherited a castle full of goblins, ghouls, zombies, and robots. Help him clear out over 100 rooms to make his new home liveable again! Every room in the castle is different, letting Shuggy fly, float, swing, spin, change size, time travel and more as he explores the Dungeon, Boiler Room, Clocktower, Gallery, and Graveyard. 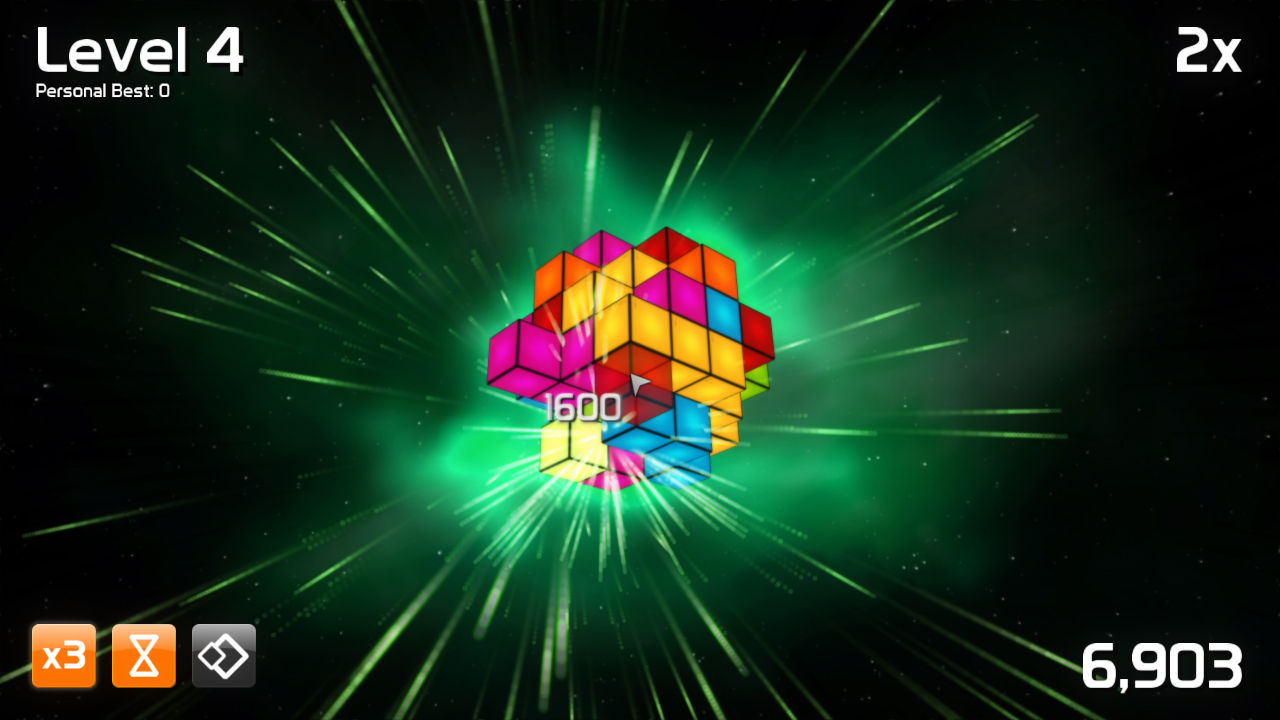 Critical Mass (Windows, Mac – Steam)
Critical Mass is an action puzzle game that takes traditional match 3 and brings it into the world of 3D. It combines fast addictive game play with strategy to create a new and innovative experience. 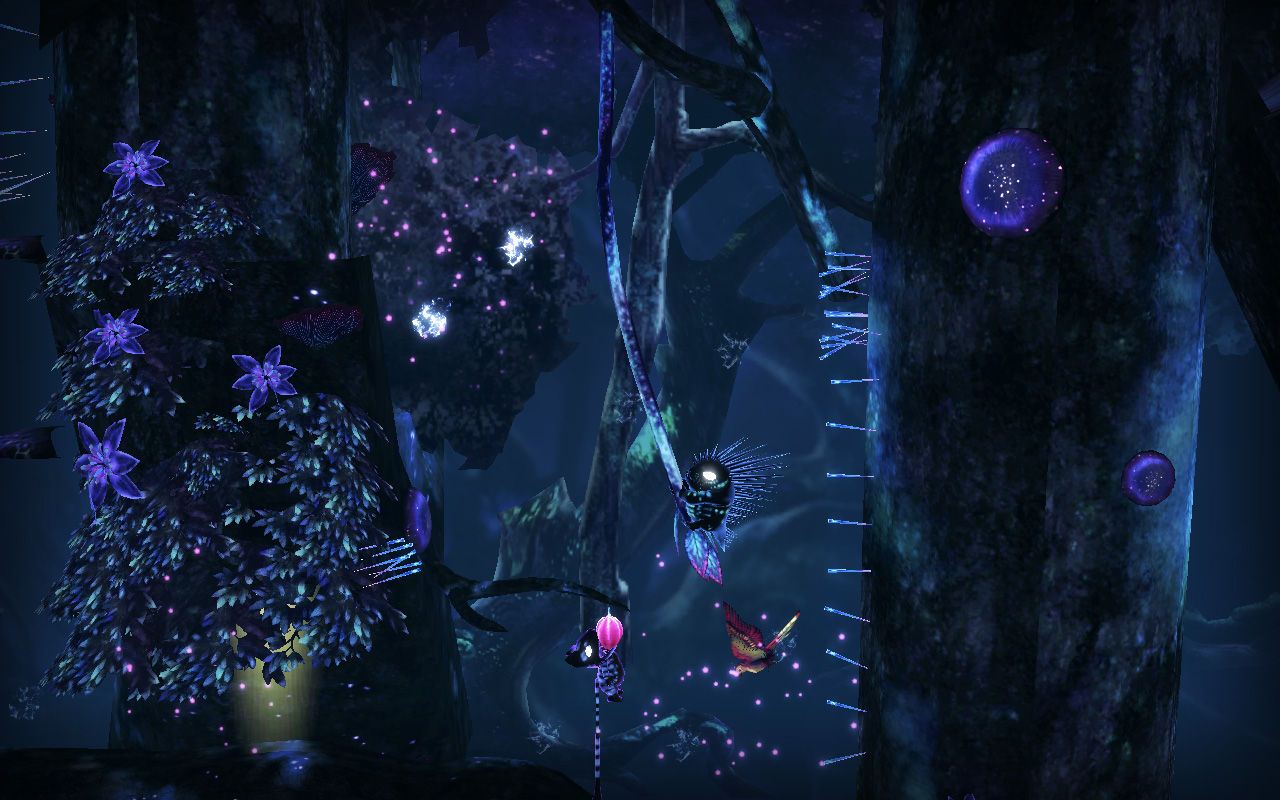 CreaVures (Windows, Mac – Steam)
Take control of five cute, mystical creatures of miniature proportions called CreaVures. CreaVures always travel in pairs, and they must use their special abilities to help each other solve interesting platforming puzzles. Set in a world with beautiful phosphorescent colors, these tiny creatures journey to save their homeland and restore light to their dying forest.

Don’t forget that Bundlestars’ Indie Capsule Bundle 2 will be gone in approximately twenty-seven days, so don’t wait too long; unless you enjoy paying full price for indie games, that is. Nothing wrong with that, but since a bundle has been made available and all – might as well, right?