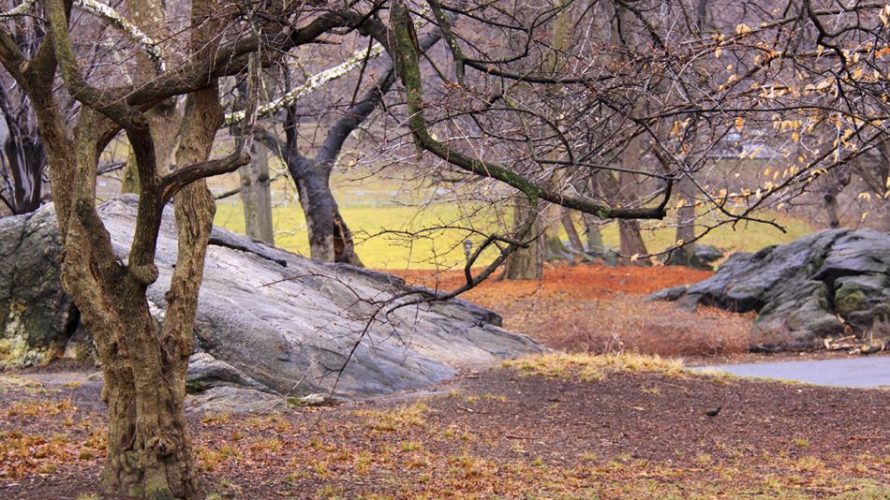 There’s no doubt that deadlines are a pain in the you-know-what. Even more so for game jam participants,  because this is when they either strut their stuff or… leave the creation unpublished. But whether successful or not, for many, the jam is simply the early stages of a project. One that will continue to evolve long past said deadline! Welcome to The Indie Post.

If you’ve followed my ramblings for a while, it should be no secret that I’m a huge fan of game jams, and not just for the flood of new games each brings with it either. There’s just something about crunch development and how some actually do better under pressure (seeing how most jams have a 72-hour time limit). But since I already covered that topic on Gaming Momentum, this will be about what happens after the doors have been closed instead, once everyone’s gone home and the party is over; after the jam, so to speak.

Needless to say, the list of ‘post-jam updated’ games is a constantly growing one, which means that in spite of all the sites/people I follow, chances are I’ve missed one or two. I’m aware of how crazy that sounds, but it does happen. Anyway, while most of these stay in the realm of freeware, some do make the leap to premium, including the likes of QbQbQb, Evoland, and Receiver.

Going from distributing your game as a free download to charging people for it is a pretty big deal – one that just might blow up in your face. We’ve gotten so used to incredibly deep and meaty experiences $0 games these days that for some, paid games have to be really good (or go on sale) to catch the interest of most. Because of this, while I can understand wanting to make a buck from something originally crafted under pressure, I’d recommend thinking twice before flipping that switch. 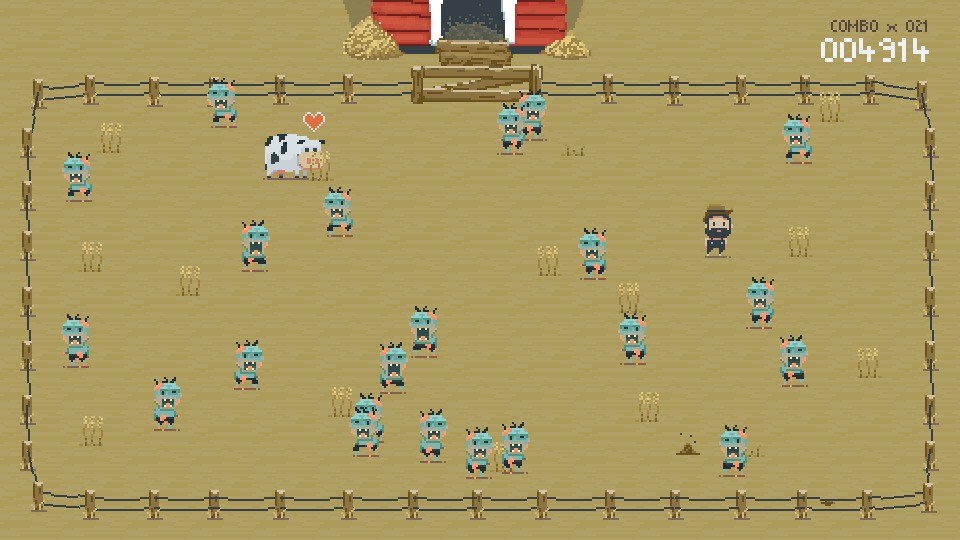 That said, those without any sort of interest in turning a profit from their game jam participation shouldn’t be ignored. Quite the opposite, because… you know, free is free. But seriously, one can only do so much in 72 hours (or even seven days) when making a game, so even if the post-jam version ‘just’ has a few bug fixes or a bit of extra content, it still means that the developer is dedicated to his/her craft. Without the prospect of financial gain, most would likely lose interest and/or leave the project as is, once the jam is over, after all. So… how about some freeware appreciation, eh?

There are also those which don’t end up with something they’d deem worthwhile, once it’s time to submit something. This is another example of how a game can evolve post-jam, although not something often seen. Probably because most decide to treat it as a learning experience which will be put to use in future projects, rather than an unfinished game in need of repairs and polish.

Should I ever decide to participate in a jam, chances are I’d go with the latter as well, depending on how far along development of the game in question is. Suffice to say, scrapping something nearly finished would be quite silly because even if it won’t be ‘part of the jam’, people would still be able to play it. This may not seem all that important to some people, but believe me, it really is. I know for a fact that this – having someone play your game – is the sole reason more than a few got into video game development after all. Heck, that’s actually why I’ve so often toyed with the thought of learning the ropes, and someday… it might actually happen!

But enough about jamming (cue crazy guitar solo?). It’s Monday, and in spite of Garfield’s hatred for that particular day of the week, I’ve actually grown quite fond of it. Not that you care though, so let’s quickly move onto the weekly recap. To kick things off, we’ve got the silhouette-based puzzler known as Umbragram and The Nightmare Cooperative, which is a… wait for it… ‘simultaneous turn-based RPG. Yup, crazy stuff.

It was also the week when Microsoft finally unveiled the first batch of ID@Xbox titles and a metric ton (75 to be exact) of titles slipped through Greenlight – a batch with some truly great titles, for once. Also… wait, hang on! Almost forgot about the bundles (I know, how could I?).

There were so many though, that I’m just gonna summarize the lot: Blink Bundle, Humble Bundle Weekly, The Hacker Bundle, Indie Royale. Alright, back to Greenlight: for some reason, BOSSES FOREVER 2.BRO is still stuck in limbo and as always, new challengers have arrived. The Indie Post? Ah yes, I went inside the mind of a roguelike, in that one!