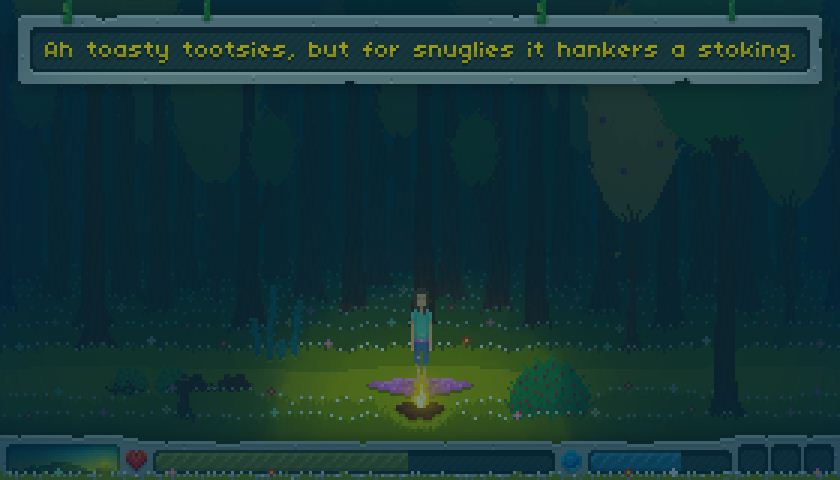 Echo of the Wilds
Finding yourself in mysterious forests you must unfurl a spiritual tale of solace before the unending winter consumes all. There a spirit guide will help you learn the skills of survival and the secrets of the wilds: why you awakened there, their purpose, and how to finally be free from its clutches and malevolent apparitions. 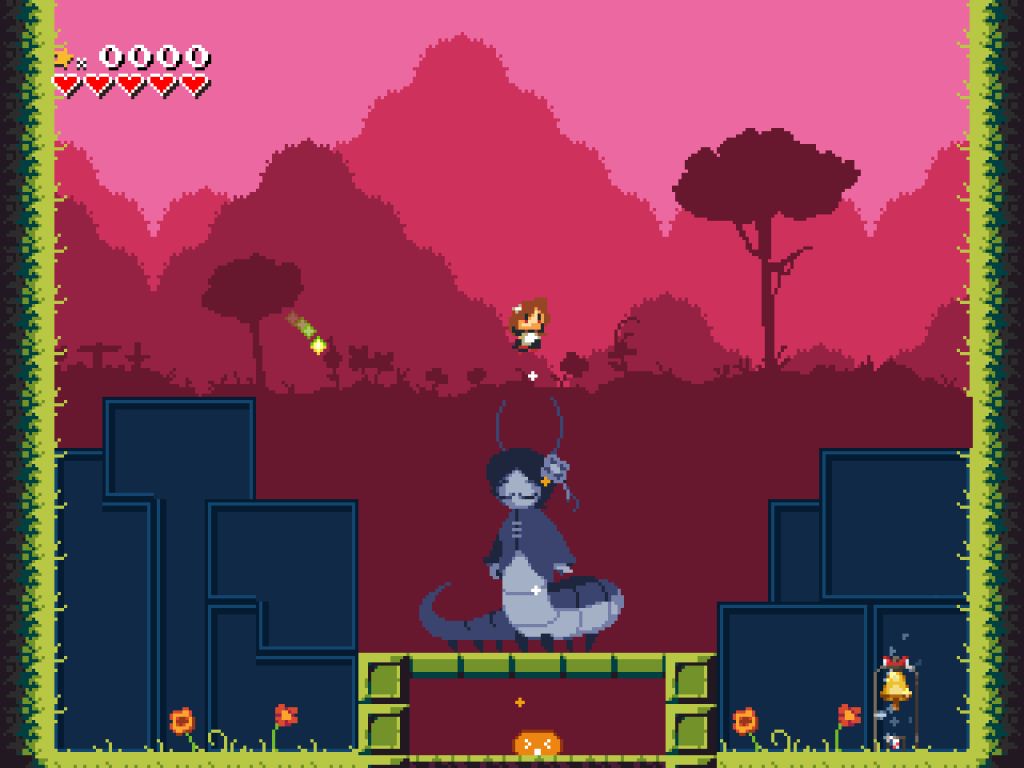 Momodora III
Momodora III is a classic action platform game with a variety of items and secrets. It’s the third installment of the Momodora series, although playing the previous titles is not necessary to enjoy the game! The game story’s revolves around sudden weird apparitions at the village of KoHo. The people of the village send two priestesses, Momo and Dora, to investigate the matter. 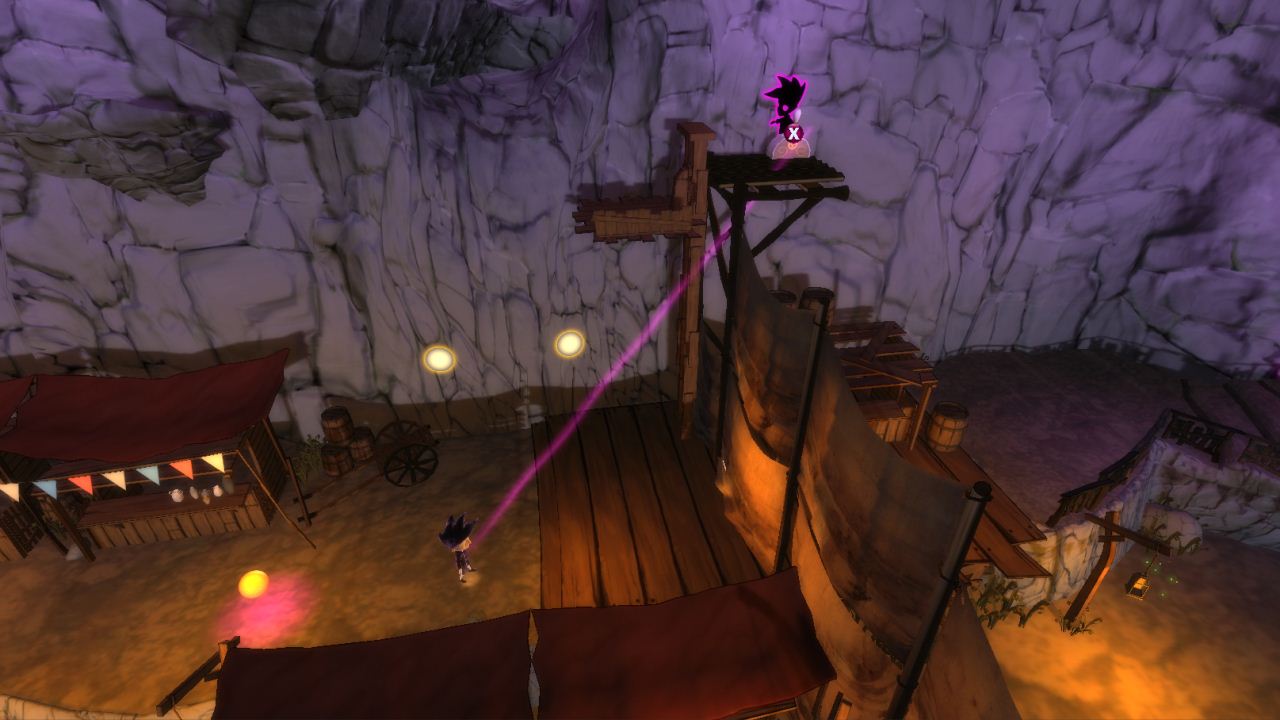 Shadow Puppeteer
Shared screen co-op adventure, about a Boy and his Shadow. Use lights and shadows to work together through 2D and 3D space. 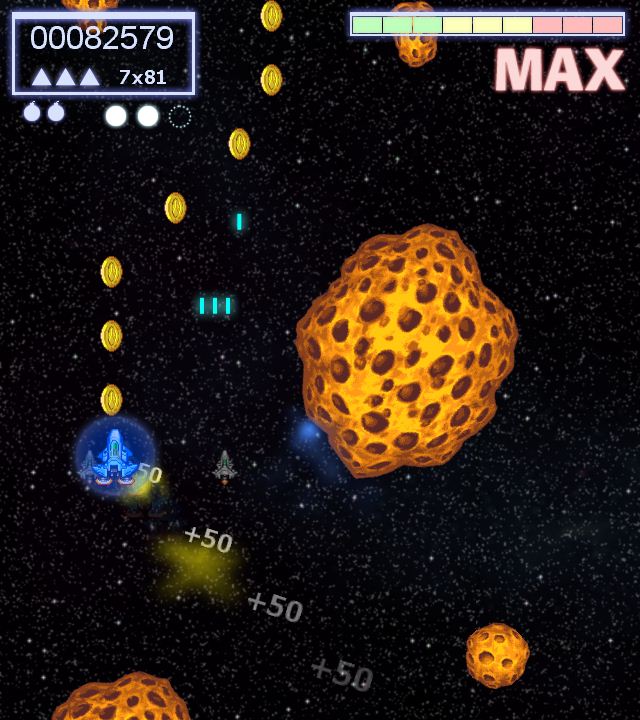 Hypership Out of Control 2
Hypership Out of Control 2 places you in an ship with no brakes, rocketing through space with wreck-less abandon. The longer you survive, the faster you will go. The game features several game modes and global high scores so you can compete with friends, family, and strangers to see who is the best Hypership pilot out there. Hypership 2 is non-stop action that will test all your reflexes and keep your heart racing. 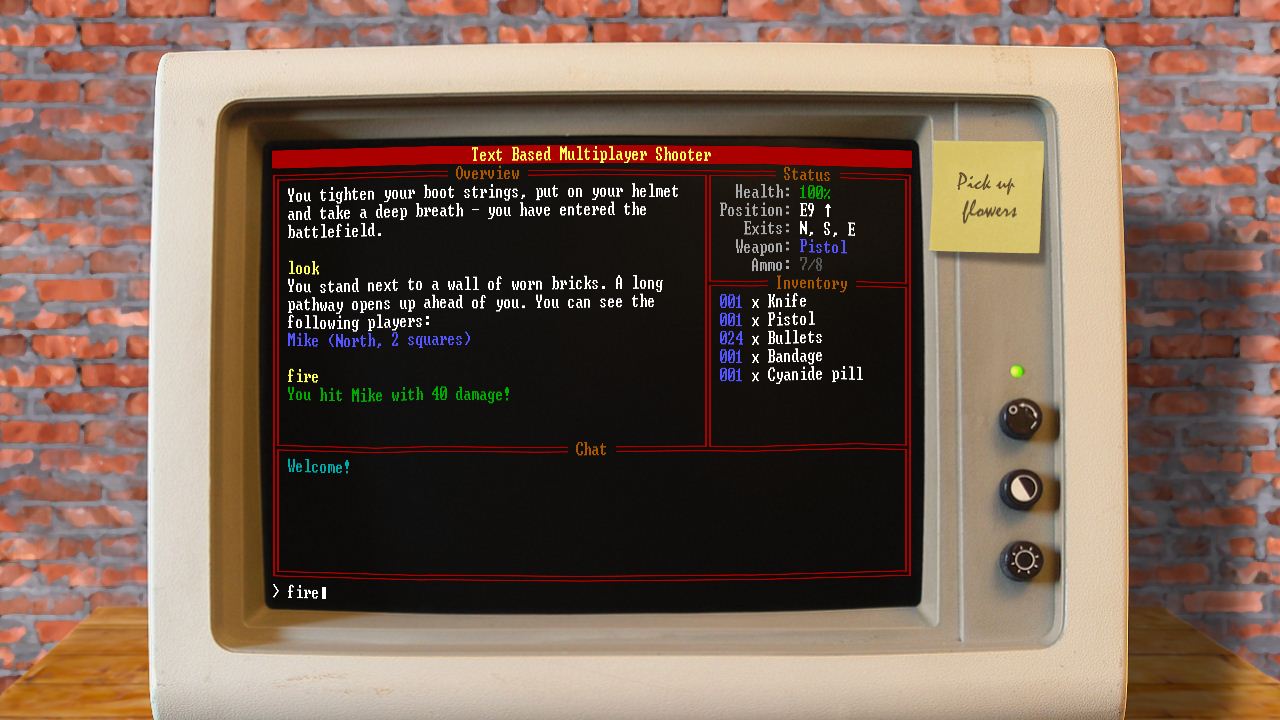 Text-Based Multiplayer Shooter
It’s an old school text-based game with a twist: it’s in fact a multiplayer shooter. You enter commands like ‘GO NORTH’ and ‘TURN EAST’ to move about, ‘LOOK’ to see your surroundings and ‘FIRE’ to blast your weapon at anyone who dares cross your path. There are several weapons and additional items at your disposal. You need to be quick on fingers as combat is very swift. If you hit anything, fire again, this time even faster. You can forget how good you are aiming with your mouse – typing speed matters in this. 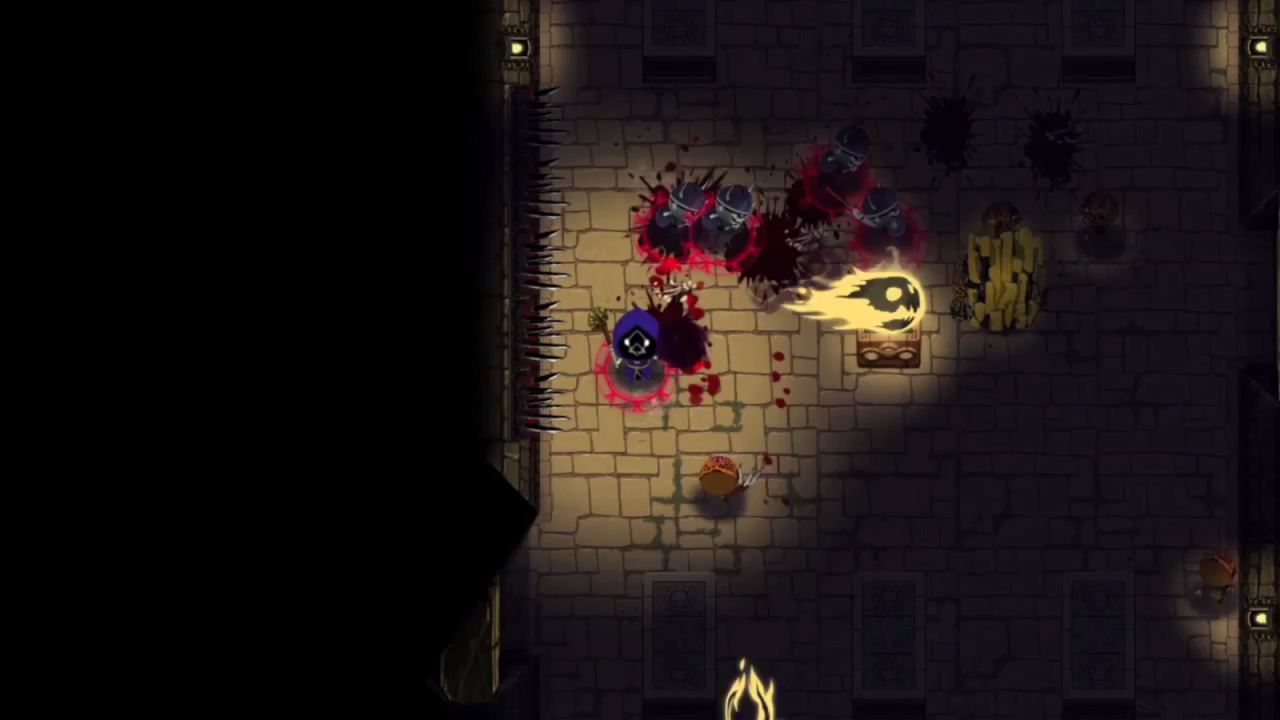 The Hero Trap
“The Hero Trap” is a frenetic, roguelike dungeon-brawler. A glorious treasure has been promised, but all who’ve sought to attain it have found only death. But you have a plan! You can gather the souls of great warriors past, who’ve failed where you now seek success, to aid you on your epic quest. These heroes are strong, but not invincible–their spirit energy can only withstand so much punishment before returning back to the ethereal ooze. 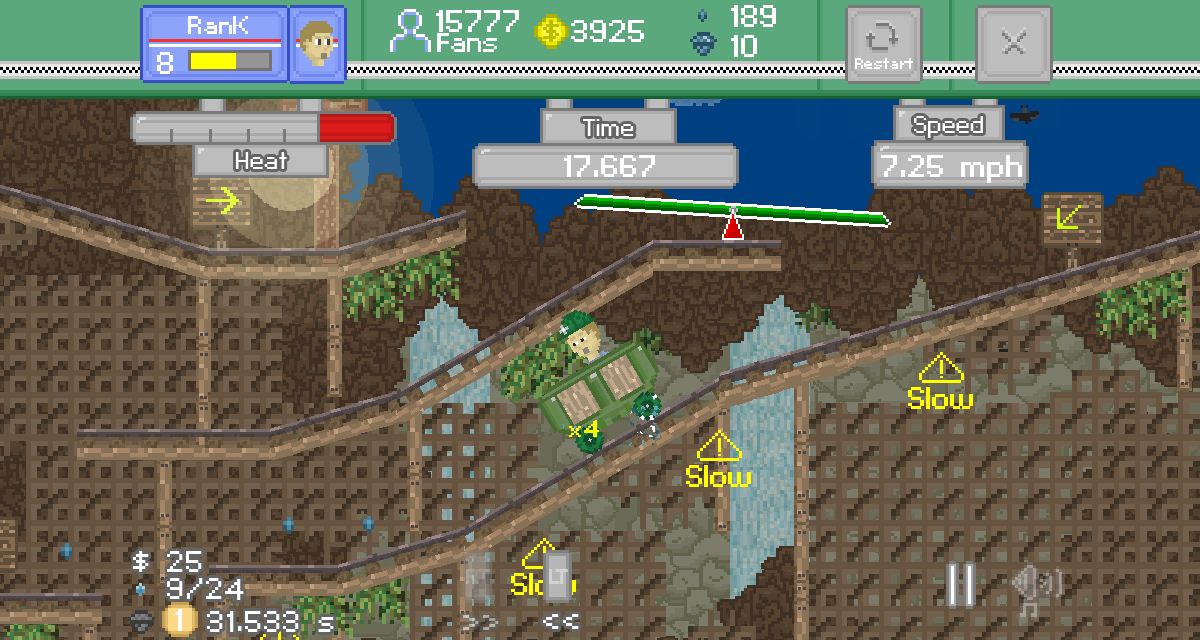 Swipecart
Swipecart is a multiplatform physics platformer inspired by Happy Wheels and Trials. Use mouse or gamepad controls to guide your cart down challenging tracks filled with hazards and puzzles that will test your patience and skill. Compete in the Global Swipecart League and race across a series of tournaments competing with the best in the world. In conjunction with the mobile versions, use cloud syncing and continue playing across your same profile. This also applies across mobile devices, ie. phone to tablet, or PC to tablet, etc.