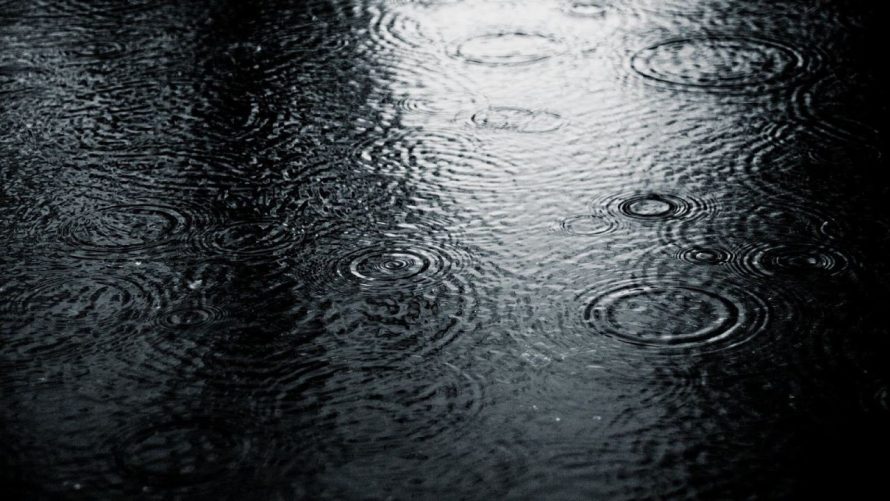 Even with Greenlight acting as a filter of sorts, the amount of games added to Steam these days is staggering. In fact, the store section is getting so crowded that even day-old additions are almost out of sight! Welcome to The Indie Post.

What can Valve really do about it though? Not a whole lot, honestly and chances are I’m making it sound worse than it really is. But it’s not uncommon for a game to be ‘out of sight, out of mind’ the instant it fades from the front page. While I would love to claim that this issue is exclusive to Steam, that’s clearly not the case. Desura and GOG, for example, also seem to have this issue, though on a smaller scale. Simply put, a lot of games, once out of the spotlight (aka. front page/new releases section), only really ‘resurface’ during sales and/or special promotions. This issue is even bigger for indie developers as most are already suffering from visibility issues, due to lack of resources for a full-blown PR campaign.

Ironically, in terms of Steam, Greenlight has been known to actually help with this. Even if a submission isn’t getting flooded with ‘yes’ votes, having a Greenlight page can still give you an advantage on the competition. It’s got video(s), screenshot(s) and as many details as you can/want to provide, along with a – however rare – clean and friendly comments section. There are also those who use it as a dev blog of sorts, keeping potential customers up to speed on the development of a WIP title, building hype (and hopefully gathering votes) as they go along. The kind of stuff that gets people talking.

That boost in awareness, however small or big, tends to be mostly pre-Steam, though. Once your game is on the platform as a developer on a shoestring budget (which some still are, believe it or not), the fight for a moment in the spotlight begins all over again. Doesn’t seem to matter what people had to say during the campaign to make your creation green. It’s almost like a separate entity from the store, in terms of ‘Hey, look at me! Over here!’.

I’m not thereby saying that Steam is downright broken in terms of spotlight rotation because as anyone who’s used the service for a while will tell ya, that’s not the case at all. But while daily sales, mid-week madness and weekend discounts do in fact place games on the front page for everyone to see, what about those rarely discounted? These have to rely on special promotions, which tend to be few and far between, along with of course the most well-known method: word of mouth; a method not to be underestimated.

Discounts or promotions (themed or not) aren’t all equally great for awareness either. Considering the number of games on Steam at the time of writing (2200+), there’s obviously no easy way for Valve to give everyone equal opportunity to shine, and honestly, they could be doing a worse job at it. That’s not to say there isn’t room for improvement, because there most certainly is. At one point, they made it possible for users to hide downloadable content (DLC) from New Releases. This was a huge step in the right direction, as far as helping people discover new games goes.

Or maybe ‘Steam additions’ is more appropriate? That’s what they are, after all, as the list is not limited to brand new titles. Those that have been out for a while – years, sometimes – yet have only recently been added to Valve’s digital store, are also included. A lot of developers have had their game up for sale elsewhere for the longest time, only recently getting onto Steam. The majority have to go through Greenlight, but more than a few newcomers slip suspiciously through the cracks, while well-established developers actually… have to prove themselves. Where’s the logic in that?

Aside from that, I’m glad that Valve are also including not-so-new games in the New Releases list. Those who are only interested in the latest releases obviously won’t like how it clutters up their front page, but even so, it could very well help users discover games they’d otherwise never notice (indie or not). In a way, recommendations is a similar tool, even if it’s mostly centered around what your friends have played, as opposed to a proper ‘you enjoyed this, so how about…’ system. 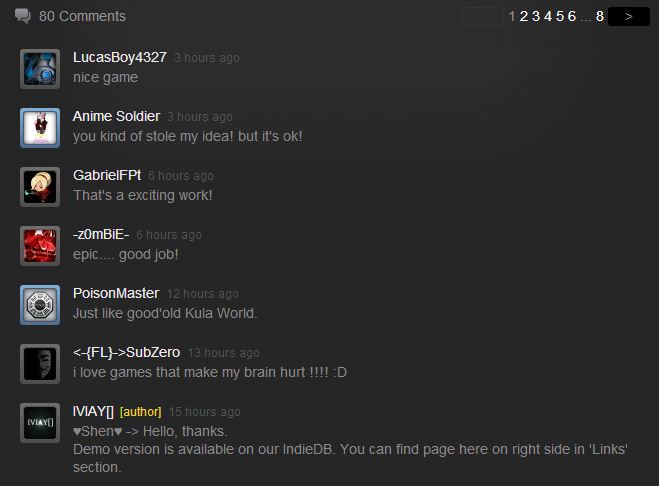 All that said, keep in mind that this is merely my viewpoint and as previously stated, I could be wrong. It has happened once or twice before, after all! But on a more serious note, I sincerely hope that my little rant hasn’t discouraged any developers from considering the platform. Crowded or not, Steam is quite popular, and even if your game is an obscure little creation, chances are it’ll attract more than a few fans after going through Greenlight. A submission may set you back $100, but the feedback – good or bad – from Steam users can be invaluable (just… don’t feed the trolls).

Since I’ve pretty much ventured completely off-topic now, it’s time to wrap things up with the recap. Also, I apologize for this week’s The Indie Post being a day late, but as mentioned on Twitter, well, yeah. Blame it on the Danish ISP, I say. Or… the rain? No? Nothing? Not even a snicker? Oh well. Onto the recap!

I’m not entirely sure what came over me last week, but darn if it wasn’t a busy one. Perhaps even a record setter? Whatever the case, a total of thirteen publications went live, including Big Bad Bundle 2, which’ll be over in less than 24 hours. Further contributing to my bundle fascination is Build A Greenlight 4 from Groupees, with plenty of time left. You’d also do well to remember that another Bundle In A Box is approaching rapidly!

All bundled up? Great! Make a splash with the free pointy and clicky Dudefish, then. Trust me. Oh, and I haven’t forgotten the mobile crowd this week either. If drawing lines in Draw The Line! and wandering across tiles in Pathika is too slow-paced, how about the Infectonator spin-off, Infectonator : Hot Chase? Dug up a few things for the old-school crowd too: believe it or not, Vlambeer’s Super Crate Box got a Commodore 64 port! Less 8-bit and more 16-bit, here’s my take on the retro Metroidvania Spud’s Quest. Or maybe you’d rather play a grumpy NPC, in You Are Not The Hero?

For the weekend crowd, Little Racers STREET is still Stuck In Greenlight Limbo (why?!), and The Escapists, from the creator of Spud’s Quest, made my Greenlight Groove picks. Oh! Almost forgot: I did my best to help up-and-comings properly name their game, in The Indie Post. And… that’s all folks!