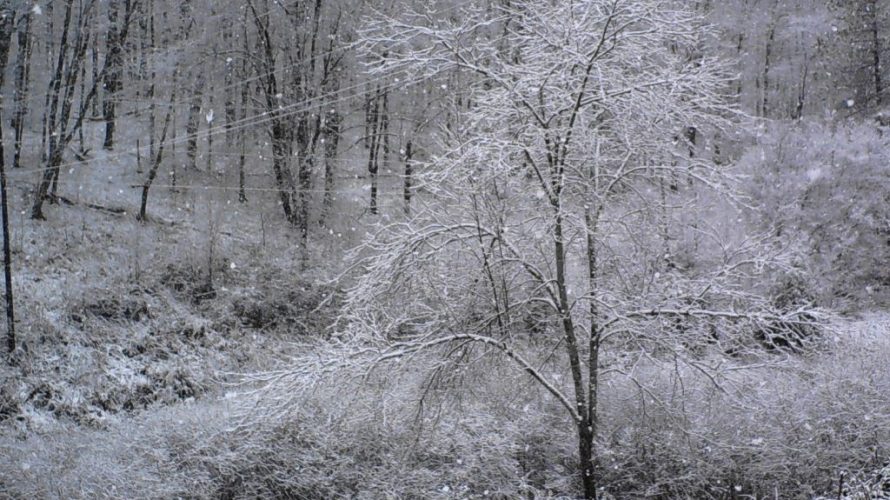 What’s a writer to do if he/she wants to make a video game? Learn to programme and take an art class? Hardly. Be a team player and find someone to fill the remaining roles instead. Trust me, nine out of ten times, that’s the ideal approach. Welcome to The Indie Post.

While I’ve seen a lot of very impressive games produced entirely by a single developer, they are a rare breed. There’s no shame in working together with other people on a project, even if it means you’ll have to compromise from time to time. And more often than not, the benefits are simply too great to ignore. With a team who shares the same vision and is willing to cooperate, not only will the process be faster and more streamlined, but you’ll also always have someone to bounce ideas off; something that should never be underestimated.

Putting together the pieces that make a video game on your own, can make spotting potential problems rather difficult. Just because you created it and believe it’s the best thing ever, doesn’t mean it actually is. Have someone else look at it, get their opinion. Even if you don’t like what they have to say, take it into consideration anyway – they may be onto something you, as the artist/programmer/writer/musician, couldn’t see.

Believe me, I’ve seen it happen often with my articles, and game development is no different in that regard. It’s quite easy to be so proud of something you’ve made, that even obvious flaws manage to hide from your eyes (and ears). Keep in mind that feedback is centered largely around how they see it though; unless we’re talking bugs and/or typos, of course. But at the same time, team-mate or not, he/she could be a potential customer, so like I said: don’t be so quick to dismiss their opinion. 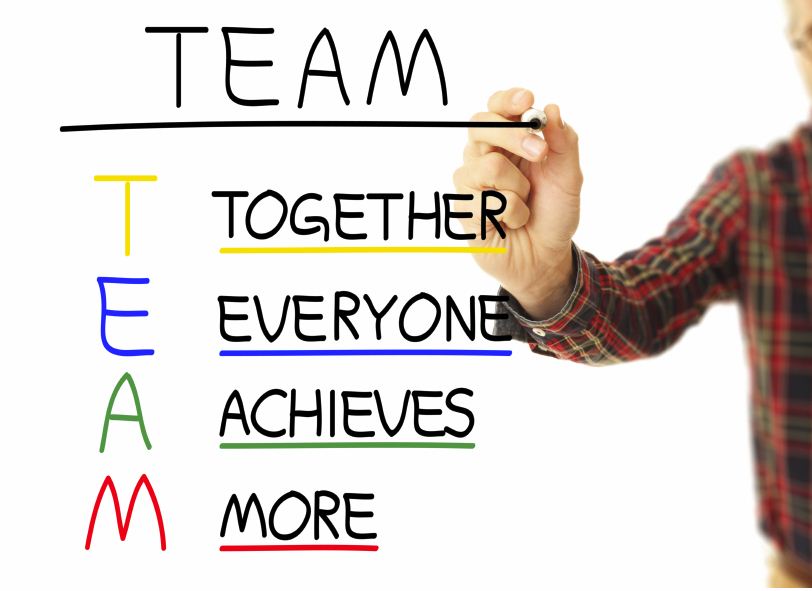 There are obviously downsides to being part of a team, big or small. More time is spent organizing the project, assigning tasks to make sure everyone’s working on something at all times, and my favorite – managing deadlines. Even if it’s just you and one other person, it’s still a world of difference from flying solo. This can be both beneficial and a hindrance, depending on the chemistry between those involved. If everyone gets along, you’ll likely find that tasks are completed at a quicker pace, but should the opposite ever be the case, well, let’s hope someone is able and willing to handle it… before everything falls apart.

But let’s say for a second that you for some reason prefer working alone, yet lack the required skills/time required to learn them. What options are there then? Well, outsourcing. I know more than a few developers have paid someone else to e.g. compose music for their game. The major difference is that the person is hired to do one thing, after which his participation ends, while in a team, roles can be switched around as needed.

Come to think of it, maybe I should lend my services as a writer? Certainly something worth considering, though I suspect me my readers would rather have me continue covering indie games instead. As such, it’s time for… The Recap!

I doubt anyone’s genuinely surprised to find bundle coverage from the week gone by, but what did catch some off guard, was Indie Royale’s expansion into individual sales. Probably why they didn’t put up a new bundle. Groupees did though, and it’s overflowing with Shiny Loot! IndieMeadow’s also back, packing more Greenlight submissions, and Insanely Twisted Shadow Planet made its bundle debut in The Indie Capsule Bundle.

Running through a dark forest filled with hazards might sound less than ideal, yet that’s exactly what you’ll be doing for the most part, in A Walk in the Dark. If not that, then how about a journey through the world of fonts, in an educational and stylish platformer, Type:Rider?

Oh wait, I know! It’s December, so of course, you’re trying to save money. Take the Master Spy demo for a spin then – just watch out for those darn dogs. Ya know what else won’t cost a single cent? Voting on new Greenlight submissions, not to mention Qasir al-Wasat: A Night in-Between, which is currently… stuck in limbo. Last but not least, you can find my thoughts on mobile-to-desktop ports, in The Indie Post; the fact that it went up a day late doesn’t make it less interesting!