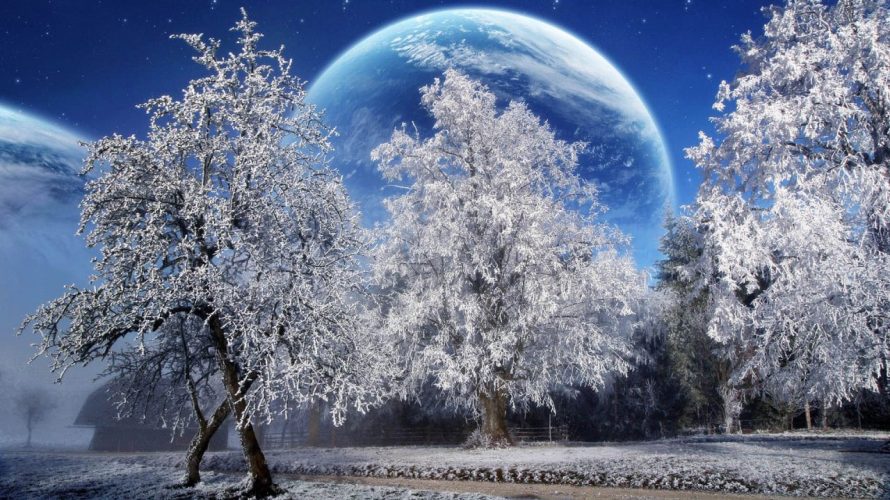 With more than 600 articles to my name across several sites (some of which are long gone), it goes without saying that writer’s block has reared its ugly head from time to time… or is it actually procrastination? Telling them apart can be difficult and I am certainly no psychology expert. As such, do keep in mind that what follows is based entirely on personal experience. Welcome to The Indie Post.

Whether you’re a novelist, a blogger or a journalist, consistency is important. Not just in terms of how you write and what it’s about, but also the frequency at which you do it. You’re not going to establish a readership by publishing a book once every 6-7 years or an article every 2-3 months. I learned that the hard way back in 2011 when this site first saw the light of day (albeit on a different domain, and with a different type of content) and believe me, keeping at it hasn’t always been easy.

In terms of video game blogging/journalism, procrastination is easily my greatest enemy. The fact that I don’t monetize my content in any way probably doesn’t help, because this means I could easily take a day or two off. Food would still be put on the table and the rent wouldn’t be a problem either. Doesn’t mean I haven’t gone 24 hours without publishing anything though, and much as I’d like to claim otherwise, I’m fairly certain that there have been very few actual cases of writer’s block.

Finding the time to jot down a few paragraphs isn’t difficult (for me), nor is it overly time-consuming, so those two excuses are hereby thrown out the window. That leaves us with the ones which this entire article revolve around procrastination and writer’s block. Most would probably say that [procrastination] is just another word for laziness, but I’m of a somewhat different mind. After all, there could be a myriad of other reasons for putting off working on an article/novel/blog post. Note: reasons, not excuses. 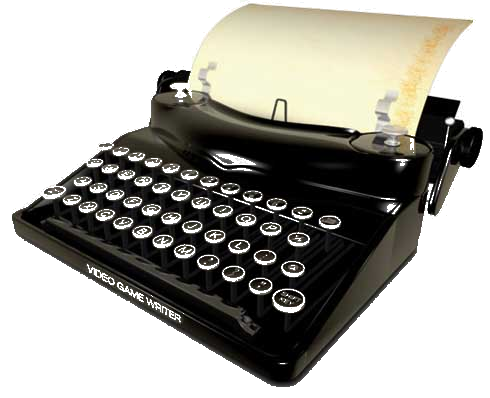 Now, I know for a fact that there are those who believe writing to be ridiculously easy. “It’s just a matter of being able to, coupled with acquiring information on a specific topic… how hard can it be?” You know what I say to that? Boulderdash! Doesn’t matter if you’re writing about an indie game no one’s ever heard of, trying to figure out how to best kill off an important character in your novel or updating your development blog – in my experience, there’s far more to it than skill, will and research.

One of the main obstacles I’ve seen many encounters and/or heard about is being able to focus long enough to even get started. The leap from even a simple distraction to excuses is not far, which can then all too easily lead to the dark sid– I mean, procrastination. So how does one best combat this? Me, I simply mute my phone and put on some instrumentals. Chances are this is a case of personal preference or simply how I’m wired, but tunes with vocals in them can be insanely distracting, to the point where I completely lose track of my thoughts. On the flip side, anything carrying a slow to medium tempo with nothing but the beats and instruments tends to make writing lengthy articles like this one a breeze.

Writer’s block, on the other hand, is a far more complex matter, and unfortunately one I don’t have any surefire plans on how to best tackle. It is something I’ve experienced though, at which point pulling the plug on my site was tempting like you wouldn’t believe. Simply calling it quits, not caring about the potential aftermath. Seeing how I’ve made a habit of putting content up on a daily basis, suddenly finding myself unable to piece together even a few basic paragraphs was… not fun. Although since you’re reading this, suffice to say, I somehow managed to kick it [writer’s block] to the curb. 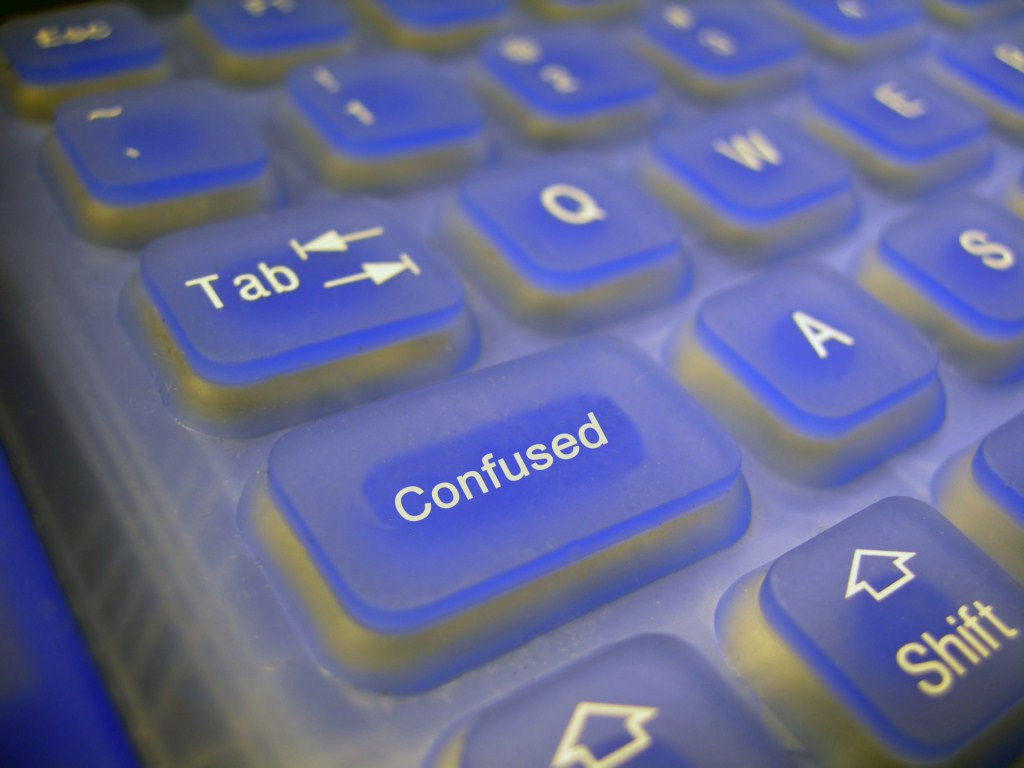 As I’m sure you’re aware, even the most talented and experienced are not safe from its mind-numbing grasp, as the ‘trigger’ is more often than not a chain reaction of events in a person’s life. Stress, depression and mental exhaustion are examples of things which can lead to a creativity (writer’s, in this case) block. Now, I don’t know much about how the human mind works, but even so, it’s common knowledge that overexertion can be hazardous in the long run.

For some reason, many seem to think of meditation as a joke or worse, a complete waste of time. I’m gonna let you in on a secret: there are few, if any, better ways to clear your thoughts and relieve an overworked mind. No one is forcing you to do the ‘meditation posture’ thing after all. What matters is that you take time out of your busy schedule to relax, not worrying about anything. Forget about your weekend plans or your upcoming anniversary for now and ignore the world. Keep at it for a while, and you just might end up with a solid defense against procrastination, writer’s block or both. Besides, what have you got to lose… besides time?

Speaking of which, today’s Monday and the time is currently 5:16 pm (because obviously, you needed to know that, right?). Anyway, hope you’re in the mood for some free quality indie games! Start off by climbing upwards by using your reflection in Light Fantastik, then grab a few spuds to save the world in Save The Potato, Save The World., and last but not least, your journalistic integrity will be tested in Obscura.

Two bundles also popped up on my radar: one from Groupees and a brand new competitor for your hard-earned cash, from Blink Bundle. I’d highly recommend grabbing both as they contain some great indie games. If you’re more interested in traversing the depths of space, there’s always The Intergalactic Trashman pre-alpha. Or how about some block sliding math fun, in 10? Trust me, after reading my review you’ll want to play that one.

Alright, still stuck in Greenlight limbo is Expander, a fast-paced arcade experience about growing and, well, shrinking. On top of that, there’s the usual bunch of recommendations amongst new arrivals, in The Greenlight Groove. In closing, a reminder of last Monday’s piece on bite-sized indie games (gotta love those things).