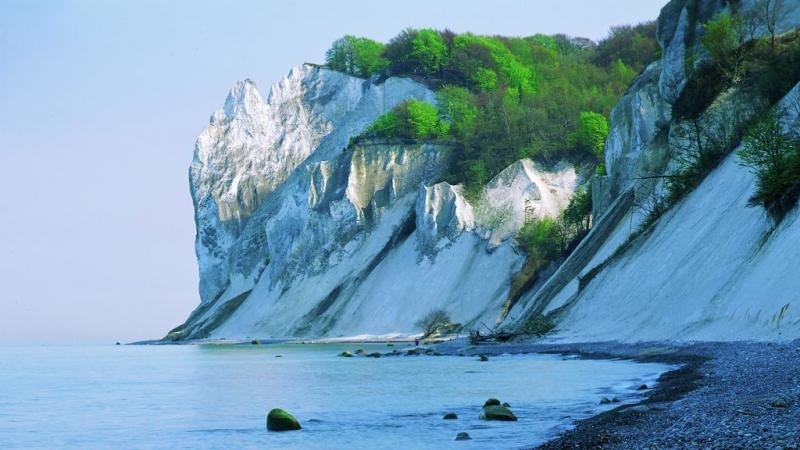 For the longest time, I’ve wondered if we perceive the contents of a video game differently depending on our reason for playing it. I’m not talking about joining a friend because he/she needs a co-op buddy or such scenarios. No, what’s currently weighing on my mind is how the experience differs when playing a game to critique it as opposed to, well, just playing it. Welcome to The Indie Post.

It’s common for people to play a video game and either cheer positively or bash it with Hell’s wrath, depending on their opinion of it. While that could be considered criticism, there’s a huge difference in that, and actually entering a virtual world with the intent to analyze and contemplate on every little detail. In my experience, the player is more likely to breeze through content than the critic, and he/she can put the game away once the credits roll and move onto something else. The critic, on the other hand… his/her work has only just begun after the final boss has been slain and the world is safe once more. 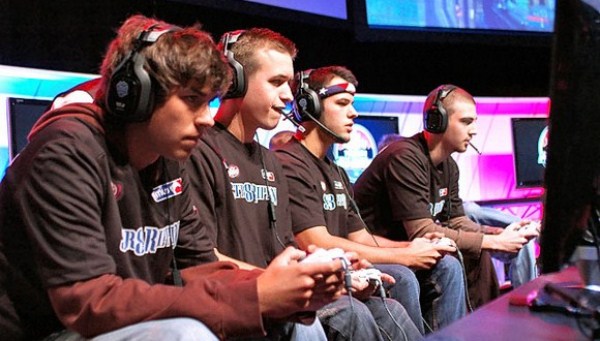 Does our ‘role’ (player/critic) it change how we see things, during our journey through whatever land, world or universe it takes place in, though? Well, a few years ago, when I was still an inexperienced gaming journalist, I’d have replied with a resounding “heck no!”. But today, my reply would be the exact opposite, and believe it or not, I’m fine with that.

The reason I say this is because I know for a fact that some reviewers are unable to enjoy a game 100% if they have to write about it somewhere afterward. Maybe because having to both play a game and do ‘post-processing’, it ends up feeling more like work than fun and… games. For reasons unknown, I have yet to experience that, even when reviewing a game that I wouldn’t even consider playing otherwise.

That said, I do approach games differently if they’re used for an article afterward, and yes, my overall experience does change, but… for the better! Sure, there’s more ‘work’ involved as paying attention to detail and exploring beyond mandatory sections becomes a greater priority, on top of needing to thoroughly examine the technical aspect. I still see it as an opportunity though, a challenge if you will, rather than a mere task to be accomplished. 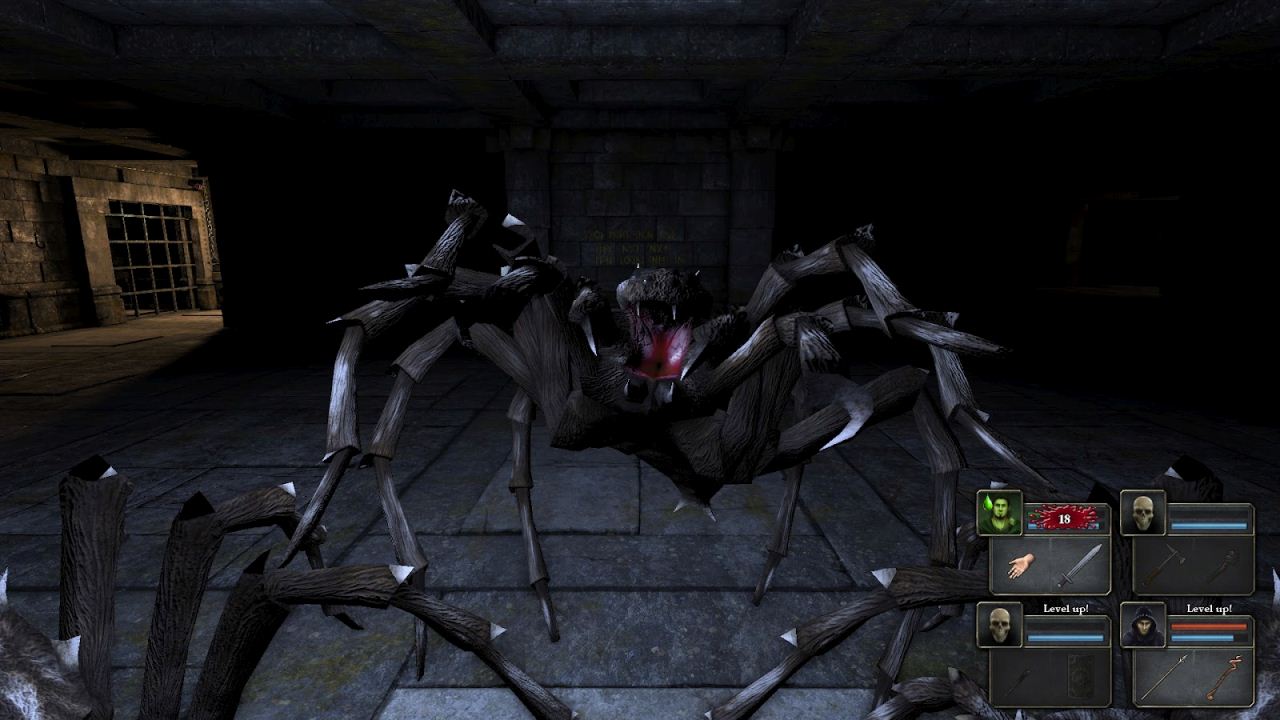 An example: were I to delve deeply and greedily into the dungeons that is the Legend of Grimrock as a player, chances are I’d be satisfied simply making it out alive, ignoring most of its side quests and challenges. Had I donned my critic outfit (not that I have one, mind you) instead, prior to creating my party and unleashing Hell on whatever stood between me and freedom, things would be vastly different. For starters, there’d obviously be plenty of note taking for the article, but in order to give my readers as in-depth analysis as possible, certain risks would also need to be part of the equation. Ignoring an area simply because I feared for the life of my starving warrior or weary mage would not be an option.

One need not be in the mindset of a critic to play games to their fullest, exploring every nook and cranny however. Plenty who’d never even consider writing even a brief user review go all out, reaching for the sky and that glorious “now I’ve seen everything” accomplishment (and in some cases, achievement/trophy). The difference is that for them, everything outside of the main story is optional content that can be ignored, should they so desire. Not quite how it works for me and other reviewers, as we have to use the experience for more than a simple show of skill.

At this point, it’s become rare for me to fire up an indie game – new and old alike – and play it without analyzing the content… to some extent. Now, some might call this a bad habit/idea, but believe it or not, I actually like playing [indie] games this way. Perhaps because it often gives me a greater appreciation for the work gone into making said game, than were I to simply treat it as interactive entertainment, not caring much post-fact.

Video games may not be what most would consider ‘artistic creations’, but that doesn’t mean they shouldn’t be treated as such – in some cases anyway. As such, even if you someone who enjoys analyzing entertainment, might I be so bold as to recommend doing just that, the next time you play a game with enough substance? I’m not saying you should go onto review/critique it, but… you’d be surprised by what can be discovered when exploring video games from a different angle than you’re used to.

Speaking of critiquing video games: did you know there’s a race out there known as Mims, and that they need your help in The Mims Beginning? I certainly didn’t, until fairly recently! And dental hygiene is still an issue, as indicated by the toothy puzzler, Dentist Candy Saga. From one topic to another and onto a completely third, qub will test your ability to multitask as you race around the screen, dodging colored blocks!

As per the norm, several bundles also popped up this past week, with Indie Royale crashlanding a meteorite, Humble shining the spotlight on IndieCade and Groupees? Well, they went back to an alternate 19th century, with a second steampunk bundle. Good stuff, but we’re not quite done yet.

Not only was Unhack, the visual novel/puzzle hybrid released less than a week ago, I also managed to write and publish a review! Oh, and it’s Stuck In Greenlight Limbo, though perhaps that’ll change now that the game is out? Who knows! A bunch of new arrivals also eagerly await some attention from interested Steam users and last but not least, last week’s The Indie Post was a case of impressions vs. review.