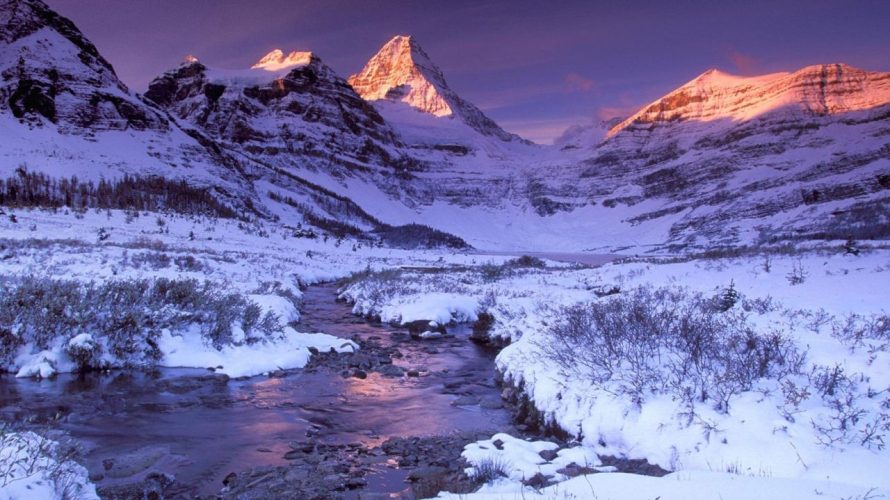 Being an indie developer isn’t always fun and games, but if nothing else, it does come with a fair bit more freedom than say, working for EA (I know, eew). What you make belongs to you and only you – in most cases anyway. This means you’re free to do with it as you please. Give it away, sell it, or… why not make the code publicly available, help other aspiring developers? Welcome to The Indie Post.

While hardly a frequent occurrence by any stretch, it’s not as uncommon as one might think. It always impresses me, when a developer decides to make their creation ‘open source’. By doing this, not only do they literally open it up for the entire world to see but in a way, it also says “I made this, what can you do with it?”.

This is where things get interesting. Both for aspiring developers and in some cases, for modders as well. Being able to play a game is one thing, and for most, I’m sure that’s enough. But haven’t you ever wanted to modify a core component? Maybe rename an item or reskin an enemy? Or maybe something much larger, like using the source to create a new entry in a popular series? Ah, the possibilities. 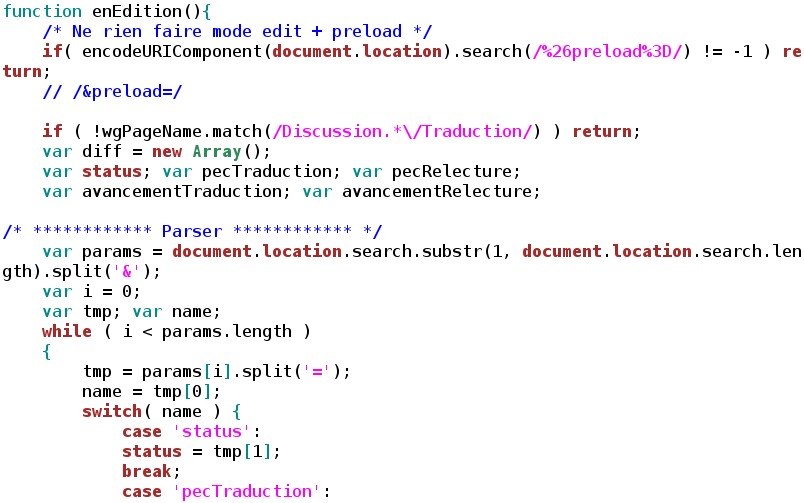 Depending on which engine was used, preexisting or brand new, putting someone elses work to use ranges from ‘easy as pie’ to ‘huh?’. For starters, if the code is not properly commented, good luck making heads or tails of it; especially if a custom engine was used. Games crafted with Unity, GameMaker, RPGMaker, Adventure Game Studio, and other preexisting engines, tend to be easier to, well, ‘figure out’ than ones made entirely from scratch. Whatever the case, the importance of properly documenting your code should never be underestimated. You can’t possibly know where it’ll end up while writing it, after all.

Now, most probably associate the term open source with freeware, seeing how those developers aren’t making a dime from those anyway. Alas, they could not be more wrong, for both free and premium games have traveled down that road. That said, I was actually more than a little surprised to find that Patent Blaster, a premium title, suddenly taking to open source. Even more so, since both code and assets were made readily available, not a year after the game came out. My impressions weren’t exactly stellar, but it was by no means a bad or even average title. Probably too zany for some, although isn’t that exactly what we enjoy from indie games – that they often differ vastly from the norm?

Exactly why some developers choose to make everything public, while others prefer to keep a tight lid on it all, is a mystery that’ll remain forever unsolved. There’s no denying that it’s a rather generous gesture though – one I’m sure will prove beneficial for both up-and-coming and veterans alike. Even someone as inexperienced in the field of video game development as myself knows that making them is not easy. So to anyone who has made their game open source, or is planning on doing it: thank you!

Oh boy. It’s quite rare, but this past week I actually covered a rather sad event: Two Tribes, creator of Toki Tori 2, sent everyone home. Yup. Entire thing got restructured, leaving only its founders. Darn shame if ya ask me, and couldn’t they have waited a bit? I mean, 2014 has only just begun… ugh.

Aside from that, it’s been nothing but a good time this past week on my site, with plenty of great freeware for once. But first, ya better bundle up as both Indie Royale and Humble Bundle have kicked off the new year with cheap indie games. What? Don’t look at me like that. It’s true: Humble finally launched another INDIE bundle.

Feeling artistic? Broke? Enjoy puzzlers? Then by all means, grab Ellsworth right now and get to matching colored boxes! Could also go digging for fame and fortune in 1 Day, 1K; just watch out for moles. Or how about… using the corpses of other players as stepping-stones as you ascend a hazard-filled tower in Rude Bear Resurrection? Rounding up these Ludum Dare ‘sponsored’ freeware festivities, is the violent tropical island survival, You only get one chance to survive !

Red? Nope. Blue? Nah. Green? Right! Green. As in, Greenlight. Forty-four games made it through, while first-person puzzler Inverto is still stuck in limbo (sniff). Oh and as always, there’s a whole bunch of new arrivals – plenty interesting ones this week! Last but not least, The Indie Post, which pitched physical vs. digital. Video games that is.