As you go through the list below, keep in mind that these are by no means the only new arrivals, simply those I decided to give my ‘yes’ vote (hence, recommendations). With that in mind, would you kindly help make sure none of them end up as a potential Stuck In Greenlight Limbo candidate, by casting a vote? And while you’re at it, do provide their creators with feedback. Good and/or bad, I’m sure they’ll appreciate both, as long as it’s expressed properly.

4PM
“You wake up, your flat is a mess, you have a terrible hangover, sounds of the city and police sirens outside. Another day in in a life of Caroline Wells and her dull, corporate job. You get up, thinking that this is going to be just another day on your downward spiral, but what lies ahead are a series of life changing, cathartic experiences” 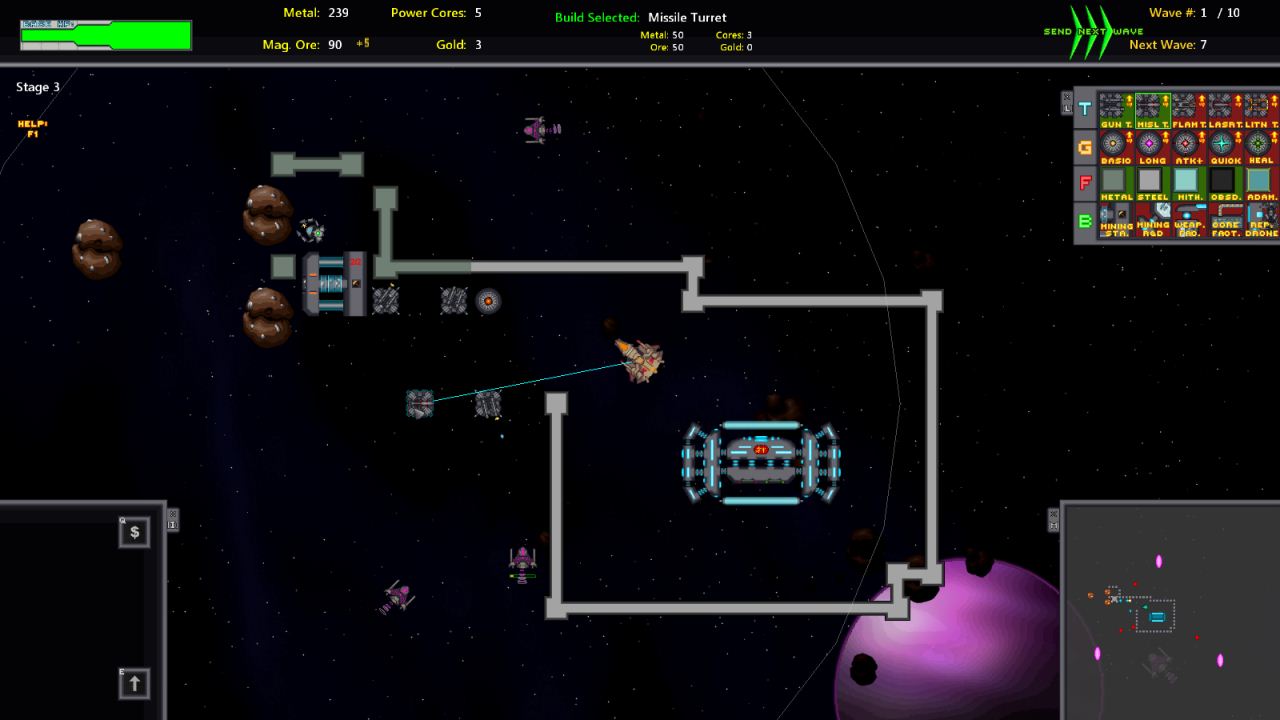 SBX: Invasion
It blends top down shooter game play with quick paced tower defense and gives you unparalleled freedom to build where you want. In each stage you must save the local Space Colony from invading enemies. You do this by collecting resources from mining asteroids and killing enemies in order to build a wide variety of defensive structures and upgrades. A variety of structures are available including Turrets, Generators to power the Turrets and Upgrade Buildings. There are no preset paths and the player has full creative power to build wherever they please. 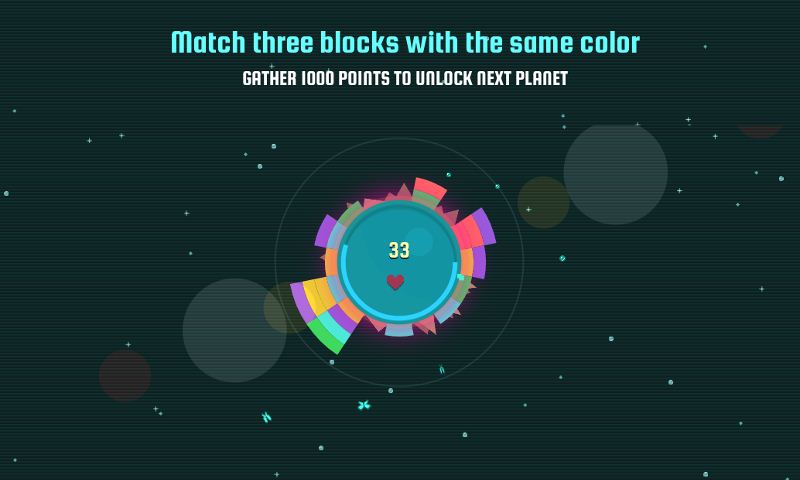 QbQbQb
This is an unique approach to stacking games. Instead of a flat surface you have a planet constantly bombarded by colorful blocks. Your aim is to match-three blocks of the same color in any combination. The game itself is balanced to give you either chillout or (if you are more into Super Hexagon experience) – frustration. 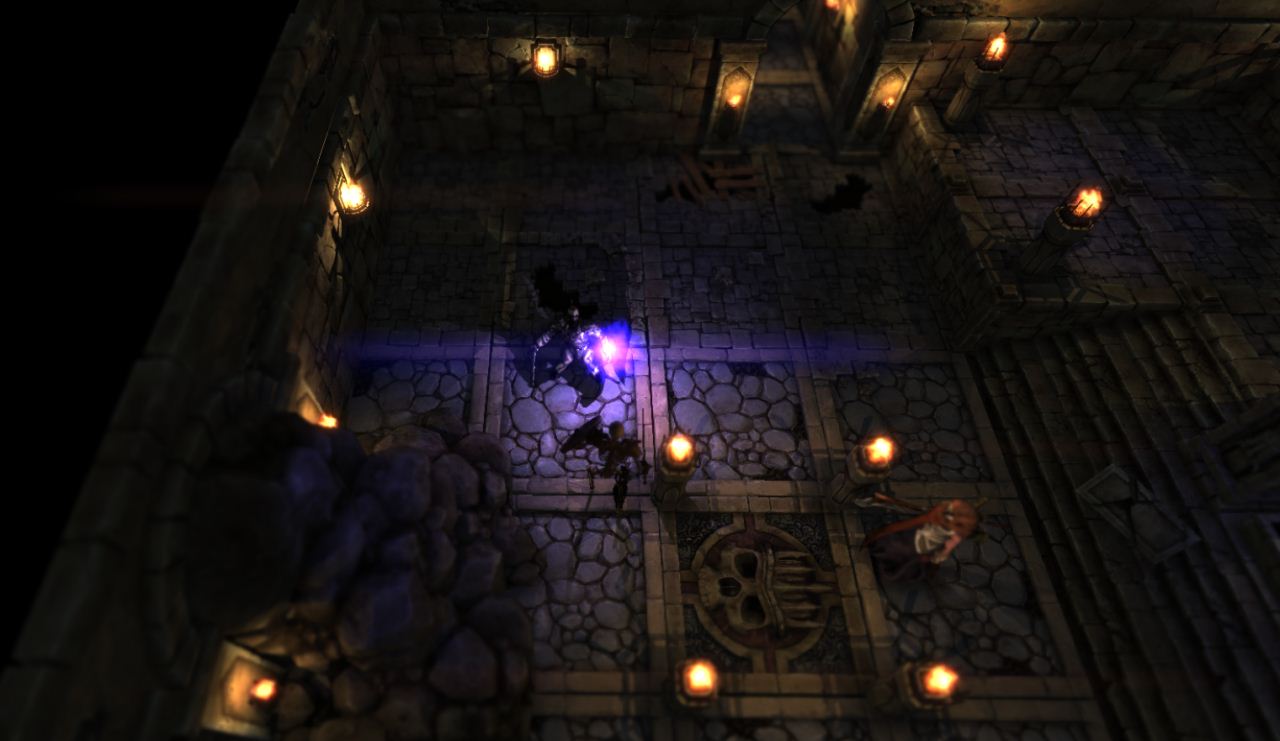 Dungeonforge
In Dungeonforge all the action takes place in a massive, open gameworld. This world is your canvas; the place where you will tell your story as a dungeon master. Through our in-game editor which we’ve termed “the Dungeonforge,” you will be able to craft adventures rife with deep dungeons, dark woods, frosty mountain tops, and just crawling with the unspeakable legions of darkness. Your content then becomes part of the over-arching gameworld for all to enjoy. You can script quests within your adventure for players to complete, or even perform a “Live Telling” of your adventure, wherein you actively take the role of dungeon master, playing the part of NPCs and controlling monsters to shape the experience of the players dynamically, in real time. 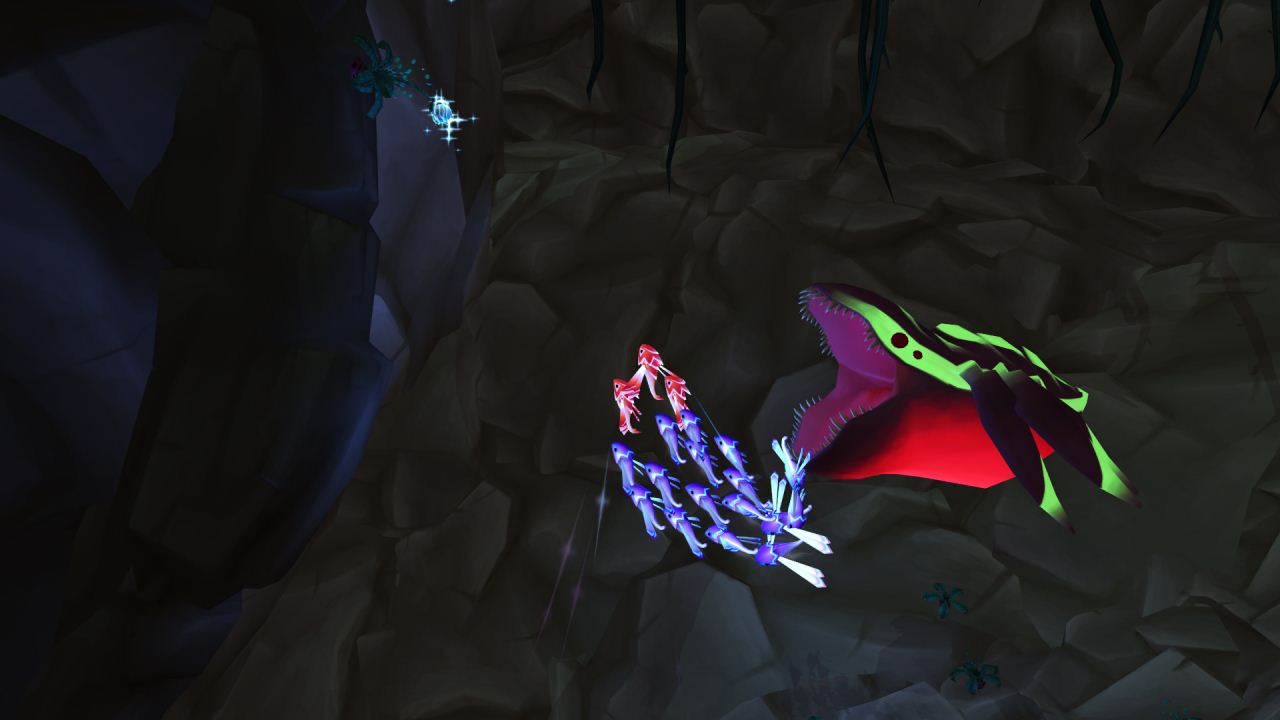 Lumini (pre-alpha impressions)
A flow adventure game where you are responsible for the survival of a species, in a world full of things that are out to get you. You can split your swarm and control both sides separately and breed new and better Lumini to replace the ones you’ve lost. Bring your swarm to safety! 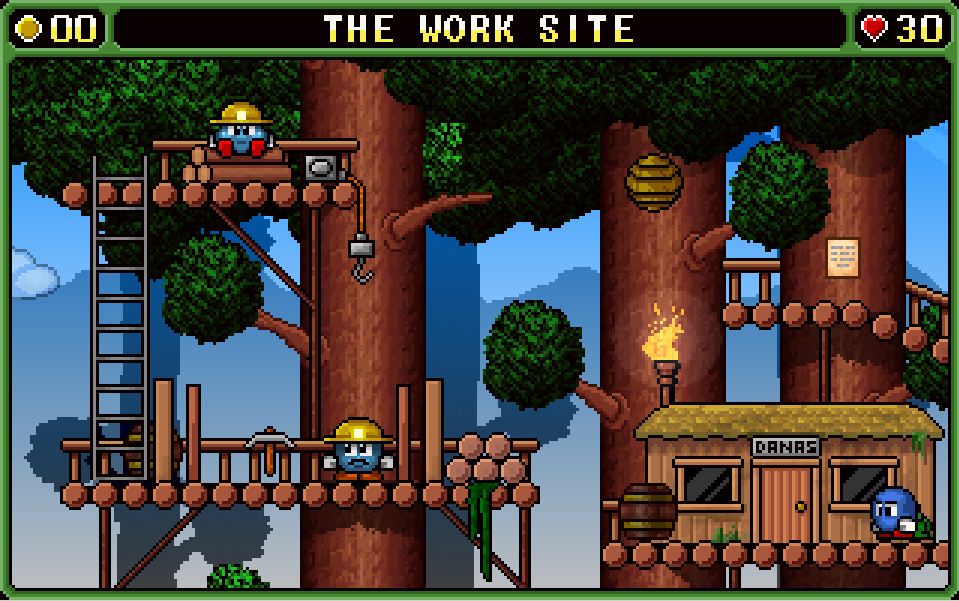 Spud’s Quest (impressions)
Take on the role of Spud and his friend Prince Charming on a journey to uncover four ancient elemental essences that have the power to remove a curse upon the royal family. Spud’s Quest is an adventure game for Windows that draws its inspiration from the classic games of yesteryear, most notably the Dizzy, Zelda, and Metroid series. 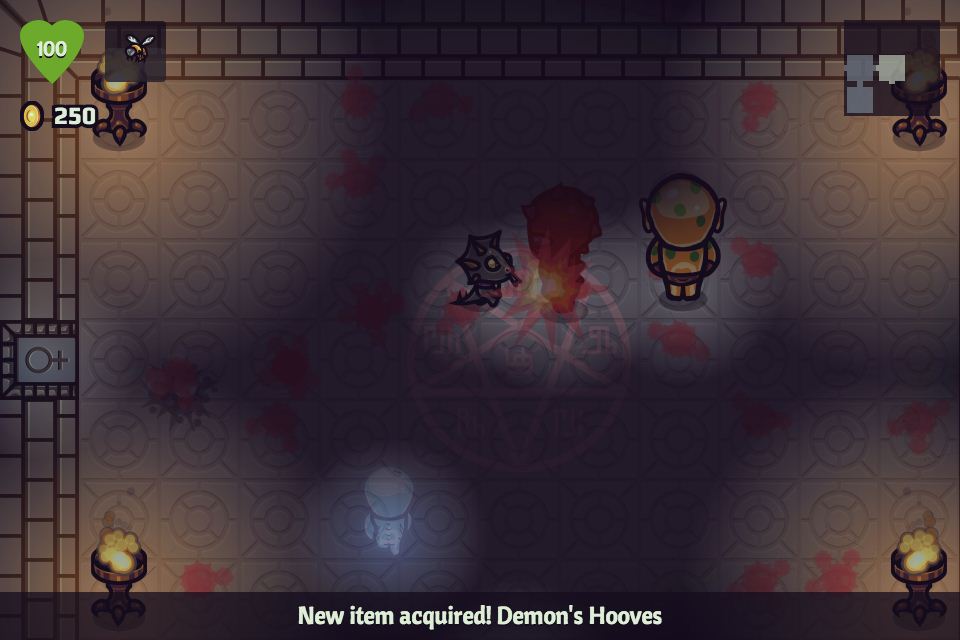 A Wizard’s Lizard
Conquer the forces of Death in A Wizard’s Lizard, an action RPG for Windows, Mac and Linux. Explore ever-changing dungeons, filled with valuable treasure and powerful items, while battling back the hordes of evil. Rescue townsfolk to improve your town and aid your next trek into the dungeon. 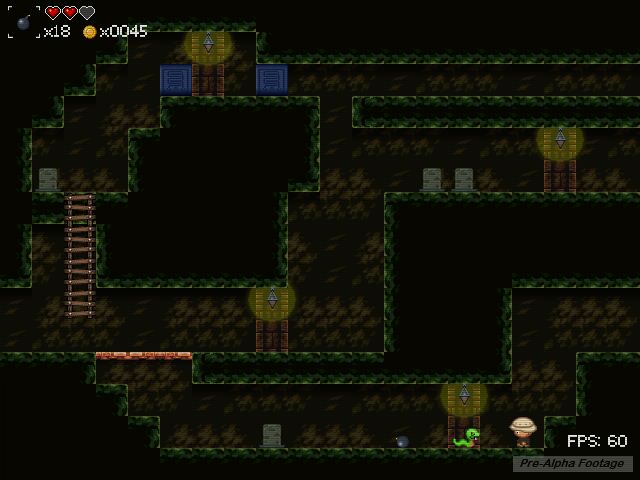 Project Adventure Game
PAG is an action and exploration single player game with 2D graphics, in which you’ll have to enter in the depths of a cave divided in several zones to unveil its hidden secrets and succeed in all its challenges in order to finally reach the final battle. 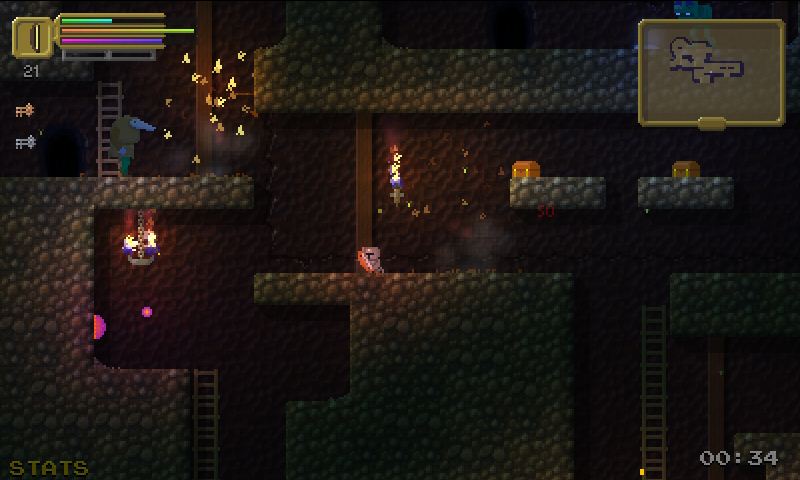 The Dungeoning
The Dungeoning is a mix of things, it’s a difficult action game and a platformer with a bit of RPG and Rogue mixed in. It’s inspired by Dark Souls and 16 bit platform games. If you die in The Dungeoning, you die in real life. No, wait, if you die you lose everything and start again in a new world. 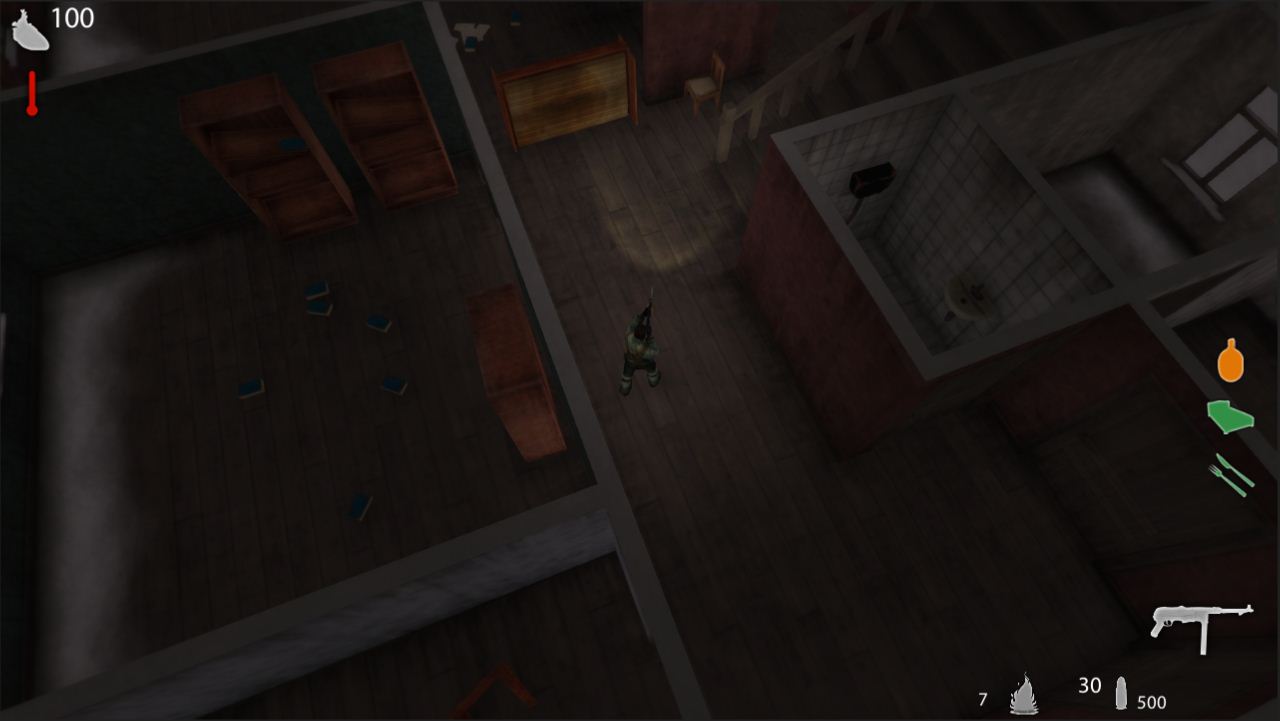 Frozen State
The city has been infested by an extraterrestrial parasite that has obliterated the native population. Once infected, the parasite causes its victims to become vicious alien hybrids… However, the grotesquely disfigured creatures are not the only menace that threatens the surviving citizens – hunger, and the bitter Siberian cold will force them to behave in a Machiavellian fashion with one another. 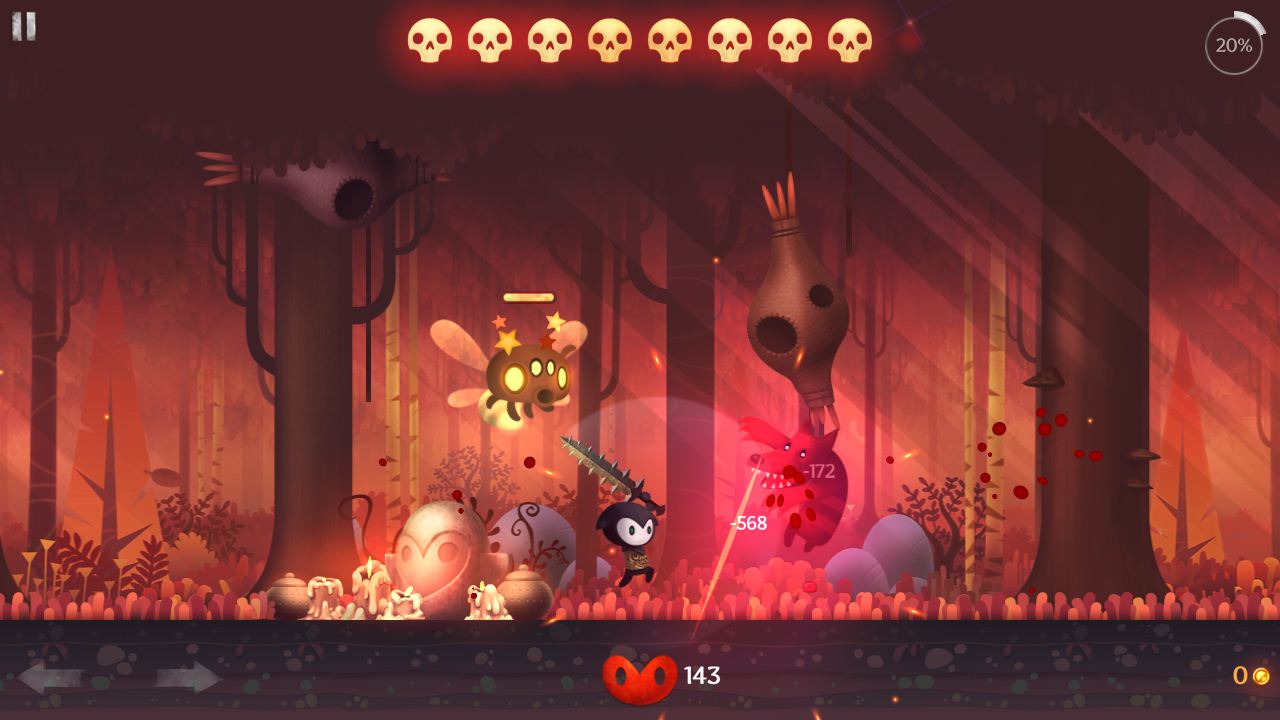 Reaper – Tale of a Pale Swordsman
Enter the world ripe with magic and monsters. Become the Black Swordsman and slay thousands of enemies in an epic action RPG! War broke between the industrious Imperium and the savage tribes of Wilderness. Demons and carrions have returned to the land. Play all sides and make your own decisions. Take countless quests and uncover the secrets of Wilderness. 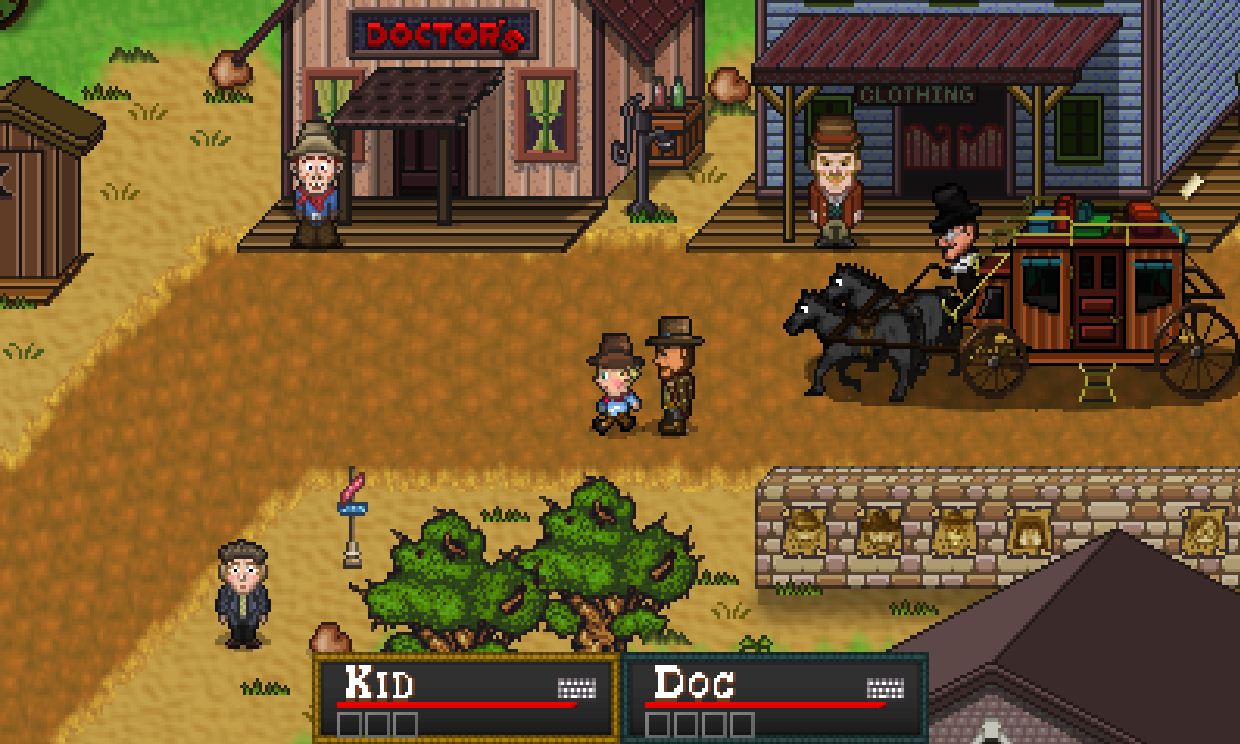 Boot Hill Heroes – Part 1
After an alleged attack by the Chepakwik Indians, the people of Bronco County are on the brink of war. Only a farm boy who knows the truth that can stop it. Together with his three friends – a gunslinging desperado, an Indian princess, and a calamity jane – he must expose a conspiracy by bringing to justice the six outlaws of the notorious Saints-Little gang. 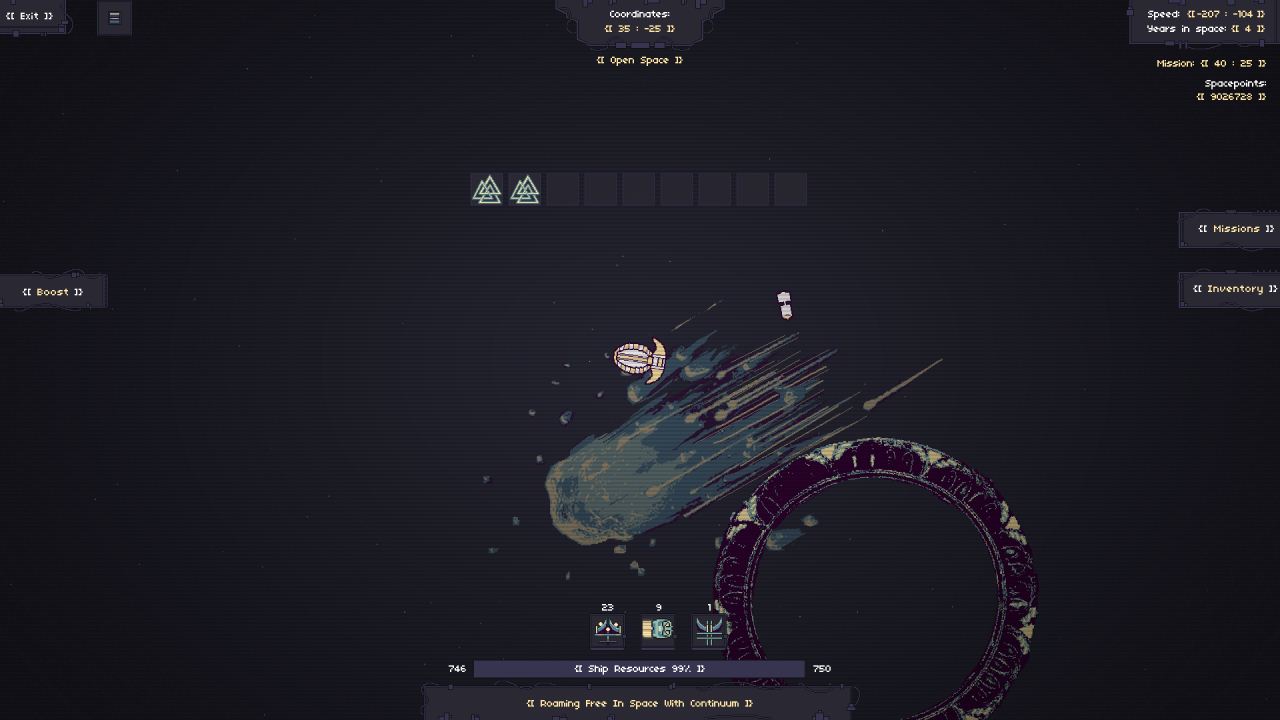 RymdResa
Space is big, empty and silent. Your role as a spaceship pilot is unclear. You know a few coordinates to some random locations; but this is the only information you have. Travel in a procedurally generated space with poems, items, quests, interactive stories, voice acting, poems and a solid soundtrack.