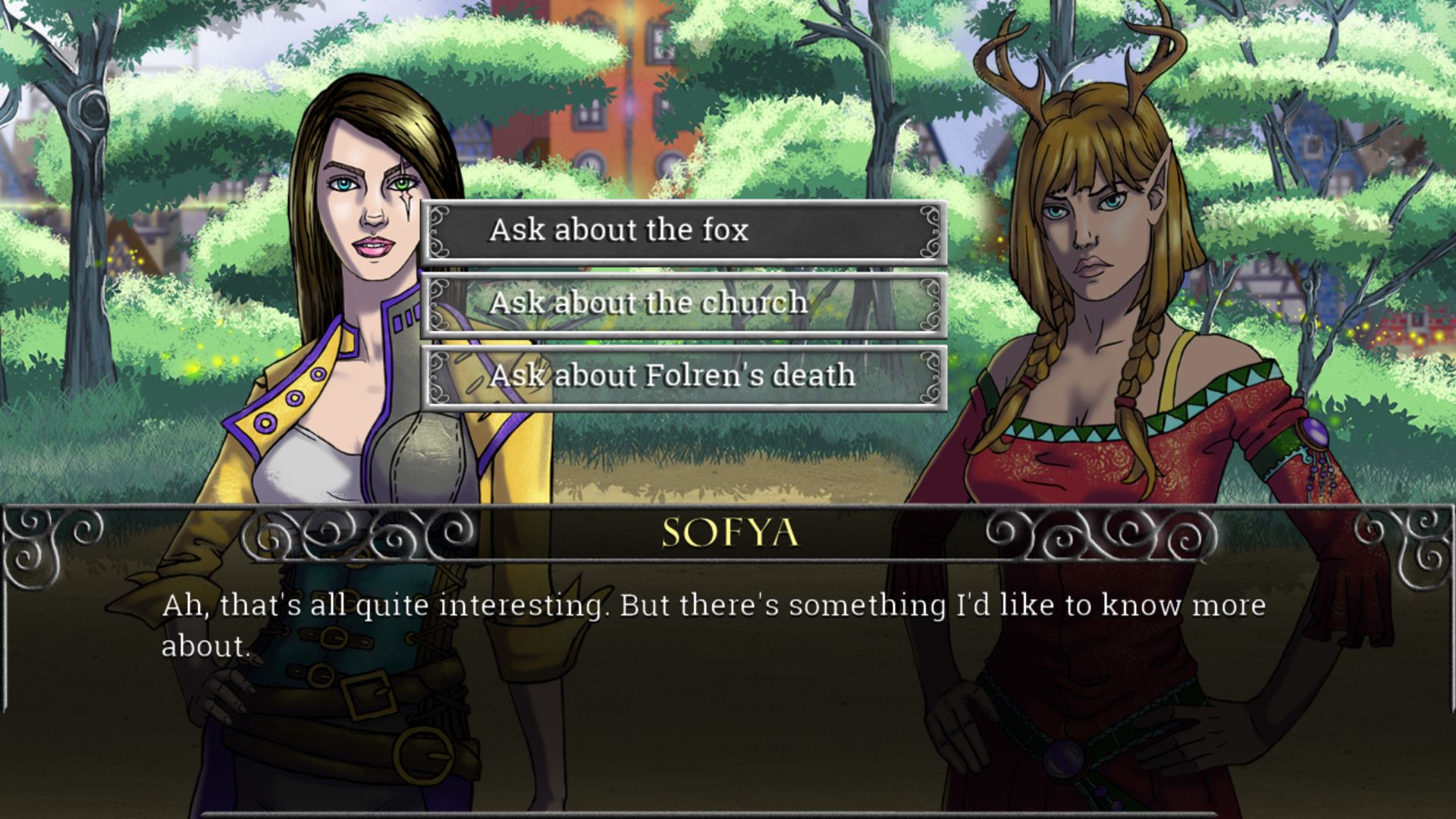 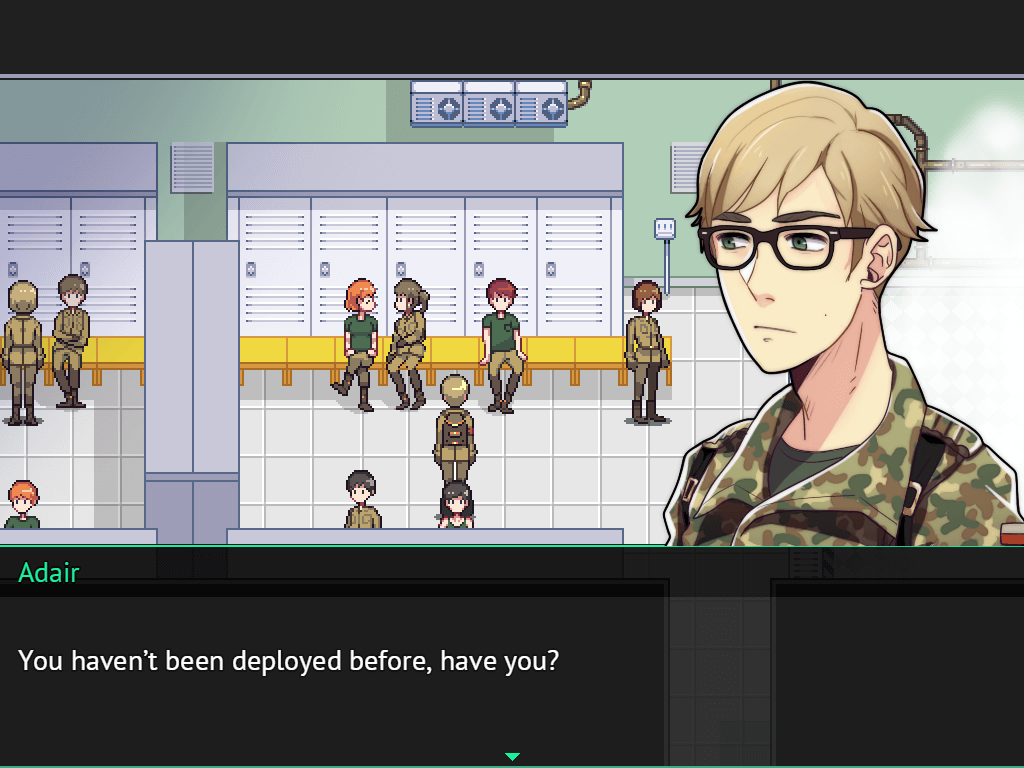 Long Gone Days
The game casts the player as Rourke, a soldier from the Core, a highly isolated place below the surface of the Earth. After finding out the truth about the operation he’s part of in Kaliningrad, he takes the decision to abandon his post, not really knowing the overall consequences of deserting.