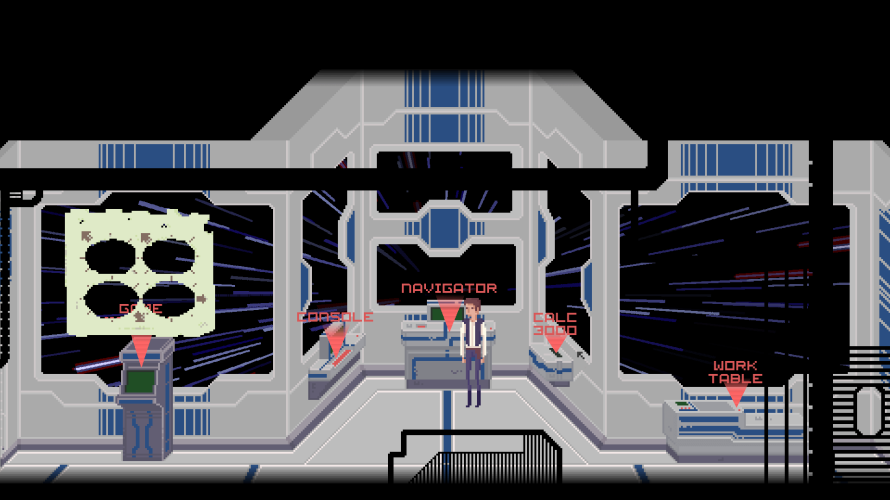 Boy did Christmas ever come early for these fourteen developers, as their respective titles are all now ready to be prep’d for distribution via. Steam. That is, those that are ready (at the very least, for Early Access), because, well, not a lot of them are. There’s still plenty reason to celebrate though, as no less than five of these have in fact been on Greenlight since 2014… which is just ridiculous. Plain and simple ridiculous.

Even more so in light of how fast certain titles blaze through the system in, heck, mere days sometimes! Man, them overnight sensations, ya know? Anyway, I’m once again veering off-track here. This is supposed to be a happy news piece. One which showcases a bunch of long overdue – hopefully awesome – greenlit games. So let’s hear it for the main attraction(s), as listed below! 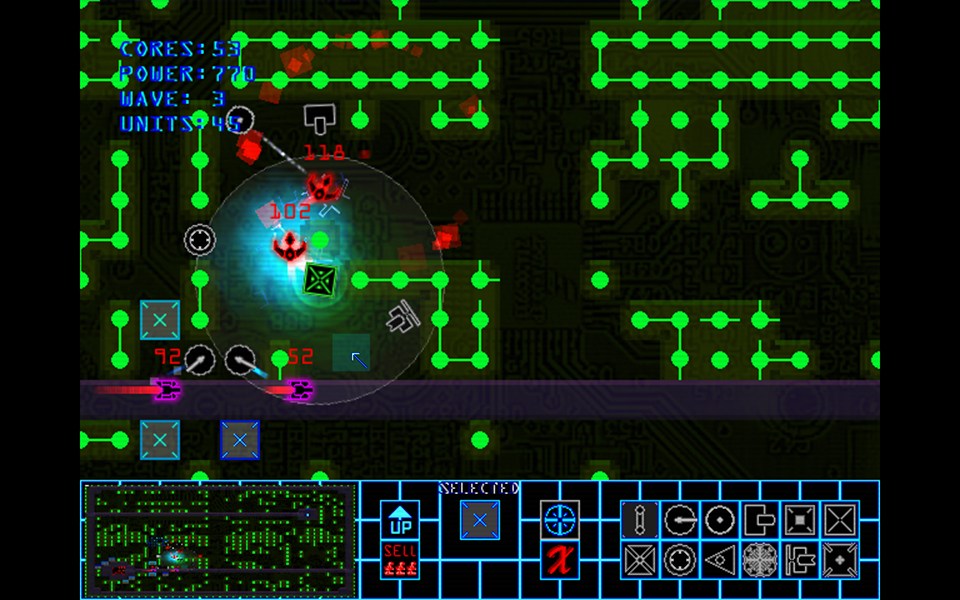 Tronix Defender (24 July, 2014)
Tronix Defender is a retro-styled arcade, tower-defence game where you must protect your computer core from attack by hacker-bots and trojans and has Randomised Levels for ultimate replayability! 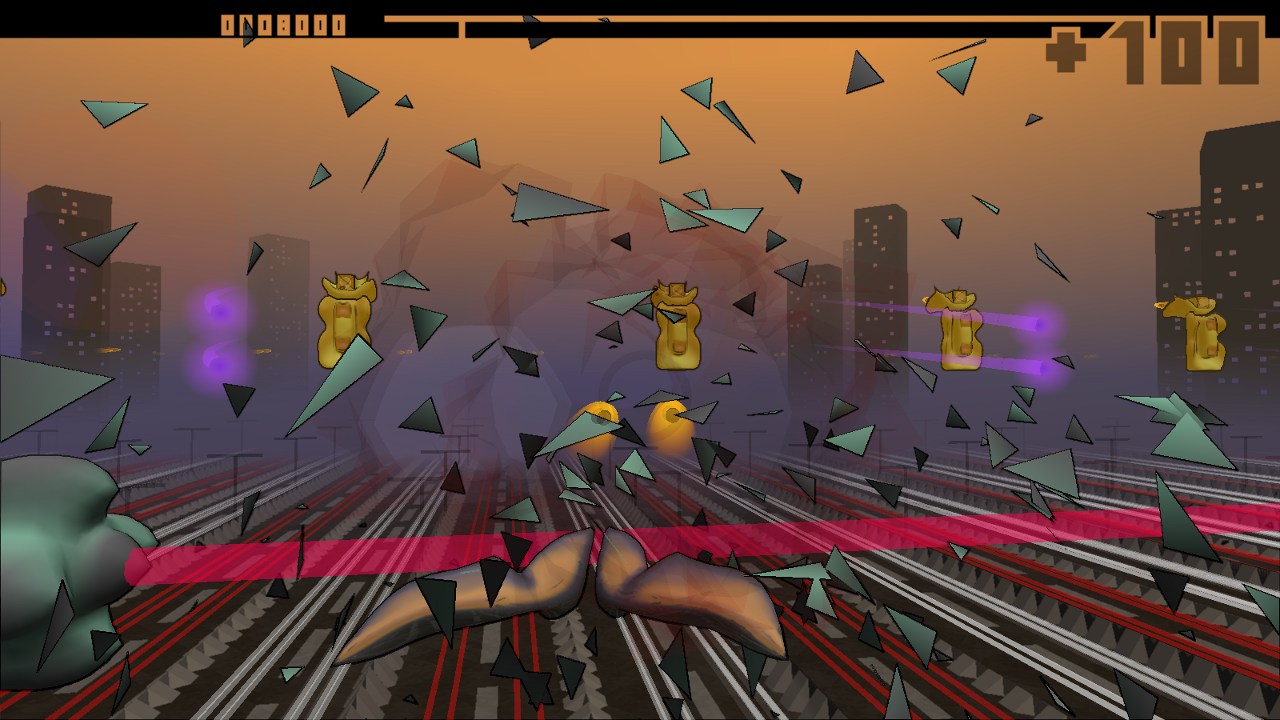 Substream (23 September, 2014)
An on-rails aerial shooter for Windows PC. It’s a musical game with worlds that constantly morph and animate with the soundtrack. And space is looped, making your enemies appear in multiple places at once. 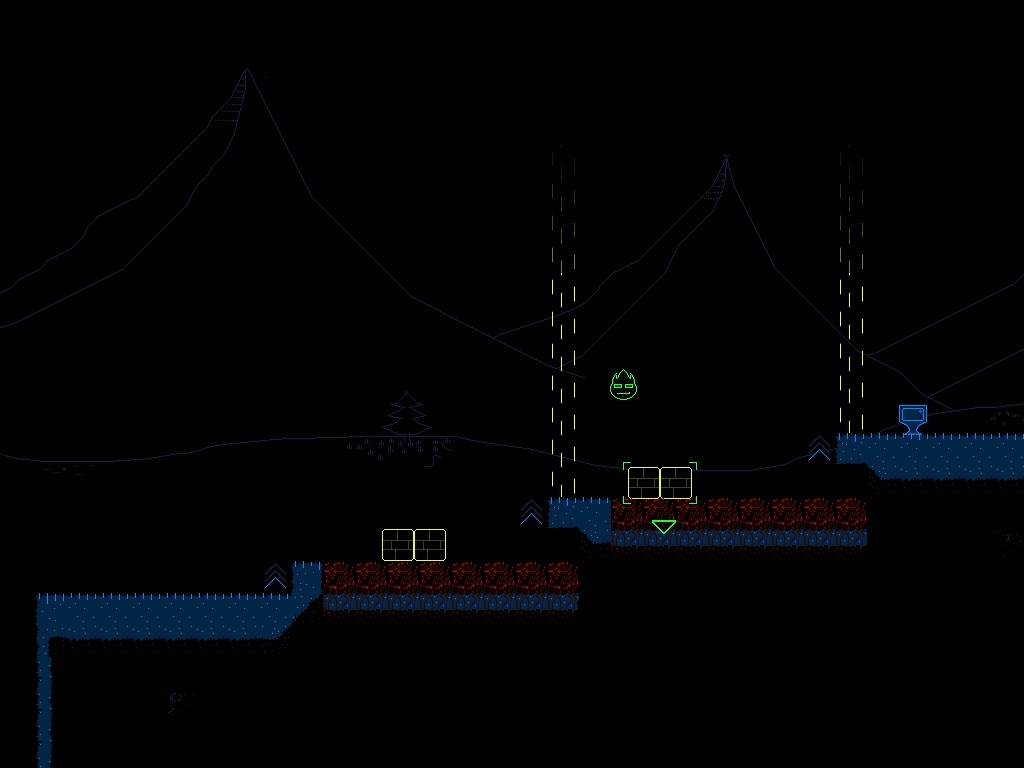 Reckpunk (30 September, 2014)
Reckpunk is a platformer where you destroy obstacles and move level elements directly using your mouse, rather than controlling the main characters. Even though the characters move by themselves, you can push them, use blocks to slow them down, and bring them to inaccessible places. 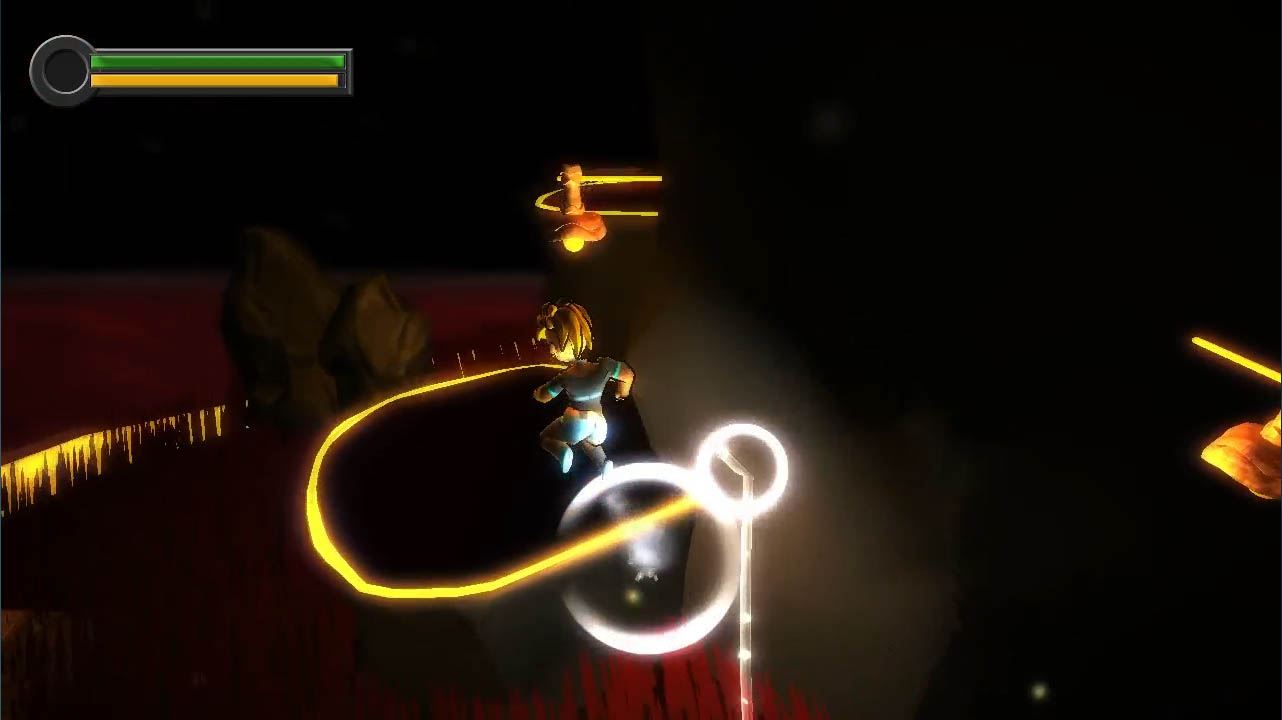 Dreamgrid (6 October, 2014)
Dreamgrid is a challenging platformer designed around a speed-running experience. The full game will feature a variety of power-ups and RPG-like leveling systems to enhance mobility and alter how you interact with the world. Enemies are sparse, but you are given no means of actually defending yourself; you simply need to learn how to avoid getting hit. 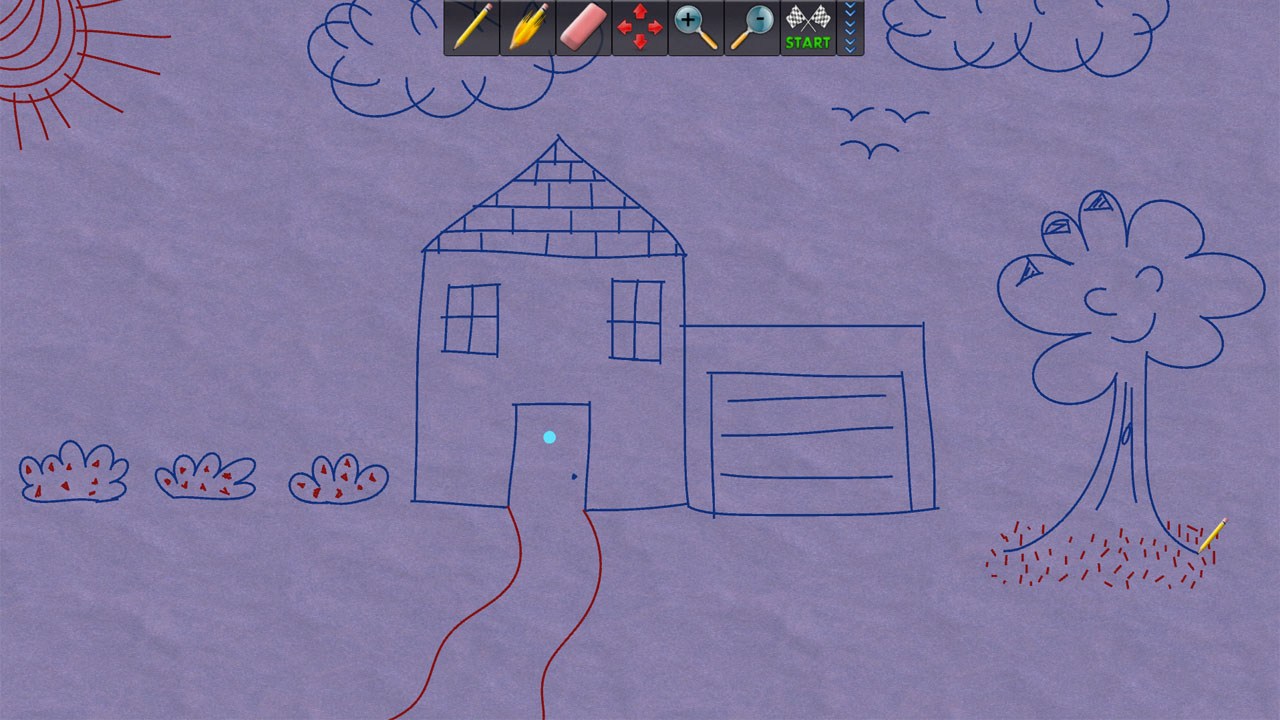 Free Balling (13 November, 2014)
In a world where one ball’s life HANGS in the balance against an infinite amount of track, THAT YOU DRAW! Using twenty first century physics Free Balling tosses building games to the Next Level! Giving YOU the freedom to truly create whatever you can imagine! You can even build ON THE FLY! 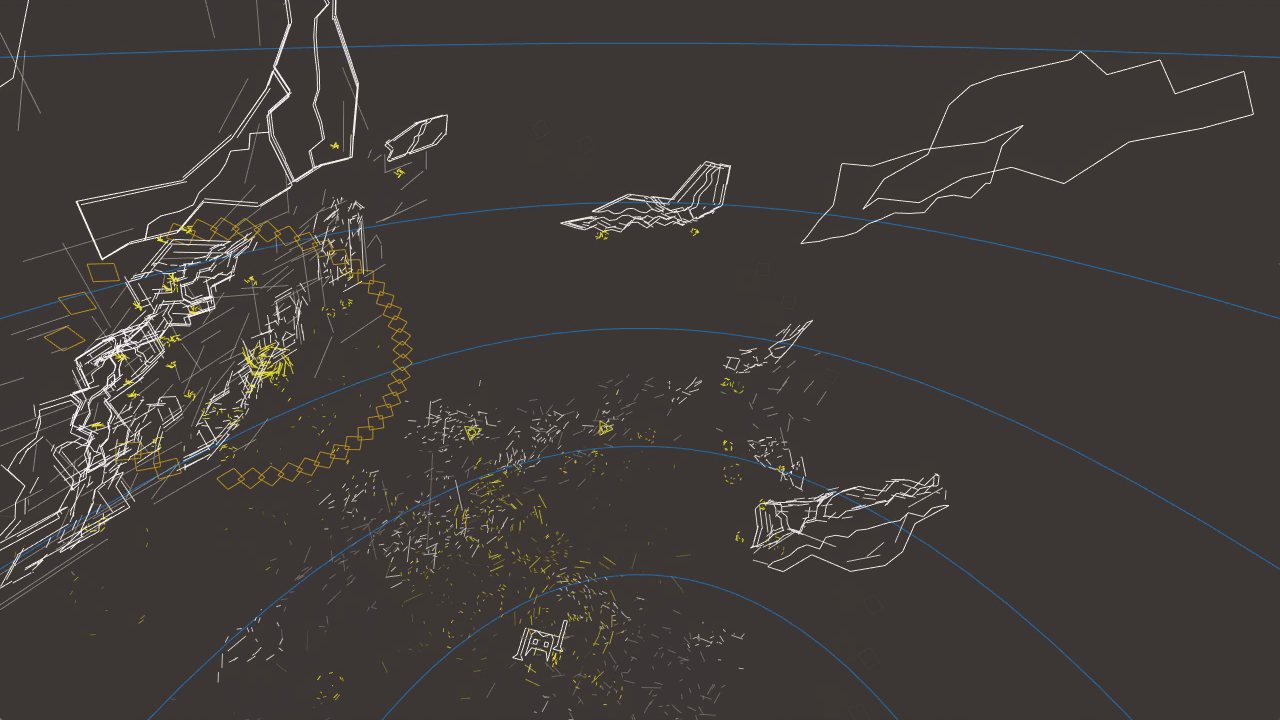 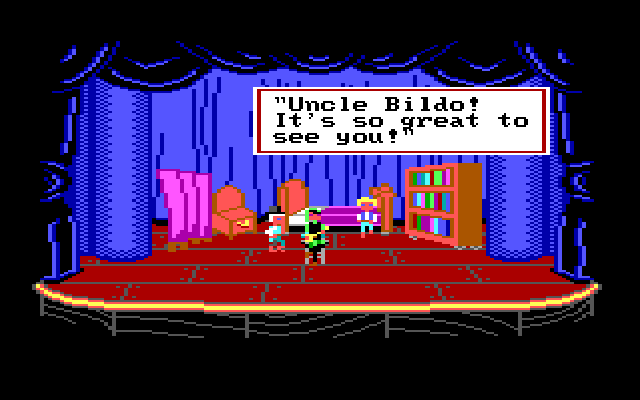 Gourd of the Beans: An Unplanned Adventure (25 July, 2015)
You are Frobo Baddins, abused charity case and alleged village idiot with a simple view of the world. A world that somehow you are going to manage to save… or die trying… again…and again…and again. Let’s face it, that is the way it goes in these classic adventure stories. Fortunately for the little guy, the fates gave him an undo button (sort of like that one movie with the aliens and/or groundhog). 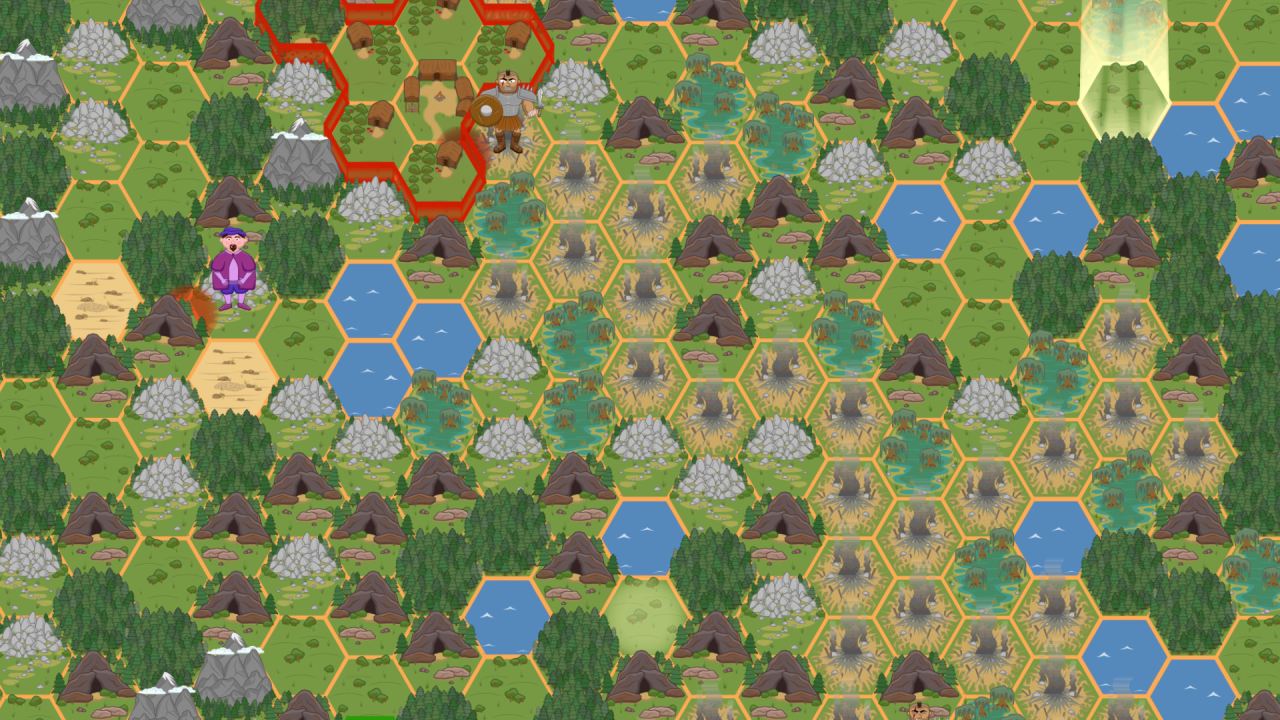 Merchants & Mercenaries (29 October, 2015)
Are you a trader or a conqueror? Will you be the first to build a castle and defend it, or just another smouldering pile or ruins? Whatever you do, build your empire fast, the barbarians are coming. 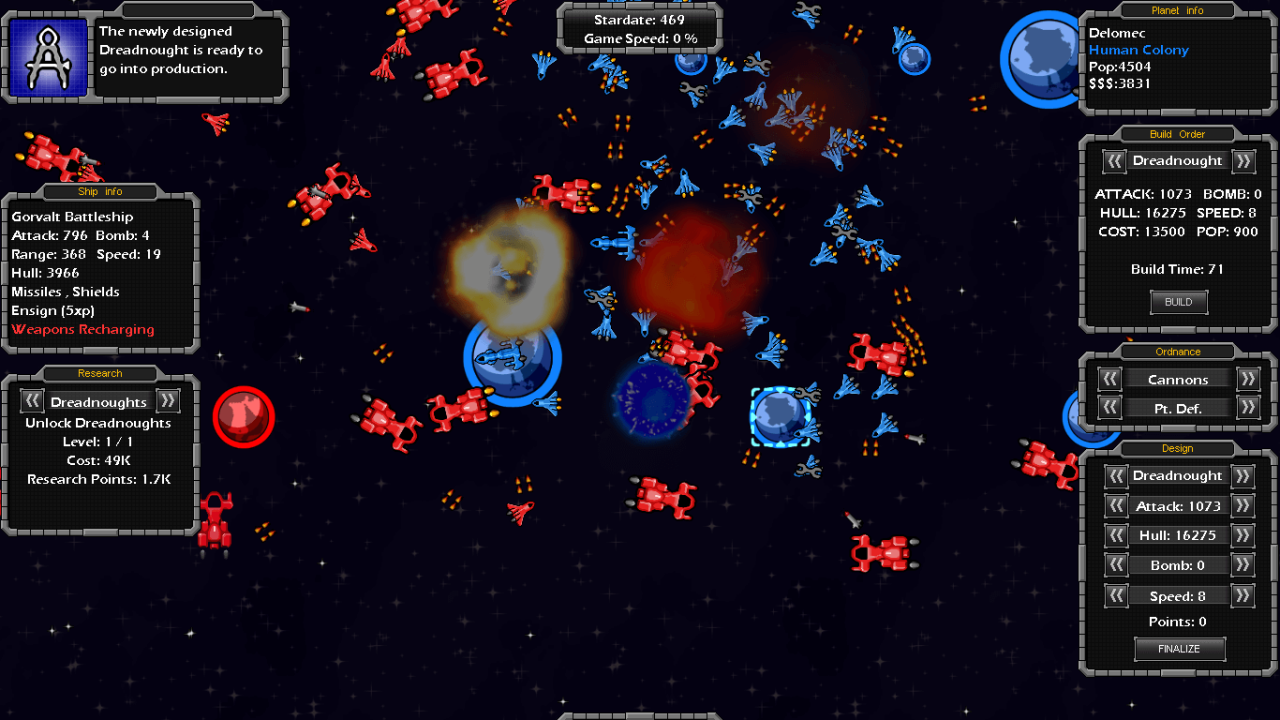 Not Your Space (10 November, 2015)
A fast-paced sci-fi Real Time Strategy Game where you make the rules 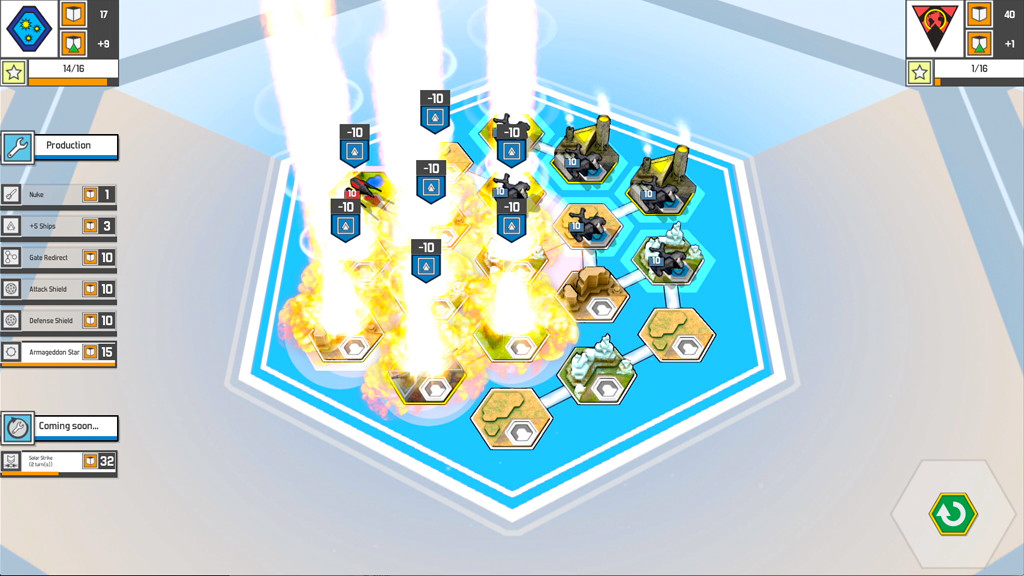 Riftgate (23 November, 2015)
Riftgate is a sci-fi tactical war game about territory and control. You can play through an entire battle on your coffee break and the game map is different each time you play. 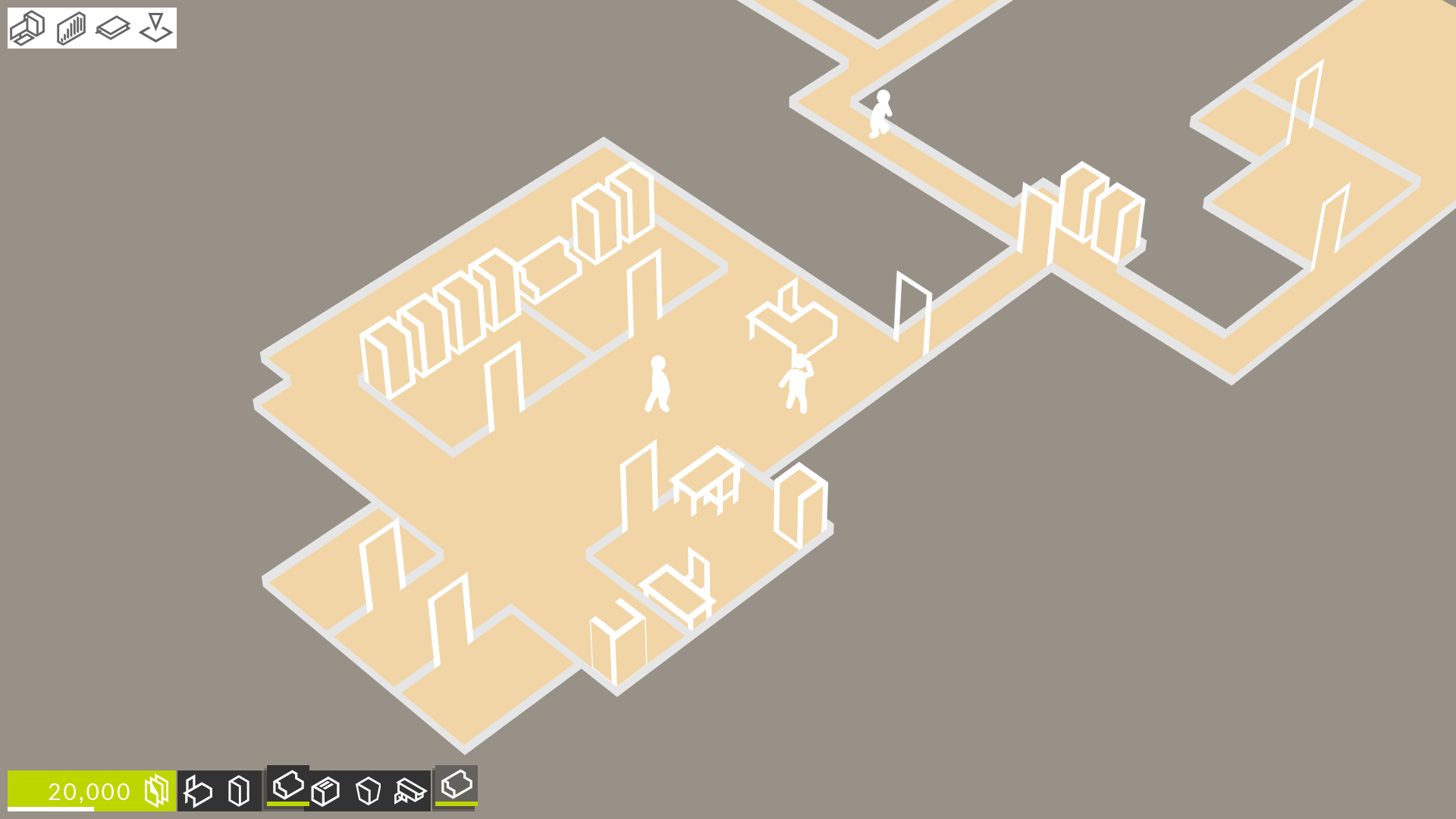 Paperwork (29 February, 2015)
In Paperwork, you are a newly promoted middle manager. Thrown into this new and hostile environment of corporate politics, you must survive, expand and grow your reputation as a competent managerial employee. 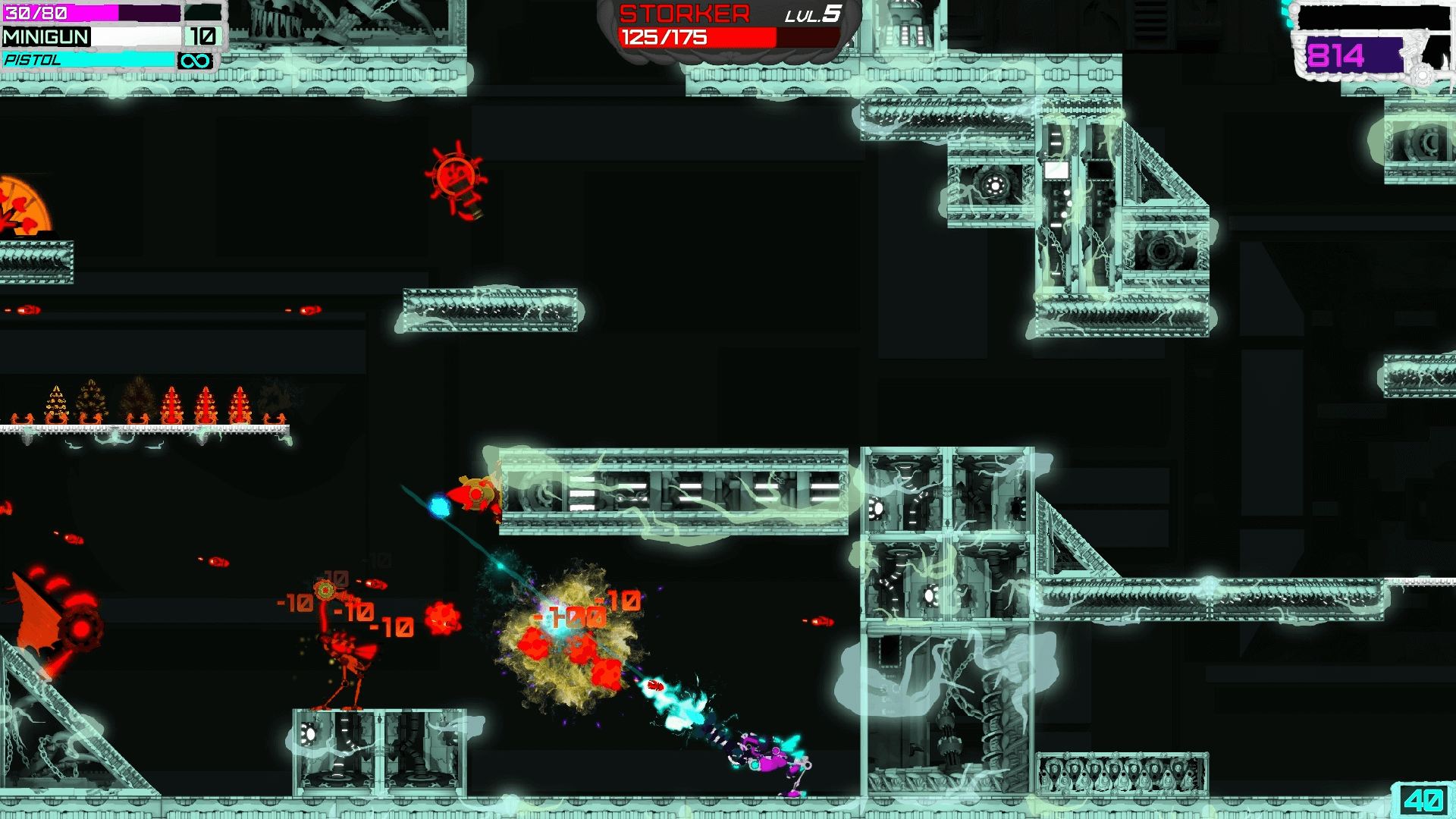 Featherpunk Prime (10 March, 2016)
Featherpunk Prime is a hybrid of a twin-stick shooter and action platformer, starring a super-agile and upgradable robot-flamingo on a mission to ascend a neon soaked tower and take down the horde of Avian Warbots. All to the beat of a killer Avian-Disco soundtrack! 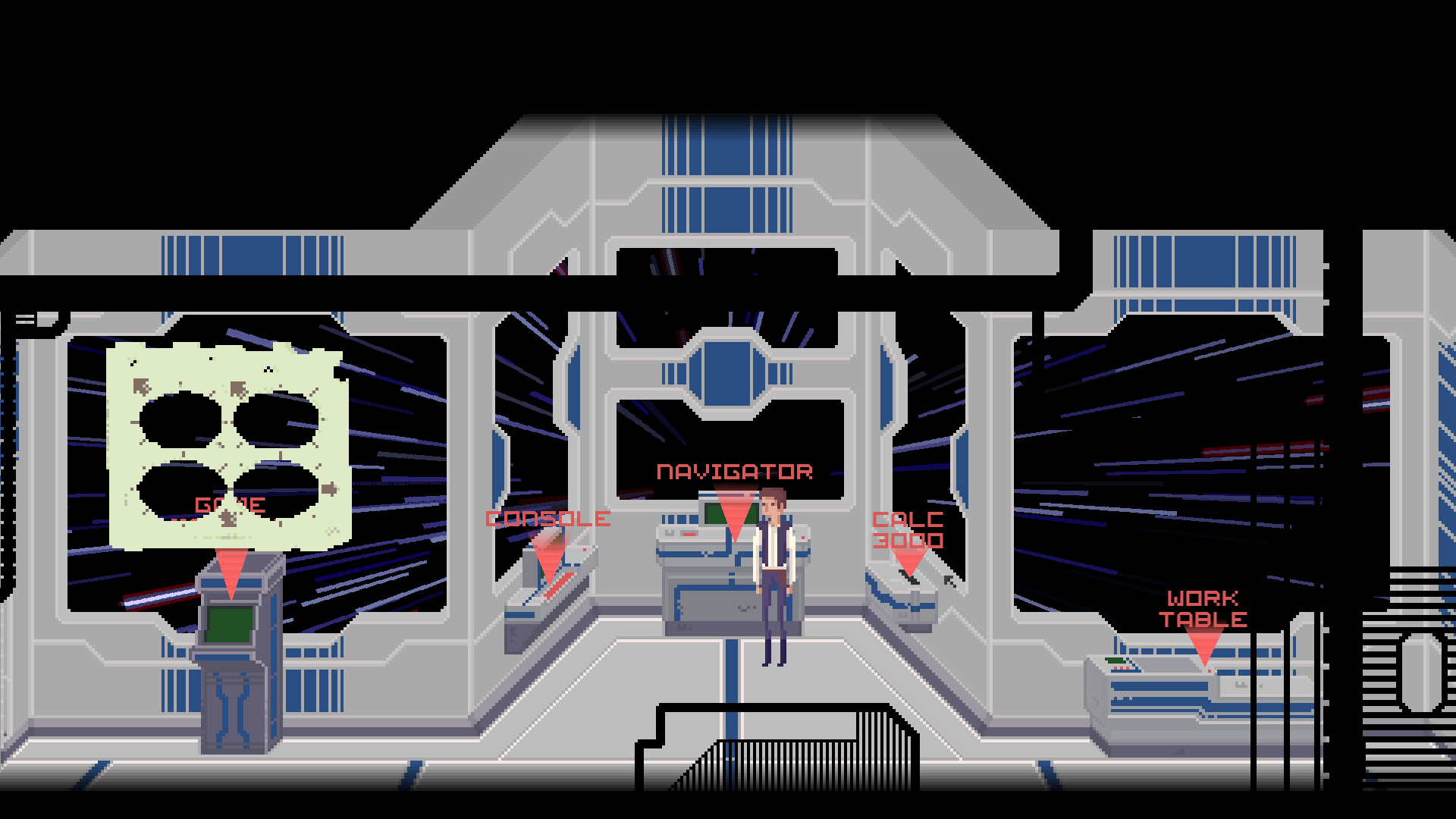 In The Wall (3 April, 2016)
How do you think, would you be able to control the spaceship alone without any preparation or specific skills? And then just imagine you woke up on board of this spaceship and couldn’t find anyone from the crew. What would you do? 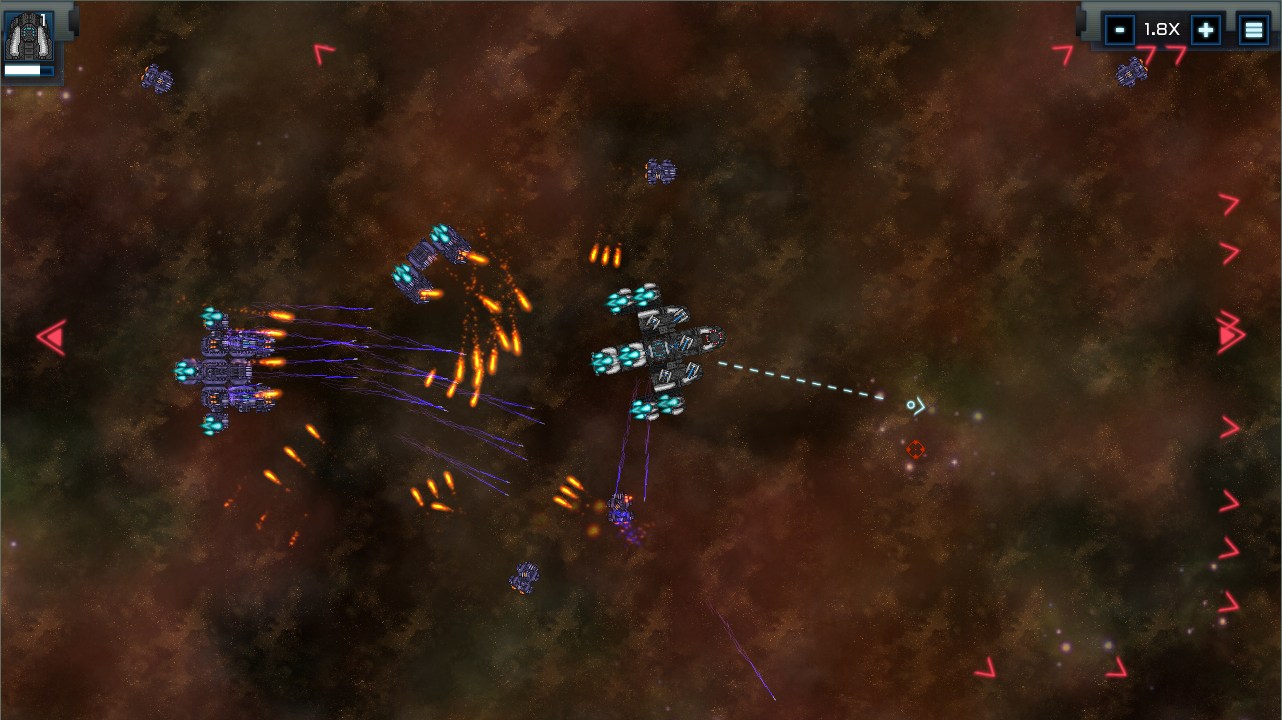 Voidship: The Long Journey (15 April, 2016)
You are the captain of a modular spaceship entrusted with a mission which might take centuries to complete. Gather resources, crew and technology to build your spaceship into a titan warship to fulfill your objective.