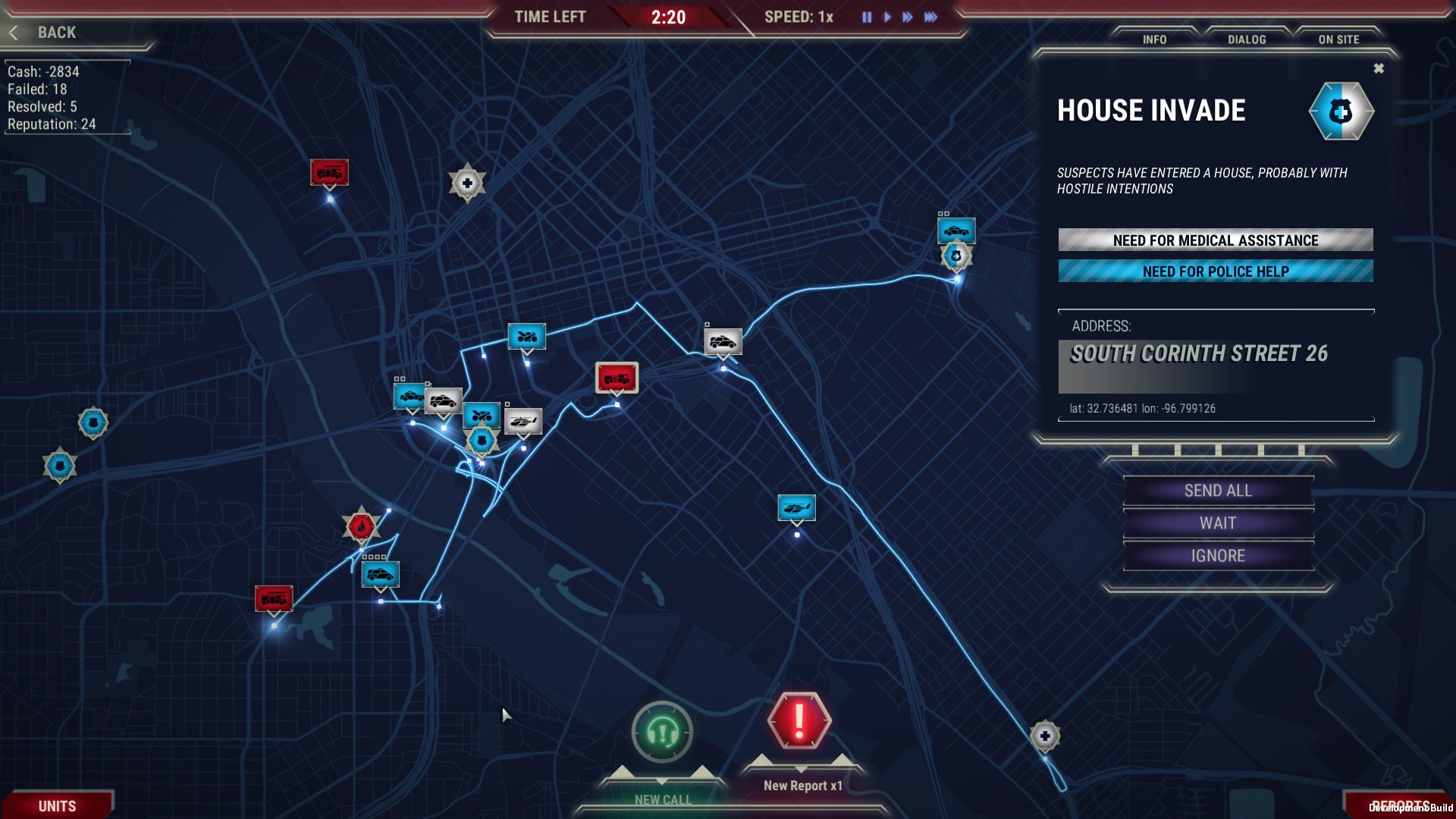 911 Operator
911 OPERATOR is a game about the difficult work of people that manage emergency lines and services. Main task is to answer incoming calls and to react properly ­- give first aid instructions, advise, dispatch correct number of firemen / police / ambulances , or sometimes just ignore the call. 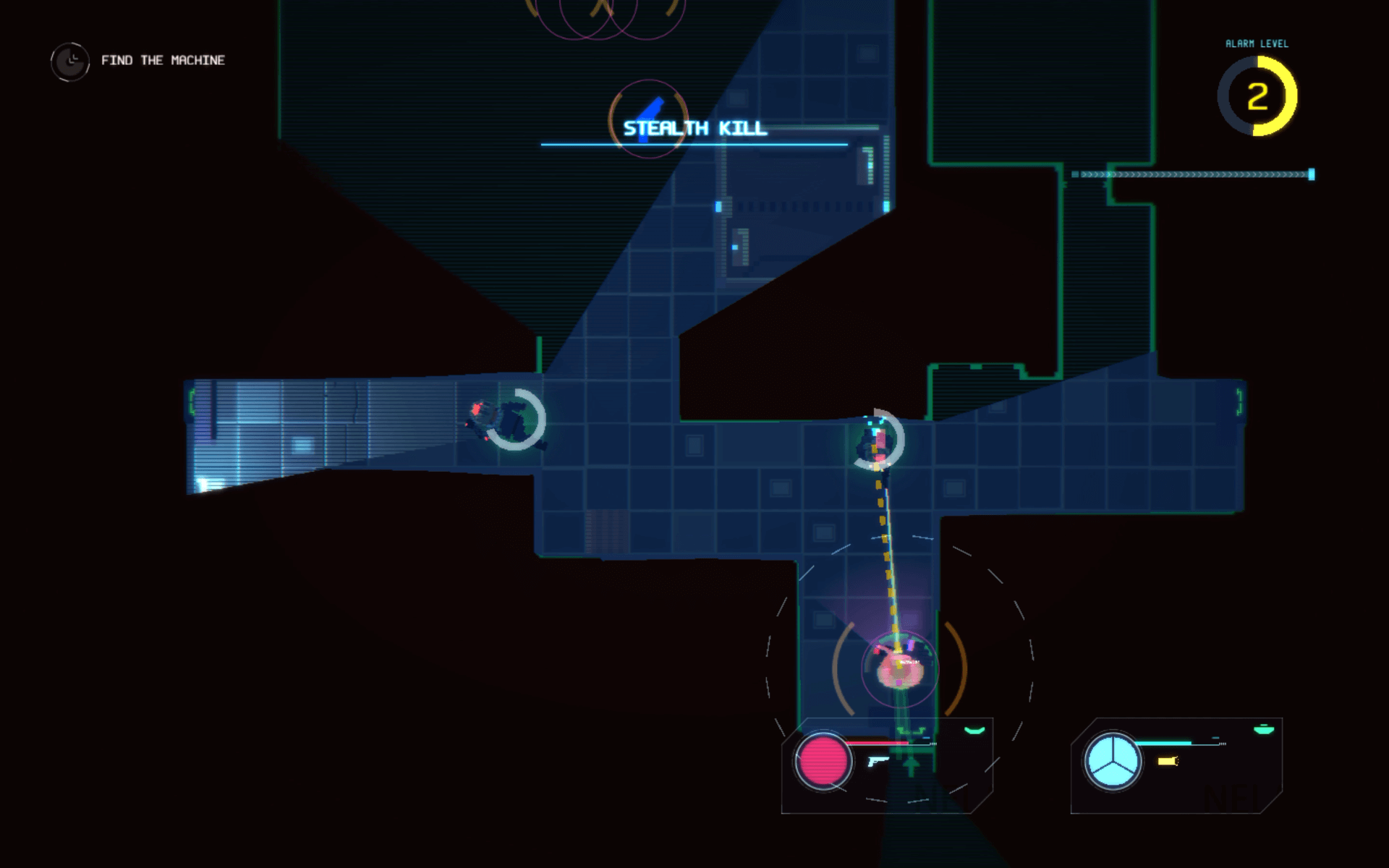 Signal Decay
Signal Decay (formerly known as Squad Of Saviors) is a cyberpunk stealth rogue-lite emphasizing on cooperation and strategic gameplay. Players must carry out a series of infiltration missions to locate and sabotage all the sources of the radio waves. Deep in the middle of enemy forces, players will find themselves extremely vulnerable, and the only power for them is teamwork. 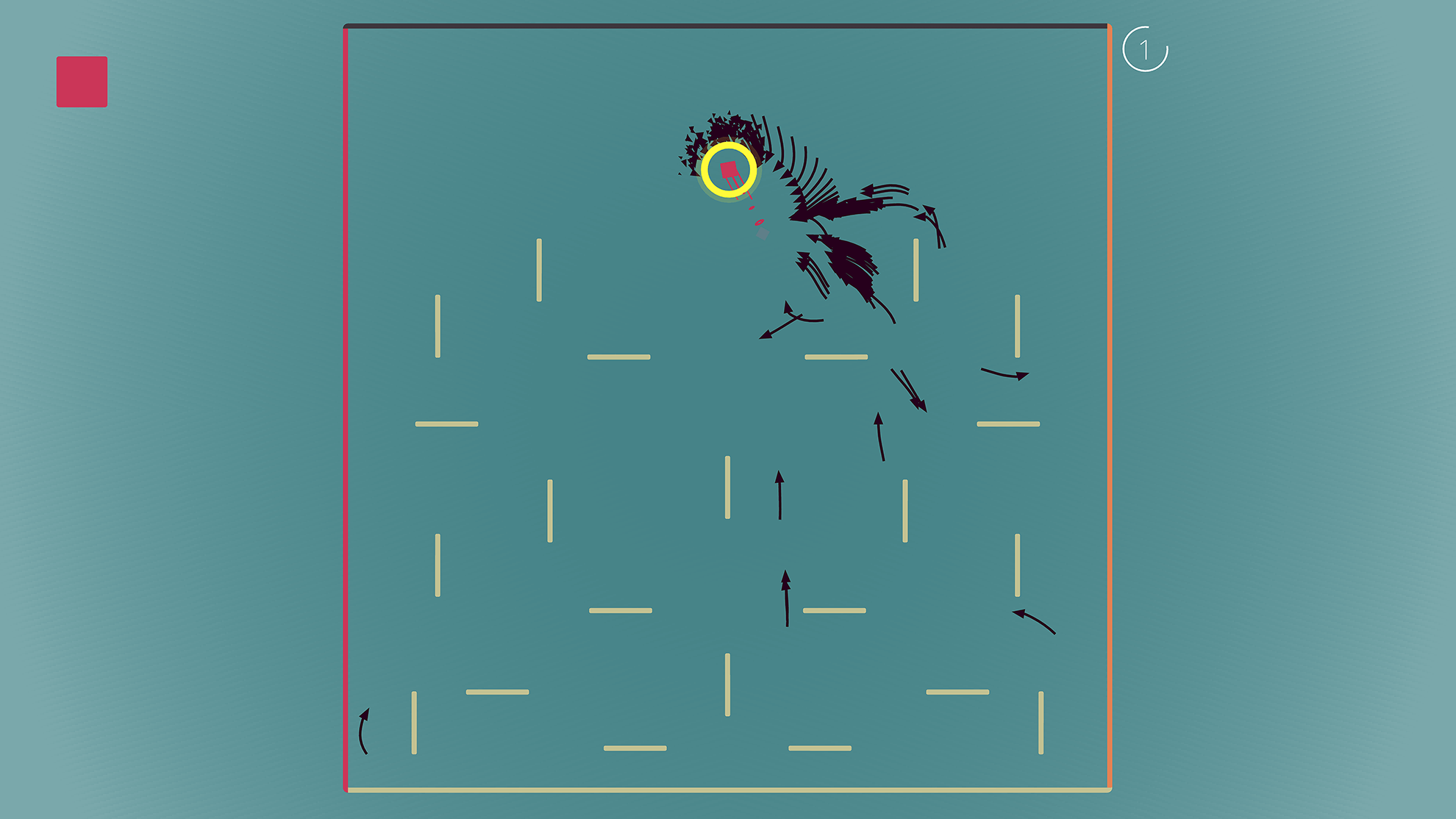 Flat Heroes
Flat Heroes is a minimalistic, super intense action game starring squares for 1 to 4 players. It features a delightful control that allows players to move around the scenario in a super fluid way allowing them to beat all the challenging scenarios that its cooperative mode offers. 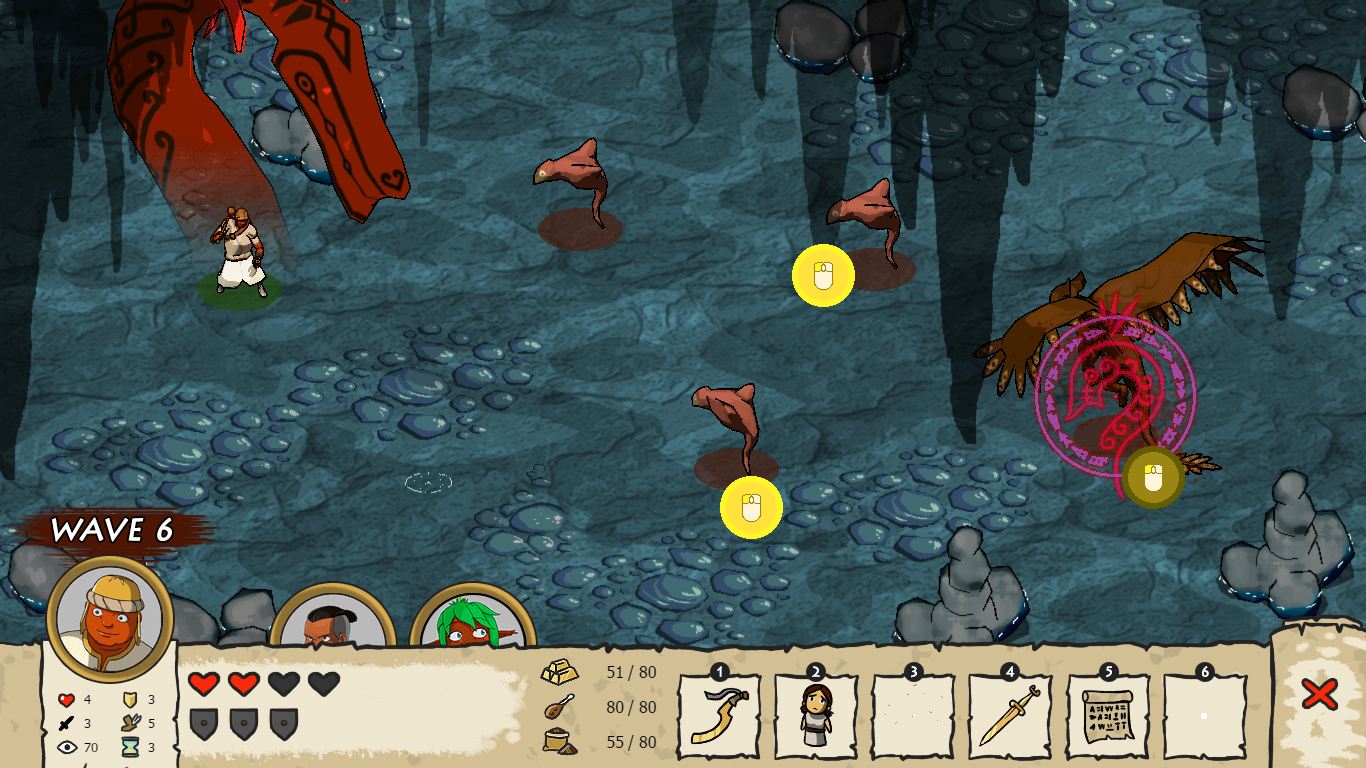 Eurgava – Fight for Haaria
As your pilgrimage in Daraedin came to a closure, you received a letter from your home village, asking you to return and temporarily take the chieftain’s place during his absence. Apparently, even after the war with Dokia years ago, your home country Haaria is still full with madness. Most of the surviving veterans, having no war to fight in, deserted and become raiders. With Haaria unable to keep order within the border, slavers, criminals, and monsters seized control over everything. Your village is no exception. 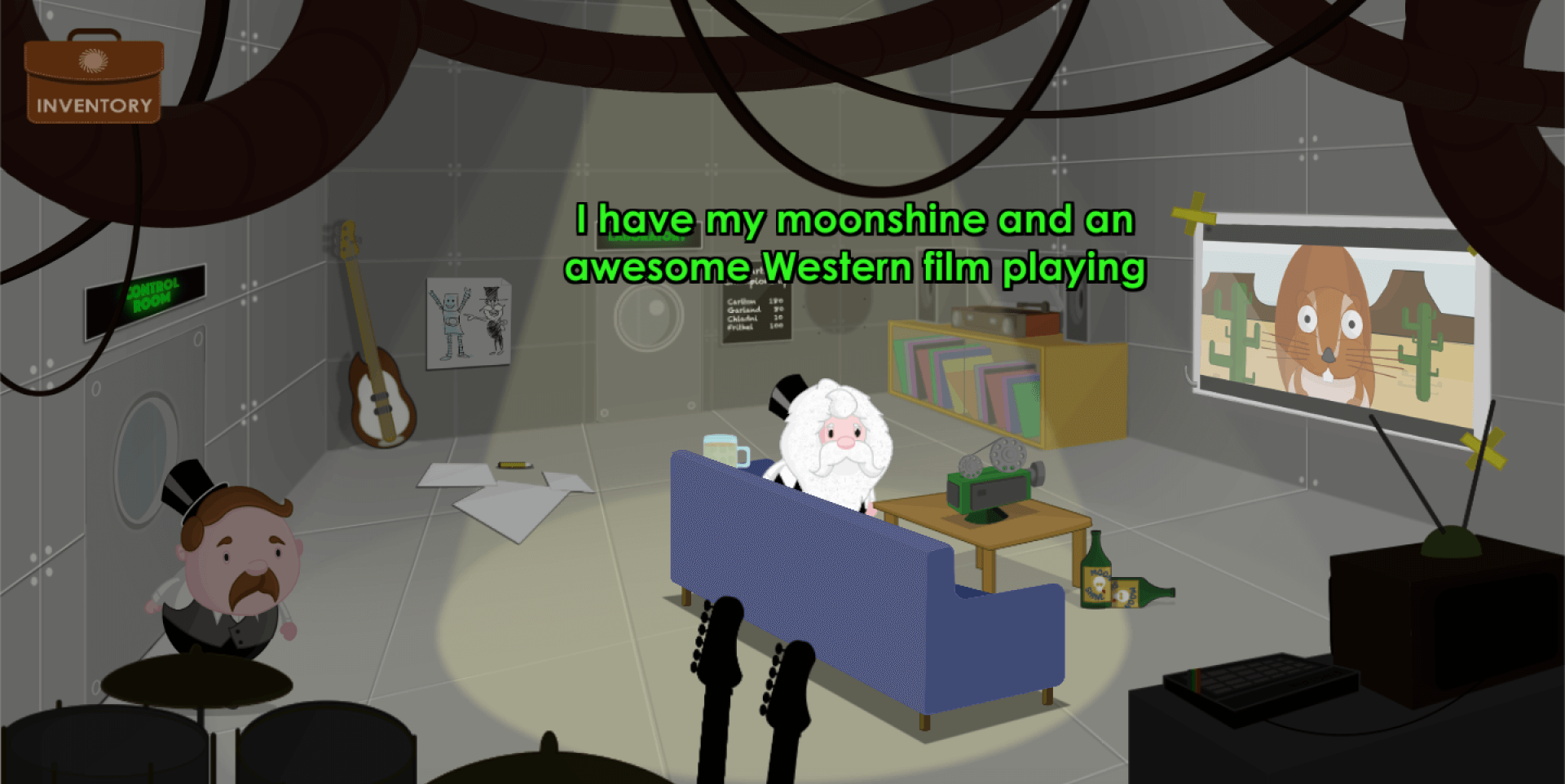 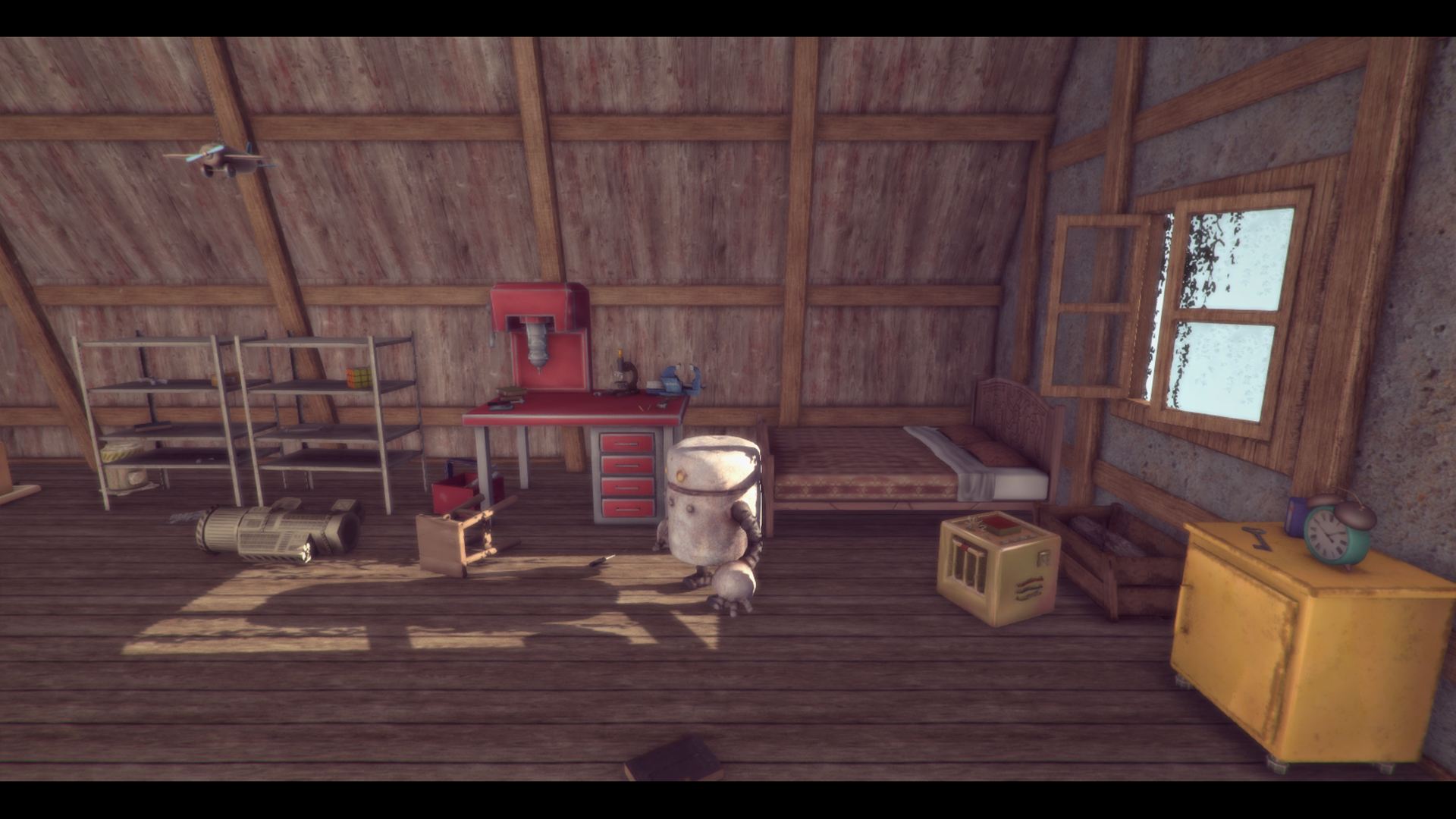 Scrap Garden – The Day Before
This is a new chapter in the story about the little rusty robot Canny who unwittingly finds himself in the midst of momentous events in Robo Land. In order to solve the new riddle, Canny will once again need to run and jump a lot, solve puzzles, and fight against enemies who are much bigger and stronger than he is. 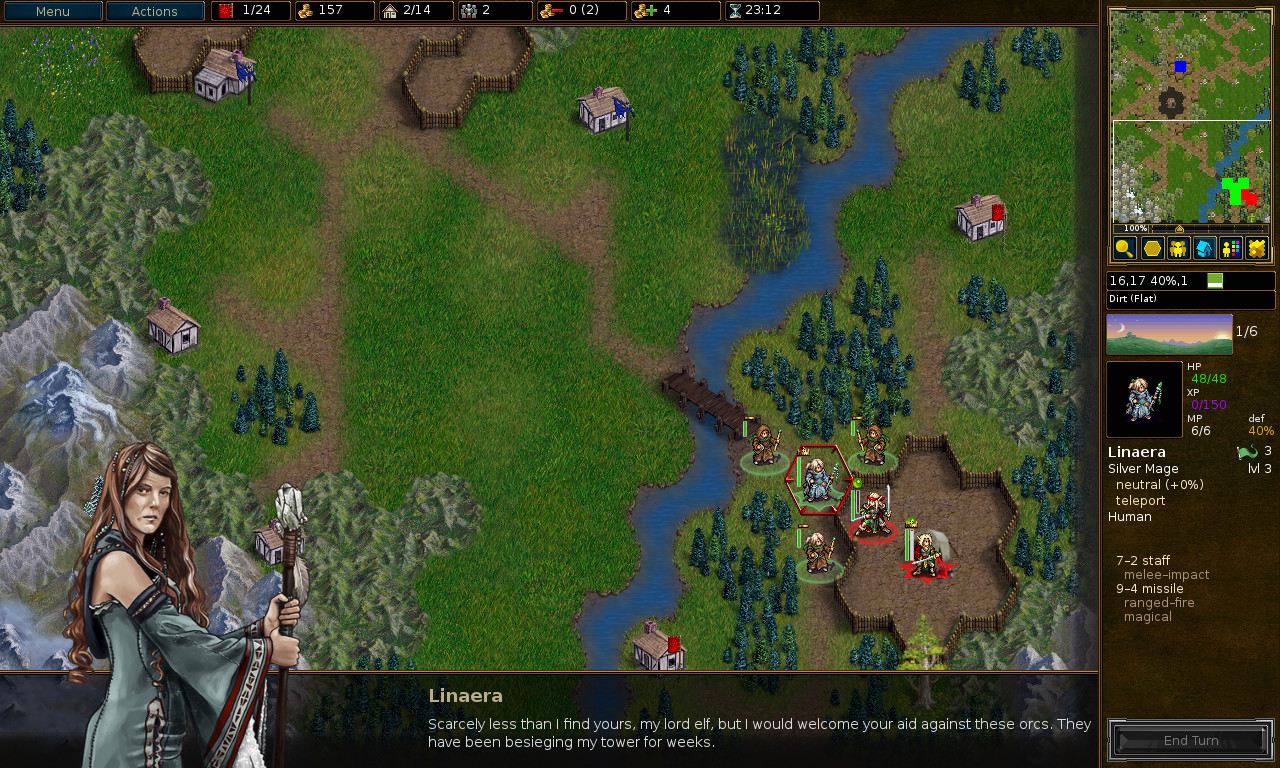 Battle for Wesnoth
Enter the realm of Wesnoth! Fight to regain the throne, of which you are the legitimate heir. Battle against the undead hordes of an invading Lich. Delve deep into the depths of the earth on a quest to craft a Sceptre of Fire. Cross the oceans as the first settlers of a new land. Or guide a ragtag group of survivors across the desert wastes as the unrelenting suns scorch the earth. The choice is yours… 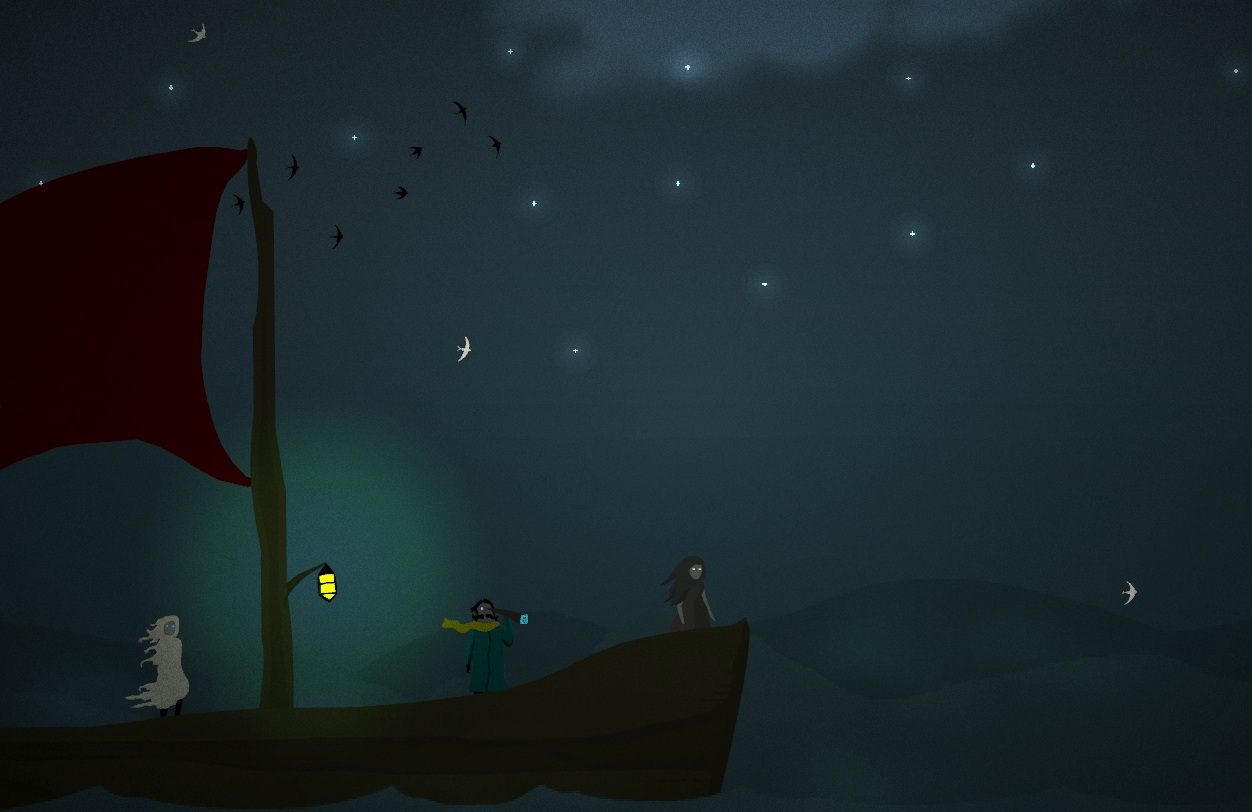 The Edgelands
The Edgelands is an atmospheric adventure game set in the present day, based on real and imagined folklore. The player explores an uncanny rustic twilight landscape where familiar rural landmarks overlap with otherworldly occurrences, creating a dream-like blurring of the ordinary and the supernatural. An evocative electronic soundscape responds and adapts to your actions as you interact with the environment and it’s inhabitants, and the choices you make on your journey shape the manner in which the narrative unfolds.