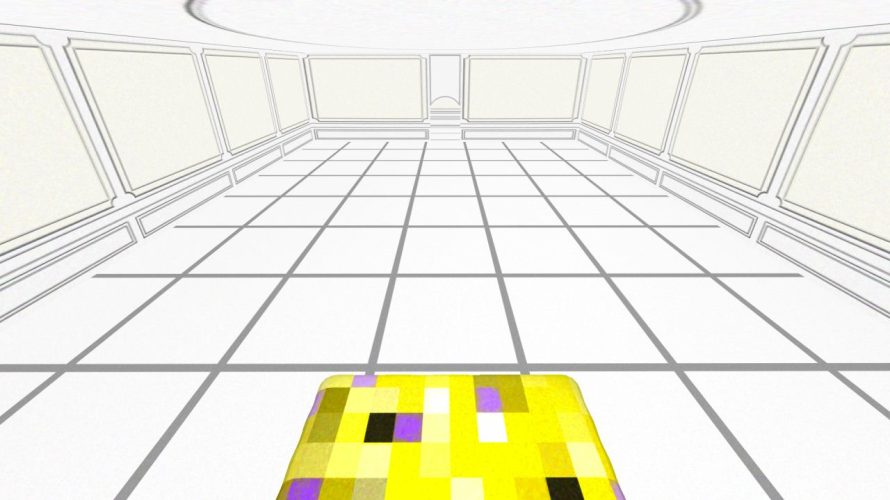 I woke up in a blindingly white room, a bed behind me and a doorway directly ahead. Nothing else. As I pressed onwards, my mind was overflowing with questions. How did I get here? Was I all alone? What was the significance of those strange sounds? All I could do was continue onwards, hoping to find some answers, and maybe, just maybe, a way out.

At first, I wasn’t sure what to make of this one. It leans towards a strange blend of puzzle and Metroidvania, with a dose of mystery and intrigue, making it all seem confusing and somewhat aimless at first. But as I soon discovered, this was intentional, and honestly, it works quite well here. As I went along, the mechanics – of which there are but a few – were explained by writings on the wall (literally). It may be overly simplistic for some, but chances are you – like me – will be too busy keeping track of your surroundings to care anyway. Especially once they start… changing.

Nothing happens unless by your input though, as I noticed not long after leaving the first room when I found myself staring at a wall with an impenetrable black spot and no other exit in sight. A dead end? Not quite. This was a puzzle of sorts, one that involved raising and lowering a tiny pillar to alter a part of the environment; in this case, the black hole. Why music played during this trickery remains a mystery, but at least I was able to move on. 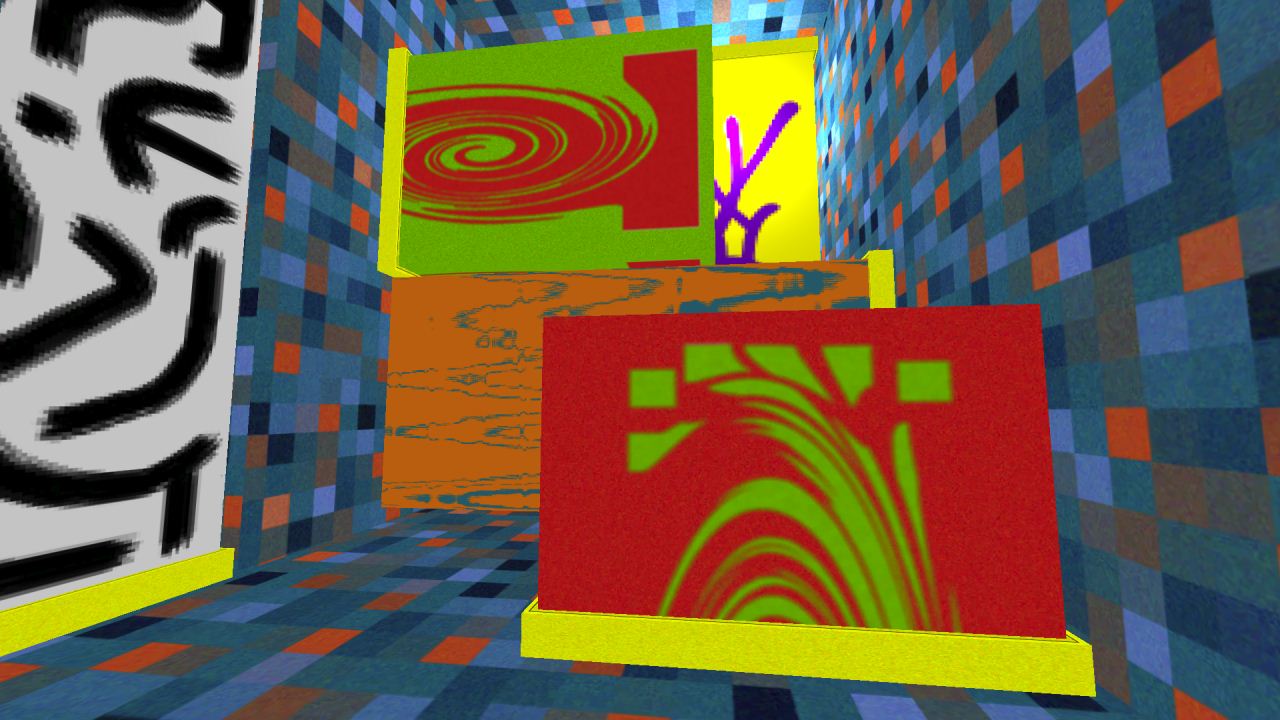 A while later, I was introduced to a variety of colored pillars, each of which could be manipulated, allowing me to reach areas otherwise sealed off. It wasn’t long before this became a much more complex matter than simple height altering either, as I would have to consider exactly how high/low each pillar should be; let’s just say a lot of backtracking was involved. But after a while of wandering through the mazelike corridors, it suddenly hit me: could I, or more accurately, did I even want to escape?

“A difficult abstract first-person puzzle game” is how its creator describes Multilytheus, and after playing a pre-release build for a good bit, I’m inclined to agree. This is by no means easy. Even though the mechanics are easy to grasp, there’s still a fair amount to keep track of, and this is what makes the seemingly simple pillar manipulation puzzles so tricky. However fun and unique my experience, it’s certainly a niche title, even for puzzle fans.

In some games, exploration and the journey are prioritized above all else, with no action or narrative to get in the way. Multilytheus from Astro Assembly is one of those, with a release scheduled for this September.