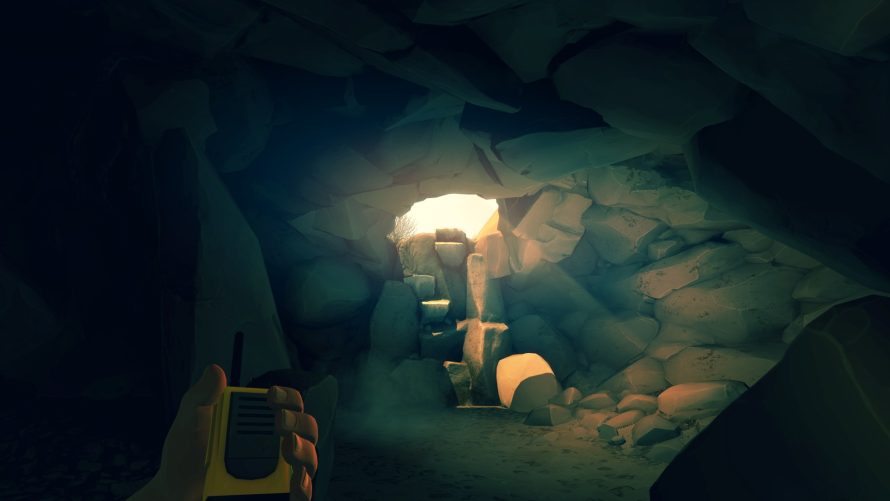 Wyoming may not be at the top of anyone’s list for vacation/getaway spots, but it is where the popular exploration-centric title Firewatch takes place. And soon, Xbox One fans will be able to go couch-gaming-comfort on its awesomeness. Not thereby saying that no console user owns a gaming rig, mind you, but… port is port and wider availability is rarely a bad thing. Also, the new mode? Yeah, timed Xbox One exclusive, so there’s that too, for those with Microsoft’s console under (or above) their TV.

Now, a lot has happened since the release of Firewatch, from official printable maps to proper support for fan localization. Good stuff for sure, but this? A port to Xbox One and a brand new mode? Man, that’s pretty big. As already mentioned, the new mode – free-roam with a day/night cycle (awesome!) – will be hitting Xbox One first and foremost, but eventually, it’ll be made available across all platforms.

On top of that, a thing referred to as the Firewatch Audio Tour is also in the making, described briefly as “one part scavenger hunt, one part museum tour, one part game dev workshop, mixed with a dash of inside Campo Santo goofs”. Man, better hope none of all the parts get lost somewhere. I mean, the game world is pretty big…

Anyway, jokes aside, Firewatch will be hitting Xbox One on September 21st. No word as yet on its price tag, although I suspect we’ll see it at $19.99 – like the PC original. Maybe.