Many Steam users don’t check – or even notice – the majoriy of Greenlight additions; it’s simply too time consuming. Hoping to alleviate this problem somewhat, I bring you The Greenlight Groove, showcasing my recommendation(s) from the past week. 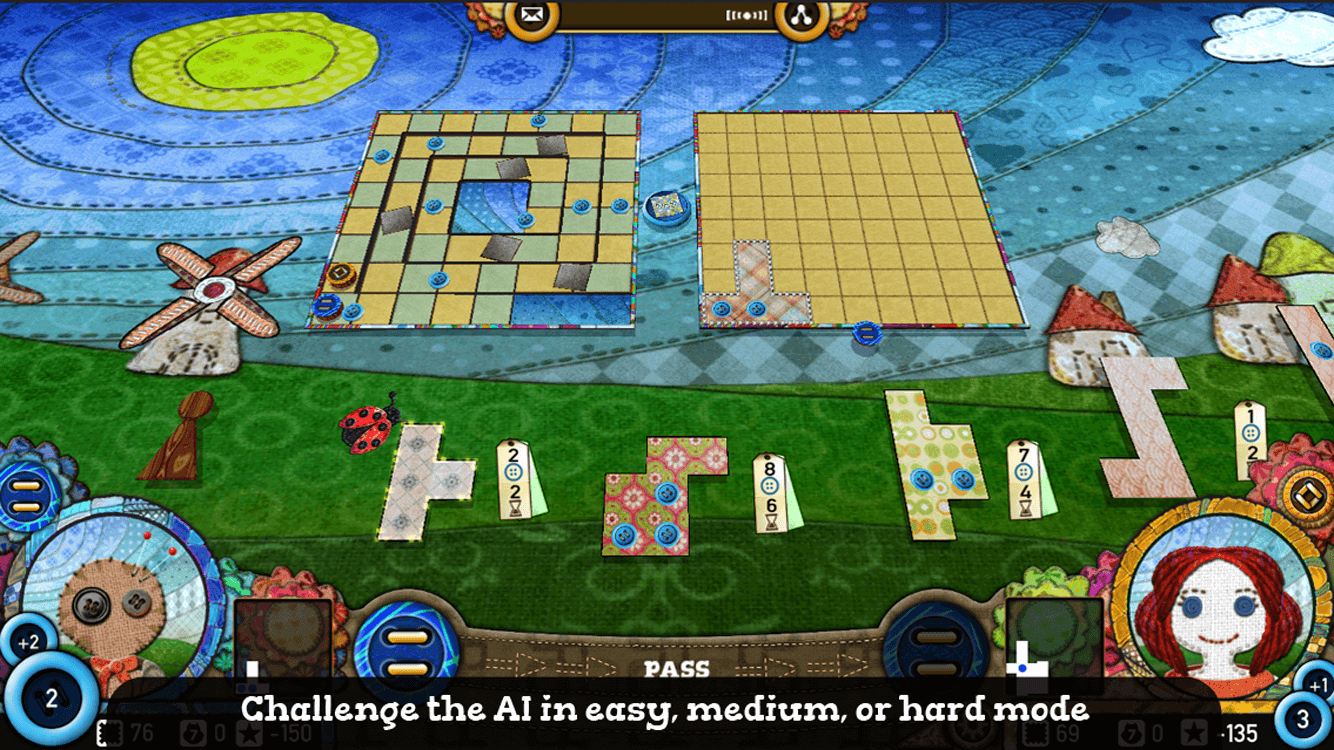 Patchwork
In this award-winning board game for two, quilting has never been more competitive! In the long-awaited digital adaptation of Uwe Rosenberg’s Patchwork, players patch their way to victory using fabric pieces of assorted sizes, colors, and buttons. The best quilt is the fullest, and whoever can patch up their quilt the most and collect more buttons wins the game – but be resourceful and plan every stitch! Keep an eye on the costs and the time it takes to stitch a patch to be the best patchwork master. Play against quilters from around the world on multiple platforms and compete for the highest rank. Face computer opponents, or stick to a local game with a friend. Patch your way to the top in Patchwork! 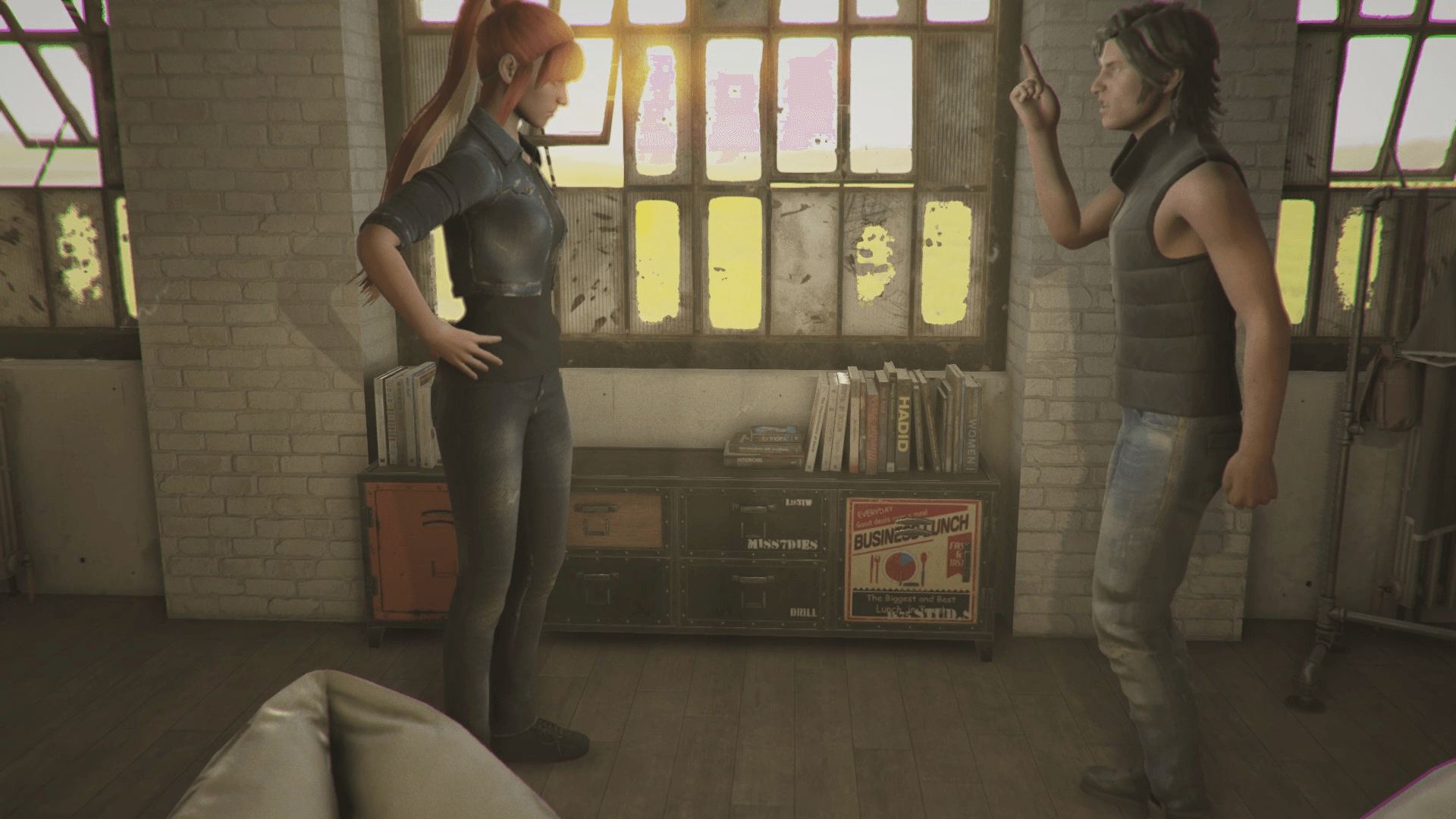 Alone Without Her
Sci-Fi Drama Video Game revolving around the story of a man who loses his wife after attempting a new experiment, allowing them to be frozen for 1,000 years! 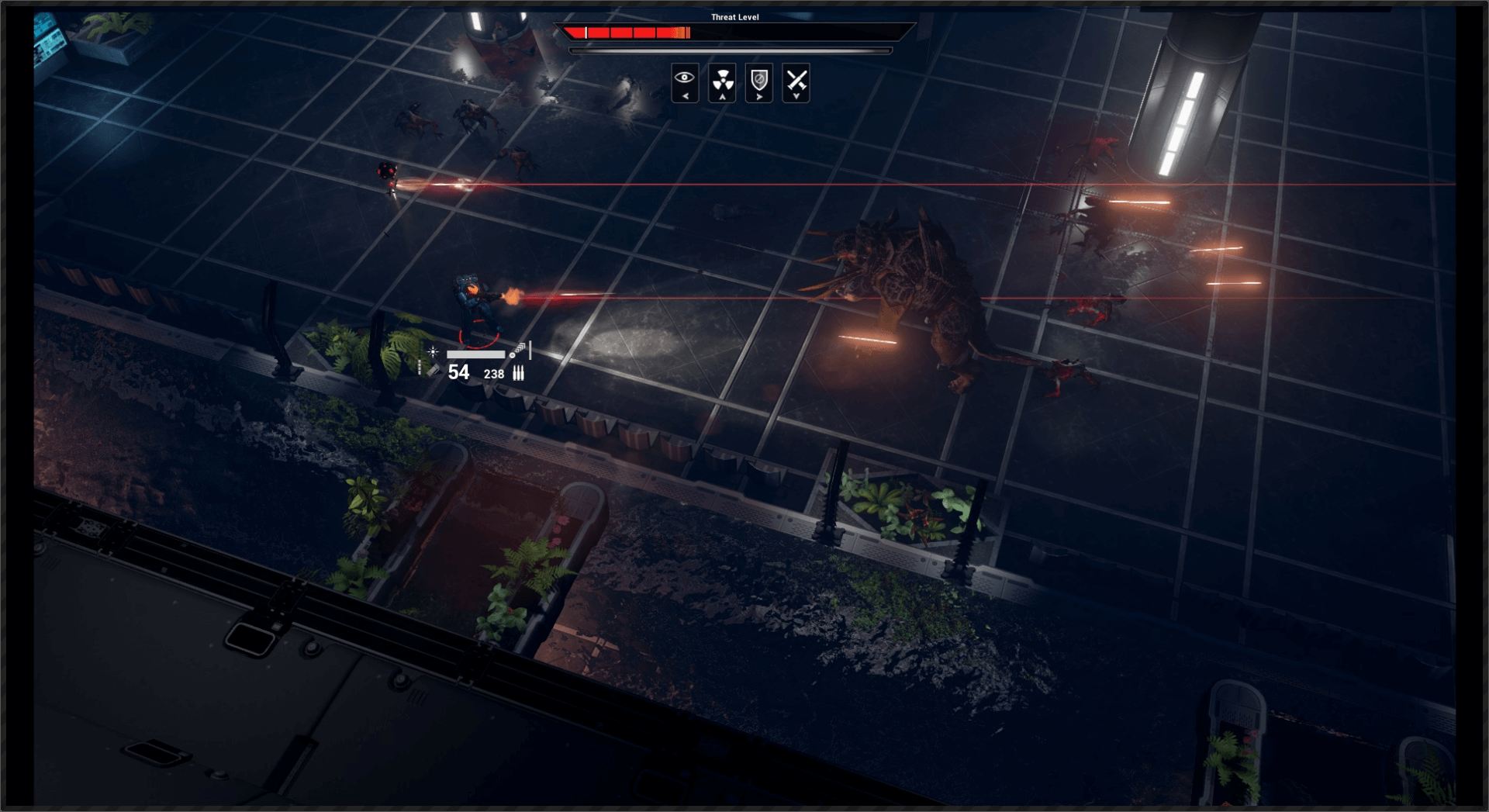 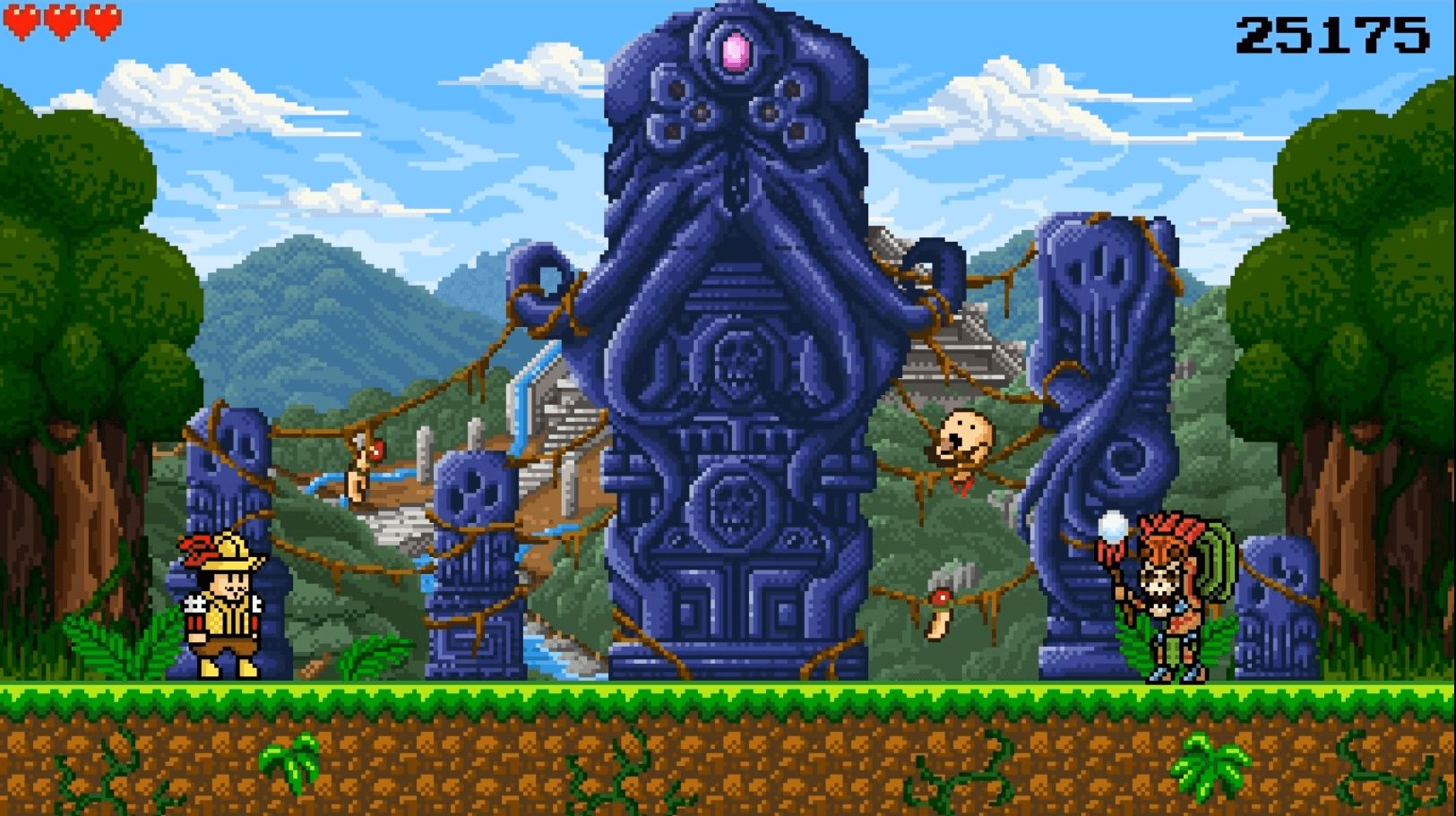 Super Conquerors
Super Conquerors is a tribute to the old 2D platform games from the 80s and 90s. It features classic retro visuals combined with a modern and fast-paced gameplay. You will advance through several levels and face bizzarre creatures in your quest to unveil the mysteries of an unknown and dangerous island.

Mad Mage Tower
Mad Mage Tower is a 2D puzzle-platformer in an 8-bit gameboy-esque style, where you control a wizard who is climbing an ancient and mysterious tower in search of knowledge. Who knows what will he find on top? 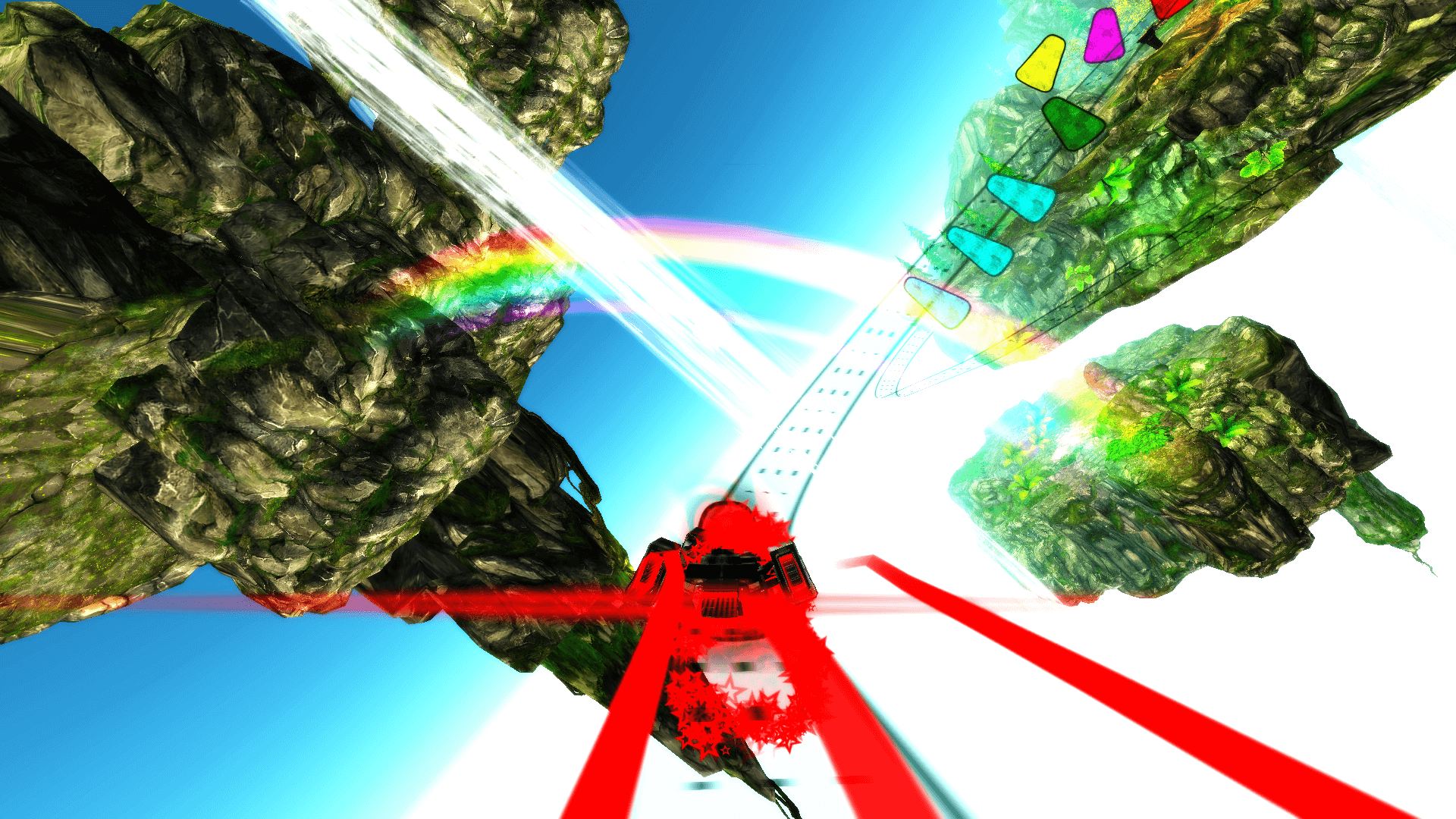 Flight of Light
Move your spaceship to hit the notes in time to the music. The more accurate you are, the faster your speed boost and more points you get! Fly through nine unique levels spread across three fantastical worlds in a futuristic racing league like no other. Complete the main campaign to unlock extras or challenge your friends to splitscreen local multiplayer races! 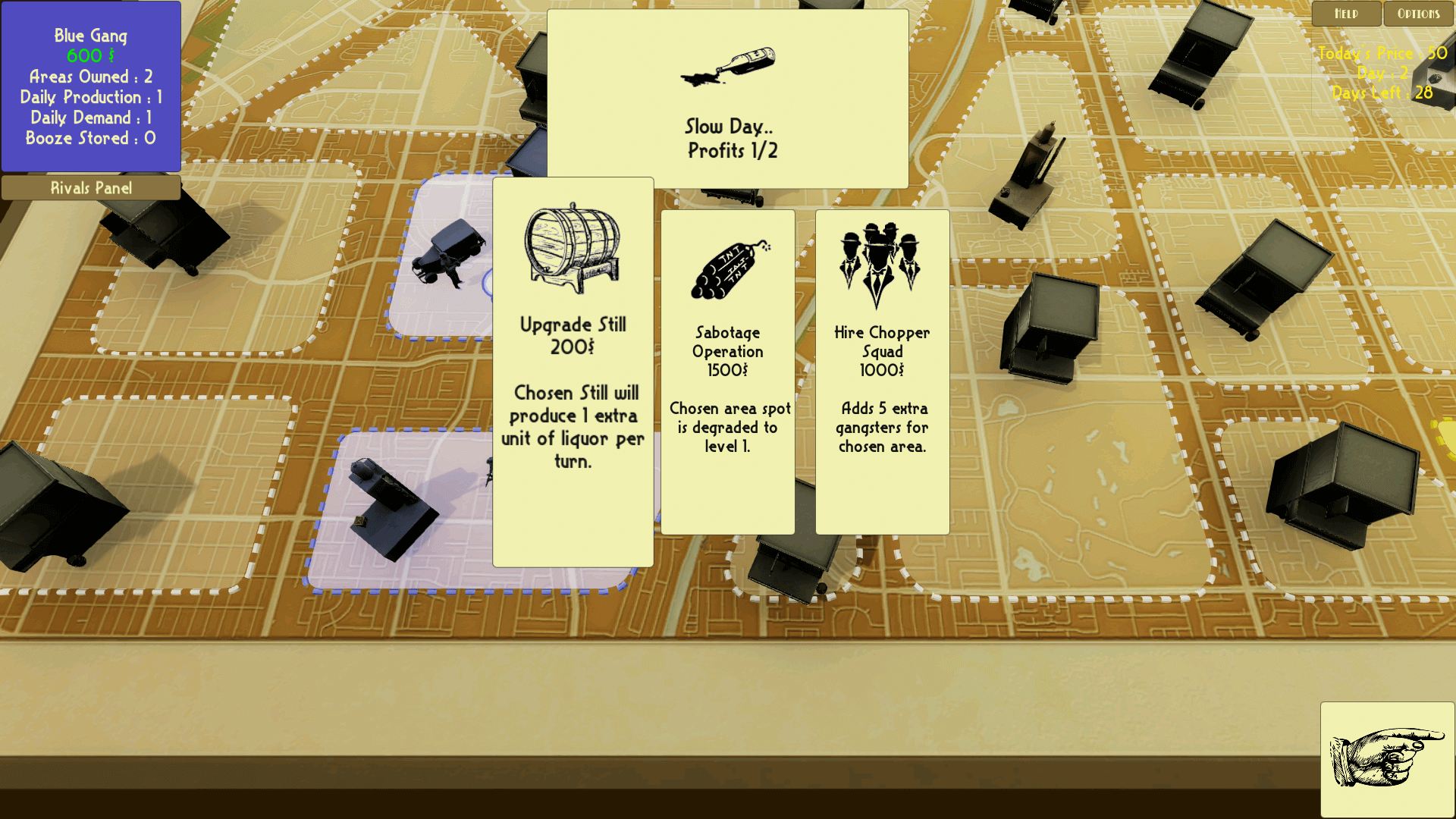 The King of Bootlegging
Set in the prohibition era 1920s you are the head of your own crime family. Fight for control over the areas of the board and make money producing and selling bootleg liquor! Hire new gangsters to control areas and use them to fight enemies to conquer their areas.

Redie
We don’t tell a story and instead we focus on bringing you a high quality gameplay experience with tight controls. Finishing the game is not exactly a walk in the park, so prepare to (re)die. 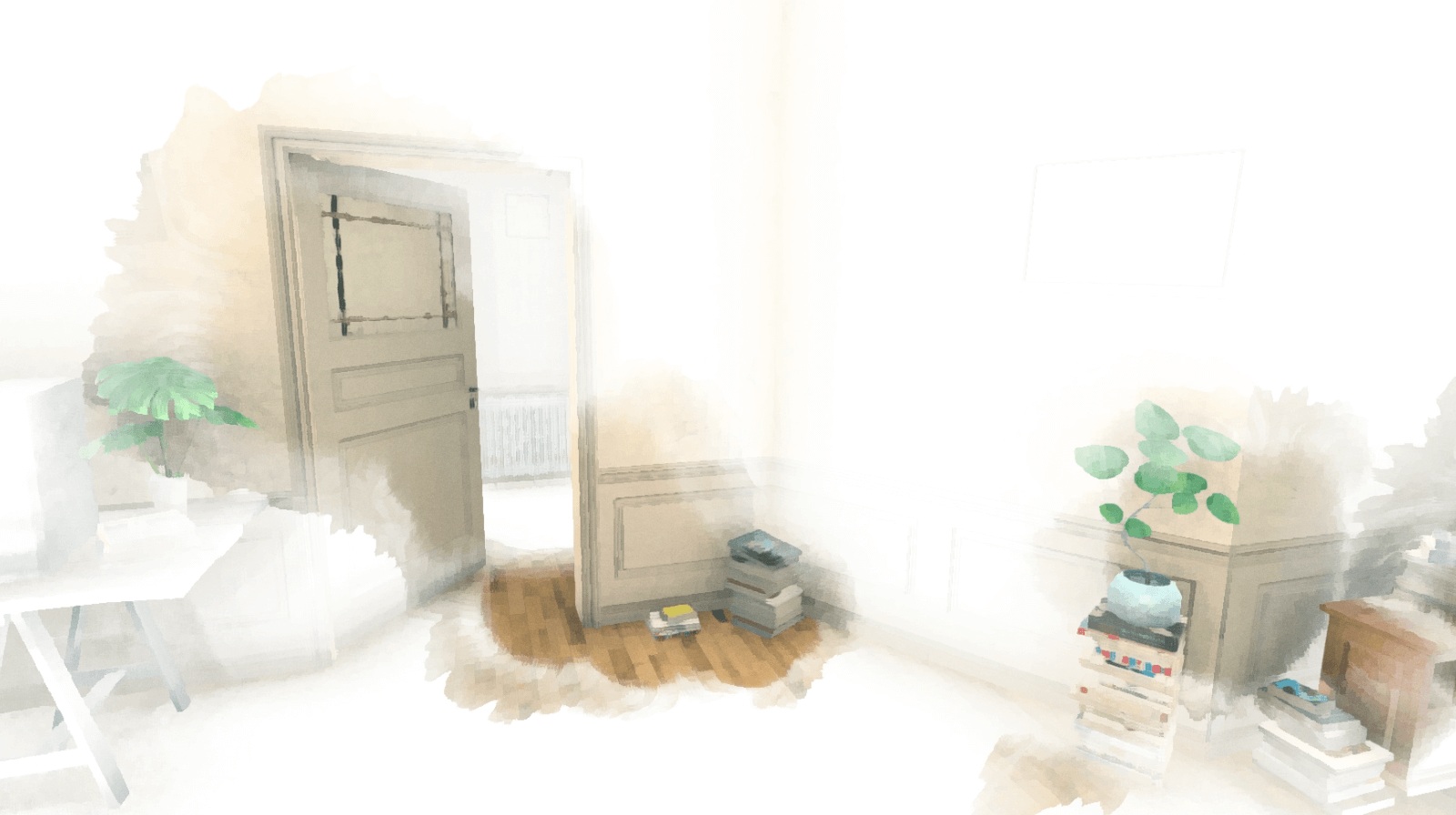 Ephemera
“Ephemera” (“Les éphémères”) is a narrative experience in which your interactions impact how you seize and remember the world around you. Reveal impressionistic vignettes of your final summer together by painting them with ink or capturing them on film. Take part in an intimate second-person narrative entirely voice acted in Quebec French. 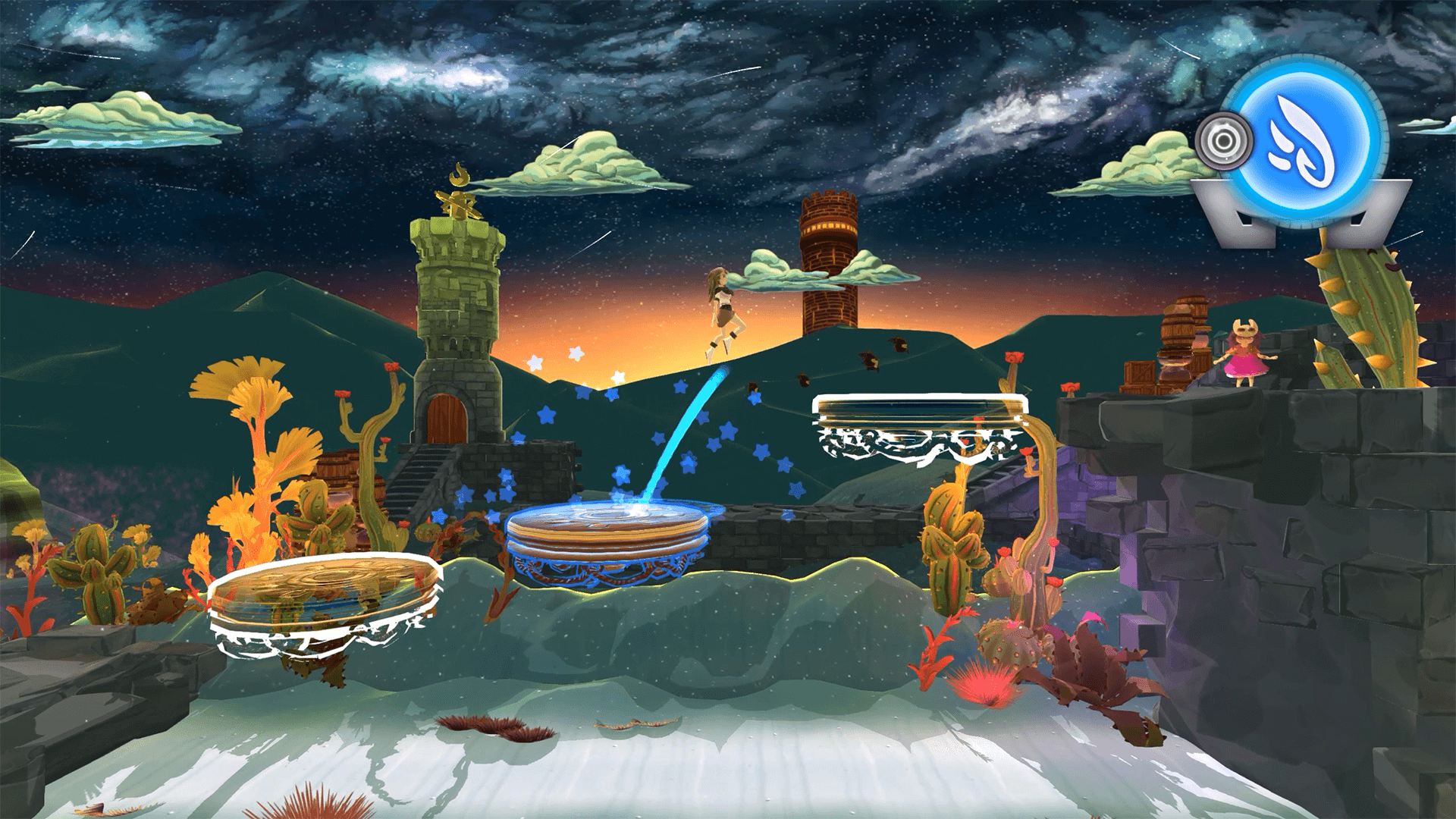 Prisma
Prisma follows the adventures of a young explorer named Ray. In the middle of one of her expeditions, she finds herself in a peculiar situation with a mischievous girl named Fractal. 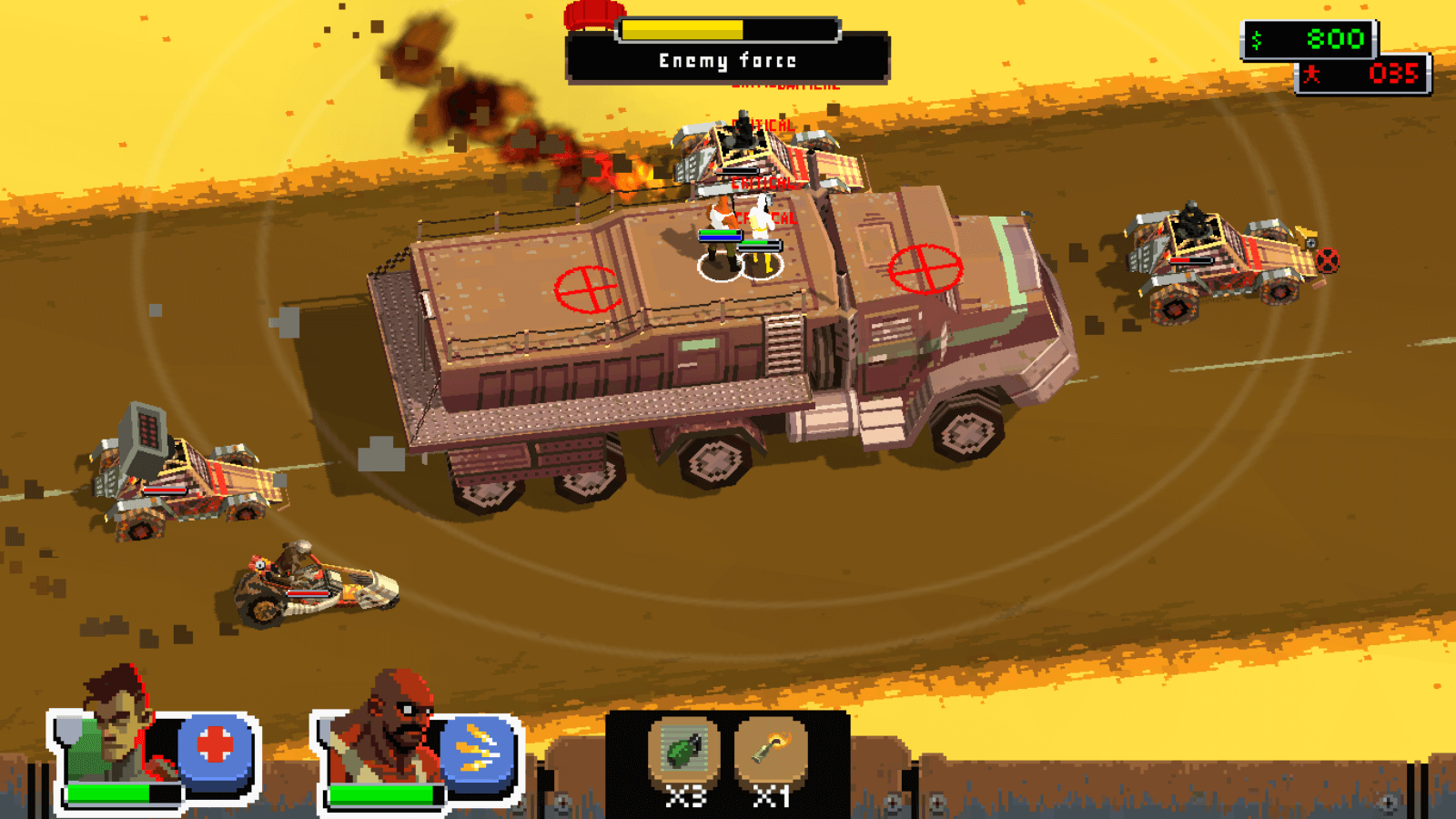 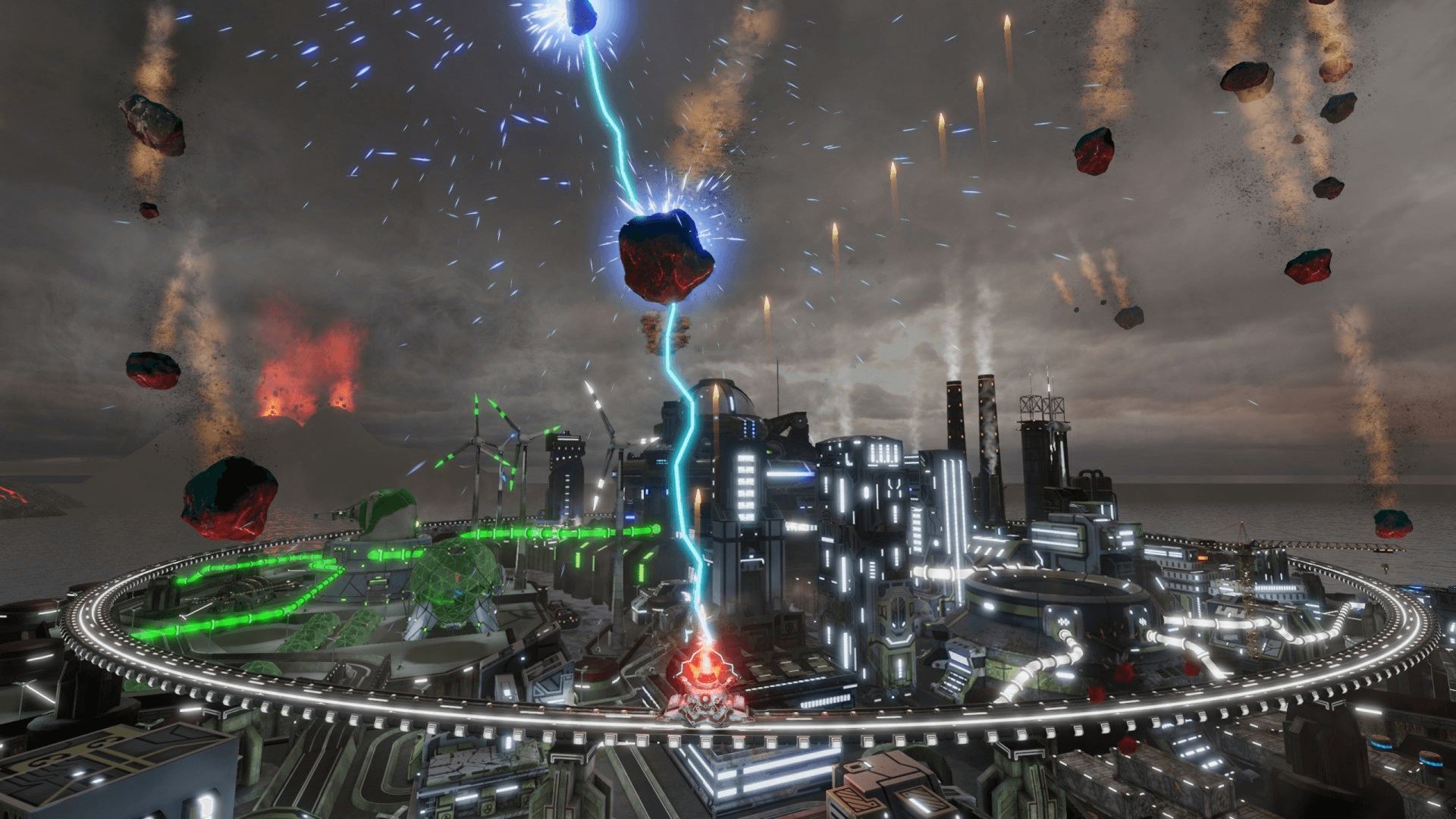 Railgun
You are a veteran drone tank pilot tasked with defending your city from an interstellar fallout of apocalyptic proportions. Wield an arsenal of 8 unique weapons, 5 super weapons, and strategically upgrade your loadout in an effort to protect humanity from certain extinction. 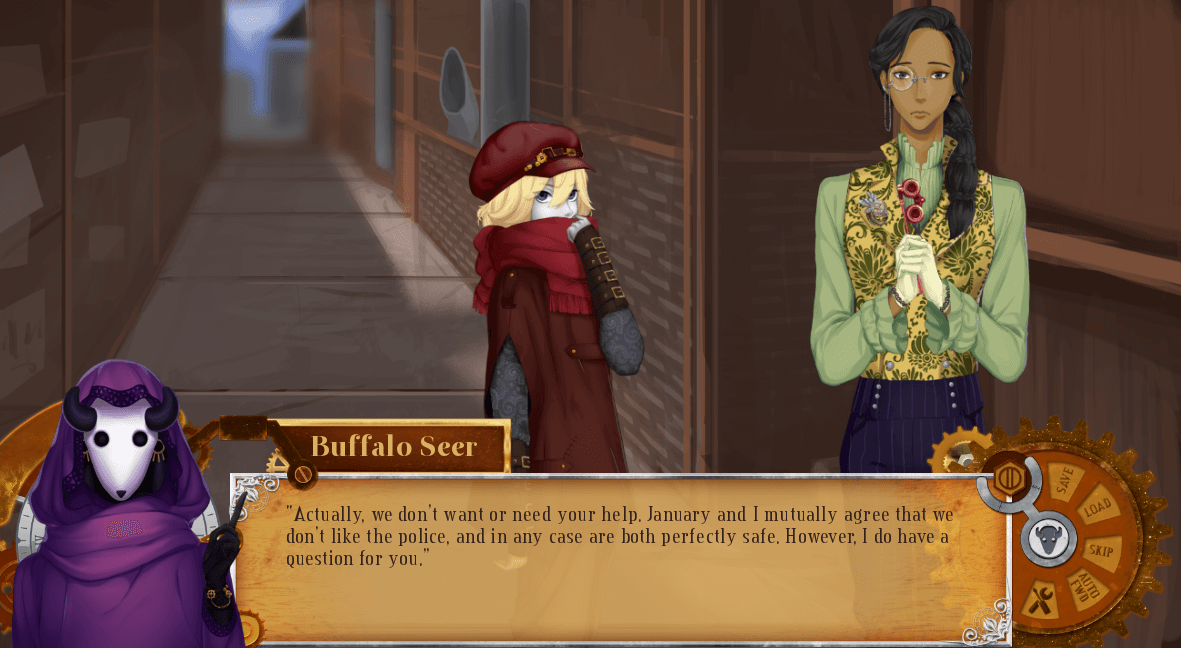 A Foretold Affair – Visual Novel
A Foretold Affair is a steampunk-fantasy Visual Novel being developed by GB Patch Games. The project features one long journey with variations based on the player’s choices. The story has elements of adventure, comedy, friendship, romance, drama, and action. 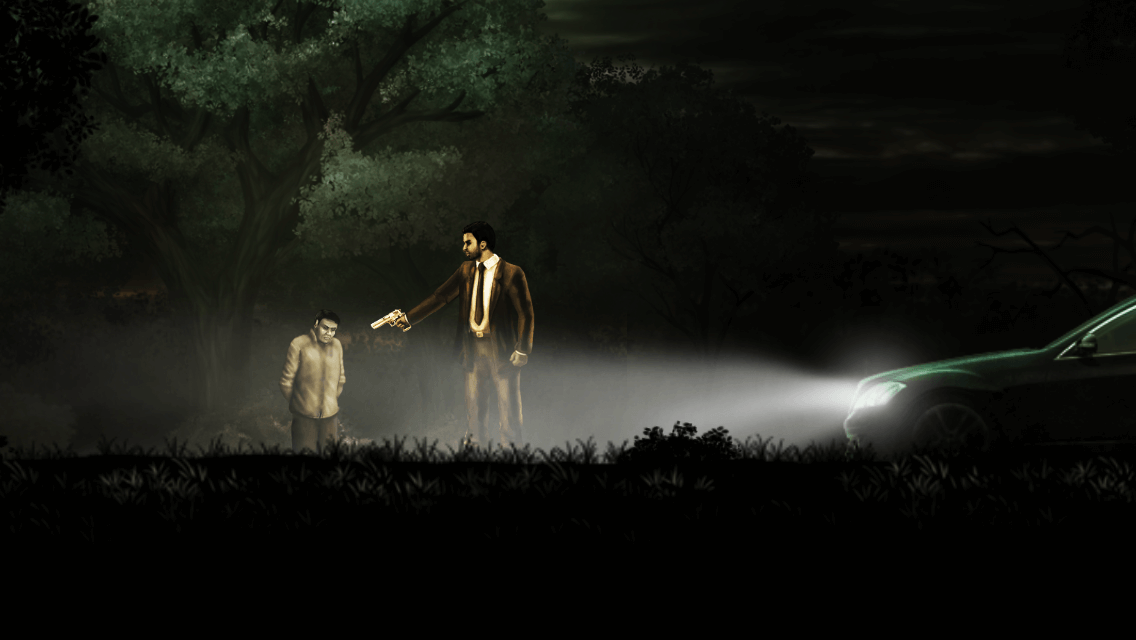 Octave
The game is about a guy who happened to be in the wrong place at the wrong time. Someone or something has saved his life in the woods, but the more he sneaks into the forest, the more he realizes that salvation can turn into a nightmare and the struggle for his life has just begun. 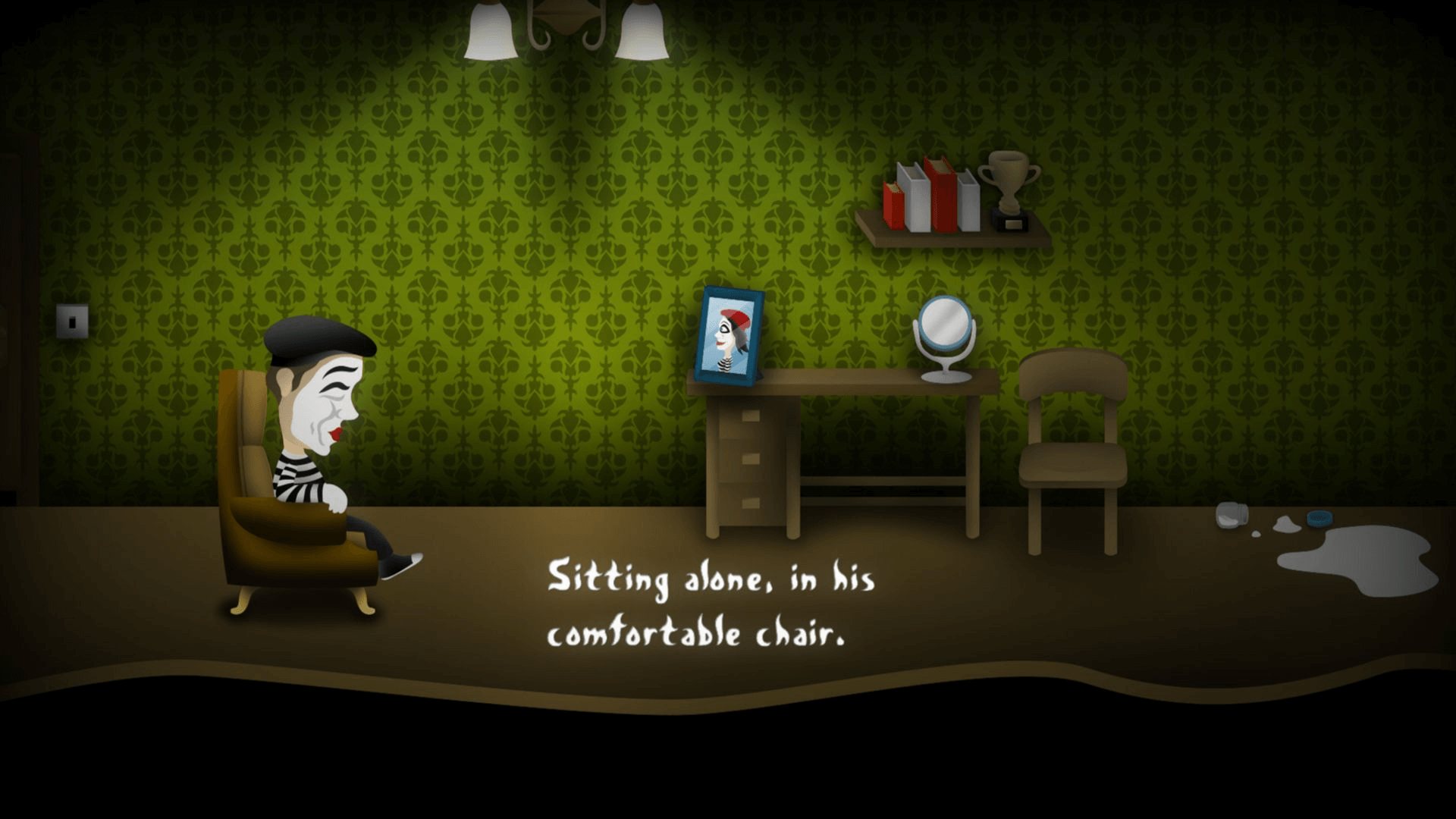 Other Inside
A desperate mime is trying to recollect an important memory as he travels through a psychedelic world full of puzzles which he needs to solve with the use of pantomime. Engage your creativity while solving challenges and uncover the secrets behind a comedian’s cheerful smile! 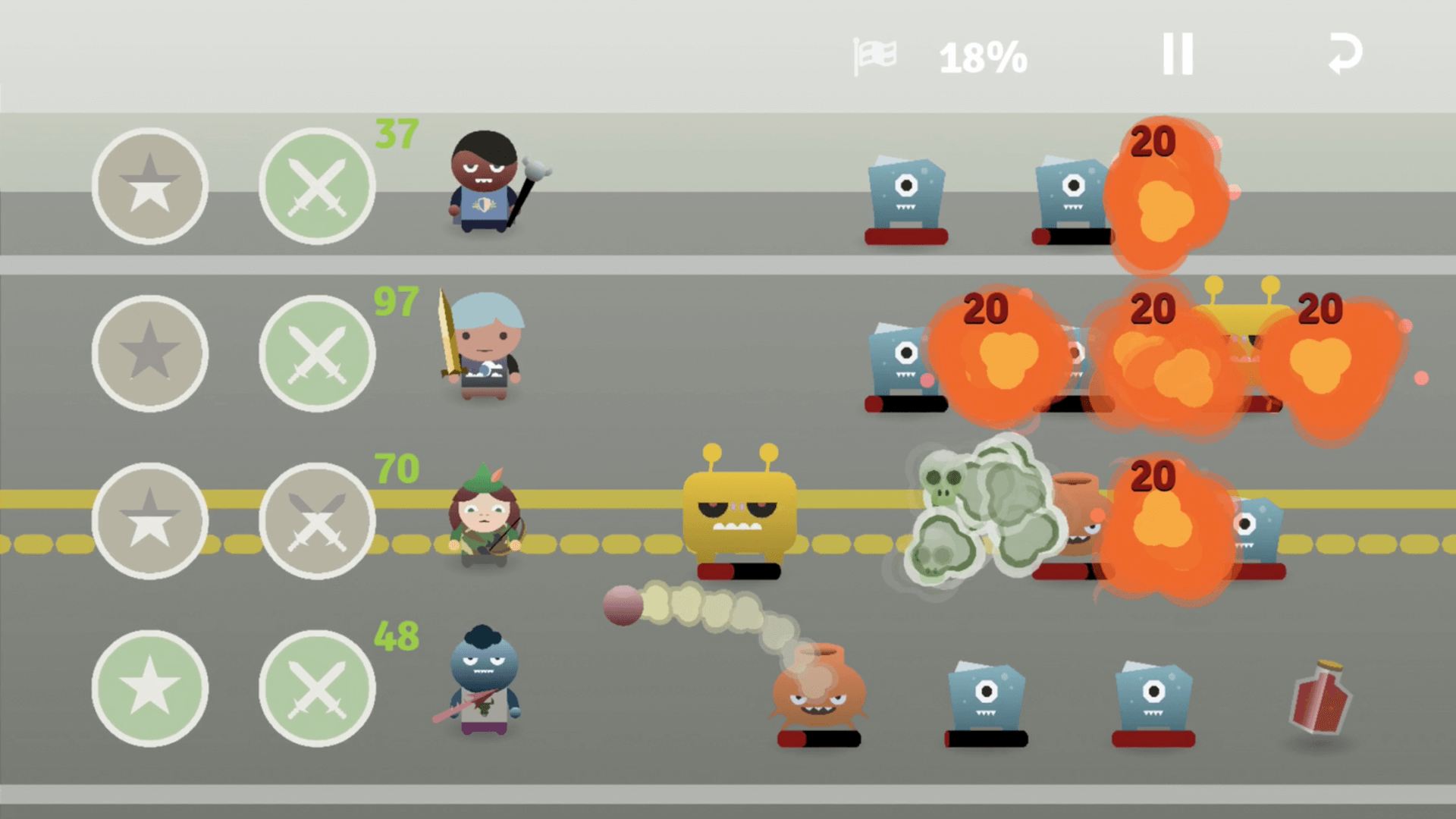 Tower in the Sky
Tower in the Sky is a lane based tower defense game with a brand new gameplay mechanic combined with classic role playing game elements. 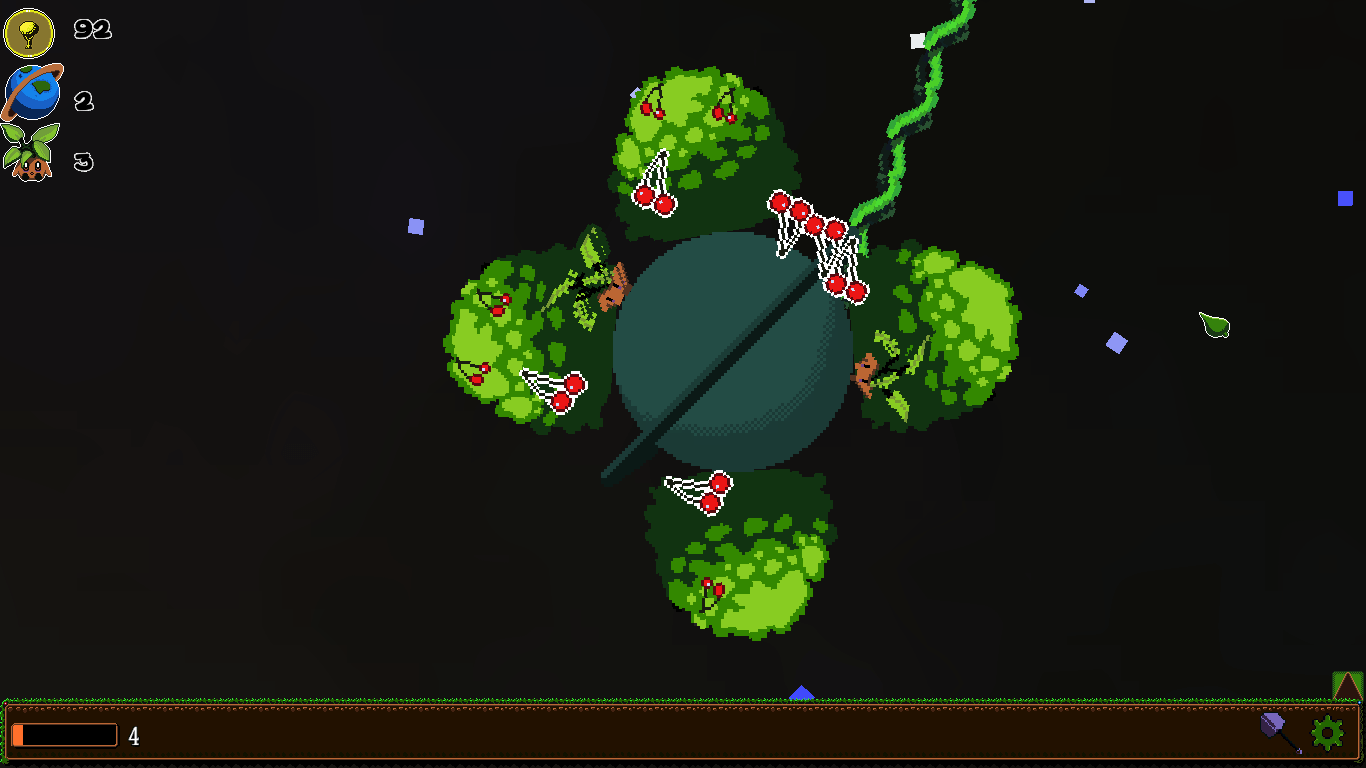 The Space Garden
Discover, acquire and grow your plants with love as you watch them evolve. Collect fruits by yourself or request help from your “helpers”, a race of mini friends who come from nature. Discover new options and get more experience to unlock new in-game features. But take care! The space is a huge and dangerous thing. 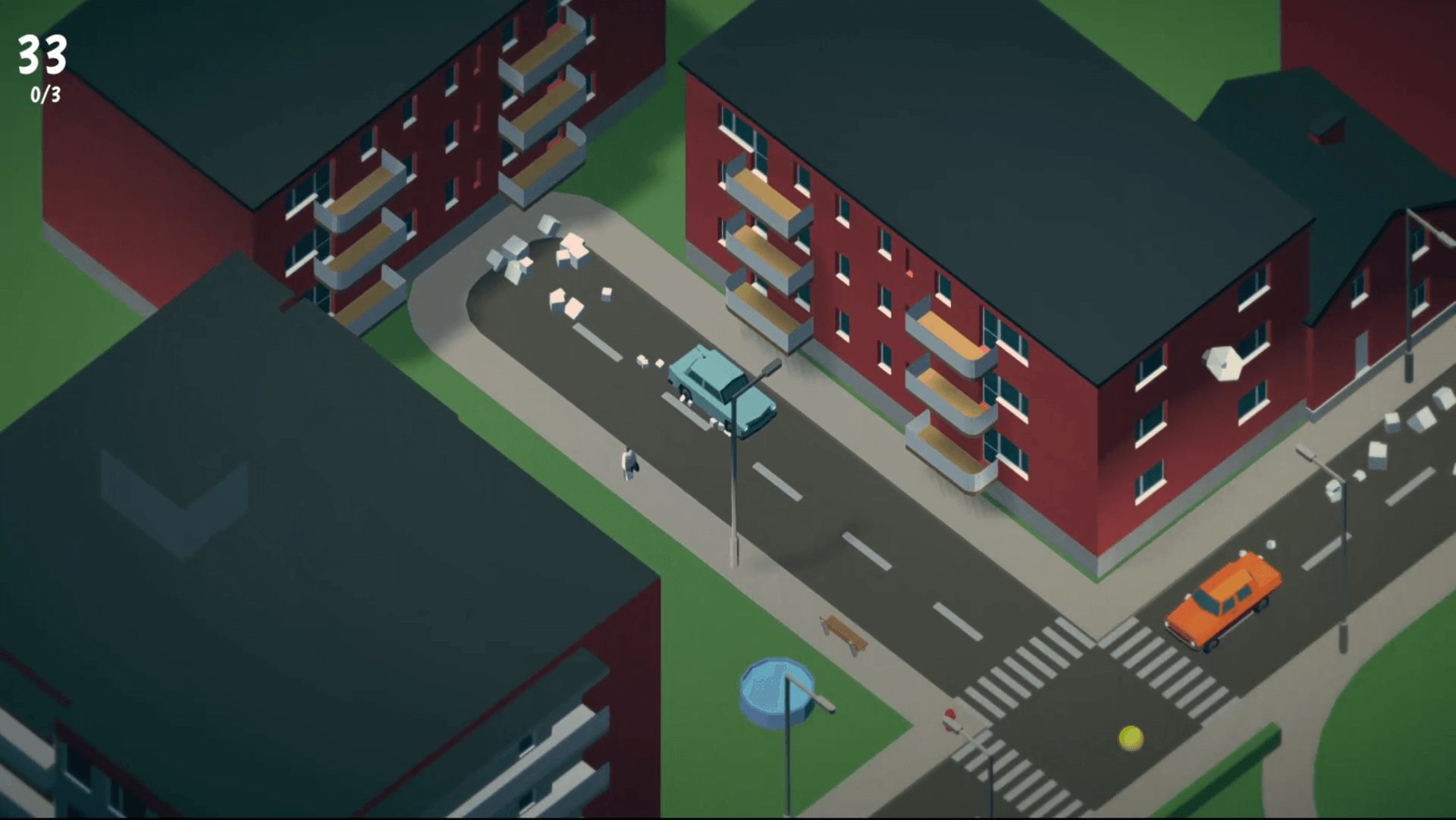 Fear Of Traffic
Whether you’re a casual player or a hardcore gamer, with Fear Of Traffic you will have beautiful experiences. With magic musics, you get involved in this puzzle game where your achivement is to find the exit before time runs out, avoiding obstacles as road closures, strange objects on the road, dramatic incidents and other drivers. Maybe even try to increase your score by finding the hidden objects in each level. Because it is at this time that you have really fear of traffic. 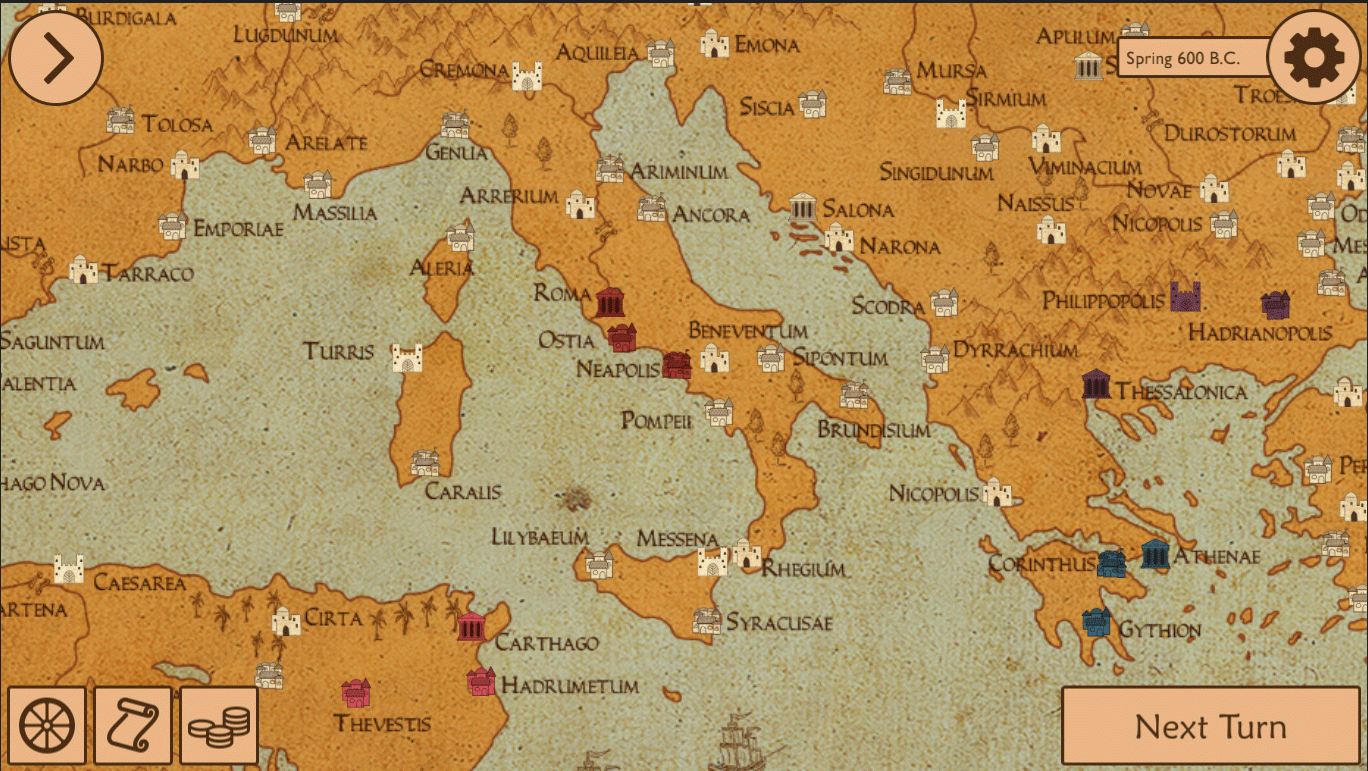