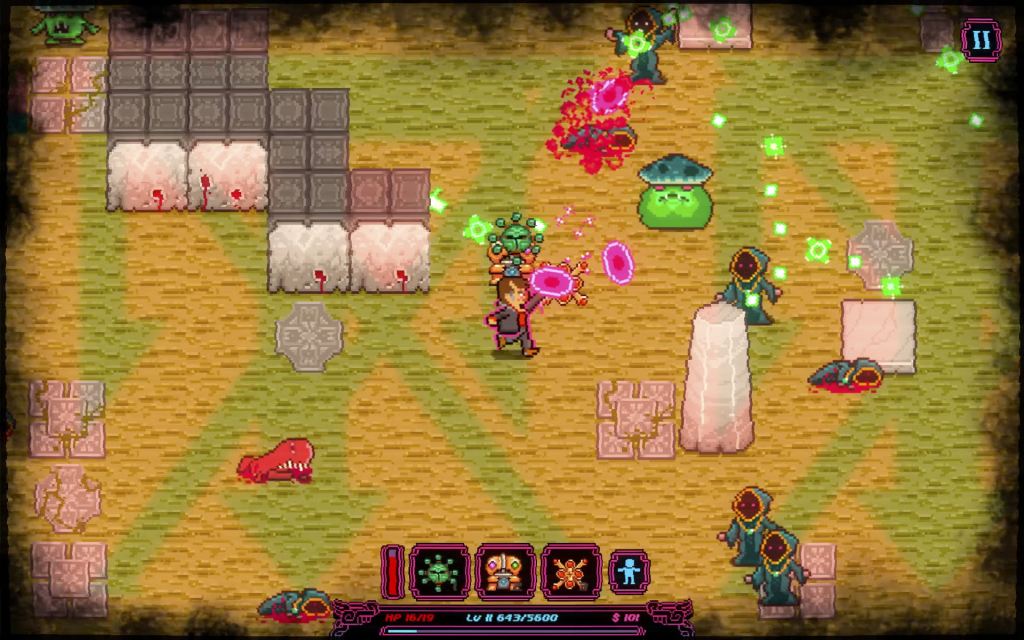 Deathstate
You have discovered the secrets of deep astral projection by entering into a fully death-like meditative state. Now you are a traveller of the outer realms. While in your Deathstate, you can go beyond the beyond to realms previously only imagined by those enlightened or mad enough to dwell upon them. Tread lightly though, for these far planes of demi-existence that you choose to explore are extremely hostile to mortal souls. 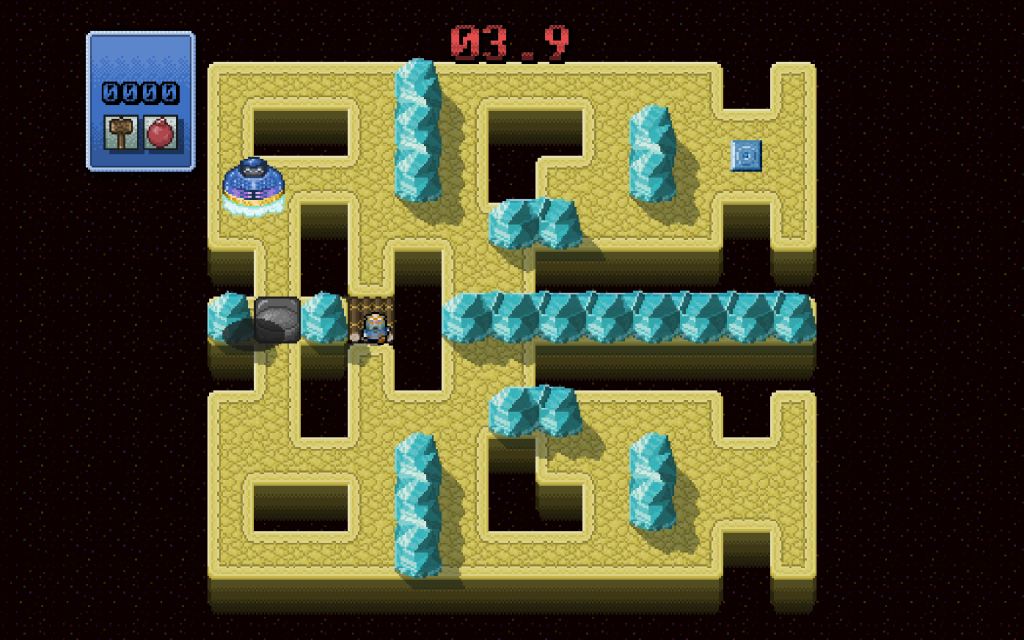 Chronoclysm
Gameplay consists of short quick paced action rounds. Each one echos forward. Every missile summoned, bridge built, bomb laid, or sword slashed plays out again. Unless you stop it. Round after round the battle builds up. Selecting a new class to utilize in the fight for victory.

A.Typical RPG – Extreme College Edition (@pyrodactylgames)
The A.Typical RPG is a quirky game that puts you in the role of a college student having the weirdest week of his life as he shapes his destiny while trying to keep a social life and decent grades. Play football, cheat on exams, use raw emotions to sway people’s opinions, brawl with bullies, rebel against teachers and much more! 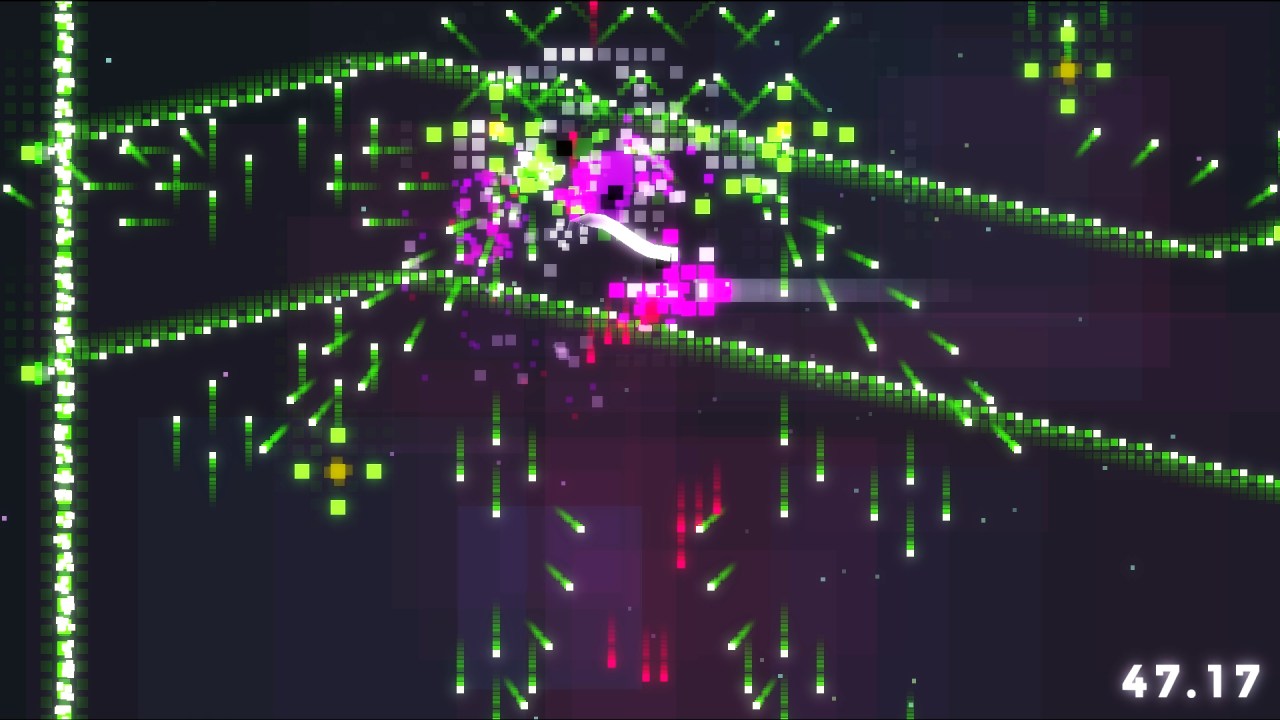 Pixel Galaxy (@SerenityForge)
In this non-shooting shoot ’em up, you are a white pixel who can’t shoot. What you CAN do is collect all your enemies and turn them into your shield/weapon by touching them. Once that happens, their bullets become yours! 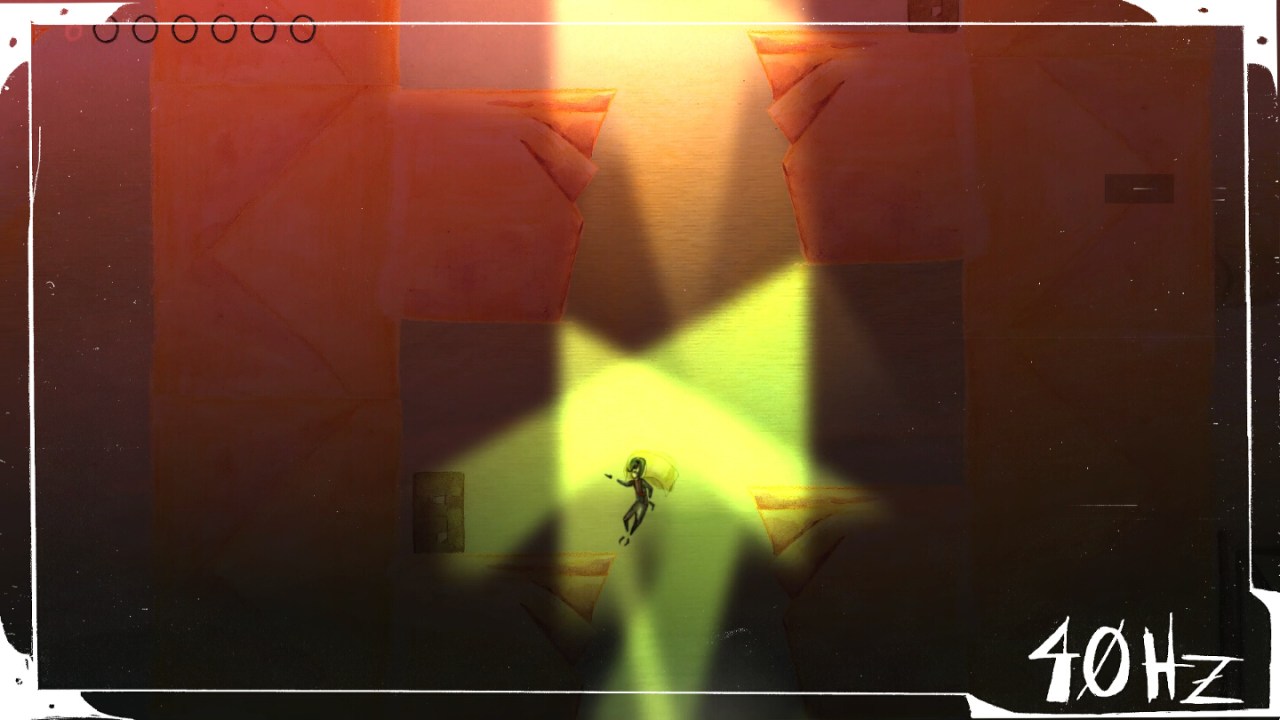 40Hz : Forgotten Future (@40HzGame)
Ikara and Geko must tag-team their way through the Hertz on a journey to free the Residuals from the Analysts. Hand-painted watercolor visuals bring the surreal to life in this adventure-fantasy platformer that will stimulate you at 40Hz, where lucid dreaming lives and robot brains become aware. 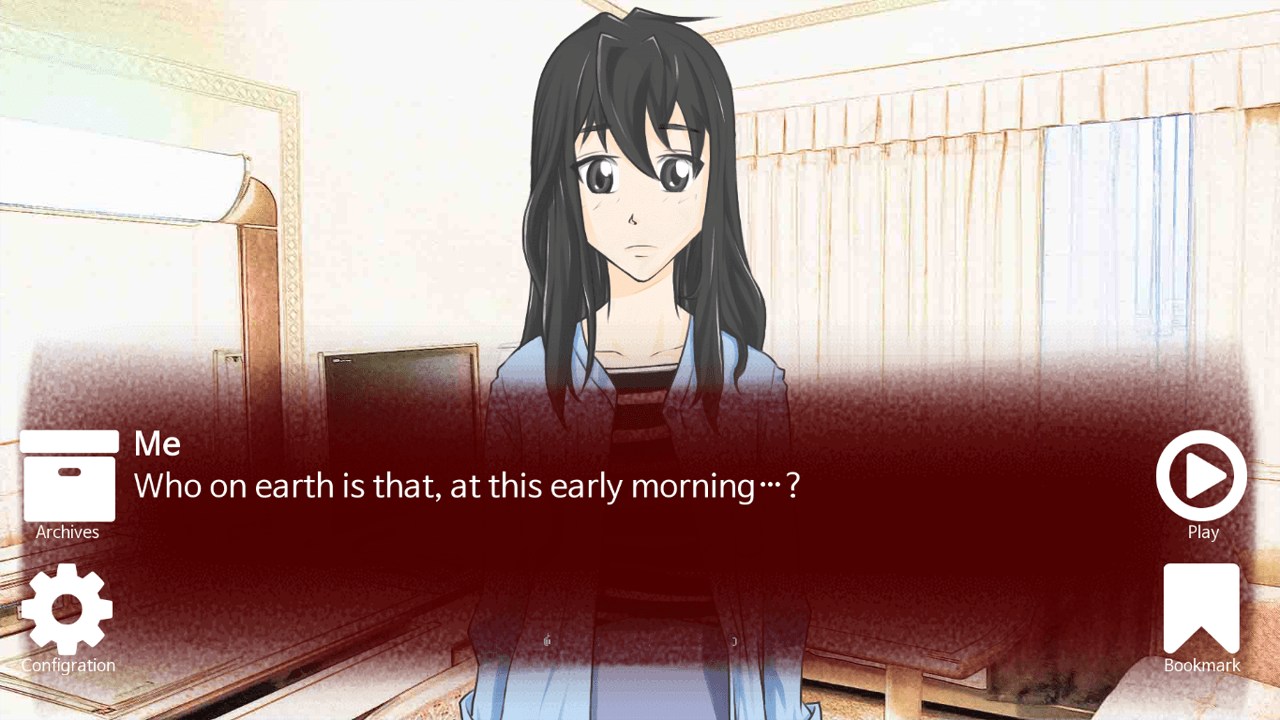 Discouraged Workers (@STUDIOYGGDRASIL) [IndieGogo]
A hospital coordinator, Ga-Yeon, fell in love with a doctor at the hospital she was working in and they had an affair even though the doctor was a married man. But when the director found out, she was fired. For over a year she tried to find another job, but her mental uneasiness eventually made her give up and she became a recluse.