So… “Monsters!”, eh? A bit early for Halloween, but ah well. Still gonna be fun to see how participants pull off featuring a monster as either a key character or even better, as the protagonist. I mean, who hasn’t dreamt of playing the part of a genuine, terrifying – or cute and cuddly – monster in an adventure game? Hm? Oh sure. Deny it all you want.

Note: winners have yet to be announced for MAGS February 2015, but don’t let that stop you from playing the games as they’re readily available and free! Did I mention they’re free? Go point, go click, go play! Oh and don’t forget about MAGS March 2015. 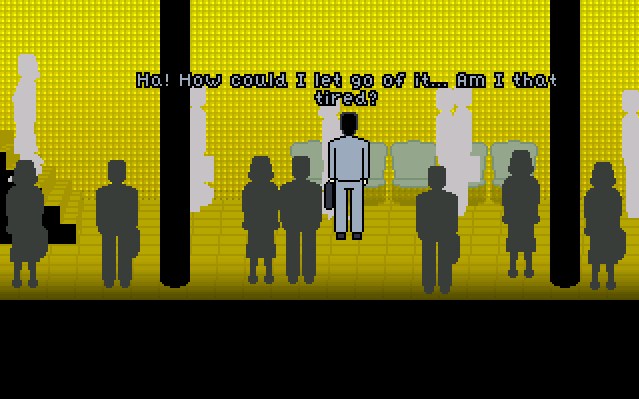 The Furthest Station (springthoughts)
The search for a lost umbrella turns out to be a search for something more. 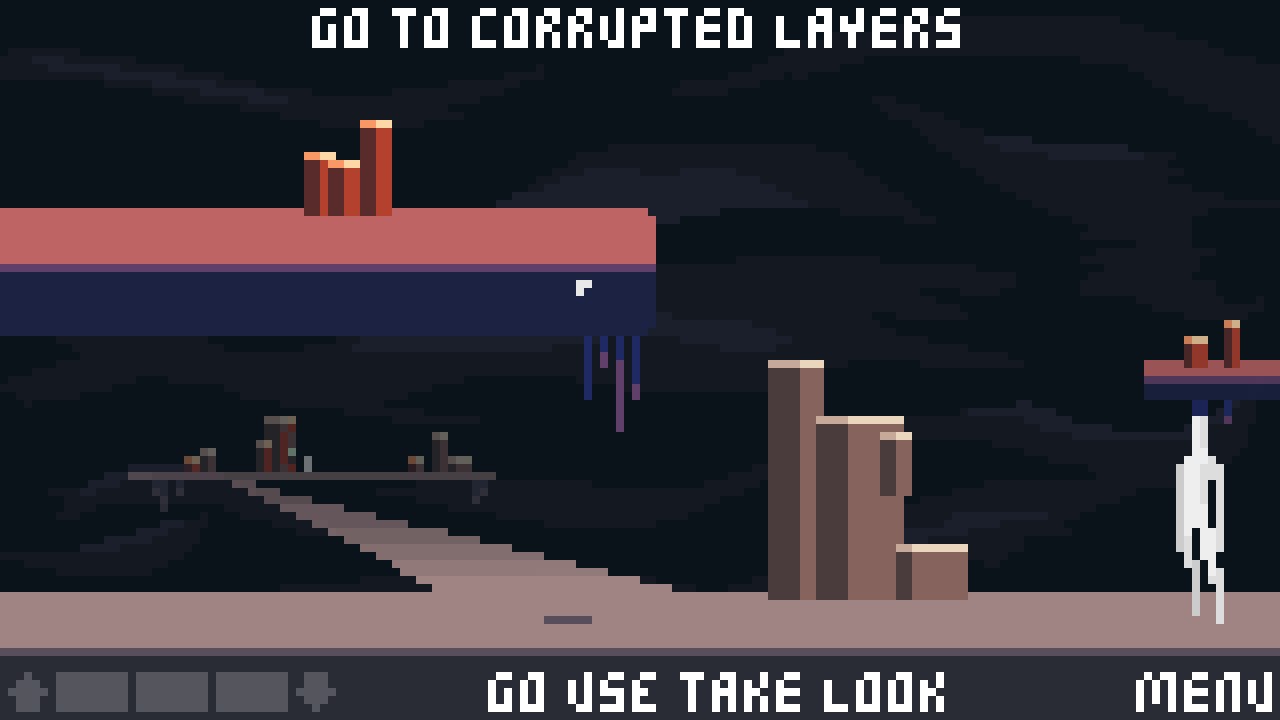 IAMJASON (Calico Reverie)
IAMJASON is a point & click adventure with a low res retro style in a dystopian sci-fi setting. You must help Jason defeat the corruption. 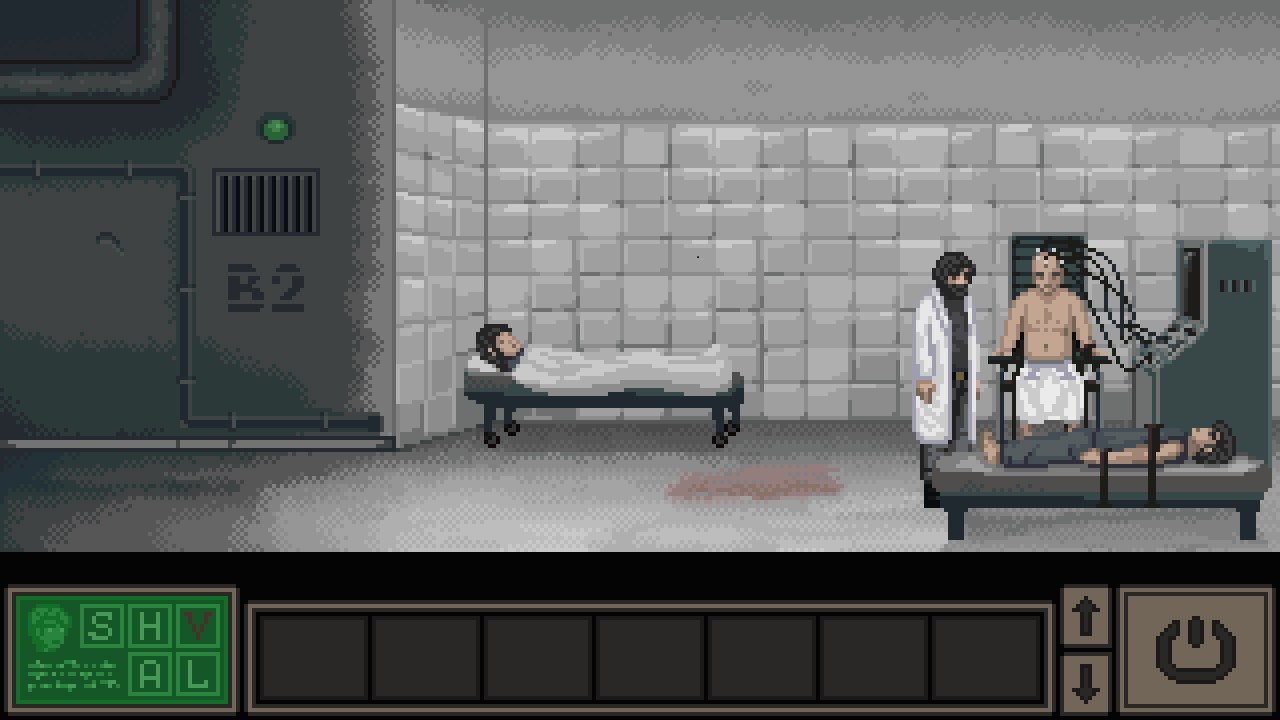 Scenario 5B (Hobo)
Tied to a bed and slowly losing control over your body?