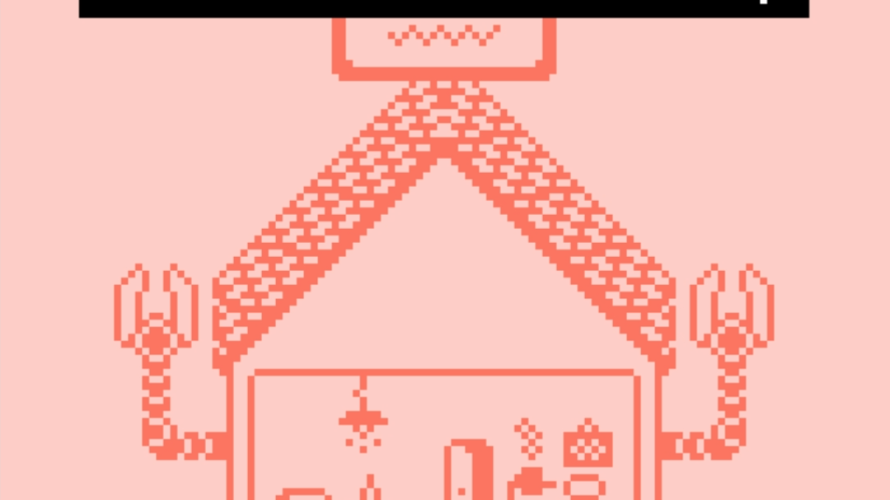 Welcome to the future… where you, like most people, have decided to live in a giant robot house. Come to think of it, we probably won’t actually have a say in the matter, ya know? Those robots with their Skynet and what-have-you! Ahem. Anyway, WELCOME_OWNER.

Based on the game’s description, I honestly wasn’t sure what to make of this one: according to its creator, WELCOME_OWNER is “A playable illustration about smart houses, giant robots & small jokes” in which you “Use arrow keys and bump into things”. See what I mean? That said, the lack of clarity as to exactly what one should expect did catch my interest, so I guess the plan worked.

Upon stepping inside my new(?) home, what I encountered was out of this world, and honestly, a bit creepy, in the ‘Big Brother is watching’ way. Without spoiling too much, I will say this: nothing was left to chance and there’s a time and a place for everything. Including giant robot houses. Hopefully the version we eventually end up encountering, if any, will be significantly less unsettling and more welcoming than that of WELCOME_OWNER. What a strange experience that was.

WELCOME_OWNER is available on itch.io for free, with an optional PWYW donation.