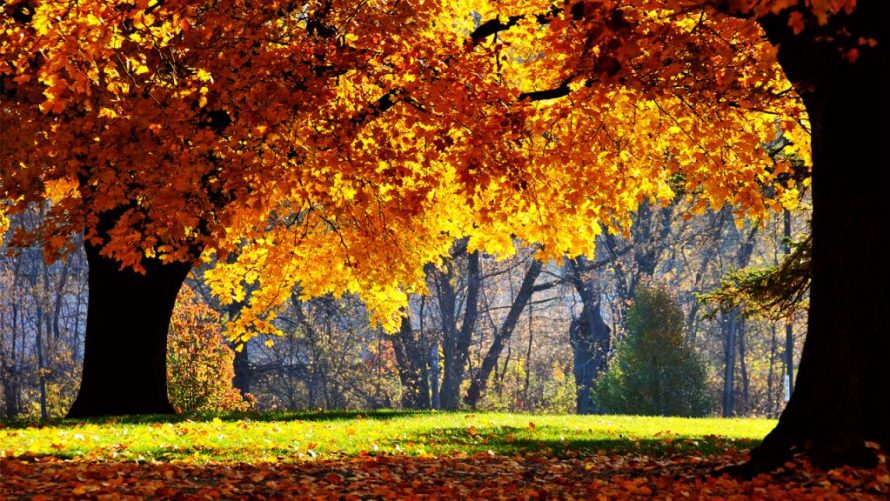 Welcome (back) to the Weekly Indie Update! I haven’t written one of these since May, so why bring it back after all this time? Well, for several reasons, one of which is that the topic from last time has been ‘open’ long enough. Let’s do something about that, eh?

Over the past year or so, I’ve been keeping tabs on more and more developers, both on Twitter and through dev blogs. This has made me realize that I should just stick to writing, instead of attempting to branch out into programming as well. Obviously, I’m not saying that they’re to blame for those plans coming to a screeching halt or anything of the sort. Reading about their trials and tribulations simply brought me to the conclusion that, well, it isn’t for me. It also doesn’t help that I can’t seem to wrap my head around programming, no matter how hard or which language I try. As such, while the creation of my own game is an interesting thought and my mind is full of ideas, it’ll have to remain just that (for now, at least). Who knows, maybe someday I’ll team up with a developer in need of a writer/idea guy? For now, though, you’ll have to settle for my ramblings here (and Gaming Momentum for non-indie content).

All things considered, I’d rather be really good at one thing, than a “jack-of-all-trades, master of none”. Some may have the capacity for such, but not me. One area of expertise is enough. That’s not to say I won’t branch out eventually and write about things other than video games. It [writing] is, after all, a skill that can also be used for non-journalistic efforts. Right now I’m having a great time getting my stuff out there, while at the same time helping developers spread the word about their game; something I plan on doing as long as even one person is willing to read my articles. I sincerely hope that my readership will never reach that low a number though!

Even if it’s unlikely that I’ll ever pick up programming, there are other ways for me to “get involved” with game development. In fact, that goes for everyone with even a spark of creativity! What I’m referring to is, of course, the weekly tradition on Reddit, Feedback Friday. If like me, you’re more “idea guy/girl” than a programmer and feel like helping out those currently slaving away at a game, I’d recommend stopping by Reddit on Fridays for that. This weekly post is used by developers to gather feedback from the community, both developers and non-, with a brief description of something they’re working on. With 291 comments on the latest Feedback Friday, it’s definitely grown in popularity since the first one, and has become a time-honored tradition among aspiring developers; just like Screenshot Saturday.

I’m not sure if that one began on Twitter or Reddit, but that’s irrelevant in this case. While the Reddit version is easy to filter through, keeping track of #ScreenshotSaturday tweets can be a pain; especially for those who aren’t Twitter savvy. Fortunately, there’s always  http://www.screenshotsaturday.com, where a collection of screenshots from the past Saturday can be perused. Just wish people would have the common decency to stop trolling with ‘fake’ Screenshot Saturday pictures, but that’s social media for ya.

Wrapping up this first of many Weekly Indie Updates is a list of my publications from the past week (because someone always misses something, somehow). Bundle fans had plenty to spend their hard-earned money on, with Steampunk, Alaska, and Flying among other to choose from. Speaking of spending money, The Last Door Chapter 3 is in need of funding, though not by way of Kickstarter/Indiegogo, while Teslagrad is looking for skilled linguistics. Credit card completely drained? Head over to the freeware section then, where we find Lao’s Quest, Hyper Gauntlet (alpha), and Oodlegobs. All great games, and hey, you know what else doesn’t cost a single cent? Voting on Greenlight! A lot are still Stuck In Greenlight Limbo, after all.