All bundled out? Sure hope not, because a new competitor (for your money) has arrived and the lineup looks quite interesting! It’s got plenty of puzzle platformers, a bridge builder, an RPG and… something about math and music. Good stuff!

Unlike Groupees’ “build a bundle”, where you have to pick-and-choose, this one from Flying Bundle follows Humble’s “spend above this amount to get everything” model instead, making it easy to decide how much to spend. That’s no reason to be a cheapskate, mind you. Coughing up (at least) $1 lets you walk away with seven games while going a bit higher ($3.50+) adds four more. Plenty for both Windows, Mac, and Linux fans, which is always nice.

None of them are available without DRM though, as Desura or Steam activation is mandatory. That said, the vast majority of Desura titles can be downloaded and installed without the client; so in a way, some of them are “DRM-free”. Oh and there’s a mystery game in both tiers – no surprise there, seeing how pretty much every bundle does that these days.

Remember what I said about not being a cheapskate? Well, now you have several good reasons. But enough of that – on to the games! 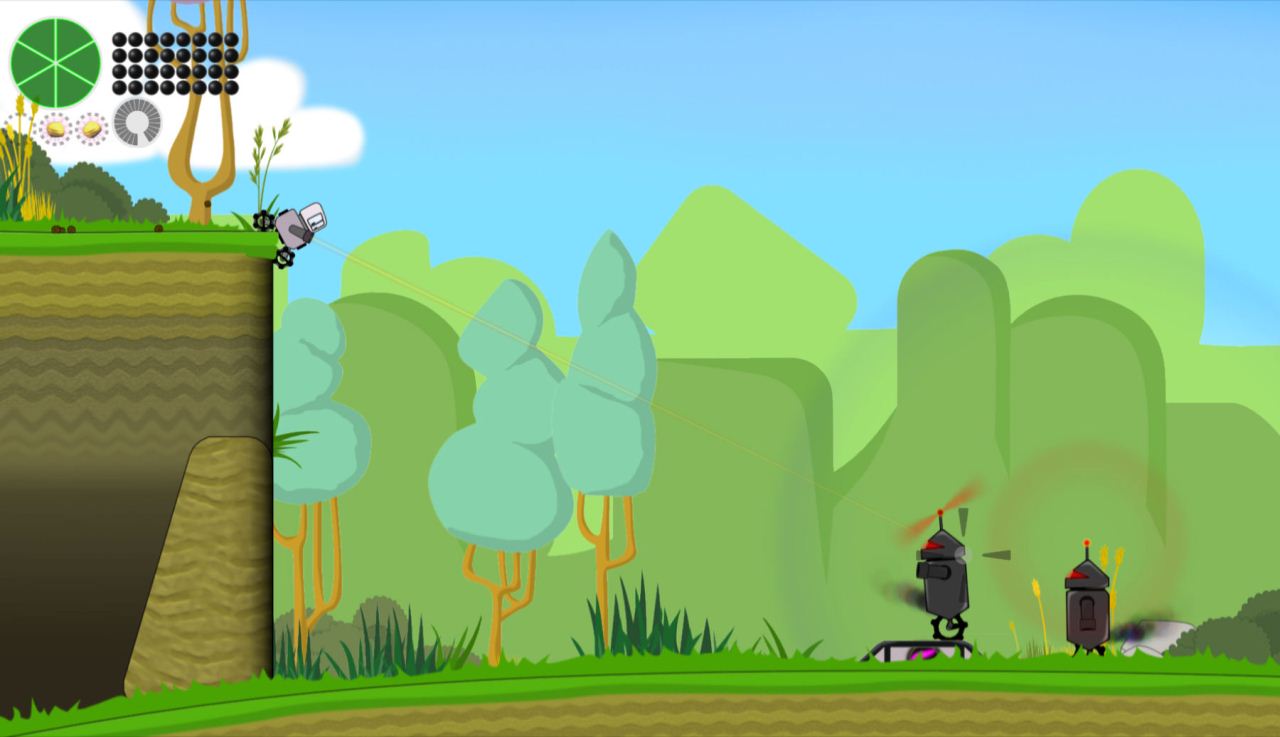 BEEP (Windows – Steam, Desura)
BEEP is a 2D side-scrolling platformer with physics-based gameplay. You control a small robot equipped with an anti-gravity device, a jet-pack and a gun. Drive, jump, fly, swim and shoot your way through 24 levels scattered across 6 unique environments. 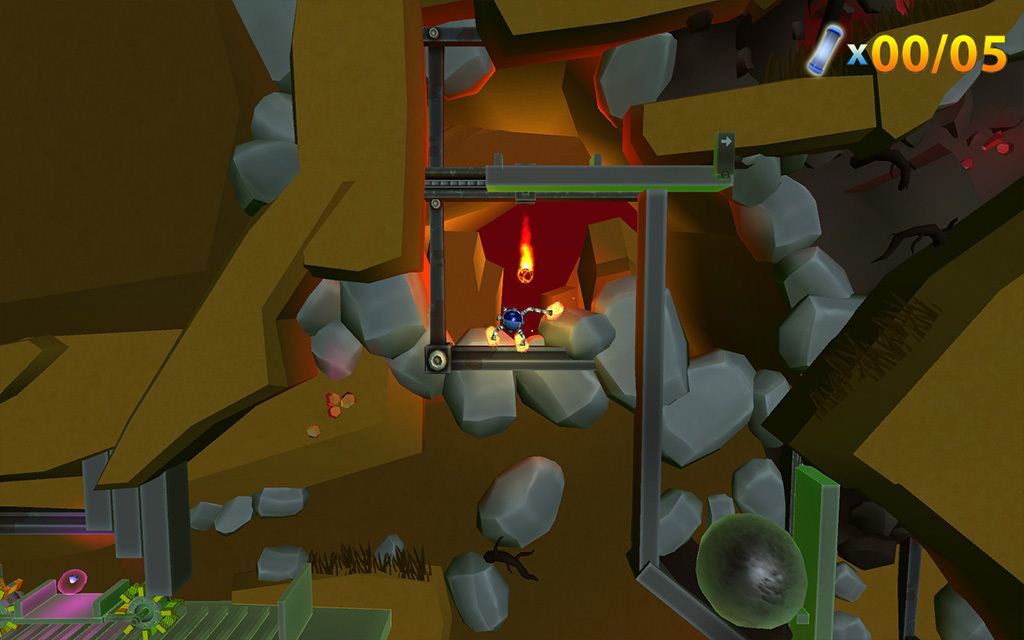 Bob Came in Pieces (Windows, Mac – Steam, Desura)
Find the lost parts and rebuild your ship along the way to solve challenging, physics-based puzzles. You can build your ship any way you like in the ship builder – try to find the coolest ship-design for the puzzle at hand! 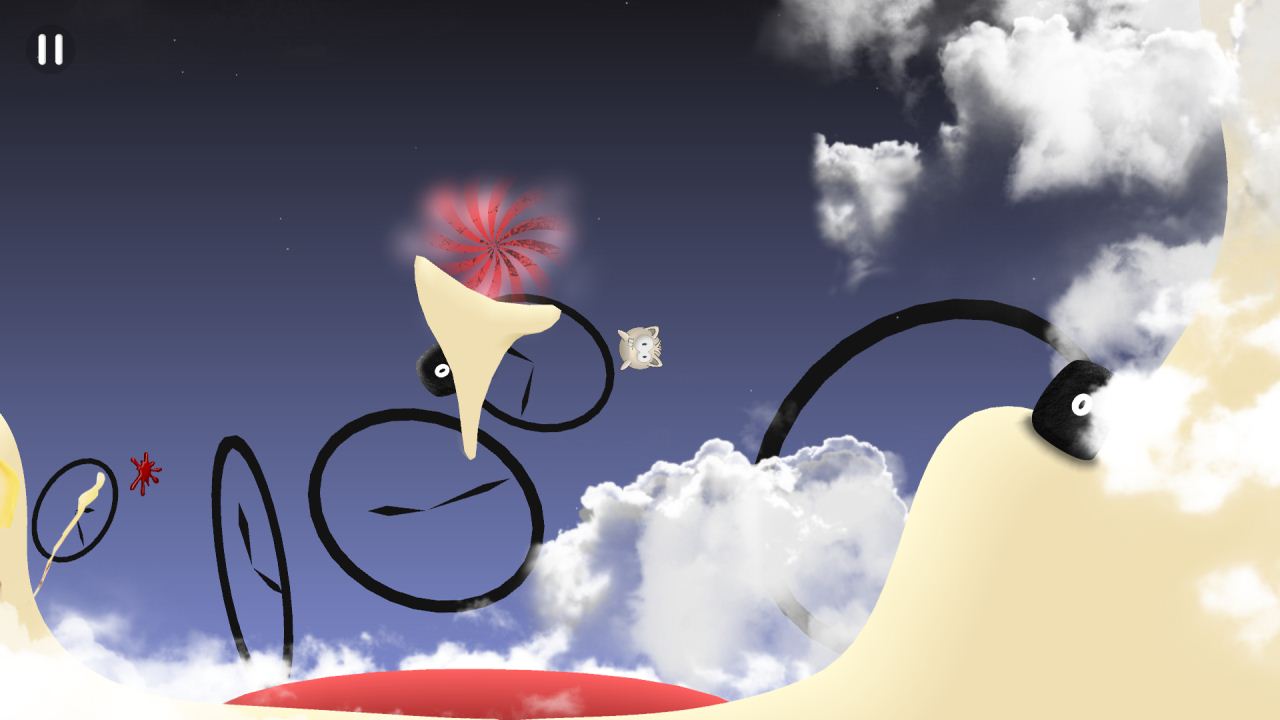 Micy Roll (Windows, Mac – Desura)
Steer Micy in exciting landscapes, explore a whole new world, overcome obstacles to finally reach the highest mountain and fly into space. In this universe, ink gives you wings. Collect a maximum of ink blots to jump and advance from a level to the next. Will you discover the secrets of the red moon?

Plith (Windows, Mac, Linux – Desura)
Plith is an indie puzzle game for Windows, OSX and Linux. It puts gamers in a spatial setting, where they have to manage several puzzle elements (mostly gears) and must make quick decisions which can simplify or complicate their path to victory. 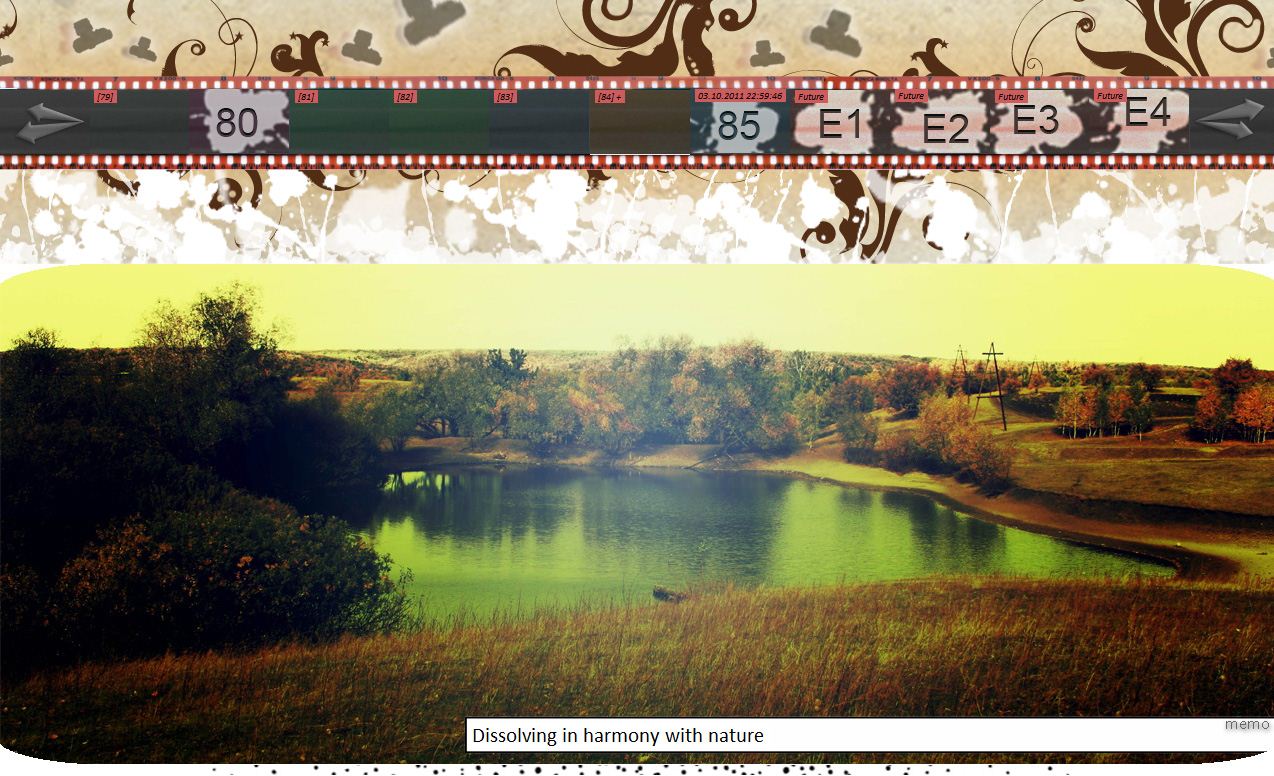 Retention (Windows – Desura)
This game is about a person who kept running through his life, never looking back at the past. He rarely slept, and even with 24 hours in a day, it was not enough for him. 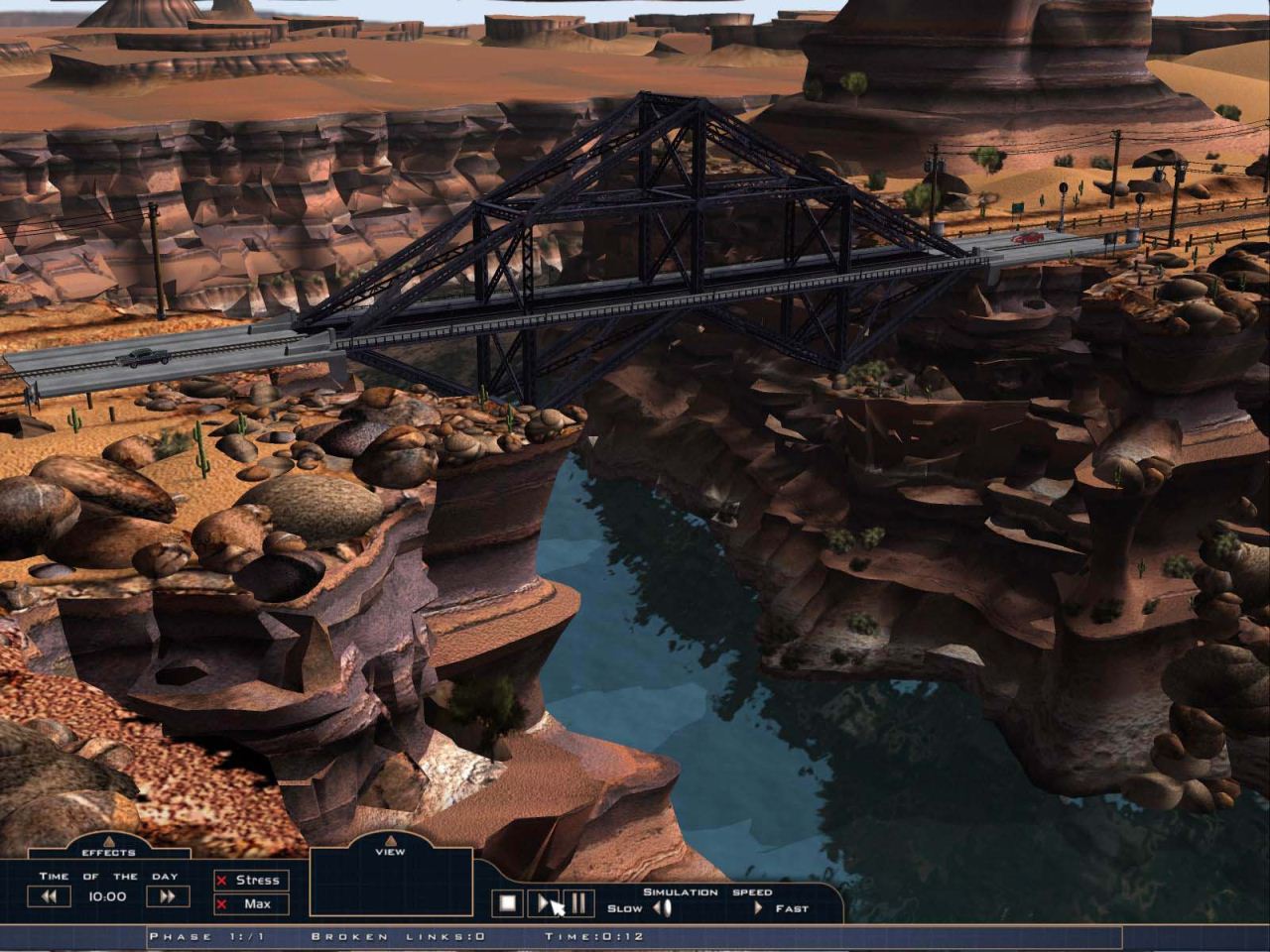 Bridge It (Windows – Desura)
Set in the picturesque surroundings of sparse deserts and dense forests it is your task to strategically design and construct an engineering masterpiece. Watch in eager anticipation as unsuspecting motorists, heavy freight trains and tourist riverboats approach. Will your solution stand up to the test or will tons of mangled steel be sent plummeting into the river below? 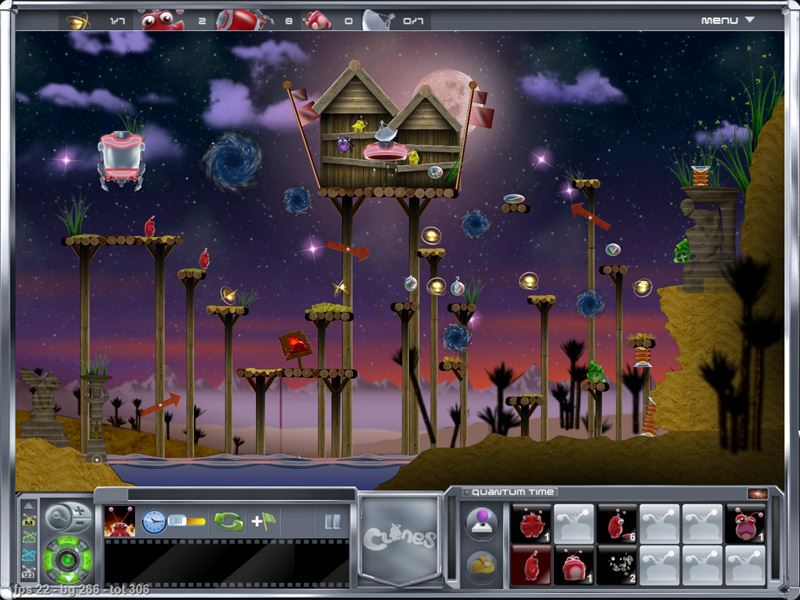 Clones (Windows – Steam, Desura)
Clones is a friendly, fun, and engaging evolution to the classic Lemmings puzzle genre which includes robust internet-multiplayer with team play, different game modes, powerups, leaderboards, and a built-in level editor that was used to create the singleplayer campaign of over 150 clontastic puzzles spanning 11 CloneMaster bosses over 5 regions of the Clones Planet. 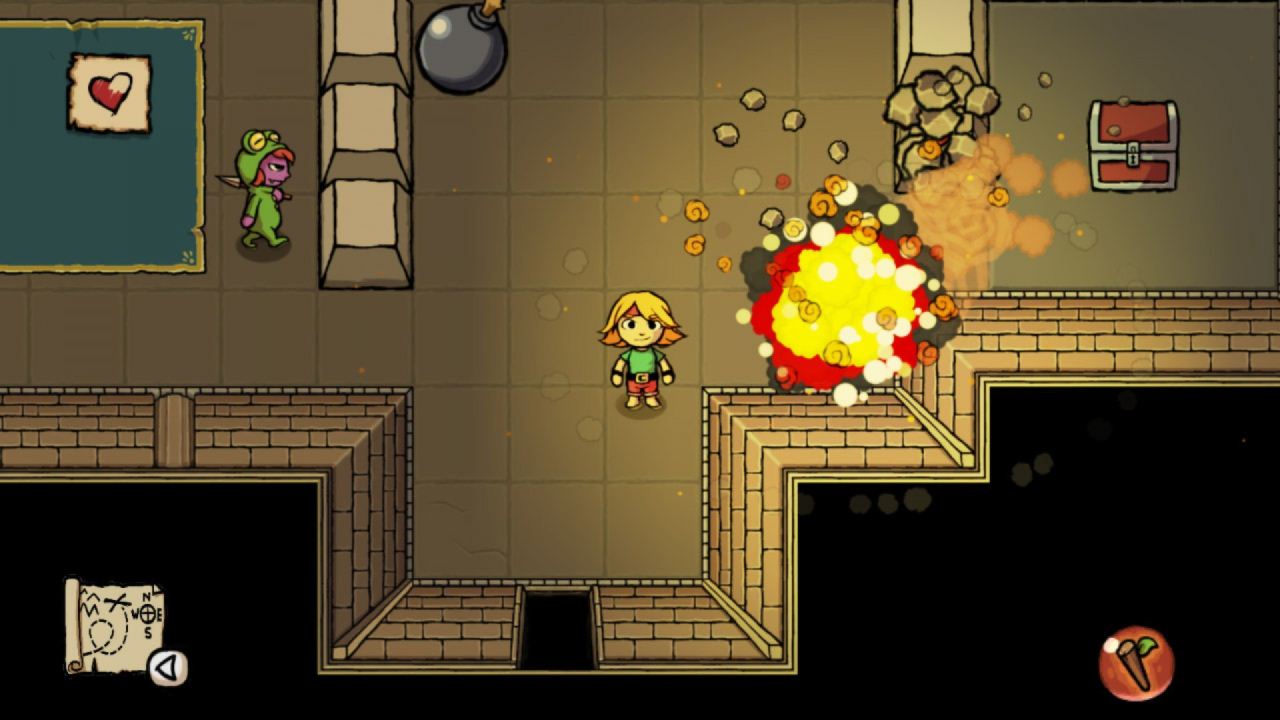 Ittle Dew (Windows, Mac, Linux – Steam)
Adventuress Ittle Dew and her sidekick Tippsie crash onto a strange island, filled with loot and mysterious inhabitants. It quickly dawns on the duo that this might become their biggest adventure yet. 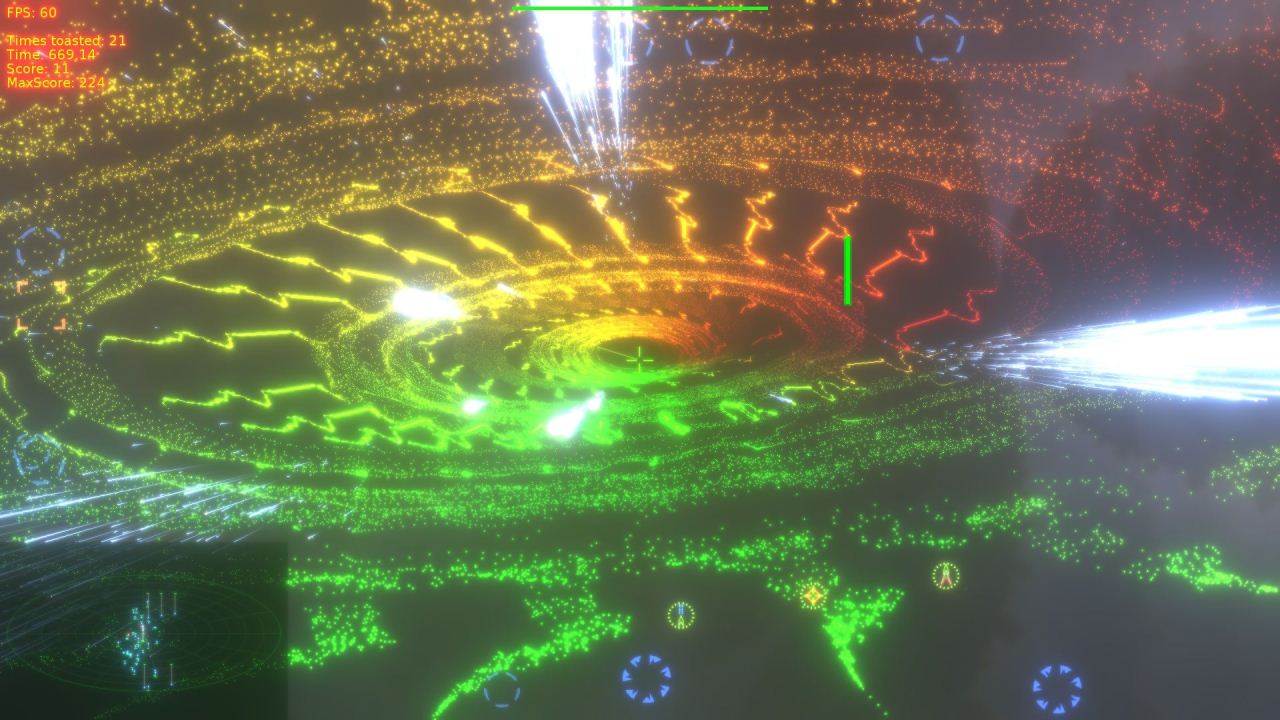 The Polynomial (Windows, Mac, Linux – Steam)
The Polynomial is a 3D space shooter with unique, mathematical scenery that animates to the music. And this is not some boring mathematics. This is fractals. There are worlds to explore, ugly enemies to kill, pretty allies to protect, bonuses to collect, and scores to beat (if you are into this sort of thing).

Don’t forget that Flying Bundle’s “Welcome” will only be available for less than eleven days, so don’t wait too long; unless you enjoy paying full price for indie games, that is. Nothing wrong with that, but since a bundle has been made available and all – might as well, right?