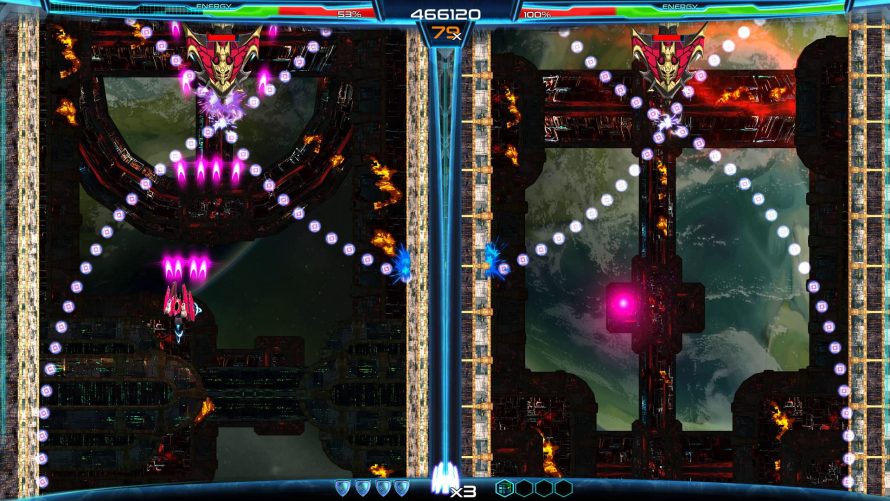 Another week of more than one potentially exciting release on Steam in the realm of indies? Must be the spirit of Christmas. Yeah. That’s it.

Shadowhand ($14.99)
What can I say – mix cards with something RPG-ish, and I’ll be there to hack, slash, shoot, burn and pillage! Even if… I’m not 100% certain as to what’s going on in the trailer. But it looks awesome?

Opus Magnum ($19.99)
It’s not often I watch a video game trailer that makes my head spin from the mere thought of trying to play said game… and yet I want to recommend at least taking a look at this one. Besides, who doesn’t like a bit of alchemy with their gaming efforts?