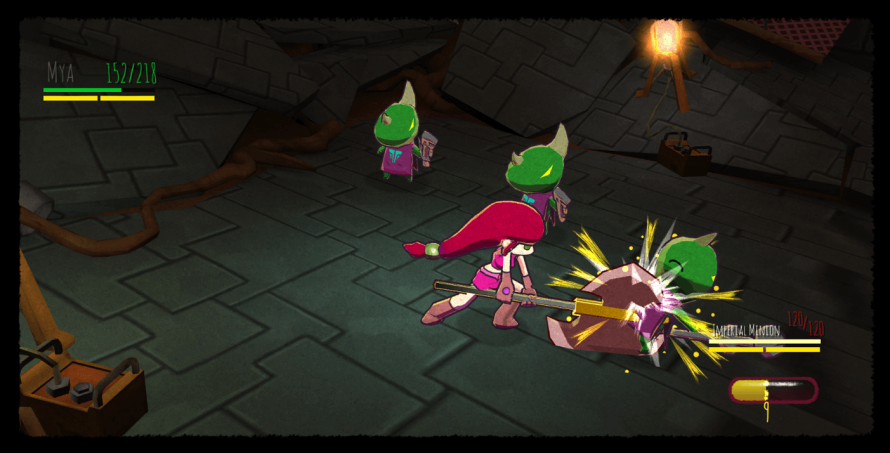 Hey, we actually had another really interesting week of Steam releases this time! Very groovy. Oh, and I believe some are even titles I’ve covered in the (distant?) past. Well, how about that!

Light Apprentice – The Comic Book RPG ($9.99)
This one’s pretty much what happens when you mix comic, gamebook and RPG… and it looks absolutely glorious, colorful visuals and all! That and, seeing how it was in Early Access until fairly recently, its release should be relatively bug-free. Maybe?

Superflight ($2.99)
Spread your wings and take to the skies! Or you could do the significantly cooler – and more realistic – thing instead: don a wingsuit and… take to the skies! Same outcome, different method, plenty of points to score in this one. Looks great too, what with its procedurally generated terrain and all. Did I mention the online leaderboards?

Hand of Fate 2 ($29.99)
Companions! Dual-wielding! More cards! A plot based around revenge! Wait, didn’t I already… oh right, I did cover the release of this one! Even so, it deserves a second mention here, because, well, have you seen that trailer? Or any of the other videos? Such potential! Such carnage! Such… fun… drool.