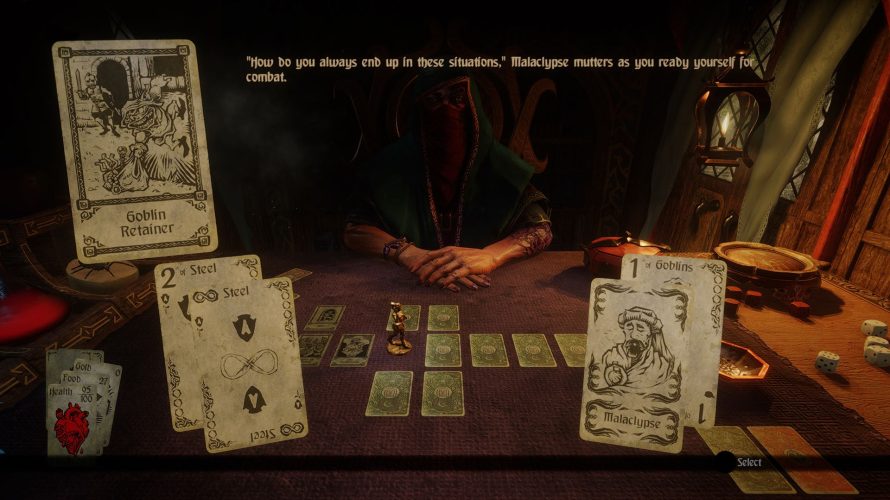 A hundred years have passed since the events that transpired in the original Hand of Fate. As for exactly what has happened to the world during this rather lengthy period, well, a new Dealer has arrived for starters, so… it is once more time to play the game. One card after another, little by little, your destiny is revealed – be it life or death – in choose-your-own-adventure inspired sequel, Hand of Fate 2.

While I have played through the original, that was several years ago and I honestly don’t remember much from it. Well, aside from the fact that it was an absolutely amazing experience, which means my expectations for the sequel are obviously quite high. And at some point, I will be playing it. But for now, I’ll have to settle for drooling over the vastly expanded game world, what with its new challenges, features, and such.

Features which include companion characters to assist not only in combat but also lets you manipulate the board. Sounds pretty groovy to me! Oh, and speaking of – combat has seemingly been redesigned ever so slightly, enabling your character to fight with both hands, bringing dual-wielding, oversized two-handed weapons and potentially other fun things to improve upon the action aspect. Not that it was lacking in the original, mind you, but it did feel ever so slightly unintuitive compared to everything else. So good on Defiant Development for making sure to kick it up a notch in Hand of Fate 2. 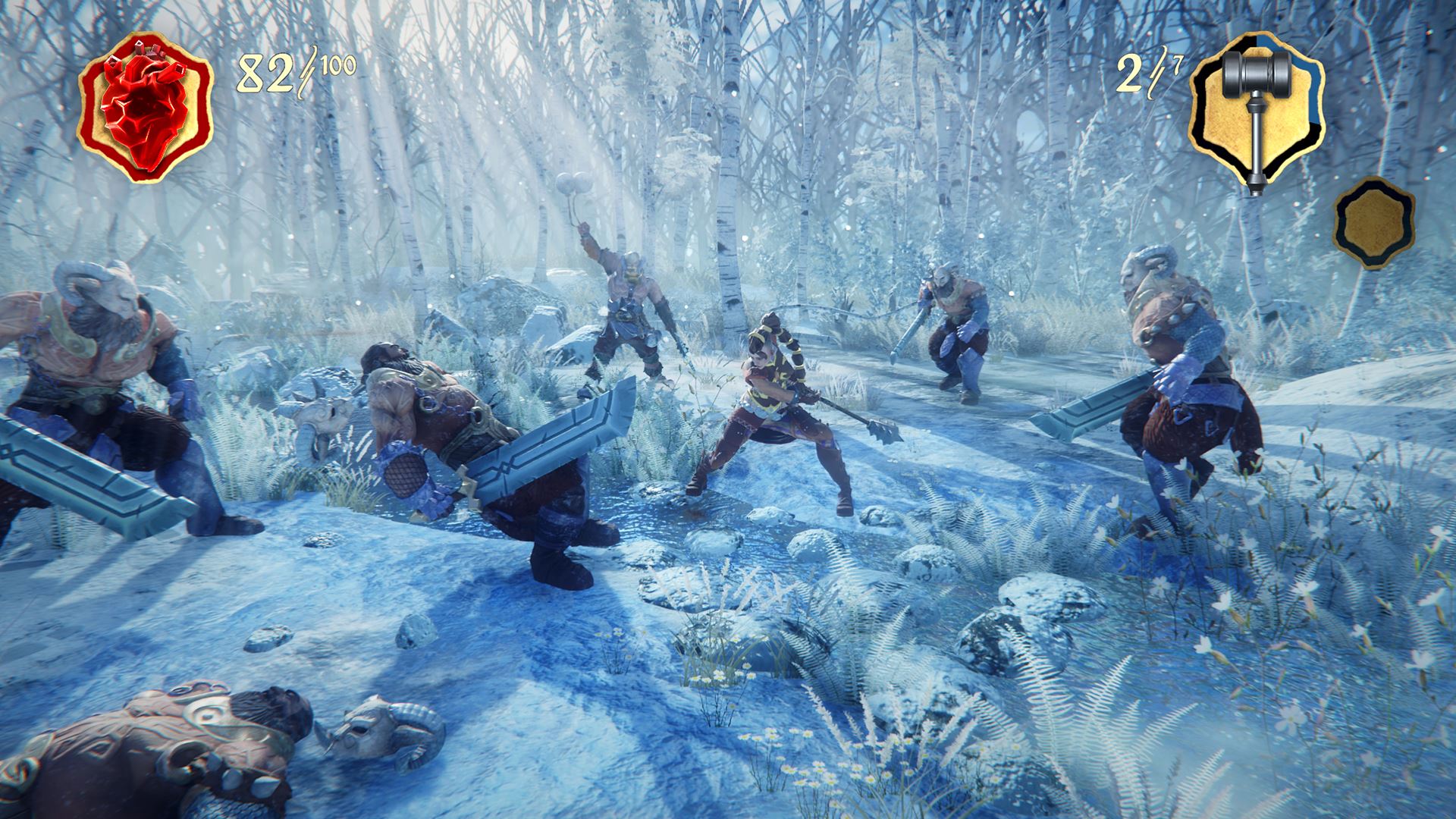 Now, for those unfamiliar with the series, here’s a quick rundown: at its core, the games are dungeon-crawlers in which a deck of cards determines just about everything, right from events to encounters and even loot. Bit of a ‘living, breathing board’ if you will, with plenty of action and impactful decision to make. That said, your main opponent is actually not the cards themselves so much as… the Dealer.

Oh, wait, no, that’s not quite right. The big baddie is, according to the trailer below at least, not the Dealer so much as… well, someone else. Yeah, it really isn’t overly specific. Something about turning you into the perfect tool for revenge? Cryptic much? Guess there’s only one way to find out exactly what’s going on, and that is to play the hand fate deal – I mean, play through Hand of Fate 2. Same difference.

Hand of Fate 2 is available from Steam and GOG.com, carrying a $29.99 price tag.