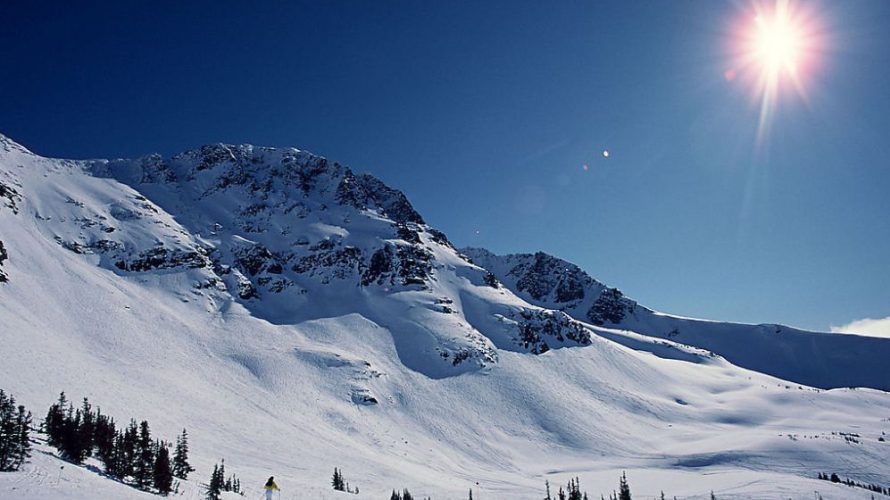 Since my affairs in game development have never proved fruitful, I’ve always been on the receiving end of press releases and related emails. As such, it wasn’t until recently that I fully realized how daunting it can be, reaching out to someone with your game, asking for coverage. Time is limited and all, you’ll also have to make your pitch as awesome as possible, so they’ll feature your creation over someone else’s. Don’t let any of that stop you though! Remember: he who dares, wins. Welcome to The Indie Post.

While nowhere near as elaborate or time-consuming as press releases, gaming journalists do have a fair share of emails going out the door on a daily basis. Review key requests, “I wrote about your game” notes and so on. But obviously, it’s not the same as poking someone to ask for coverage. However much pride I take in my work, very few of my articles carry the amount of weight a fully fleshed out video game does. 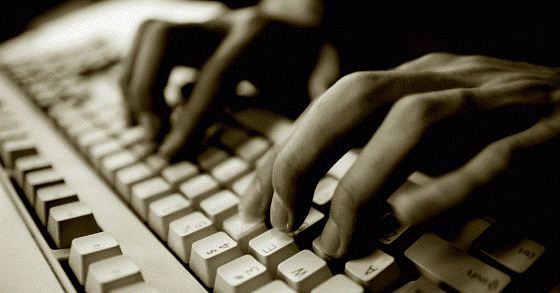 I can’t even begin to imagine how nervous some people likely are, the first time they contact members of the press. Bloggers, YouTubers, someone with a big site, or maybe even another developer for a bit of ‘word of mouth exchange’ – it’s not easy. What do you tell them? How many details should you share? Is now the best time to present your project, or should you wait? Those are just some of the questions I’d ask myself, if I was a first-time developer, writing that all-important press release/email(s).

Much as I’d love to tell you otherwise, personal preference does come into play for some writers. There are those who enjoy having a ton of details available, no matter how insignificant they may seem, while others would rather have it precise and to the point. Me, I’m somewhere in-between the two. Relay as much information as possible, but at the same time, try to keep it brief. Bulleted lists can be great as long as they’re accompanied by a paragraph or two – otherwise, they could easily be seen as a lack of effort.

See, while the job of a journalist is to help market your creation, sell it to the public as it were, few can do that based on a description consisting of 10-15 words, a trailer, and 1-2 screenshots; fewer will even consider trying. While I have written lengthy articles based on next-to-nothing, I certainly prefer having something to work with instead. Spinning a tale and letting my inner creativity run wild can be fun, but that’s not always the best course of action when covering a game. It’s also not something a lot are willing to do, as their forté more than likely consists of interpreting information, and not, well, crafting a story; they’re journalists after all, not novelists. 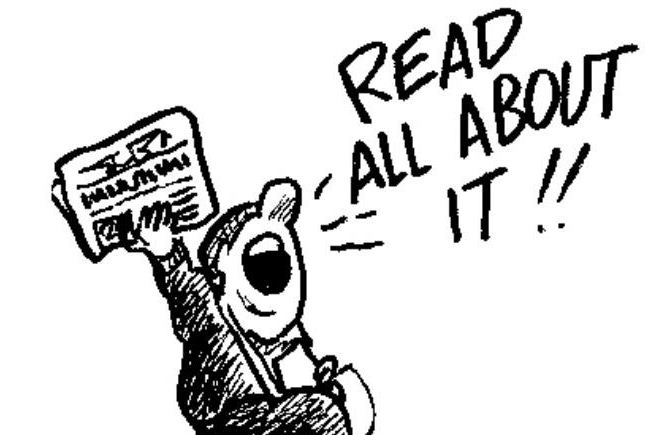 Another thing I’ve noticed a lot of developers do, which they really shouldn’t, is oversell the pitch. You should be proud of what you’ve made, no doubt about that, but please… limit the use of buzzwords. You’re asking a journalist for feedback/to critique the game, so there’s no reason to claim that it’s ‘epic’, ‘ground-breaking’, ‘incredibly innovative’ etc. – let me/them be the judge of that. Show your enthusiasm in a more subtle way instead, and for the love of all that which is holy, do not ignore a bad review, should you get one.

The importance of a well-written [email] subject is also something you should not underestimate. Remember how I said time was limited? Well, if the topic you’re contacting someone about is time sensitive, like a crowdfunding campaign or a pre-launch review, make it clear in the subject – it’s the first thing they see after all! Also, in my case, those with ‘Kickstarter’ in the subject, for example, get prioritized… for obvious reasons.

Aside from all that, and most importantly, don’t hold back, thinking your game isn’t worth sharing. Doesn’t matter if you’ve made ‘yet another’ tower defense, 8-bit platformer, used RPGMaker or if it’s a game jam creation. You’ve put time and effort into creating it, so hold your head high and get in touch with someone who can help get the word out there!

The week gone by was not among the busiest ever, but I did mess with people’s mail in Fakteur and beat up robots in a pre-alpha build of PAWS (which is now publicly available). Speaking of which, Dapper Swine’s Blasted Fortress was finally released, with plenty of mayhem and destruction awaiting those interested. Point ‘n’ click fans haven’t been forgotten either, as a remastered version of The Shivah saw the light of day (spoiler: it’s short but awesome).

I also got to play an early build of Lumini, which was every bit as interesting as I’d hoped. Time will tell how that one turns out, but they’re definitely off to a good start! Same can be said for Crying is not Enough, an action adventure in a parallel universe where no price is too high to save your beloved. This week’s limbo pick, Will Fight For Food, is less dramatic, but both interesting and action-packed. And The Greenlight Groove was more quality than quantity, but… that’s just how it is sometimes. Last but by no means least, is The Indie Post, in which I emphasized the importance of shining the spotlight on the underdogs now and then. Believe me, if anyone needs it, they do.