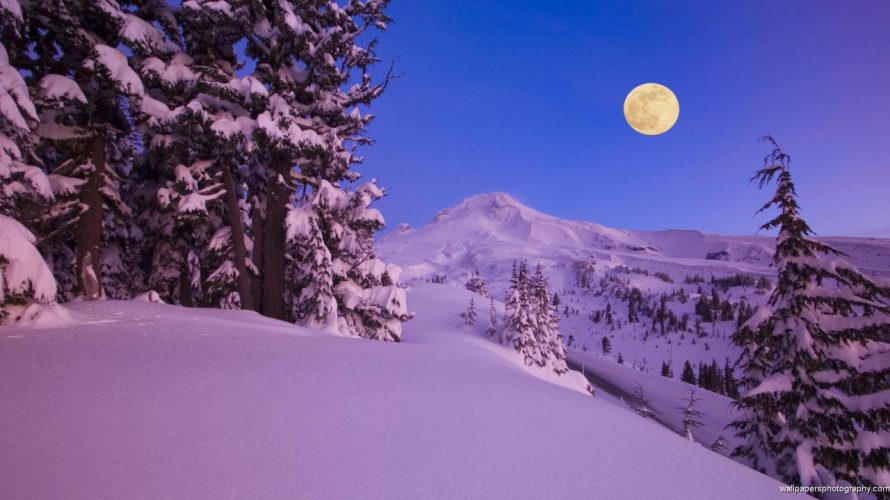 While our calendars may read 2014, graphics sporting a pixelated art style are not the ancient relic some believe (or wish) it to be. Logically speaking, in this age of shiny lifelike visuals, such low-resolution drawings surely have no place in video games, right? Well, then a lot of developers are not only defying logic but are also doing a darn good job at it! Welcome to The Indie Post.

Drawing is anything but easy. I’ve tried my hand at it time and time again. It takes time, patience and above all else, practice. Lots and lots of practice. Doesn’t matter if your creations are part of a webcomic, animation, video games or something else entirely. Unlike writing, this particular penmanship is – quite literally – an art form. Some might mock those who ‘paint pixels’, claiming that they [the artists in question] should get with the times. Ah, if only they understood the complexity of working within the restrictions of a limited (read: low) resolution.

Now, I’m no artist by any stretch. Can’t even draw a proper stick man. I have however seen a lot of both sketches and finalized craftings over the years, and believe me, ‘pixelated visuals’ rarely translates to ‘horrendously outdated’. There are of course exceptions to this rule, as some developers have used them to cover up shallow gameplay (ugh). But when done right, the result can be striking, something adventure game fans should be familiar with through the creations of Wadjet Eye Games and The Game Kitchen, to name but a few. 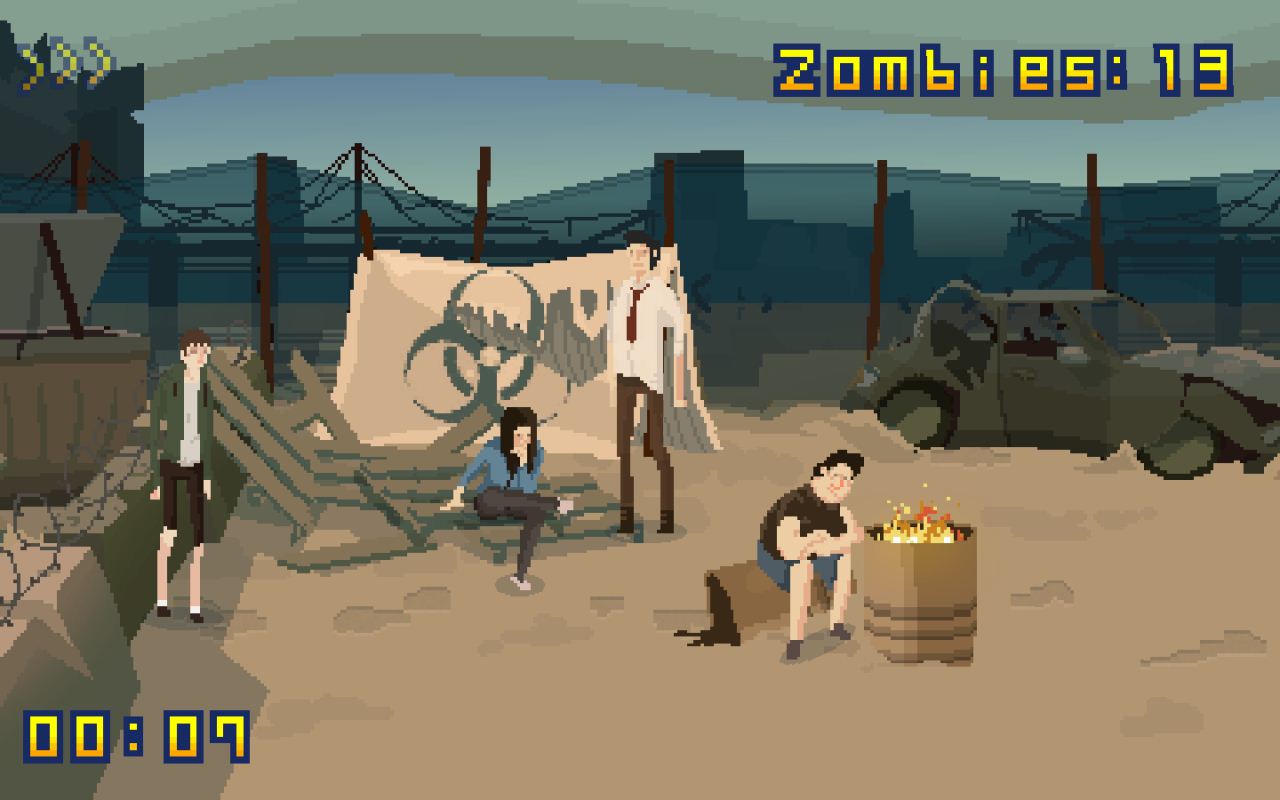 Exactly what makes someone decide to go for this particular style rather than a higher resolution, is beyond me. That’s not to say I don’t appreciate it, because I certainly do. The choice simply puzzles me, as I’m almost certain it’s significantly more difficult to draw within aforementioned restrictions. And that’s just for backgrounds / inanimate objects. Imagine animating in a low resolution, making sure no pixels are out-of-place, that they’re all the right color, etc. Or maybe I’m over thinking it. Maybe… it’s actually easier?

Whatever the case, there’s no denying that there’s both pros and cons. On one hand, it can certainly instill a powerful sense of nostalgia; something I’m rather fond of. But then there are those who prioritize high quality (and resolution) graphics above all else, and wouldn’t even want a game with pixel art on their smartphone. If it was me, I’d ignore the eye candy-crazed lot. After all, developers have proven time and time again that there are plenty of consumers who prefer solid gameplay over jaw-dropping explosions and lifelike graphics. Plus, we both know there’s no pleasing everyone, and trying to do just that is a sure-fire recipe for disaster. 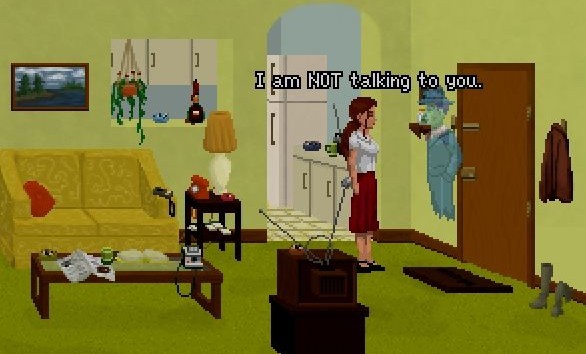 We may be long past the days where hardware limitations dictated how video games looked (and played, for that matter). Doesn’t mean everyone should rush towards the shiniest creations however, ignoring everything else; pixelated games in particular. You may not like what you see initially, but given time, who knows – maybe you’ll find worthwhile gameplay after all, and/or that the graphics have a certain charm to them? It’s a breath of fresh air after all the photorealistic visuals of AAA games if nothing else. Better or worse? Now that’s a matter of personal preference.

Oh, speaking of pixel art: if you haven’t played The Art of Dying yet, you really should. It’s challenging, looks great and won’t cost ya a cent! Platforming not your thing? Maybe you should try Dakota then, in which murders need solving. Right now. Or hey, how about messing up your owner’s apartment as a frantic feline, in Catlateral Damage? Playing as a cat is rarely so much fun.

Got something for endless runner fans too for once, with the western inspired Spur prototype. And how about a brain-teaser special? Strip ‘Em All has gotten a substantial update since my initial coverage, turning it into a more accessible experience. Last but not least, before we move onto bundles and Greenlight, is the incredibly difficult inertia-based racer Magnetized. Difficult, yet so good.

BUNDLE TIME! Groupees and Indie Royale are both back, which is bound to surprise exactly no one. The fact that Futuridium EP is still stuck in limbo might strike some as odd though. I certainly don’t get it. Such a great game! But eventually, it too shall appear on Steam, along with (hopefully) every last one of the new submissions. As usual, I’m wrapping this one up with last week’s The Indie Post, in which open source was discussed.