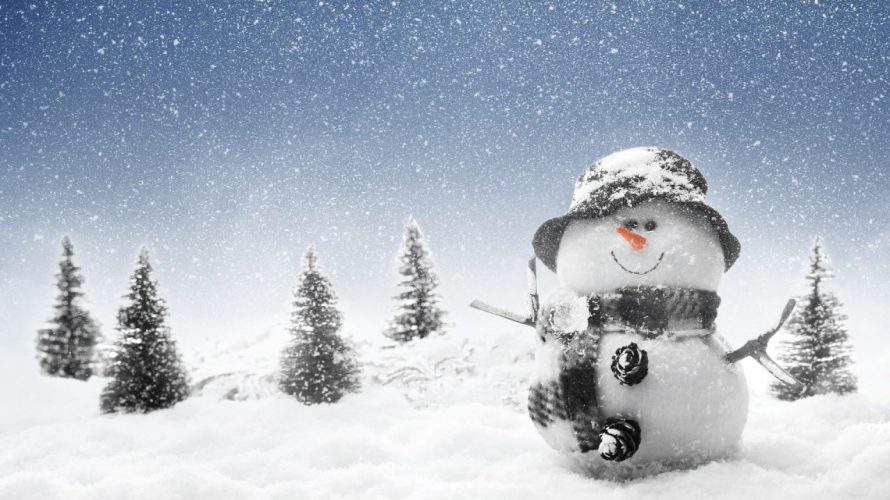 There’s no denying that the digital age of software is a significant improvement over the physical era. Moving data around on floppies and various forms of optical media was never exactly ideal, but until the Internet and technology reached a certain point, it was all we had. Not so anymore, although was it all for the better, or did this shift force us to leave something important behind? Welcome to The Indie Post.

Both developers and gamers have it easier than ever today. Provided you have a reliable internet connection, the term ‘sold out’ has just about become extinct, which is a very welcome change. I’m sure we’ve all been there, attempting to track down a game we so desperately wanted, only to find that no one had it in stock. Not a lot of fun, let me tell ya.

On top of that, between the bundles and regular sales that are all over the place, you don’t even need a fat wallet to grab some great titles. Might have to wait a while before it drops in price though, but that’s beside the point. You won’t find retailers cutting prices at anywhere near the rate digital stores do, nor will the discounts be as big, so with a bit of patience, you can often save big. 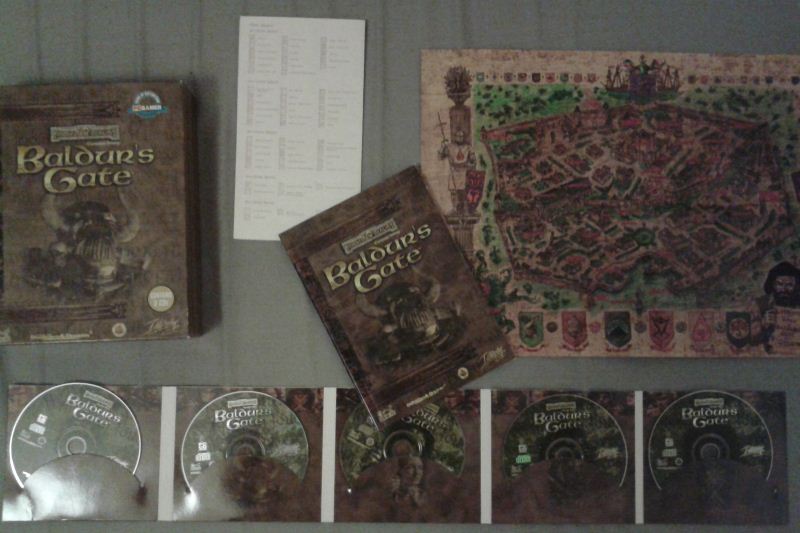 I remember back in the late 90s, visiting a local supermarket, picking up a huge box containing the now classic CRPG, Baldur’s Gate. Would you believe I had to cough up $70? I kid ye not: $70! Nowadays, anyone can grab it from GOG.com for $10, and it even includes the expansion. Do keep in mind, however, that my tale did take place almost 15 years ago and suffice to say, a lot has changed since. Not all for the better either.

While I can not think of many reasons to craft a physical copy of your game in 2014, some do exist. Now, as a developer, you have to cater to as many potential customers as possible, to maximize profits. Localization, multi-platform, accessibility and much more should all be part of the plan. But all that is easy enough, now that it’s all digital. Imagine for a second, trying to ‘outsource’ the translation of your game, in a time before social media, email and such cool stuff became common tools. Scary, I know.

On the other hand, there are certain disadvantages to having just about abandoned physical media, when it comes to video games. Two words: collector’s item. Sure, you can get a ‘special edition’ and ‘unique launch DLC’ for games, but believe me, that’s nowhere near the same as owning a physical limited edition; a claim my Baldur’s Gate II Limited Collector’s Edition would back me up on, if only it could speak.

In the case of most indie developers, there’s really no room in the budget for non-digital copies of their creation. There are those who have tried it in the past, however, and I sincerely wish more would at least consider it; outside Kickstarter rewards that is. If I had to wager a guess, I’d say that the main two problems are distribution and availability. Selling data is easy. No shipping, wear and tear or such nonsense to take into consideration.

Compared to that, a physical product is certainly more difficult to get into the hands of a buyer. Plus, what’s a developer to do with leftover copies? After all, in the physical realm, profit is only made from that which is sold, and there’s no guarantee that enough interest has been garnered to shift the entire stock. That said, and ignoring the potential issues for a second, imagine being able to buy memorabilia from your favorite indie game – an item few, if any, other have. 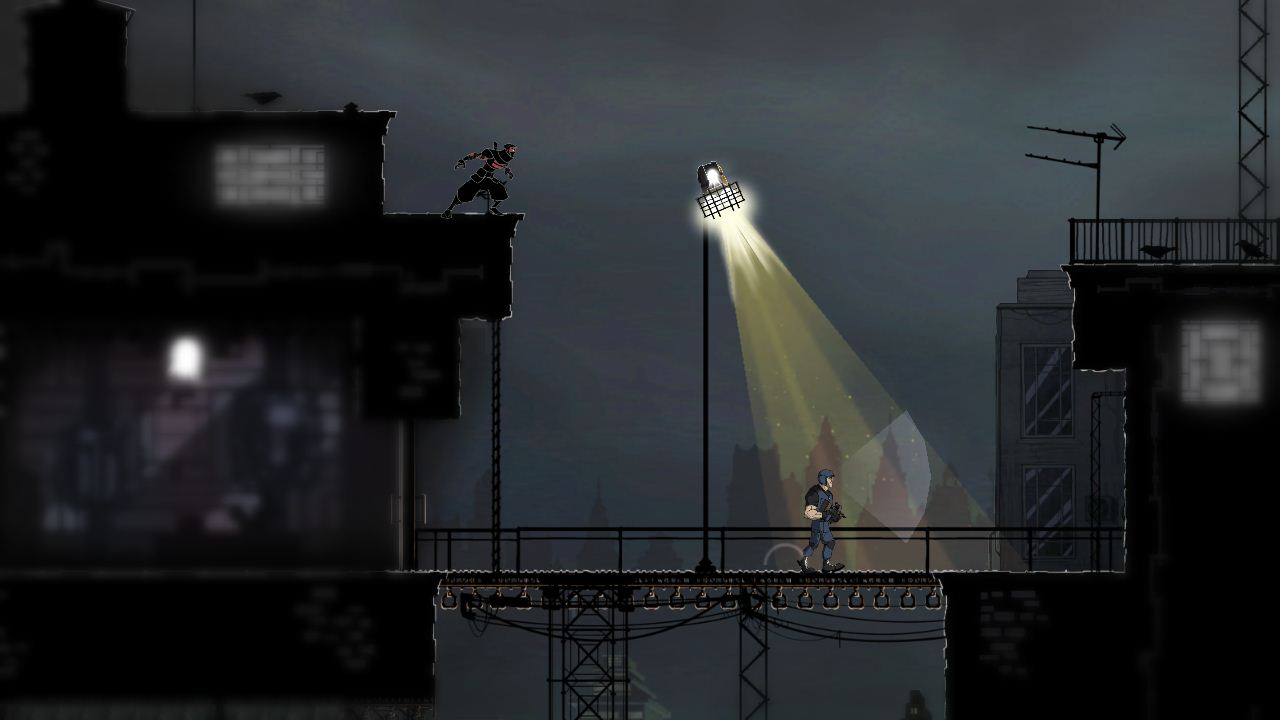 In my case, it’d probably have to be something like a poster featuring the main cast of Gemini Rue or a figurine of Mark of the Ninja‘s protagonist, before I’d pay the additional cost. Sure would be nice to have though. Or maybe I’m just overly nostalgic, trying to relive days long gone, in the realm of video games. Cloth maps, soundtrack CD’s, heck, even pins! Most would likely consider such items to be mere dust collectors, but to a collector, they’re genuine valuables.

A handful of developers have created merchandise shops for their game(s) already, but sadly, they’re a minority. Smudged Cat Games, Freebird Games, Team Meat and Supergiant Games, to name but a few, are selling posters, t-shirts, music boxes, coffee mugs, bags, miniature pianos among other fun things. Really wish more would join them, budget limitations aside. I mean, in this day and age, new video games are appearing more often than ever before, but most of them are digital, and those don’t really compare to physical items.

Alright, enough of that – it’s time for The Recap! My previous The Indie Post got delayed, which gave me an excuse to use it as a ‘2013 recap’, a year I thoroughly enjoyed. On that note, how about we travel back in time, or rather, attempt to relive the days of questing for glory, with Heroine’s Quest: The Herald of Ragnarok? Easily one of the best games I’ve played in a while.

Those looking for a job could do worse than to become a dinosaur ranger… provided they have what it takes to pass this interview (one burrito, coming right up). Following that, it’s time for a trip to greener pastures, as the cool looking SHMUP Valkyrius is stuck in limbo, and as always, a bunch of new challengers have arrived. So get to voting, eh? Surely you can’t still be hungover from New Year’s Eve.