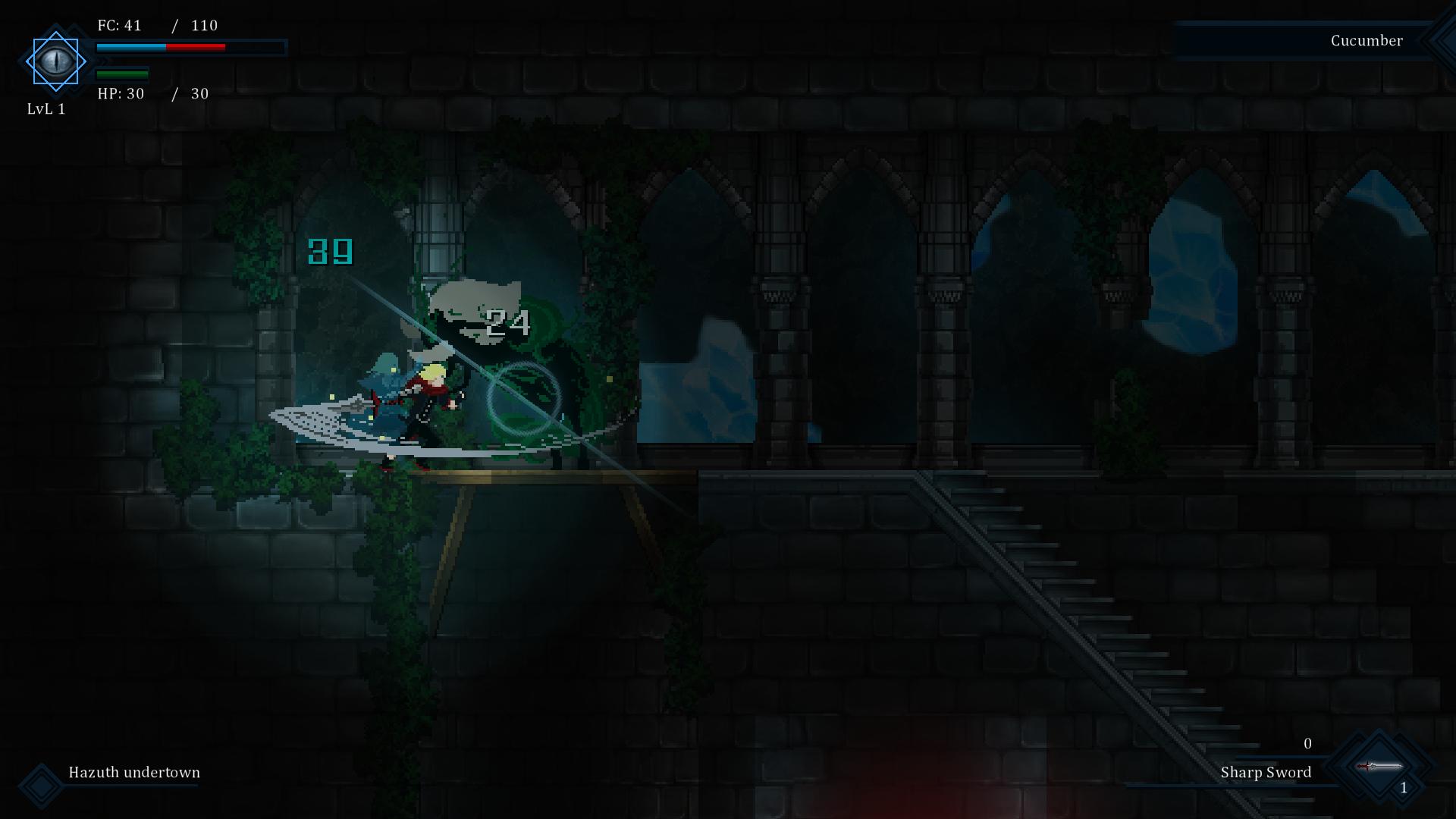 Usurper
Usurper is a Metroidvania Action-RPG that focuses heavily on gameplay – with a unique battle system and significant replayability. With the game inspired by Symphony of the Night, Super Metroid and the Souls series, your duty is to rid London of the Eldritch horrors unleashed by the Citadel. 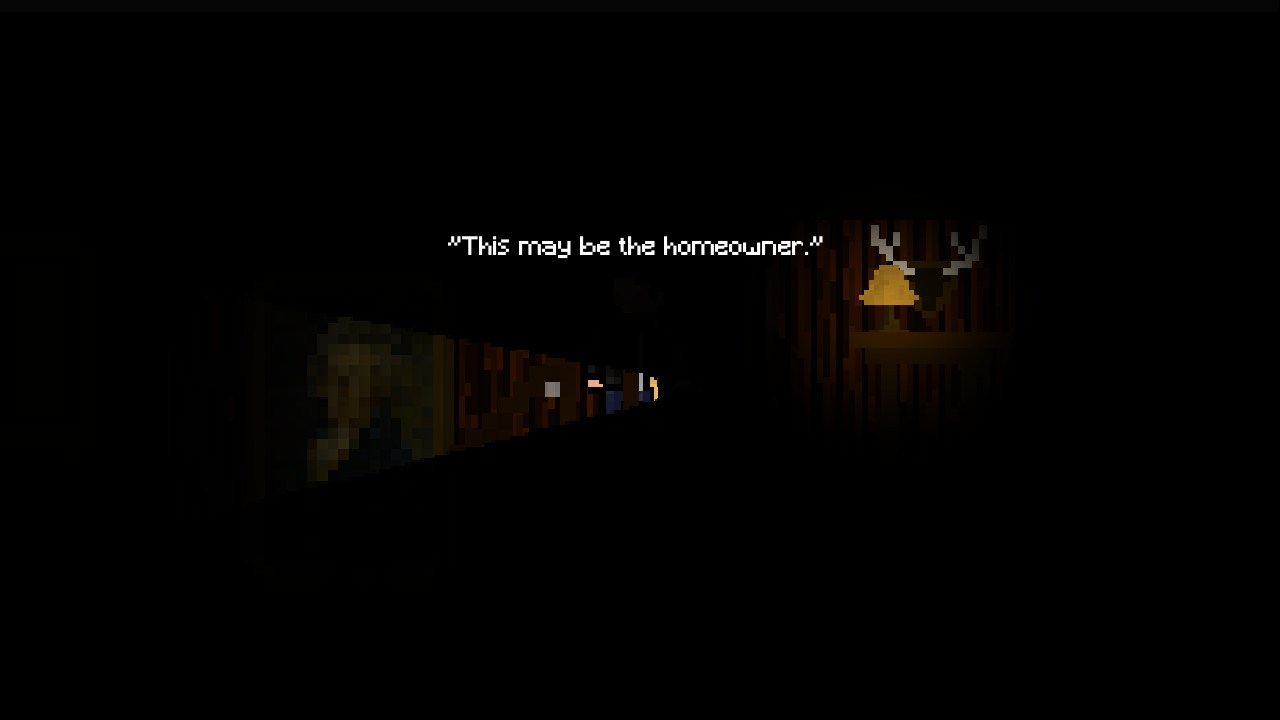 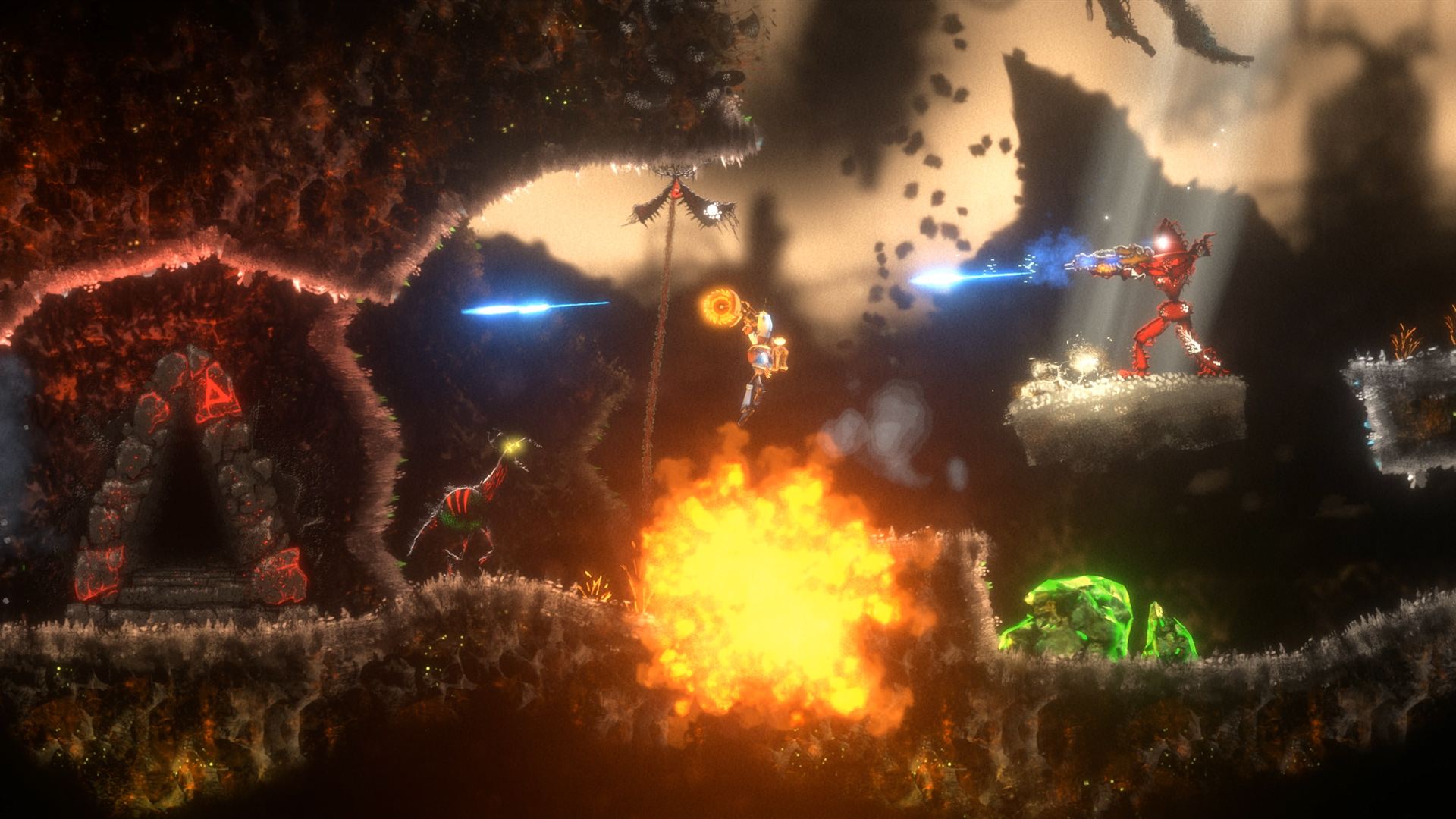 Anew: The Distant Light
Inspired by classic games like Metroid, Cave Story, and Dark Souls, Anew: The Distant Light will appeal to fans of platforming, combat, exploration, and visual storytelling. The alien moon is wild and untamed. Each new zone features a host of exotic enemies, from deadly plants to intelligent bio-mechanical creatures. Collect game-changing weapons, equipment, and abilities throughout the alien landscape. Each new pickup powers you up and opens up new gameplay and exploration opportunities. Discover rare components to upgrade and customize weapons to suit your play style. 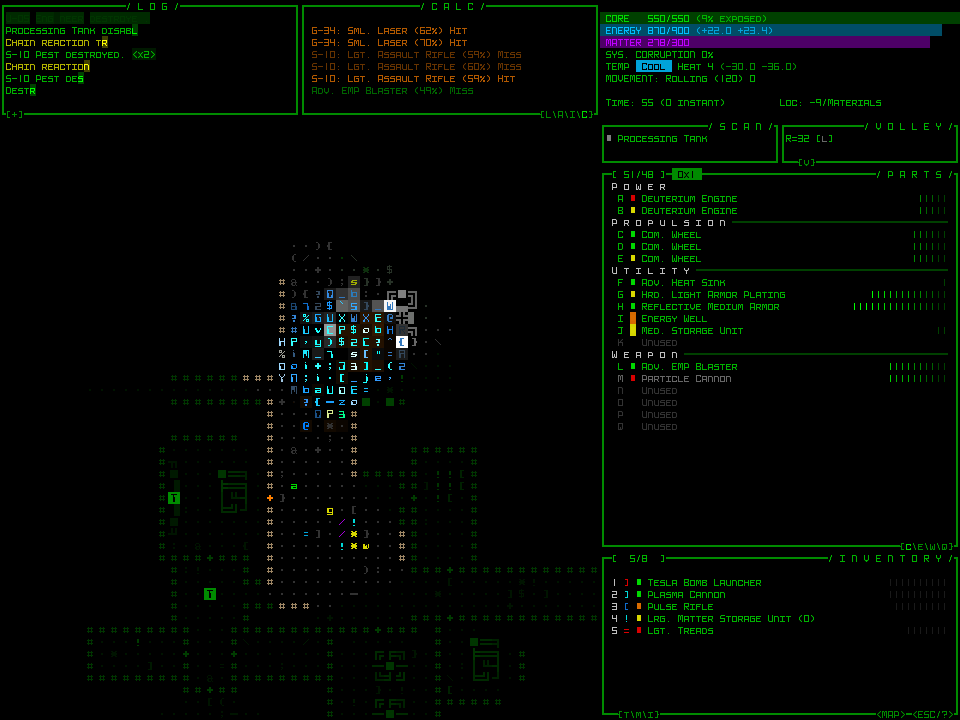 Cogmind
Experience sci-fi tactical combat and exploration in a procedural world that combines traditional roguelikes with an immersive modern interface like no other. Build yourself from components found or salvaged from other robots. Attach power sources, propulsion units, utilities, and weapons to become a slow tank bristling with weapons, or a fast-moving flier zipping past enemies before they even have time to react, or a stealthy sword-wielding assassin/hacker, or whatever else you can come up with from the salvage you find. The situation can quickly change as you lose components and rebuild yourself from enemy remains. You are the Cogmind. Discover what that means as you explore a living, breathing world ruled by robots.

Facebook Twitter LinkedIn Pinterest Tumblr WhatsApp Telegram E-mail
Previous article Piece Together the Remnants of a Shattered Timeline As You... 'Lit the Torch'
Next article 'Usurper' Demo Impressions: I Pity the Demons...