As you go through the list below, keep in mind that these are by no means the only new arrivals, simply those I decided to give my ‘yes’ vote (hence, recommendations). With that in mind, would you kindly help make sure none of them end up as a potential Stuck In Greenlight Limbo candidate, by casting a vote? And while you’re at it, do provide their creators with feedback. Good and/or bad, I’m sure they’ll appreciate both, as long as it’s expressed properly. 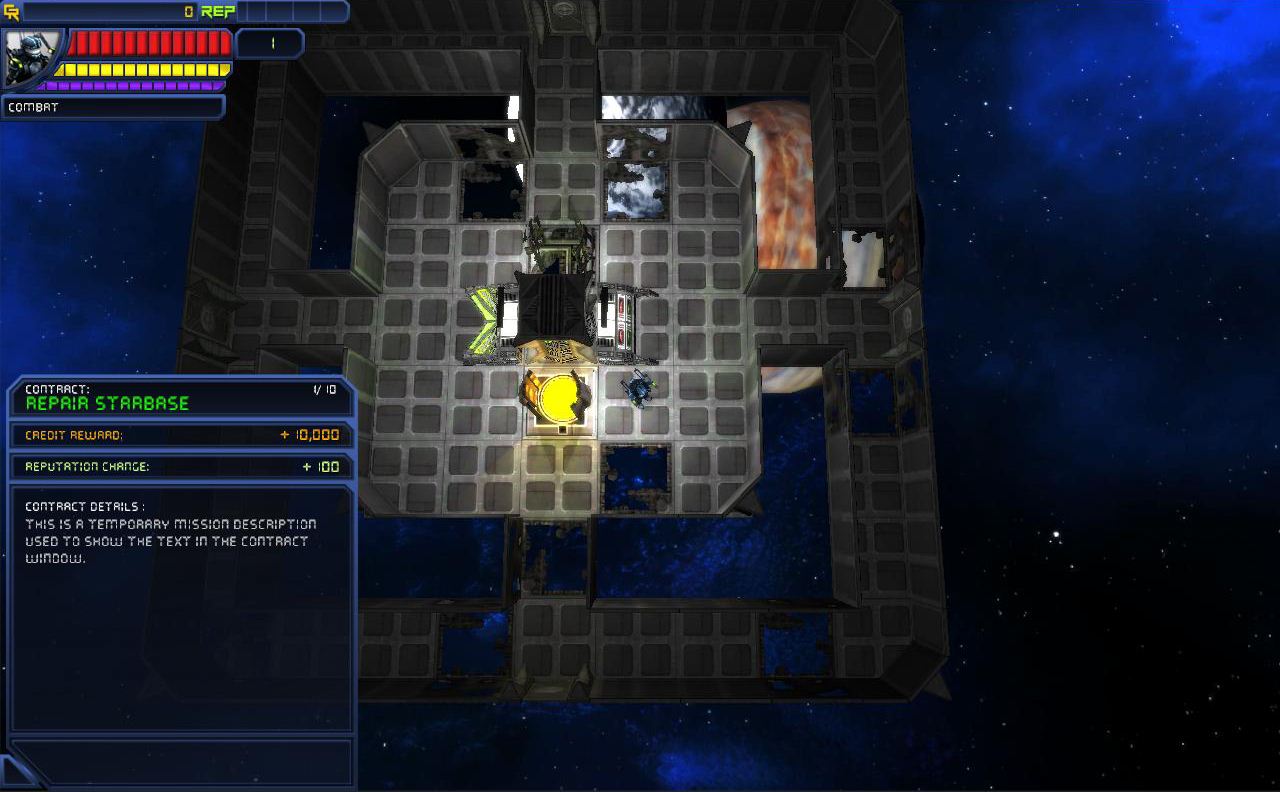 StellarBrink
StellarBrink is an rogue-like, sci-fi game featuring: free-building starship construction and massive universal battles. As a freelance mercenary, your struggle for survival and wealth begins on a crippled starbase. Accept contracts to gain credits and raise your reputation in the universe. StellarBrink mixes tower defense elements with action/RPG twin-stick gamepad or keyboard controls. Local Coop multiplayer allows you and your friend to survive together. 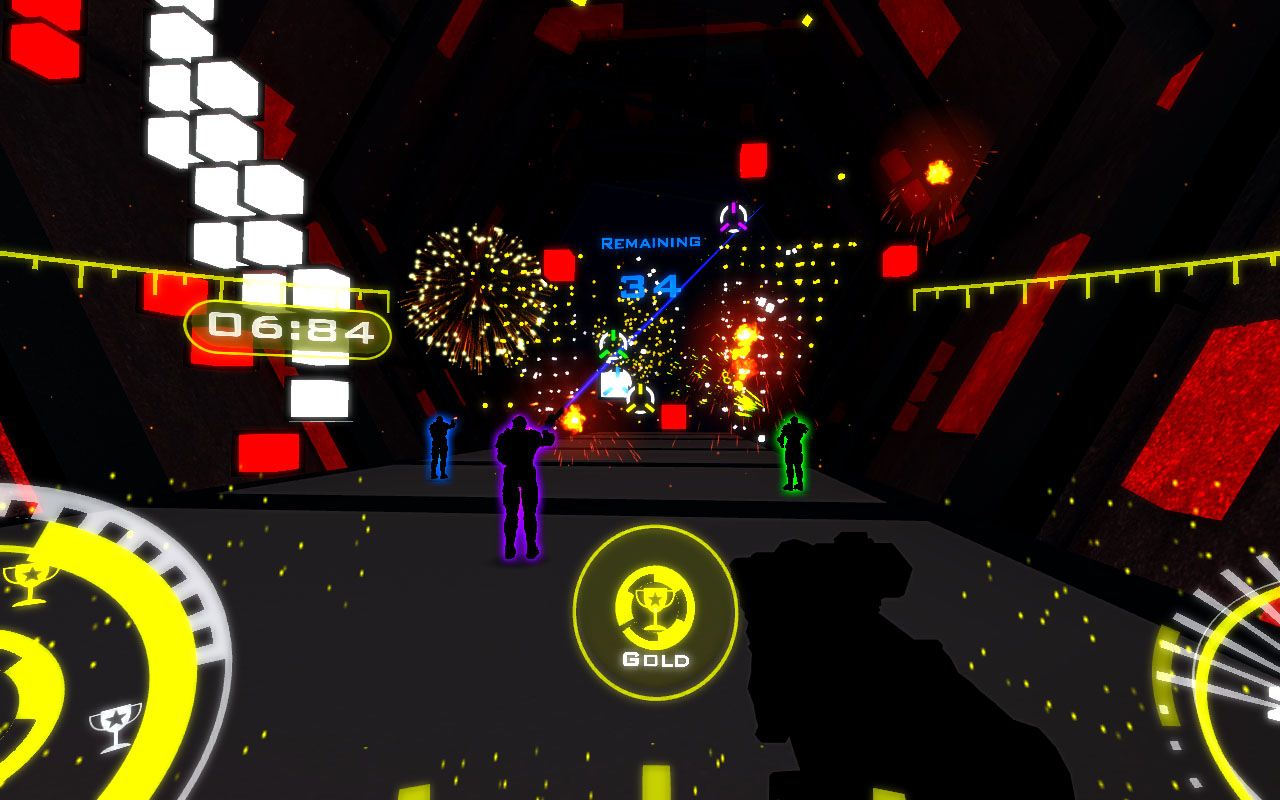 Time Rifters
Time Rifters is a single player co-op shooter where ‘time rifts’ allow you to be your own team mates. Play as 4 independent time clones that work together to complete each level. 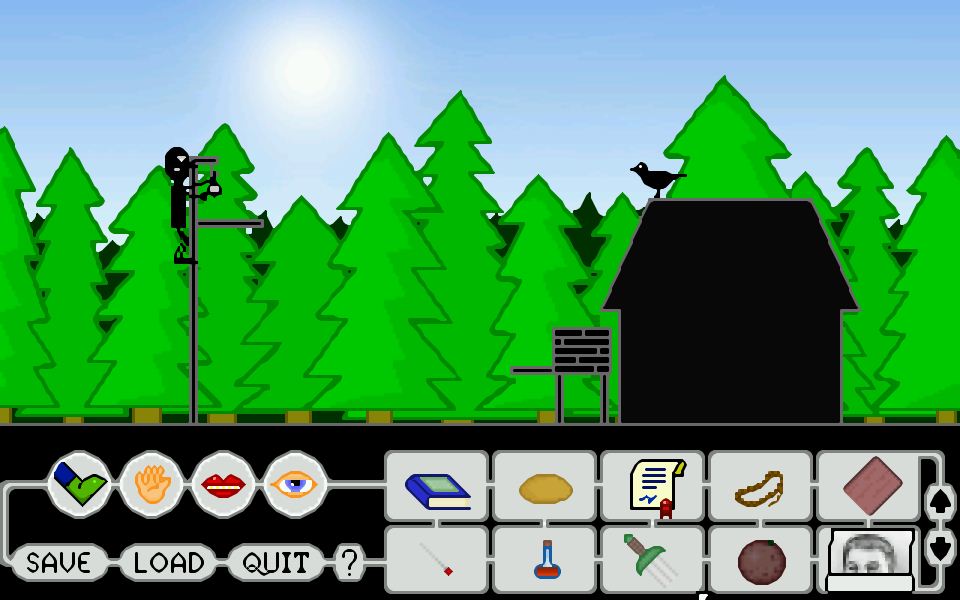 Bachelor Story
Classic old-school point and click adventure game. Leif Ludvaldsen is a bachelor travelling through the ages in a time machine. Encounter quirky characters, solve puzzles and get Leif back to his own time. If you ever enjoyed a humorous LucasArts graphic adventure, you know what to expect. 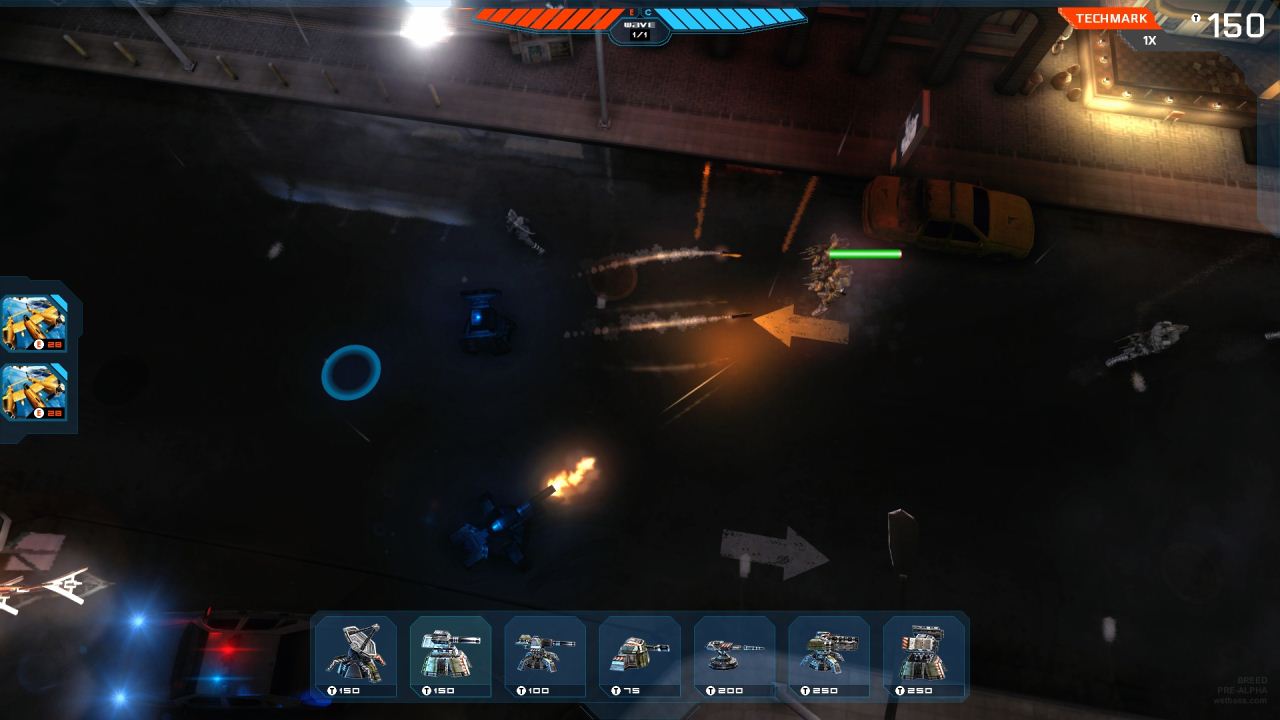 The Crack
Basically, “The Crack” has a fusion mechanism of Tower defense and FPS . Besides that you can pour bullets on your enemies by using stealth fighters, reveal your enemies on map by military satellites with infra-red night vision and also you can show them who is the boss by a mech which you are seated. In this game, points you earned in every succeeded level writes down into the global leaderboard with your username. With that now you can compete with you general game scores and with other players in the world. Also your achievements will turn into XP’s and with that XP’s you can unlock new units. 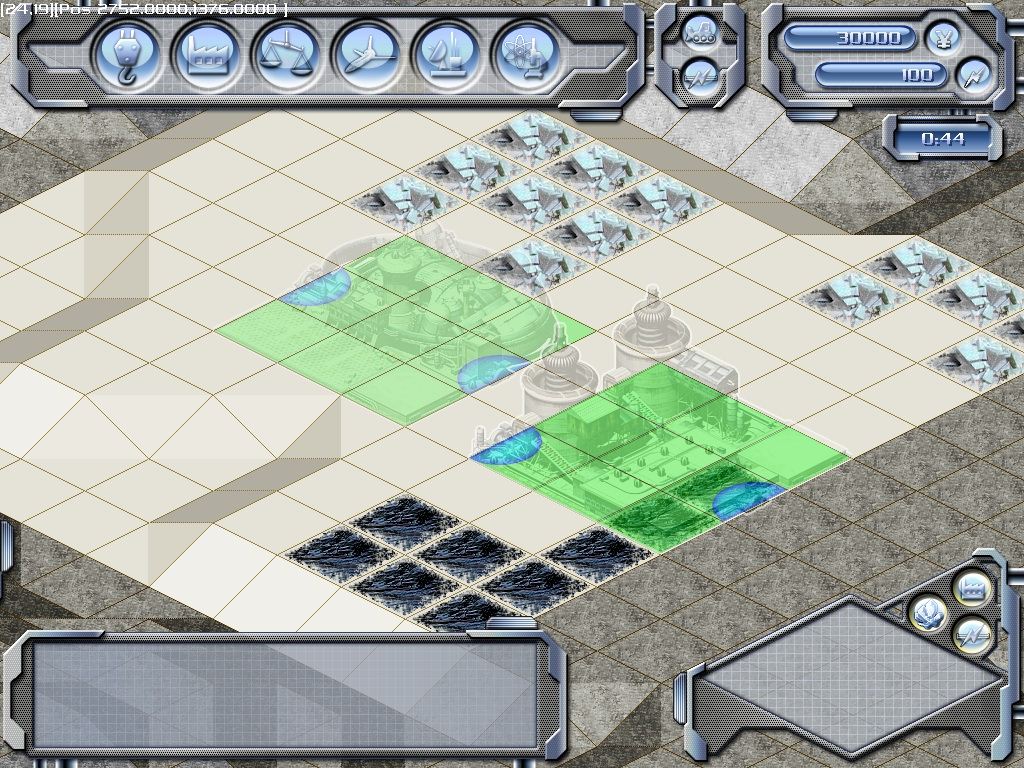 Direct Hit: Missile War
While tipping its hat to console classics such as Megalomania, Direct Hit brings many fresh ideas to the table, in particular: separate player maps, and the replacement of classic RTS units by customizable missiles. Set in a Golden-age of planetary colonization, players must battle for mining rights to resource-rich planets by competing in explosive duels called Missile Wars. To win a missile war, players have to build, scan for and mine resources, trade, research, and of course, design the means of their enemies’ destruction: missiles! 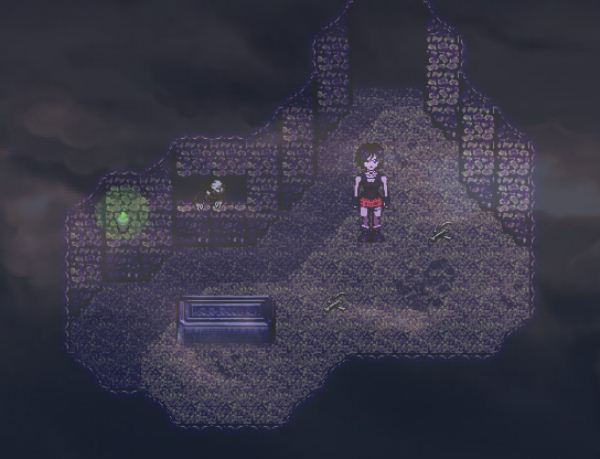 Darkblood Chronicles
Darkblood Chronicles tells the story of a young high school student named Samantha. She is quirky, not really popular, and into the macabre. Her adventure begins with a strange nightmare, wherein she sees herself atop a guillotine with a hooded man standing above her, axe at the ready. With the flick of her wrist, a woman named Sin opens a vortex to the Dark Realm, dragging Samantha with her.