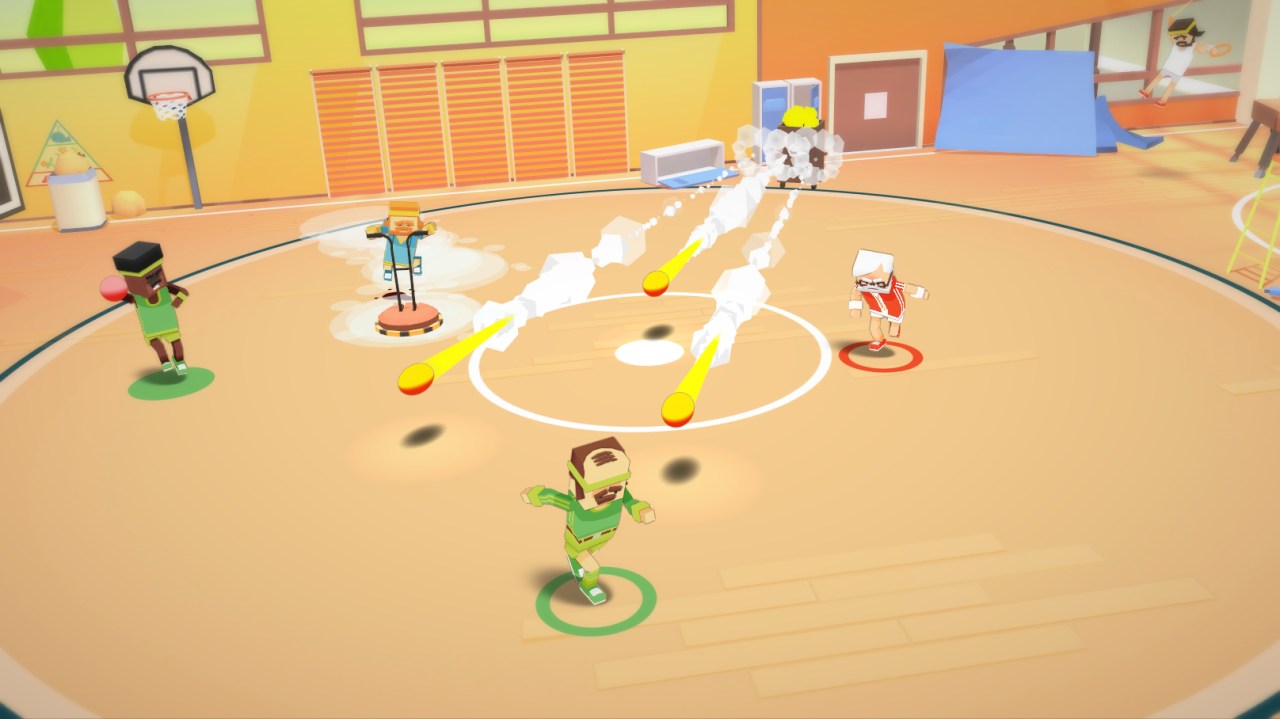 Stikbold! (@Stikbold)
Stikbold! is a light-hearted and fun take on the classic game of dodgeball, mixed with the distinct and classic groove of the 1970’s. Duke it out in a handful of arenas in a glorious local multiplayer showdown or join Björn & Jerome, two friends set on unravelling the mystical disappearance of a rival love interest, the night before the big game. 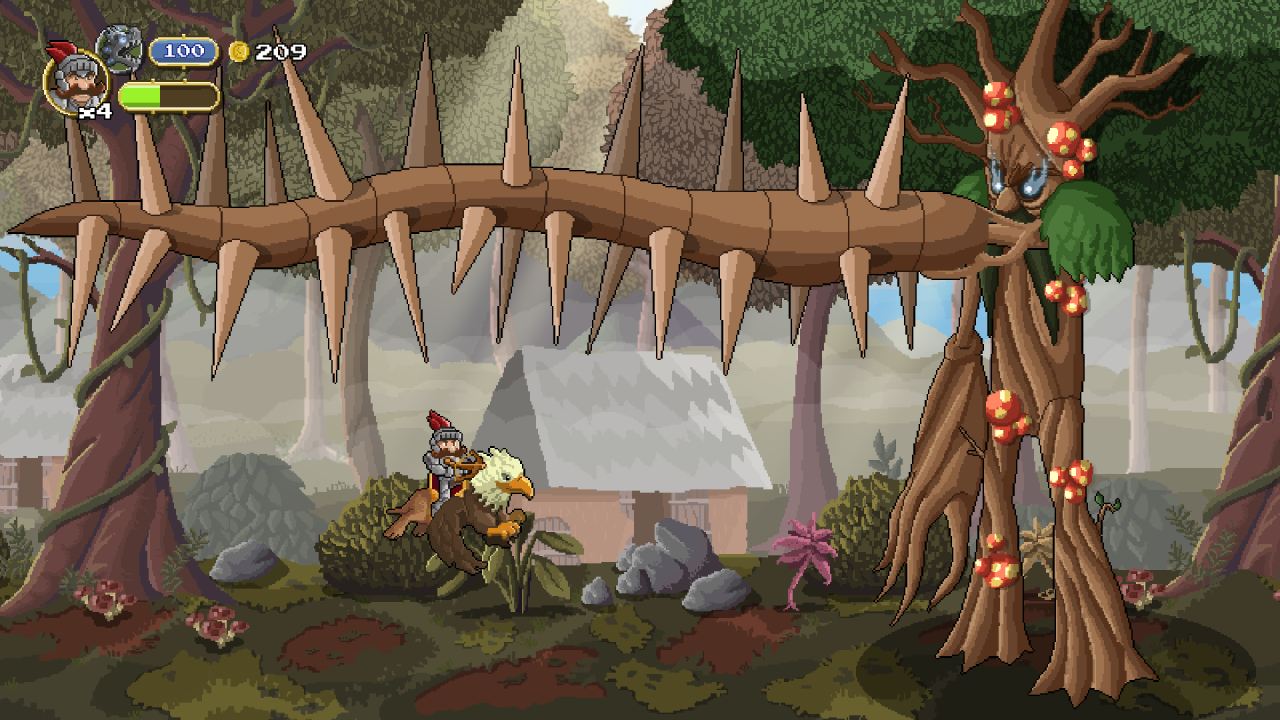 Gryphon Knight Epic (@CyberRhinoGames)
Gryphon Knight Epic is a 2D Medieval Shoot’em up currently in development for Windows, MAC & Linux. It tells the story of Sir Oliver and Áquila, an accomplished knight and his loyal gryphon that are forced back to adventure once again. The gameplay has a blend of classic shoot’em ups, exploration and, mainly, unique duels against bosses. 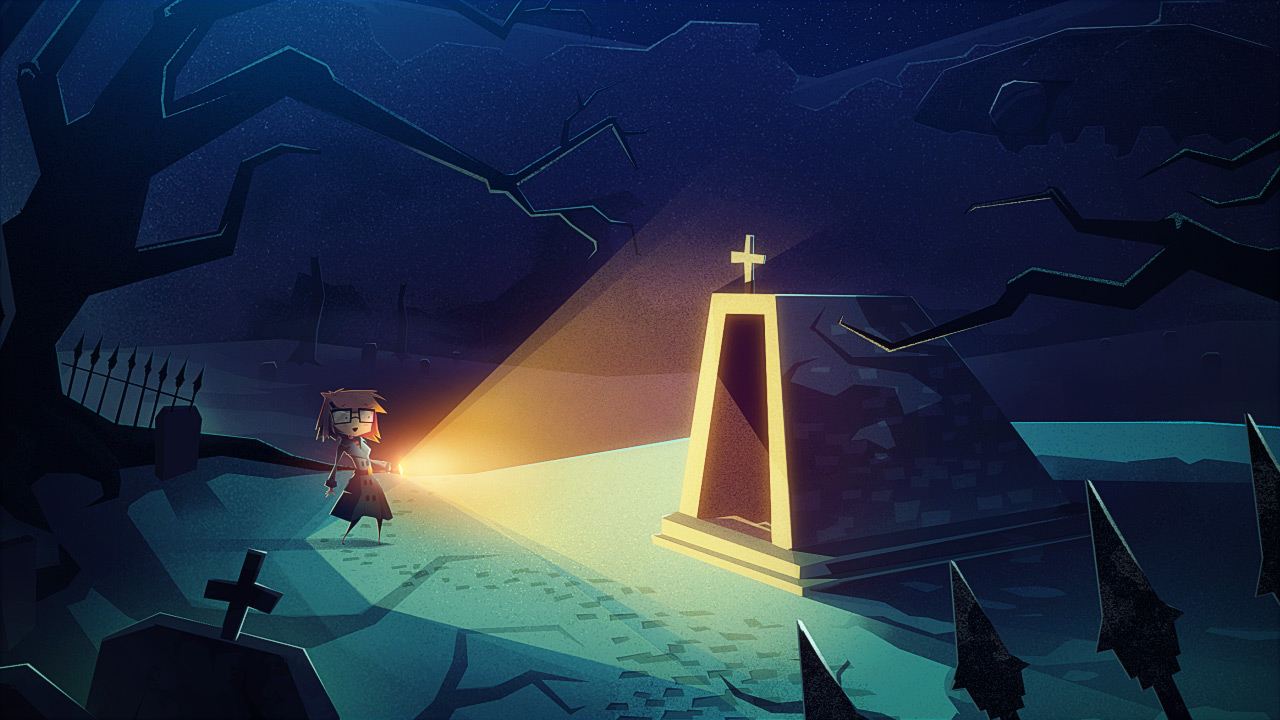 Jenny LeClue – Detectivu (@JennyLeClue)
This coming-of-age narrative follows Jenny LeClue, a young detective, living in the idyllic college town of Arthurton. Jenny takes on the case of her life when her mother is accused of murdering the beloved Dean Strausberry. She soon discovers that nothing is what it seems… 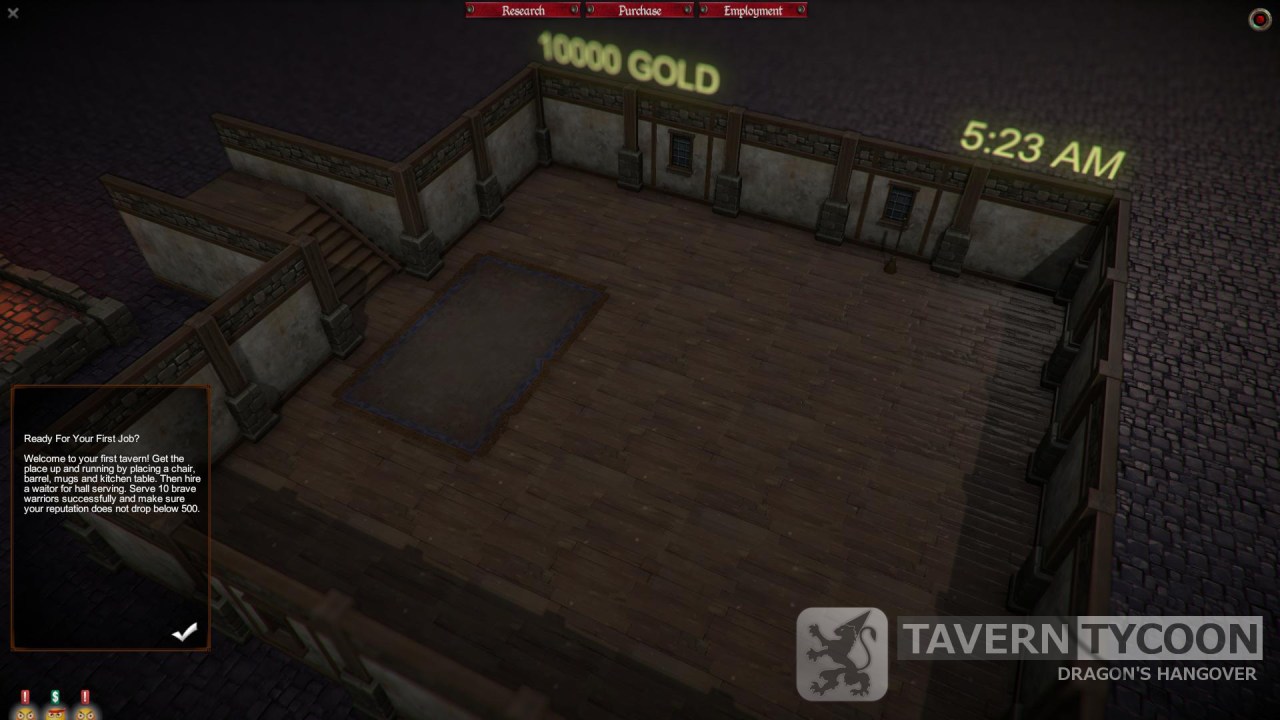 Tavern Tycoon: Dragon’s Hangover
By word, by book the tales of the brave and mighty are told in reverie. Every warrior is remembered, their stories spreading like a magician’s flame. Soon, everyone who is anyone knows the warrior. Even his origins is not kept secret. Where he was born and who is was born from, the methods of training and the code of his conduct! But! What happens after the story? Where does the hero go after slaying the dragon, rescuing the damsel and freeing the people from an untold terror? No one really knows what happens to the old and retired soldiers. 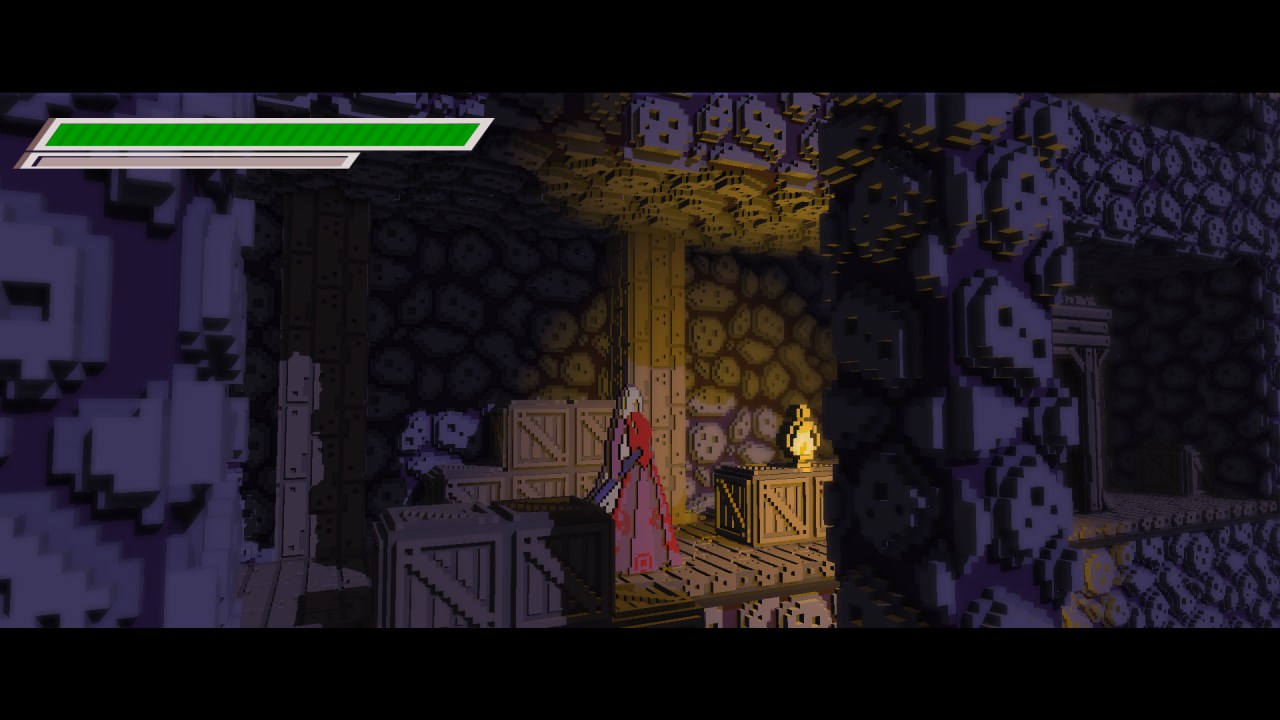 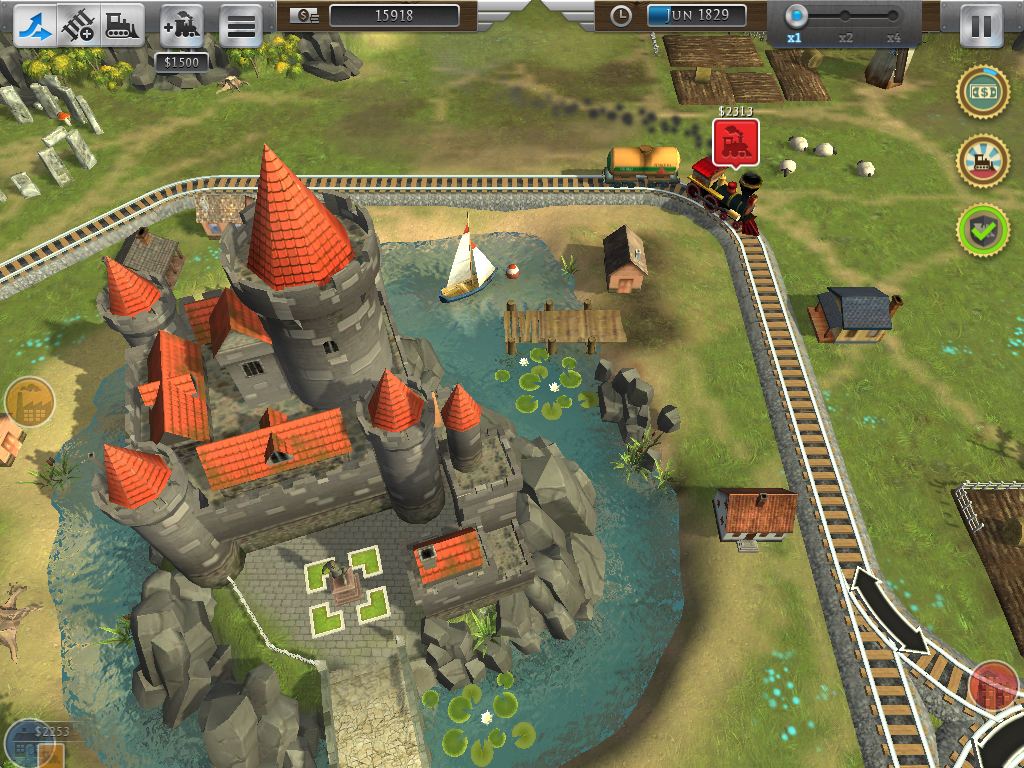 Train Valley (@TrainValley)
Who of us didn’t want to build our own railroad as a child? With forks, intersections, bridges and tunnels, stations and houses, different trees, factories and windmills! Now you have plenty of opportunity to play with all types of trains in a great railroad manager Train Valley. You will have 24 levels to connect stations into a single railroad system and make sure that trains reach their destinations without accidents and delays. 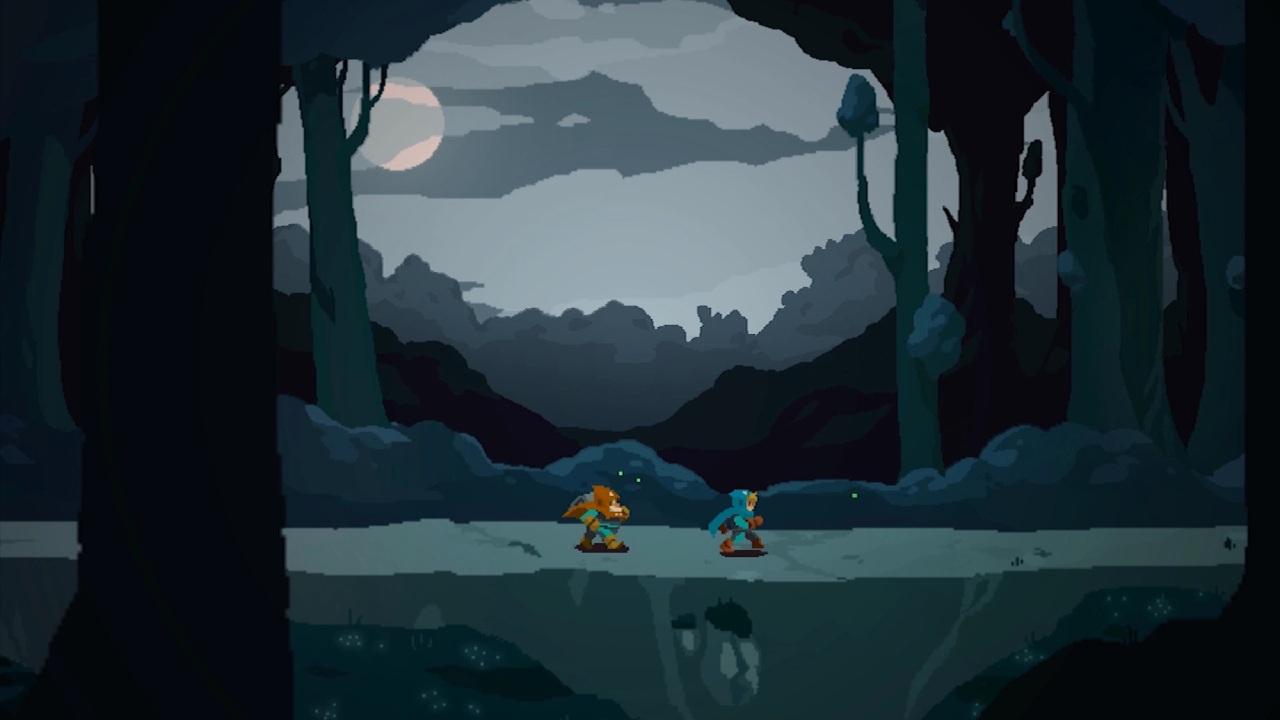 Aegis Defenders (@AegisDefenders)
In a world where control over ancient technologies equals power, a ruthless and power-hungry Empire has arisen. You play as a pair of Ruinhunters searching for the one thing that can save their village – a legendary weapon known as Aegis. 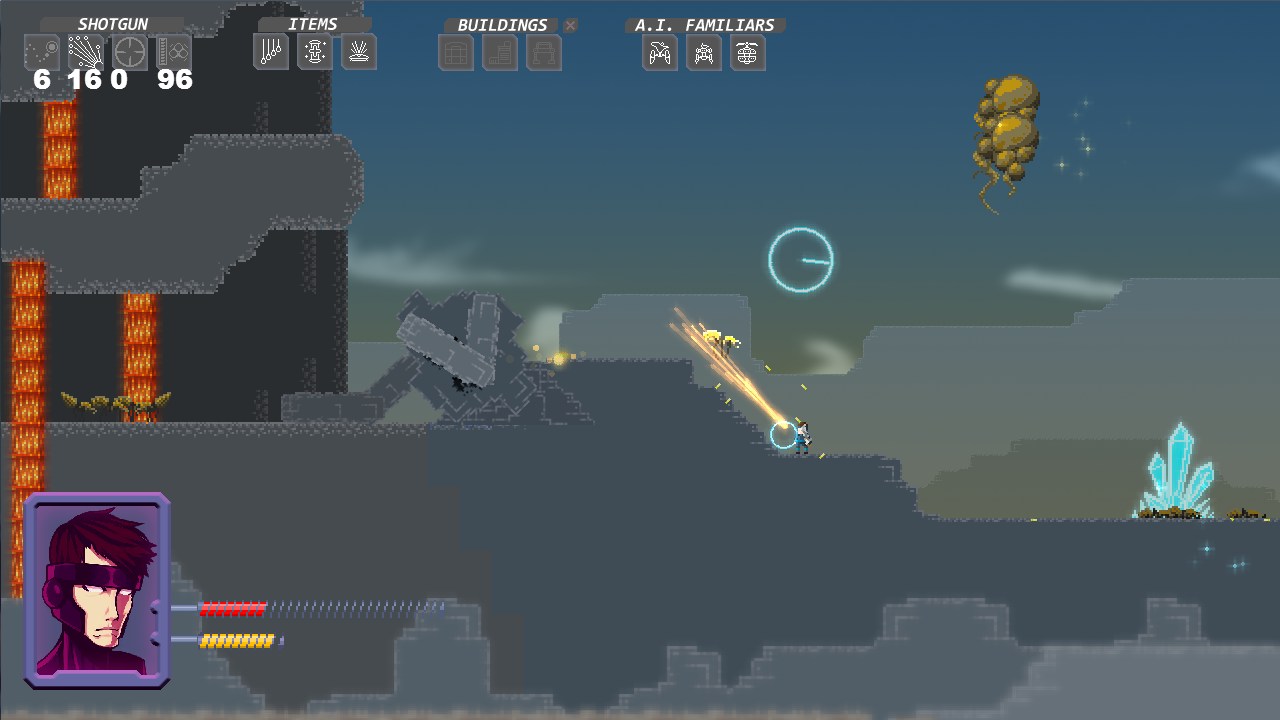 Just another bughunt? (@DiscmachGames)
A crew of four are on a bug infested planet searching for resources. Almost as if the planet is defending itself, the bugs attack in swarms. Do what you must to survive. 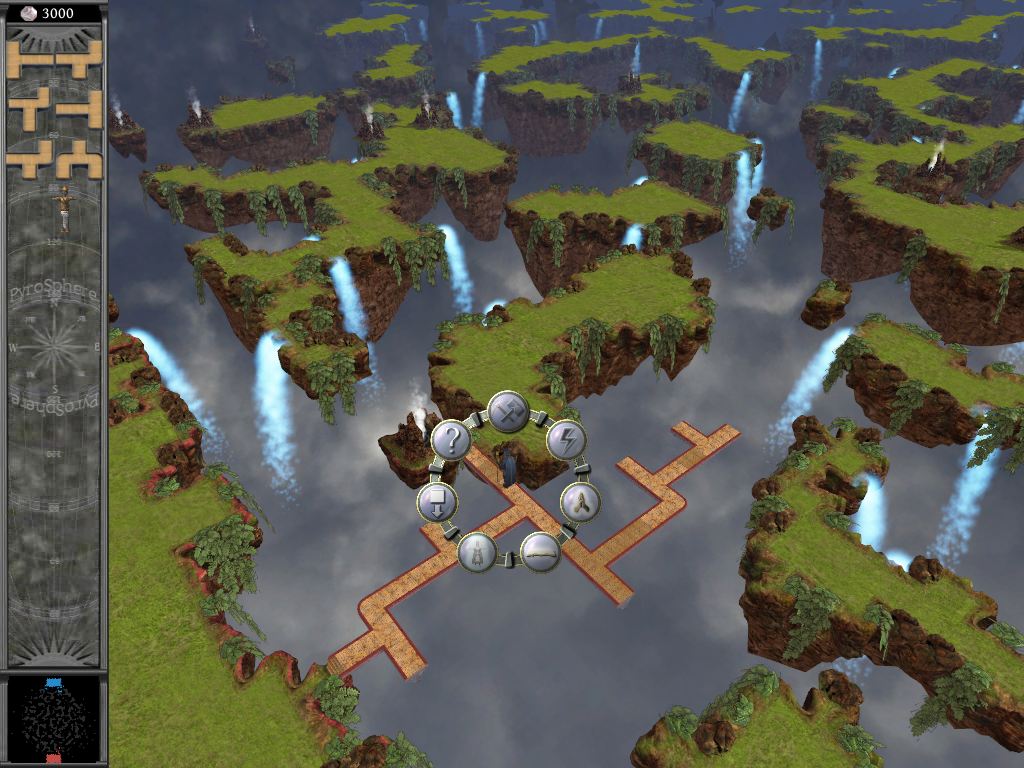 Disciples Of The Storm
The game takes place on the world of Sonus, shattered by continuous war among the Tempests of Rain, Wind, and Thunder. The only refuge is on floating islands of the planet’s fractured crust, suspended in the winds of perpetual gales. As the High Priest of your tribe, you must align yourself with one of the Tempests to appease their lust for battle and gain their favor by sacrificing your enemies. Victory will grant you new technology and spells that will aid your tribe in ascending from the storm to the safe heavens above. 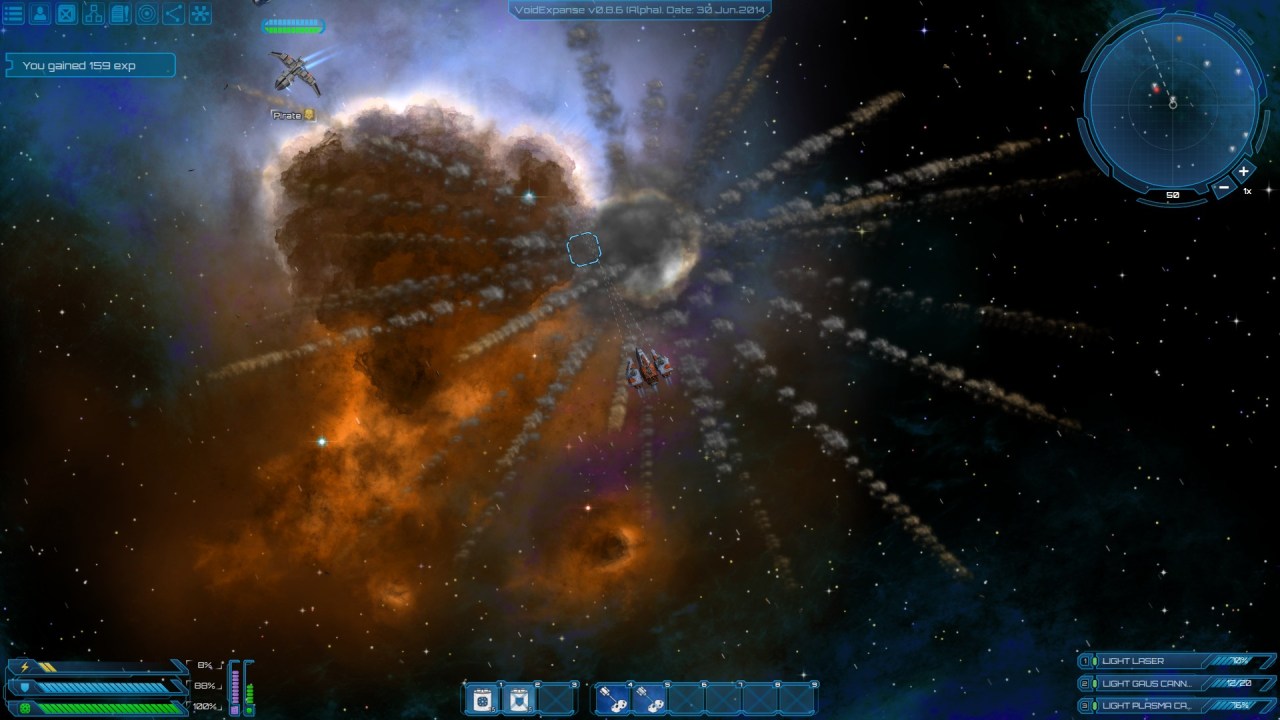 VoidExpanse (@AtomicTorch-Studio)
Explore the vast, open reaches of the VoidExpanse, mine asteroids for valuable resources, trade with space stations and merchants to improve your ship or complete quests, advance your character with skills from diverse skill-trees, survive fast-paced combat with hostile aliens and mercenaries and explore the many features that make VoidExpanse an exciting Sci-Fi universe! 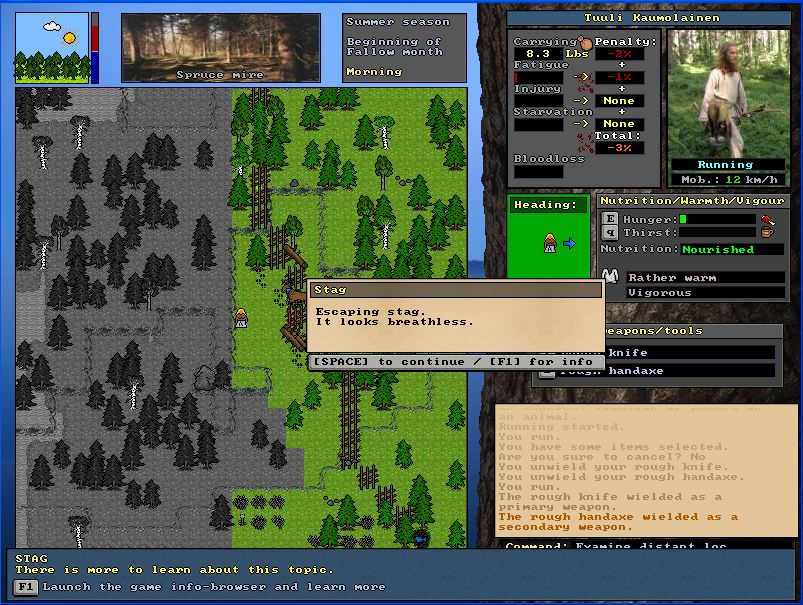 UnReal World
A wide world with vast forests, mires and mountains to roam and watercourses to row is randomly and procedurally generated – and you can live off the land and explore it on very detailed level. Track animals, set traps, hunt with bows and spears, tan hides, go fishing, pick berries, cook food, sleep in a temporary shelter or build a log cottage, trade with the villagers, craft items, interact with cultures near and far, etc. The game is completely open-ended and you decide whether you wish to lead a life of a fisherman, a hermit searching for the peace, a brave adventurer, a rough hunter, a trapper or a tradesman. 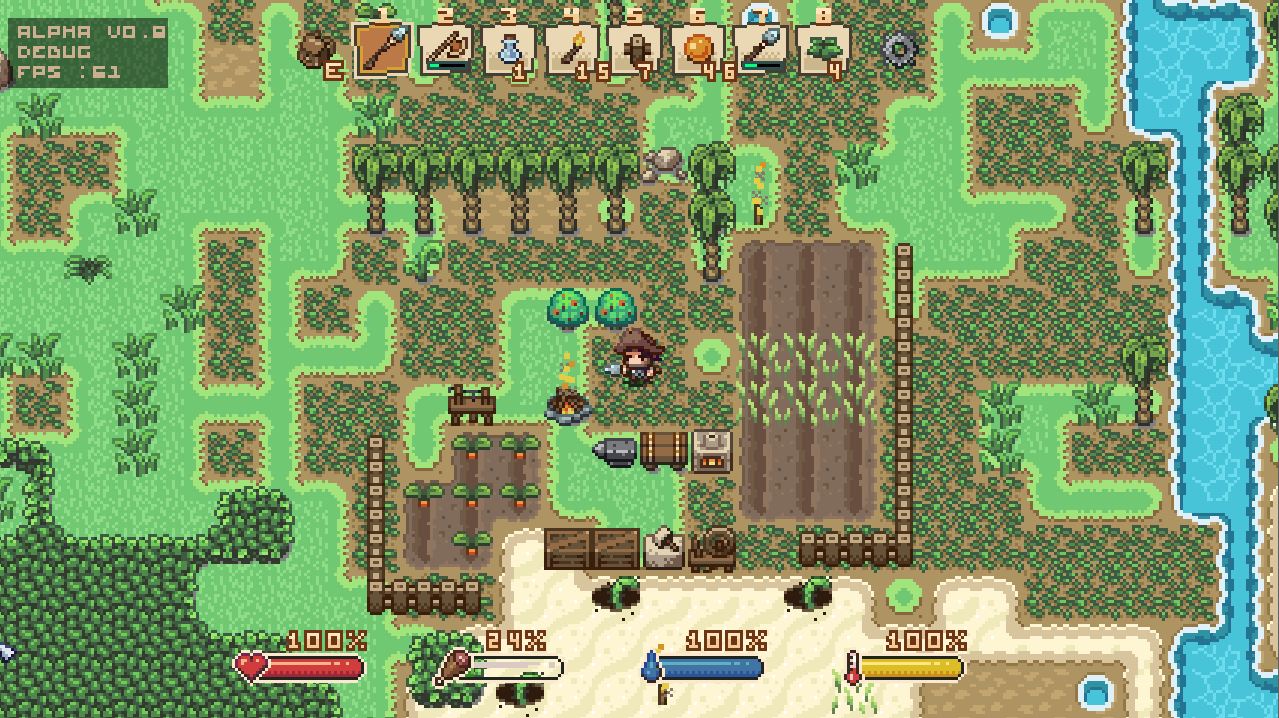 Forsaken Isle (@Smoodlez)
Forsaken Isle is a wilderness survival game focused around crafting with RPG elements. You play as a pirate, marooned on a forsaken desert island and must explore, gather resources, and craft items, and fight to survive.