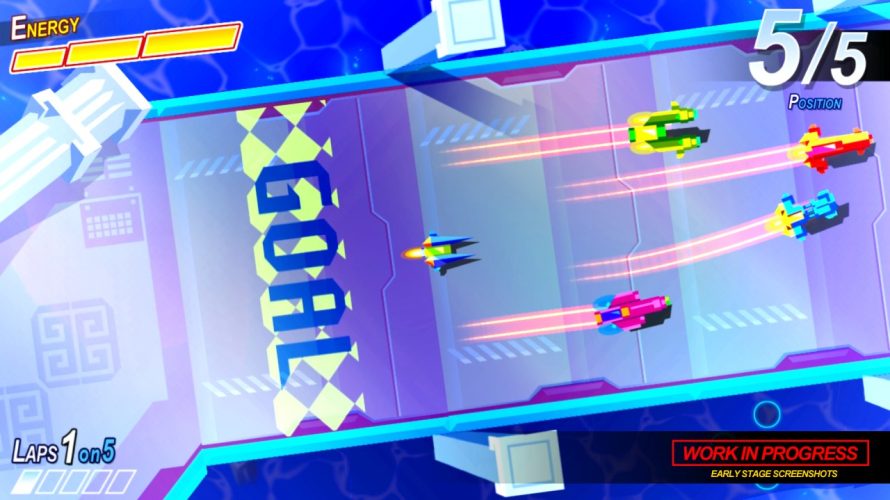 In less than ten days, Gamescom will once again open those mighty doors in Cologne, Germany. I won’t be there, but a LOT of indie developers will, as the next stop for the Indie MEGABOOTH (yes, all caps) is… wait for it… Gamescom! Yay!

So back in April, it was PAX East, and later this month, Gamescom; the Indie MEGABOOTH is certainly making the rounds. Its German outing is on a somewhat smaller scale though, featuring a total of thirty-six games compared to PAX East’s seventy, but I’m sure it’ll still be awesome. I mean, with a lineup that includes SpeedRunners, Where Is My Heart? and BROFORCE, how could it not?

But those are – or should be, at least – already familiar faces. As such, do me a favor: don’t forget about the lesser-knowns, should you decide to attend! Inside My Radio and The Next Penelope (screenshot at the top) are two I’d recommend taking a look at; so there ya go – two personal recommendations. Full list below.