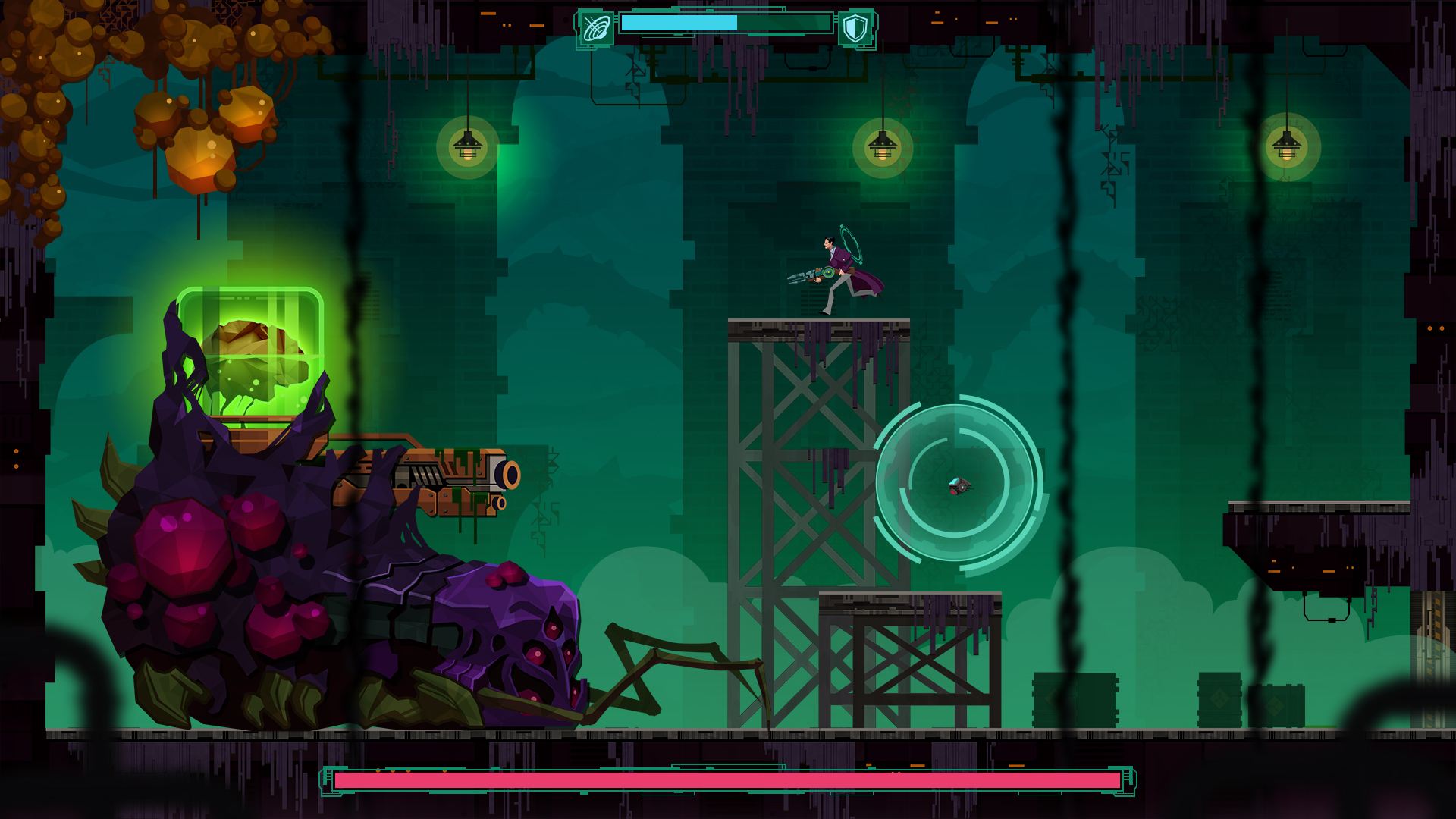 Eon Break
Eon Break is a fast-paced Metroidvania game about Nikola Tesla bending time and space to his will to fight the Nazi and mushrooms. 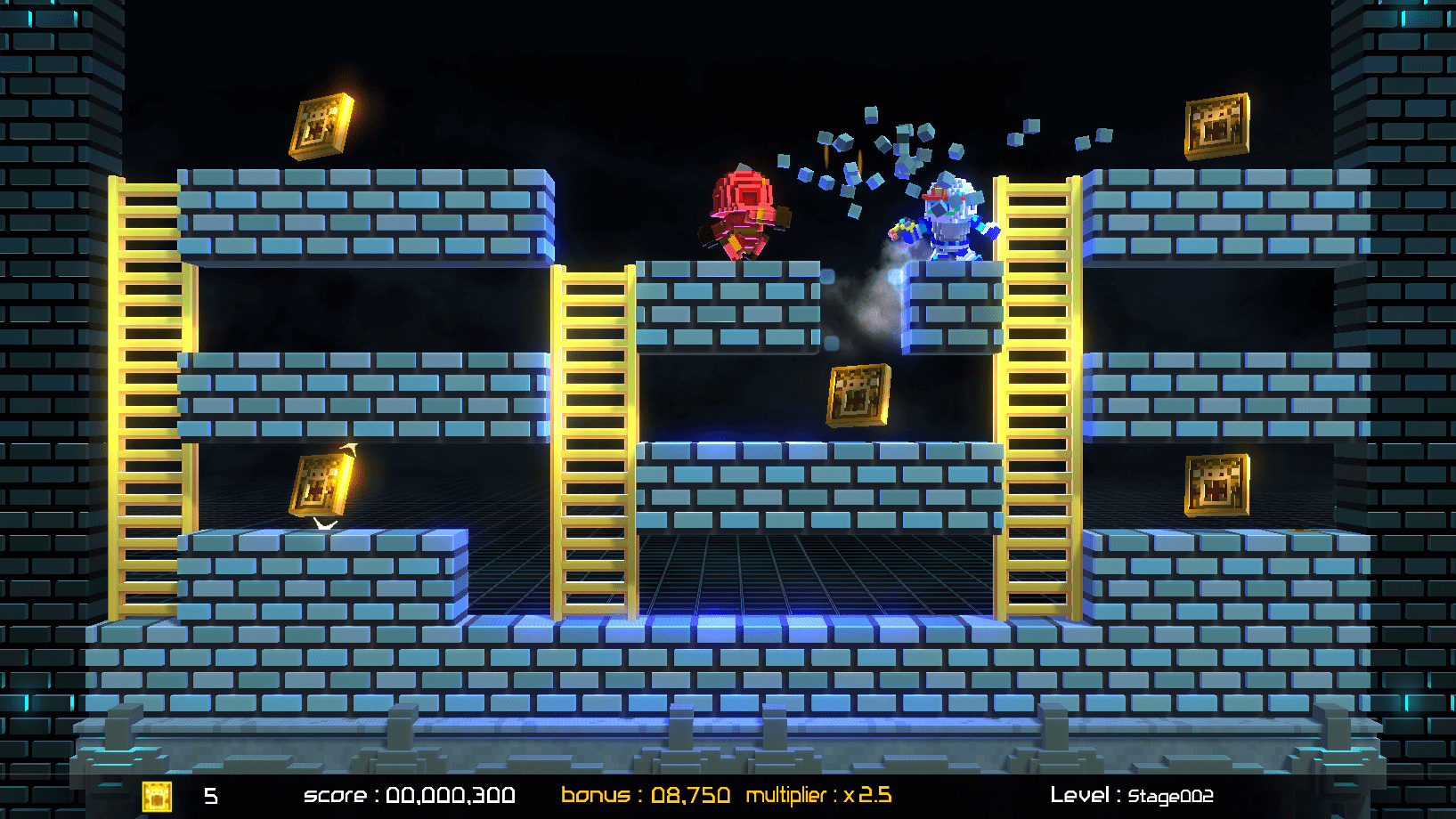 Lode Runner Legacy
“Lode Runner Legacy” is the latest edition in the classic “Lode Runner” series, a masterpiece of action puzzle gaming introduced in the U.S. in 1983. Players manipulate “Runner” to infiltrate the evil empire and recover stolen gold while avoiding enemies and minefields. The ingenious balance of puzzle and action gameplay from the original Lode Runner is alive in “Lode Runner Legacy,” along with many new features that offer a fresh experience to both new players and returning fans alike, including an updated Voxel visual style and powerful game editors.