Shadow of the Mask
Shadow of the Mask is a classic point ‘n’ click graphic adventure starring Detective Alanis. After investigating a gruesome murder, she loses her trust in some of the biggest heroes from the Golden Age of Superheroes. On this mysterious, retro- futuristic adventure, you will explore a dystopian world packed with aliens, robots, fallen-from-grace heroes, massive corporations and conspiracies. 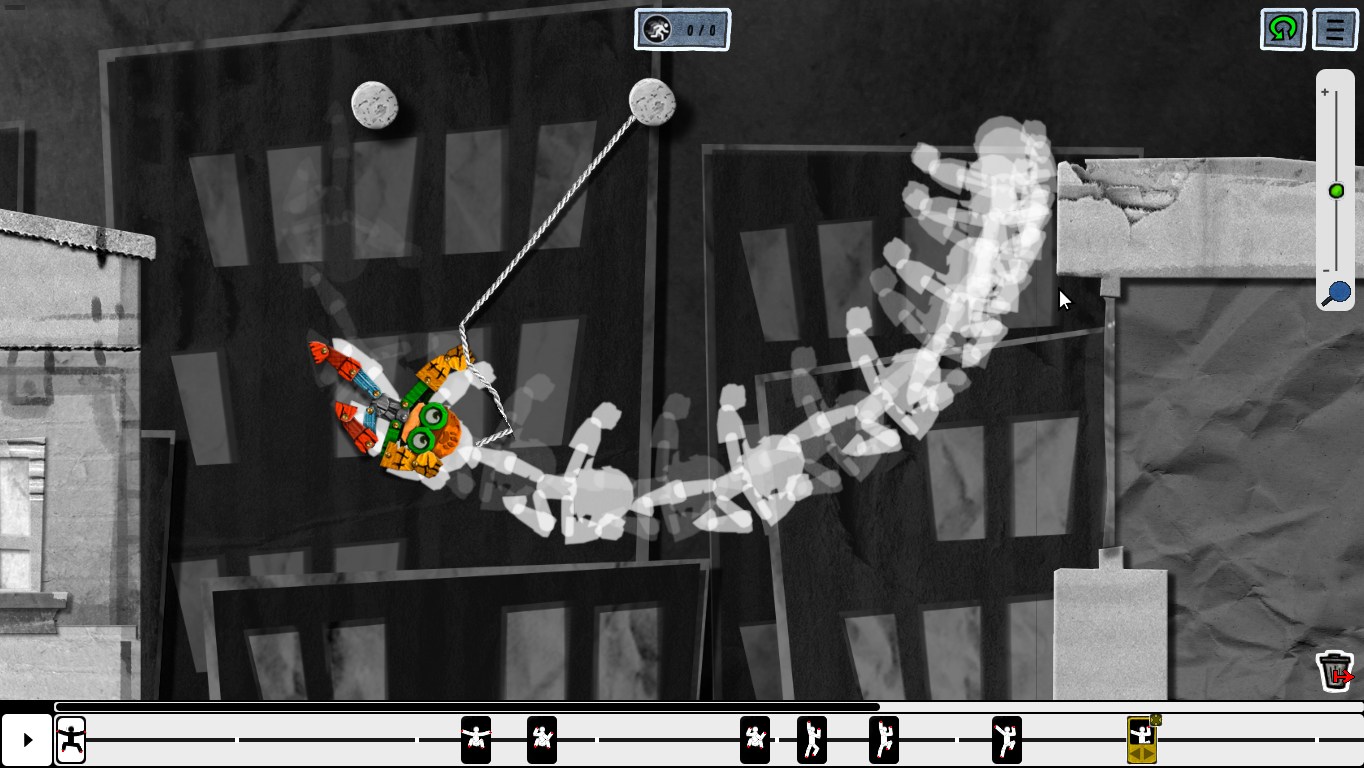 Posable Heroes
Pose you character and press play to see how the new animation turns out. Keep adding poses until you create a full movie that solves the level.s 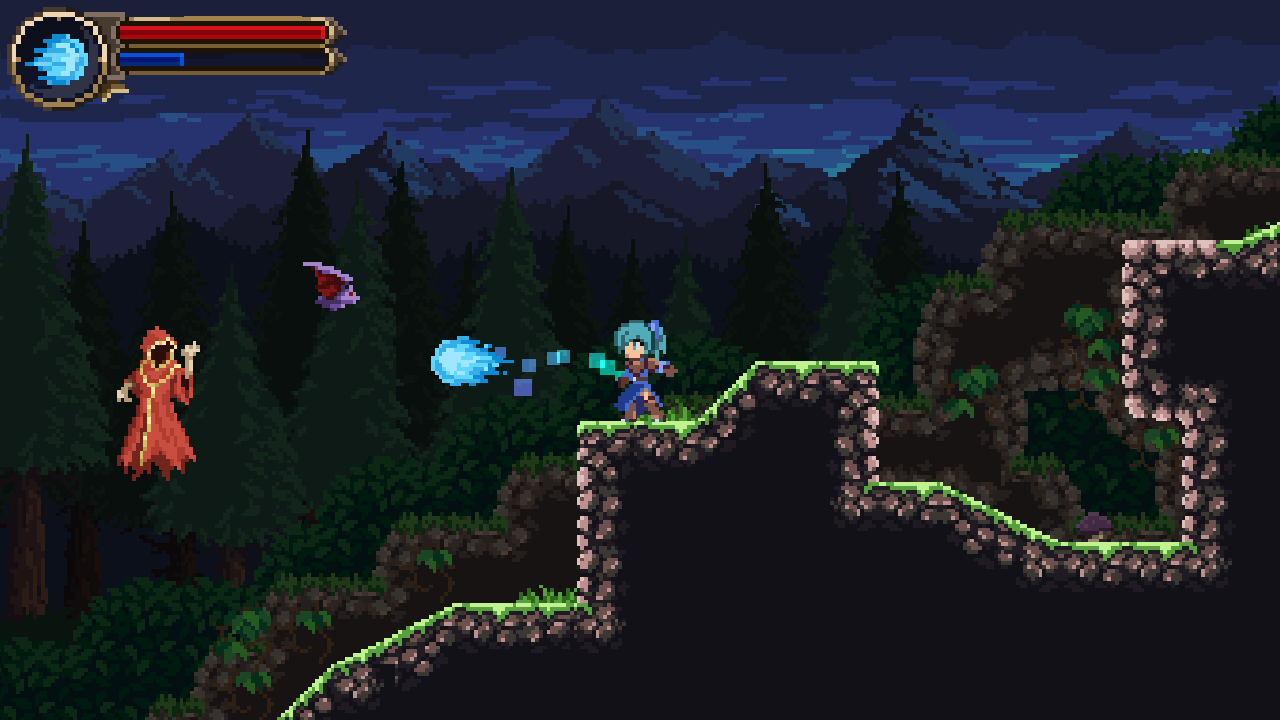 Forsaken Castle
Lily is a newly appointed paladin sent to investigate the appearance of undead near a village. Her search lesads her to an old castle that is known to have been long abandoned, but there are lights visible and the drawbridge is closed.
Being new to her order, she has a desire to prove herself a capable paladin, thus she decides to find a way into the castle and destroy the source of the undead, but doesn’t realize the evil she is ultimately about to face. 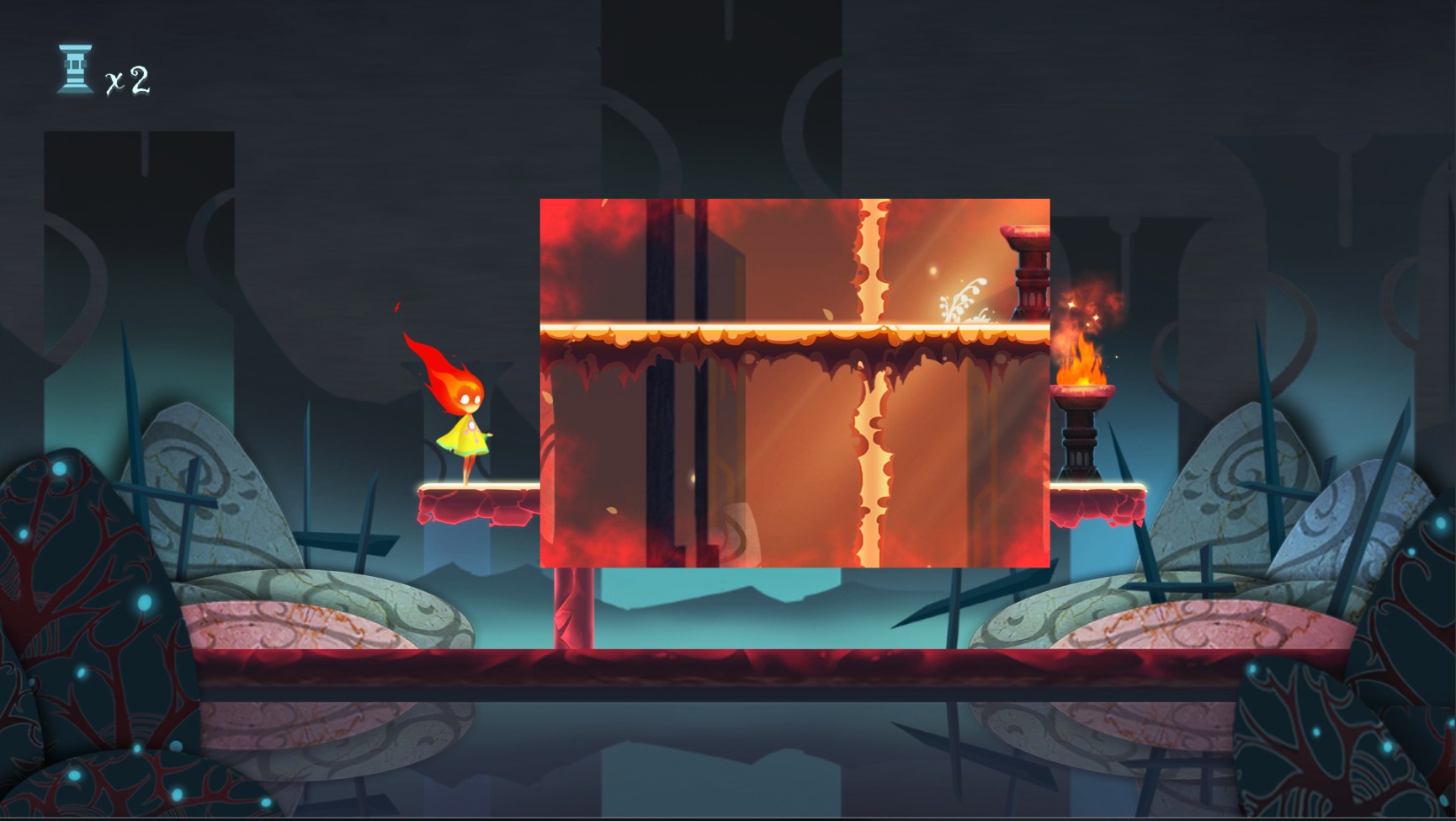 Lit the Torch (by Corn Entertainment)
Lit the Torch is challenging puzzle platformer with a twist! Players control a Night Watch as they light torches and navigate through a shattered timeline. The twist is that player’s can burn a portal into a different time to navigate to new altars and burn a path through obstacles in their time to existing altars. 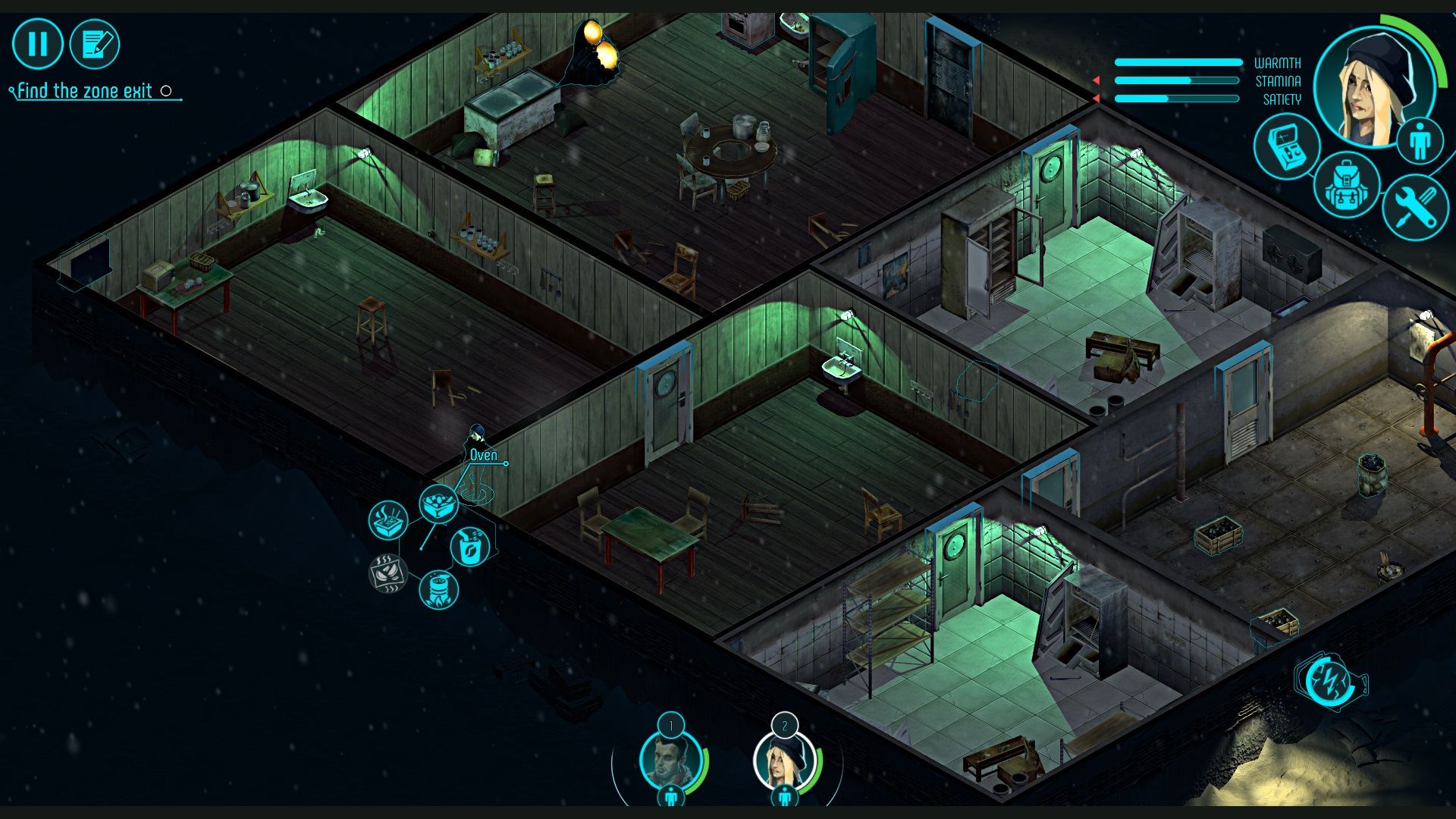 Distrust
They were on a rescue sortie but fell victims of a helicopter crash off the Arctic base. The two survivors are trying to find a way out and encounter an inexplicable: staying awake causes weird imperceptions, from a harmless chromatism to dangerous hallucinations. The longer you are up, the worse it gets. But the worst is still to fall asleep, as this attracts aliens monsters that devour people!
As they try to balance between a deadly sleep and an exhausting wake, the survivors are imminently going crazy and cannot trust their senses anymore. 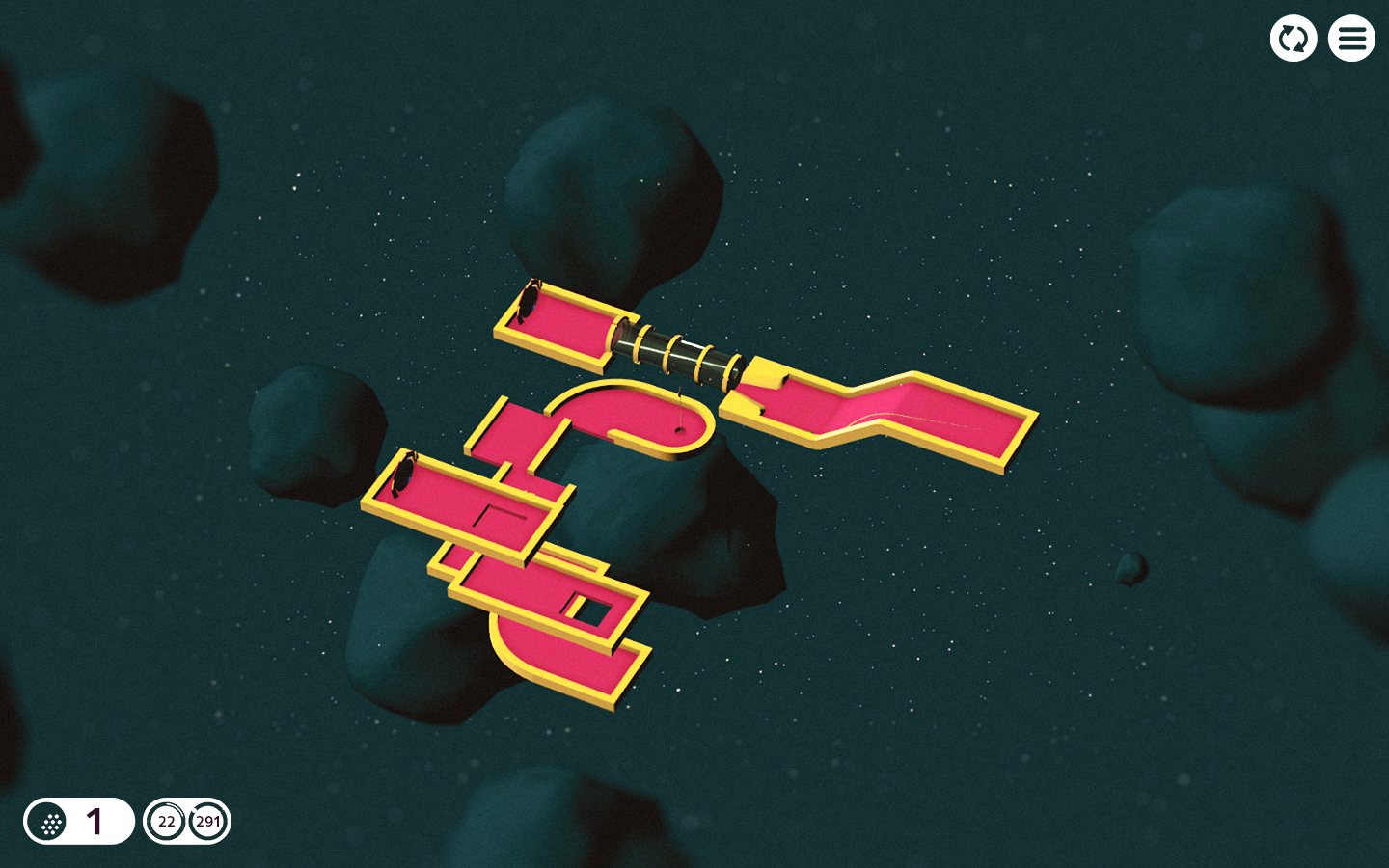 infiniputt ∞
Play procedurally generated mingolf courses assembled from an immense variety of sections!
Be surprised by new challenges and combinations on every track!
Master tricky, crazy and fascinating courses, solve the most impossible combinations and develop your own way to solve the courses.
The minigolf courses form the center of gigantic galaxies. Various celestial bodies such as asteroids and planets orbit around the course. This impressive space environment provides an unrivaled minigolf experience. 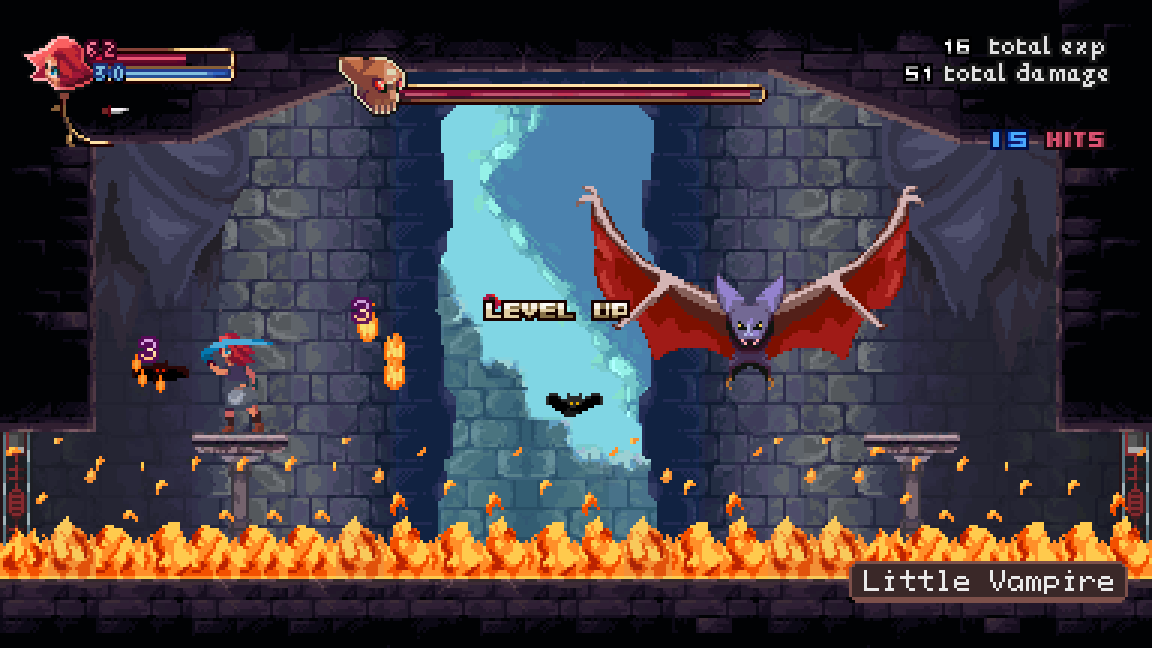 Nightkeep
Nightkeep is a 2D metroidvania-like platformer with RPG elements set in a fictional medieval fantasy world, accompanied by an original story. 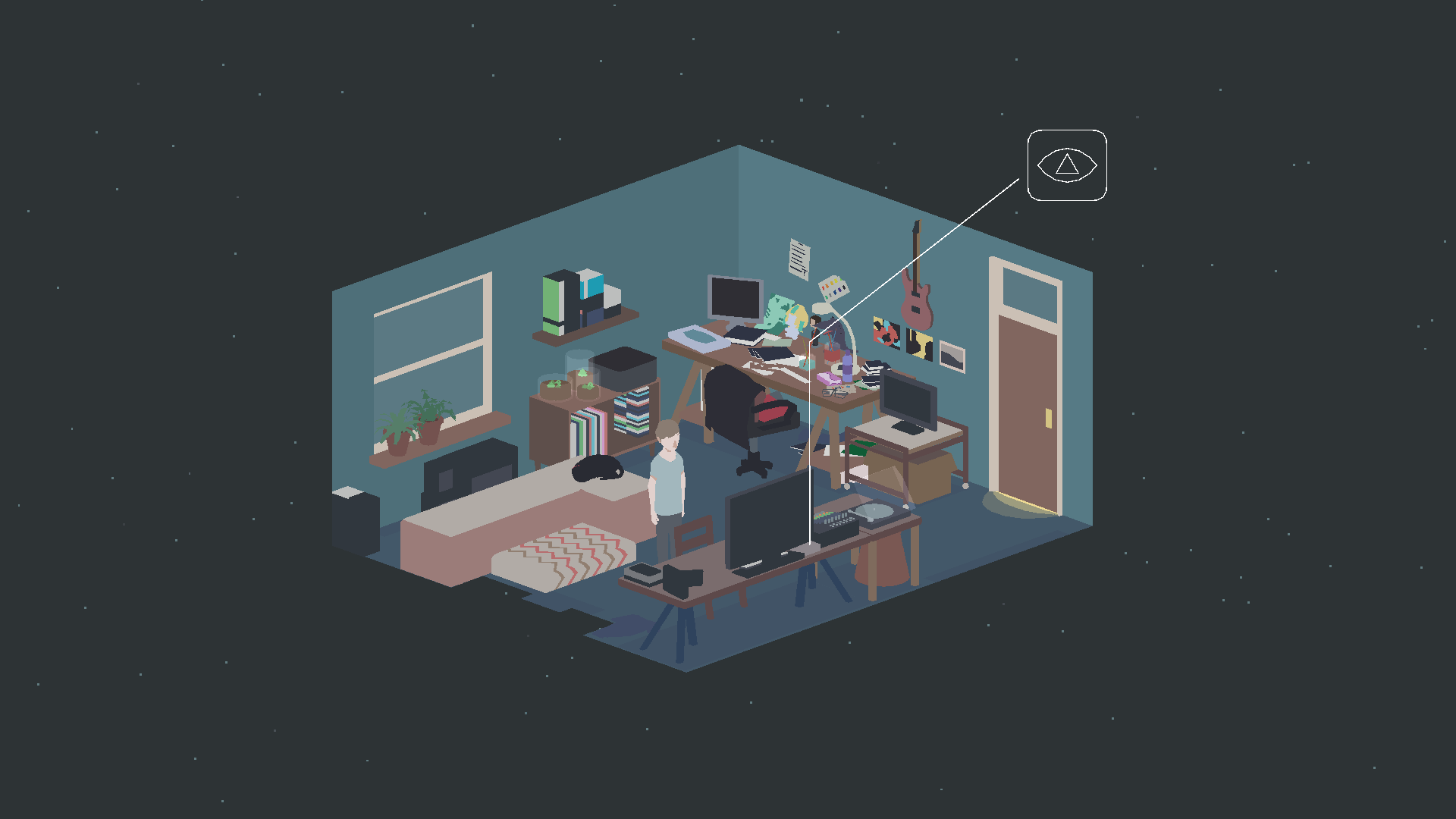 29
29 is a semi-autobiographic magical realist point and click game, that follows the personal experiences of Bo and Ao: two graduates preparing to move out of their flat. Wander through an intimate flat, examining the everyday belongings of the Bo and Ao. Delve into their thoughts and insights, and mould your interpretation of the characters, through branching multiple-choice dialogue.