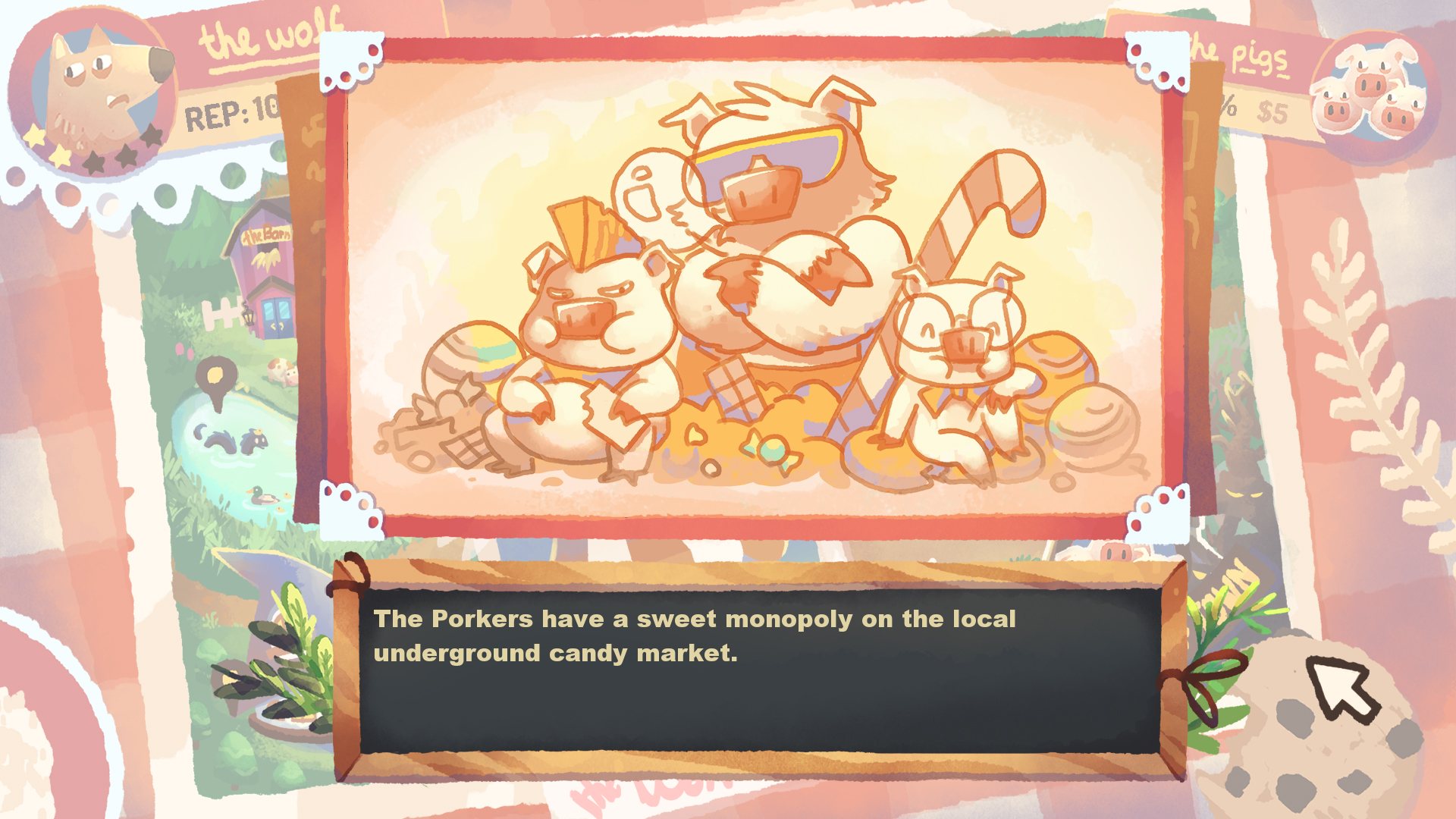 The Wolf’s Bite
The Wolf’s Bite is a one-versus-one choose-your-own-adventure game with an entrepreneur fairy tale twist. Inspired by stories such as “The Three Little Pigs” and “The Stinky Cheeseman and Other Fairly Stupid Tales”, the game revolves around thwarting the other player while advancing your agenda. Be a professional restaurateur or a vengeful saboteur, the competition is on! 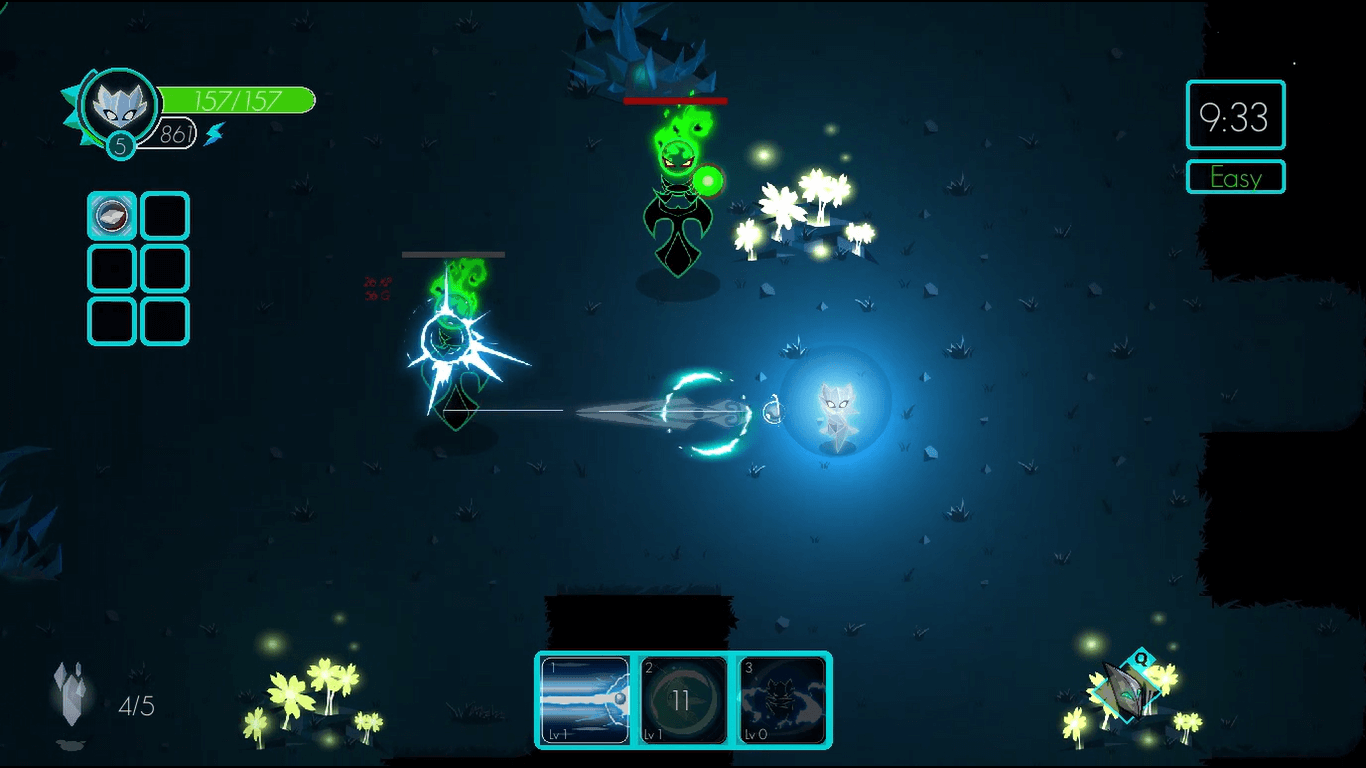 Epiphany
After being summoned to a place where darkness reigns, Spark finds himself to be the last light of hope to discover the reason of his own existence. Survive the hostile landscapes in a world full of Mystery while collecting memory shards That may reveal the truth behind Spark’s story. 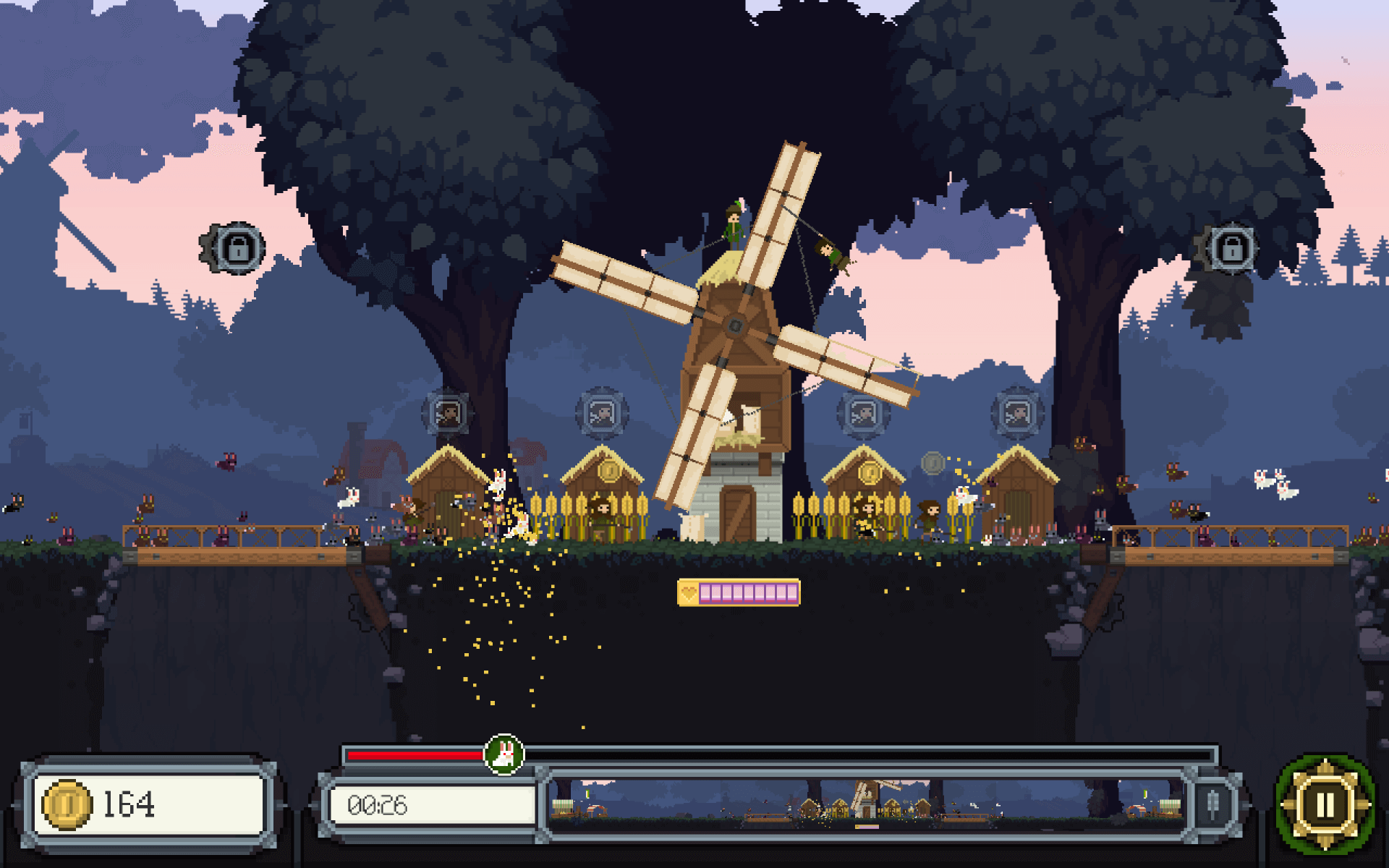 Fluffy Horde
Fluffy Horde is a 2D side-scrolling hybrid between real-time strategy and tower defense. The game revolves around a magical hyper-breeding bunny horde created by a misunderstood Shaman wanderer. After having a dwelling denied in all three kingdoms, the Shaman is willing to take over all of them by force. Can you stop the Fluffy Horde?

Somber Lore
Somber Lore is a depressive mix of RPG, roguelike and popular board games in which players decide how story would go. 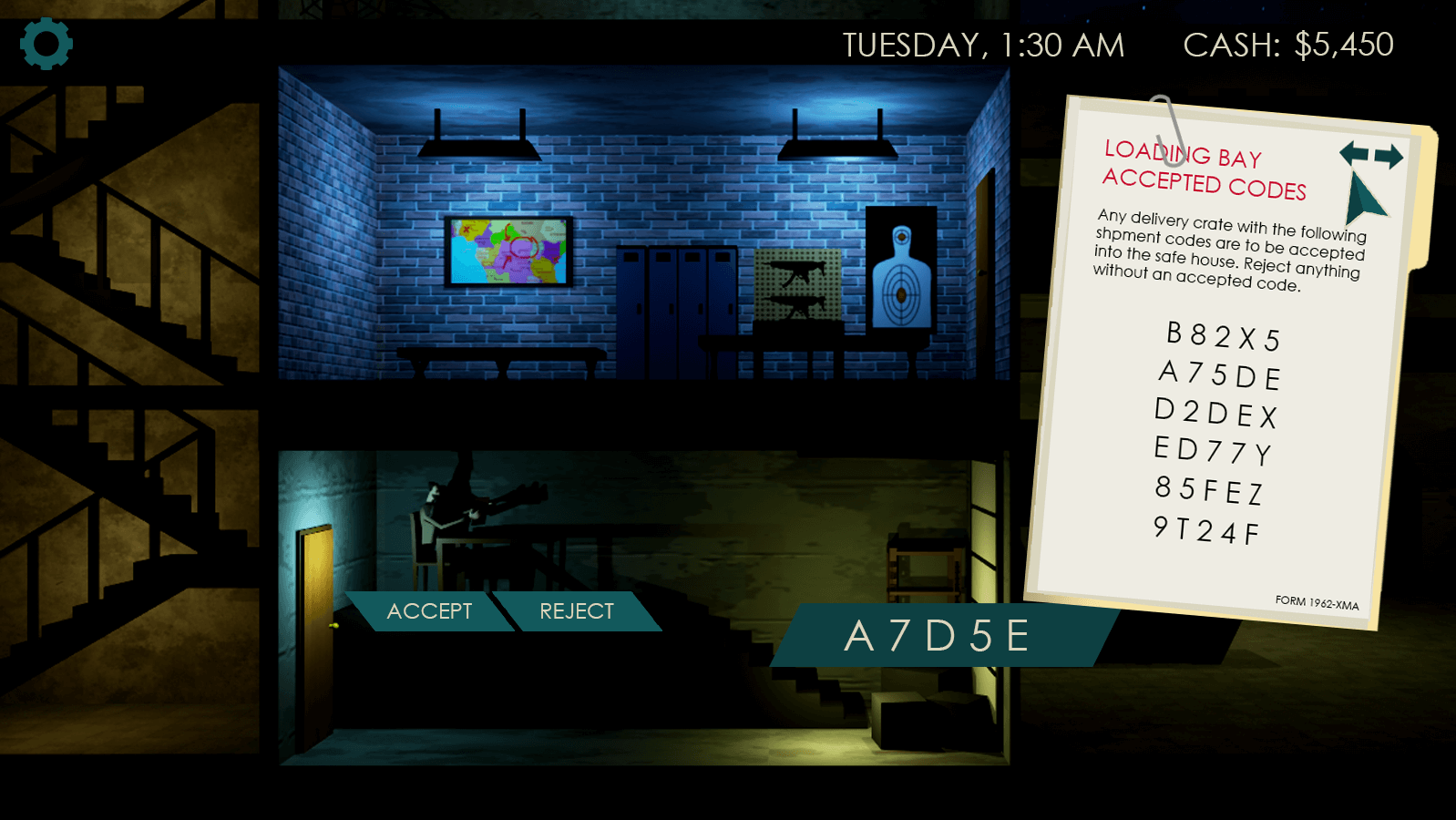 Safe House
“Congratulations, agent.
Due to your exemplary work in the field, you’re being promoted to Chief Officer of the Kazitaire City Safe House. The communist plague has infected this nation, and it will be up to you to liberate it with the swift kick from the boot of American freedom. It’s time to get to work.” 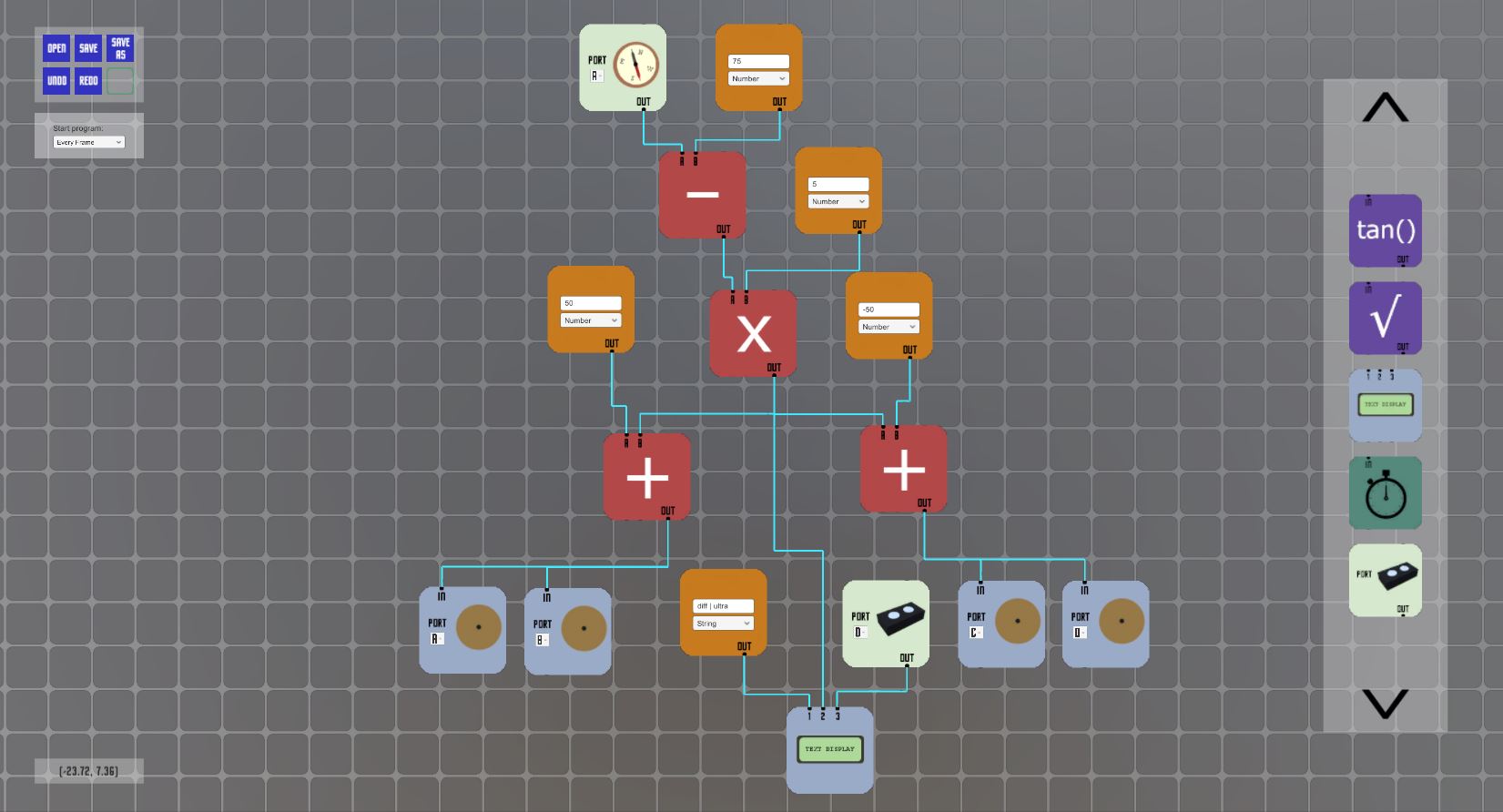 RXE
RXE is a game about building and programming robots. Design machines using a variety of parts and devices, and write code in a powerful visual programming language.